An Indian student’s adventure from Mumbai to Spain

Living in Spain is like living in a fiesta that lasts all year. From its legendary nightlife to its mouthwatering tapas and stunning architecture, there’s always much to explore and fall in love with.

Those living in Spain have it good. Every day is an adventure, with something fresh to experience — making for an eye-opening, unforgettable destination.

For this reason, many choose to study in Spain, including Indian-born Aahuti Sejpal. She pursued a master’s degree in Management with a specialisation in Digital Business at IE Business School in Madrid.

Despite presenting its challenges, living in Spain was something she never once regretted.

Her love for Spain began seven thousand kilometres away, in Canada. After earning a bachelor’s degree in Psychology in Mumbai, she wanted to fuse what she had learned with business.

“My college allowed me to do an exchange programme in Canada for a year, where I was able to pursue this,” she says.

“I studied several subjects of interest, like Entrepreneurship, HR (related to industrial psychology) and marketing (related to consumer behaviour psychology).”

There, she rented a room with a student from Mexico who spoke Spanish quite often and made a few Latino friends. While Canada was great, she longed for an experience in a non-English speaking country.

“While applying for my master’s, I realised that Spain has some of the best business schools in the world, especially for the programme I wanted to study,” she says.

“This was a no-brainer for me! I knew I wanted to study in a country like Spain that was culturally rich and where English was not widely spoken. This was an opportunity for me to learn a new foreign language too.”

With that, she sent off her application to IE Business School — and got in.

Living in Spain as an international student

Upon arriving in Spain, Sejpal instantly felt right at home. Much of this had to do with the surprising number of similarities she found between Spanish culture and her own. “I found Spain to match my personality and culture to a large extent,” she says.

“Spain is big on festivals, food, people, and language — just like India. I also experienced a few local festivals in Spain like San Fermin (Bull Festival), Las Fallas and the Badajoz Carnaval. There is so much to do in Spain itself in terms of festivals.”

Not being able to speak Spanish wasn’t a major issue, either. Sejpal was in Spain’s capital, which is home to a thriving international community. Many were familiar with the nuances of English and were able to communicate with foreigners.

And as Sejpal learned Spanish, she found how similar it is to Hindi. “I have studied German and French as well in the past but Spanish seems to be the quickest to learn,” she says.

This helped her while she was in the more remote areas of Spain. “I did face language issues there, but they worked in my favour because I got a chance to fast-track my learning process,” she says.

“I used language learning apps like Duolingo and Busuu to get a fair understanding of Spanish vocabulary before I moved. This helped me quite a bit when I was living in Spain!” 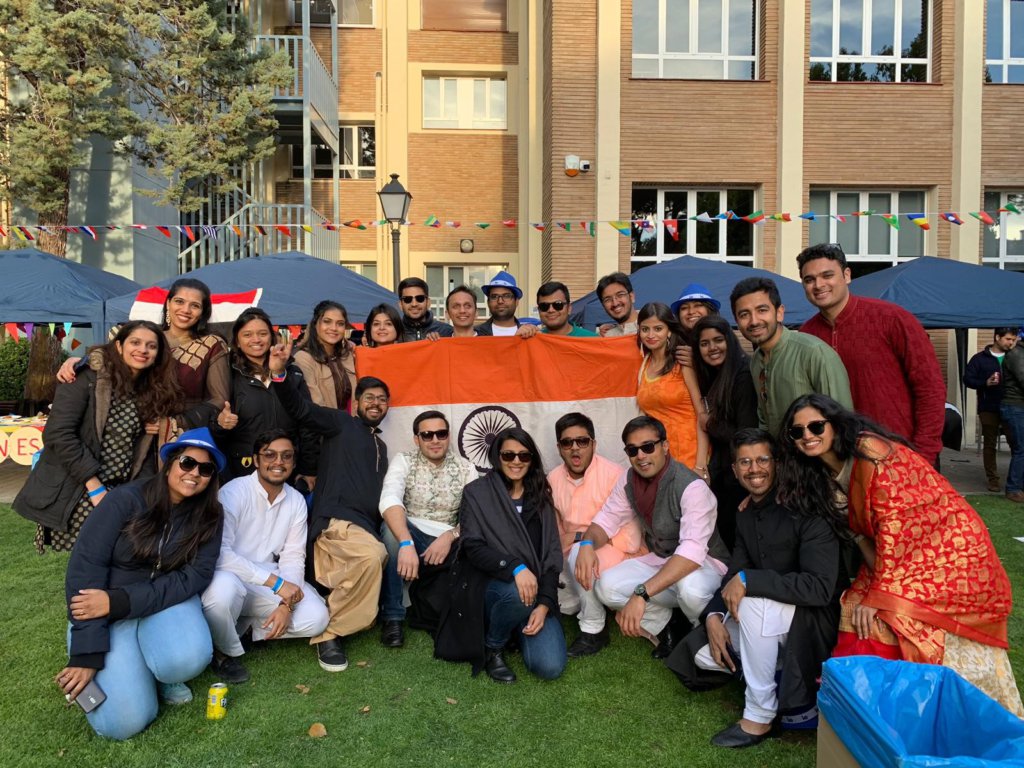 Finding community amidst a global pandemic

As exciting as Spain is, like any international student, Sejpal faced moments of homesickness. “It can get lonely sometimes while living abroad away from family,” she says.

She found a simple yet effective solution: surrounding herself with company.

“I always prefer to stay with a flatmate rather than stay alone to fill the void,” she says. “Also, it really helps when you have a flatmate from the same country. I stayed in two houses and had one Indian flatmate in each. I got along well with both.”

Being in a big, central city like Madrid also meant she had a welcoming Indian community on hand.  Aside from attending events by the Indian Embassy, Sejpal found a sense of belonging and support whilst living in Spain. T

his was especially important during times of crisis, like the COVID-19 pandemic.

“The Embassy of India in Madrid was super helpful and proactive, especially during the pandemic,” Sejpal says.

“I spent the first 80 days of the Madrid lockdown alone in my apartment. The Indian Embassy was super supportive during this time. It was challenging to be locked in alone for so long but with the help of family, friends and people in Madrid I managed to survive it.” 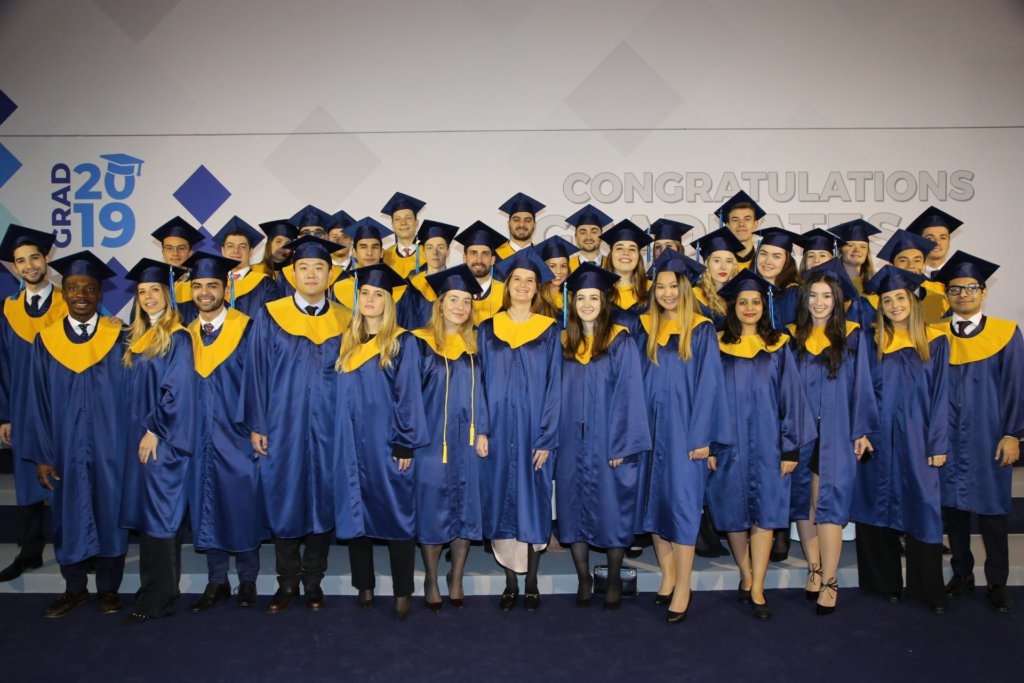 At her business school, Sejpal networked with people from all over the world and even got an internship from it. As IE Business School focuses a lot on entrepreneurship, she got to pitch start-up ideas and form teams as well.

“Selected people get to work on their venture under expert guidance for three months and the winner gets funding towards the end,” she says. “Even though I didn’t make it through, I still feel I gained a lot of knowledge in terms of starting my own business.”

Outside of this, Sejpal takes part in various clubs on campus. She even led one of them that focused on excursions in Spain.

“One of the biggest advantages of studying in Spain and in Europe at large is the opportunity to travel around easily,” she says. “Flights within the EU can be really cost-effective and that is a huge benefit.”

Sejpal remembers travelling almost every weekend in and around Spain for day trips and weekend trips.

“When we had long holidays, I also got to explore neighbouring countries like Portugal, Morocco and Andorra,” she says. “You also get cheap flights to other countries like Morocco. You can reach Portugal by bus and train.”

Now, Sejpal documents her travel adventures on her personal blog. She also shares advice, tips and more on navigating Europe.

Her advice to international students considering living in Spain? Learn the basics of Spanish and create meaningful connections.

“Spain has a lot to offer to all kinds of people,” she says. “Meet people from other countries to broaden your perspectives and don’t forget to have fun. Keep exploring and learning!”

Falling in love with Spain through an online business degree 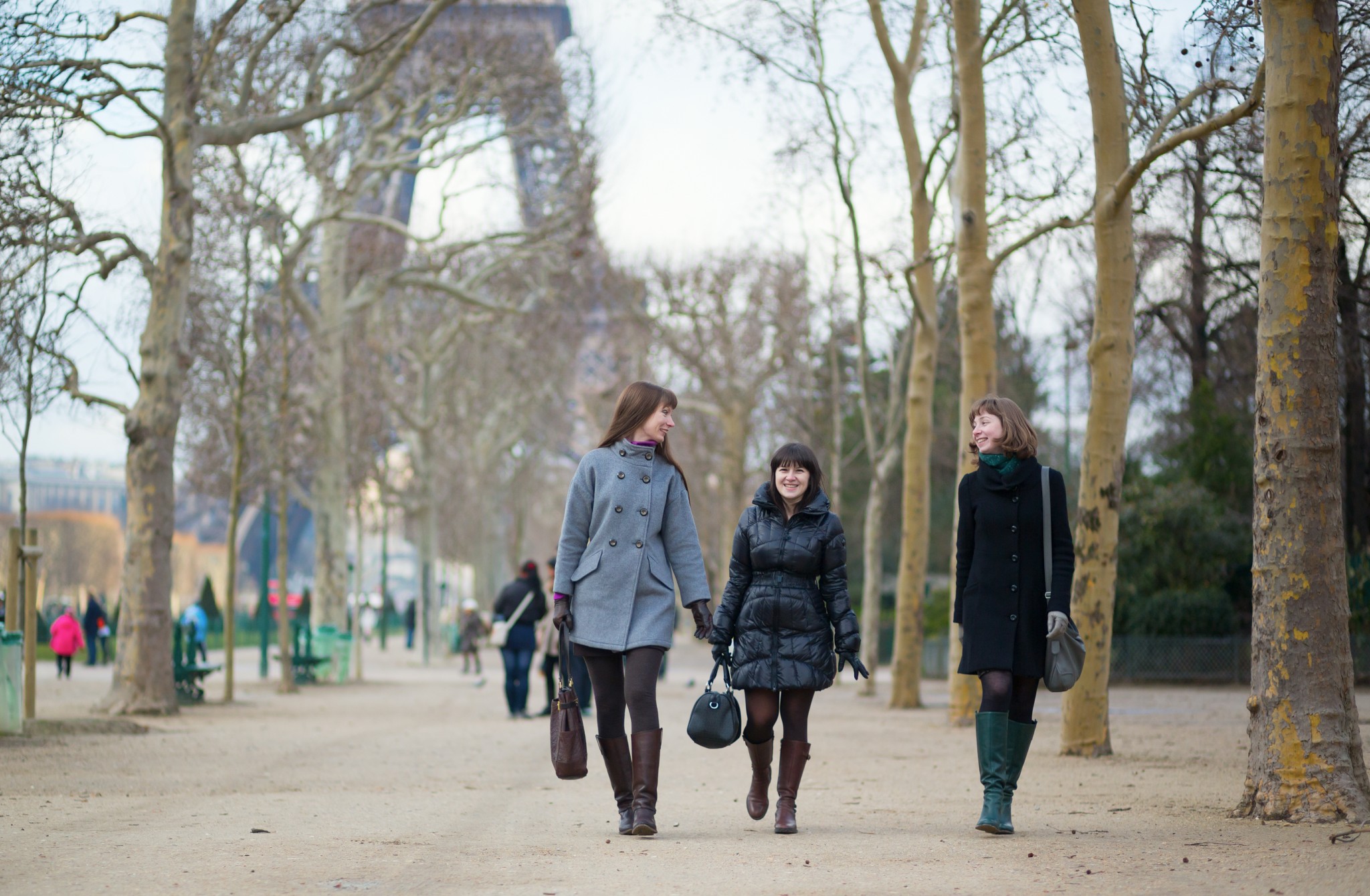