Now that global economies are beginning to open up, Spanish universities are slowly transitioning to normal in-person classes, with mandatory mask-wearing and social distancing to ensure every student’s health and safety. With this, it’s a great time to begin considering Spain as a study destination. Here are some reasons why international students should study in Spain.

Many exchange programmes to study in Spain

If you’re studying at a well-established university, chances are they’ll offer study abroad options with partner universities for some of their programmes. Usually, students can choose to study abroad from as little as three months to a whole year, depending on their chosen course. Classes offered would be in a similar subject area to a student’s original course.

Many universities in Spain actively welcome international students into their programmes by offering mobility programmes. The most popular is the Erasmus programme, which allows students from EU countries to study at EU universities for a set period of time. Spain has consistently been the most popular destination for Erasmus students over the last few years. Other popular study abroad programmes include IES Abroad and AIFS Abroad.

Students who choose Spain as their study abroad destination will not be limited by choice. Spain is host to around 80 universities, both private and public, each with an expertise across a broad range of subjects. From law to hospitality management to degrees in STEM, you’ll be sure to find a university with a programme best suited for you.

For information on specific subject rankings and fees, be sure to visit your chosen university’s website. 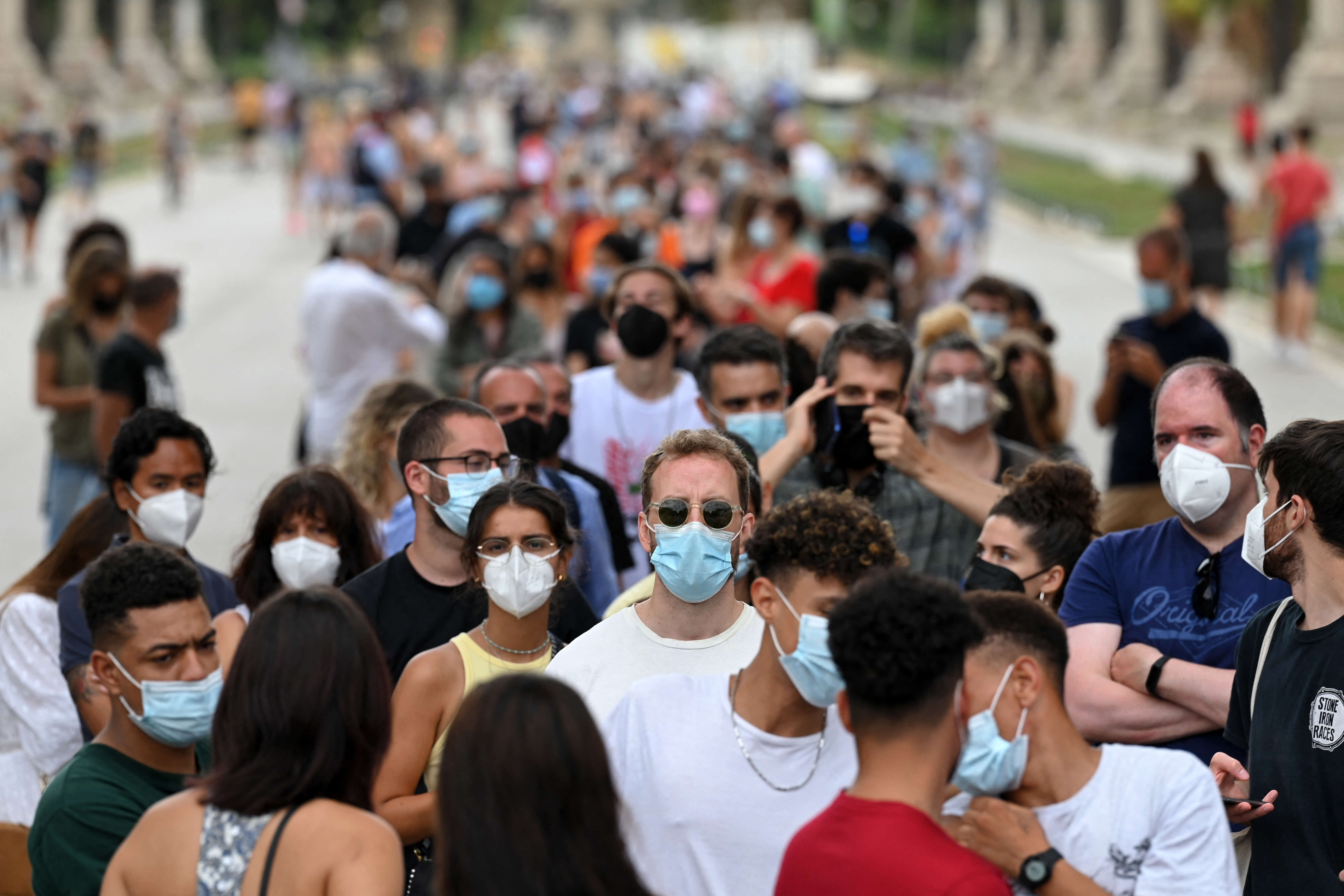 Universities in Spain have strict health and safety guidelines to ensure students and staff are protected against the effects of COVID-19, Source: Lluis Gene/AFP

Students who choose Spanish institutions are given a distinct advantage: the opportunity to adopt Spanish as a second language. Spanish is the second most widely-spoken language in the world, making it an important one to add to your repertoire if you see yourself pursuing a career internationally. It doesn’t hurt that employers love bilingual and multilingual candidates, either.

That doesn’t mean that international students are expected to fully communicate in Spanish, though. Plenty of Spanish universities offer English-taught degree programmes, with options to take Spanish lessons alongside your classes. Either way, you’re sure to pick up some of the languages in your day-to-day activities, from interacting with locals to exploring Spain’s local cuisine. 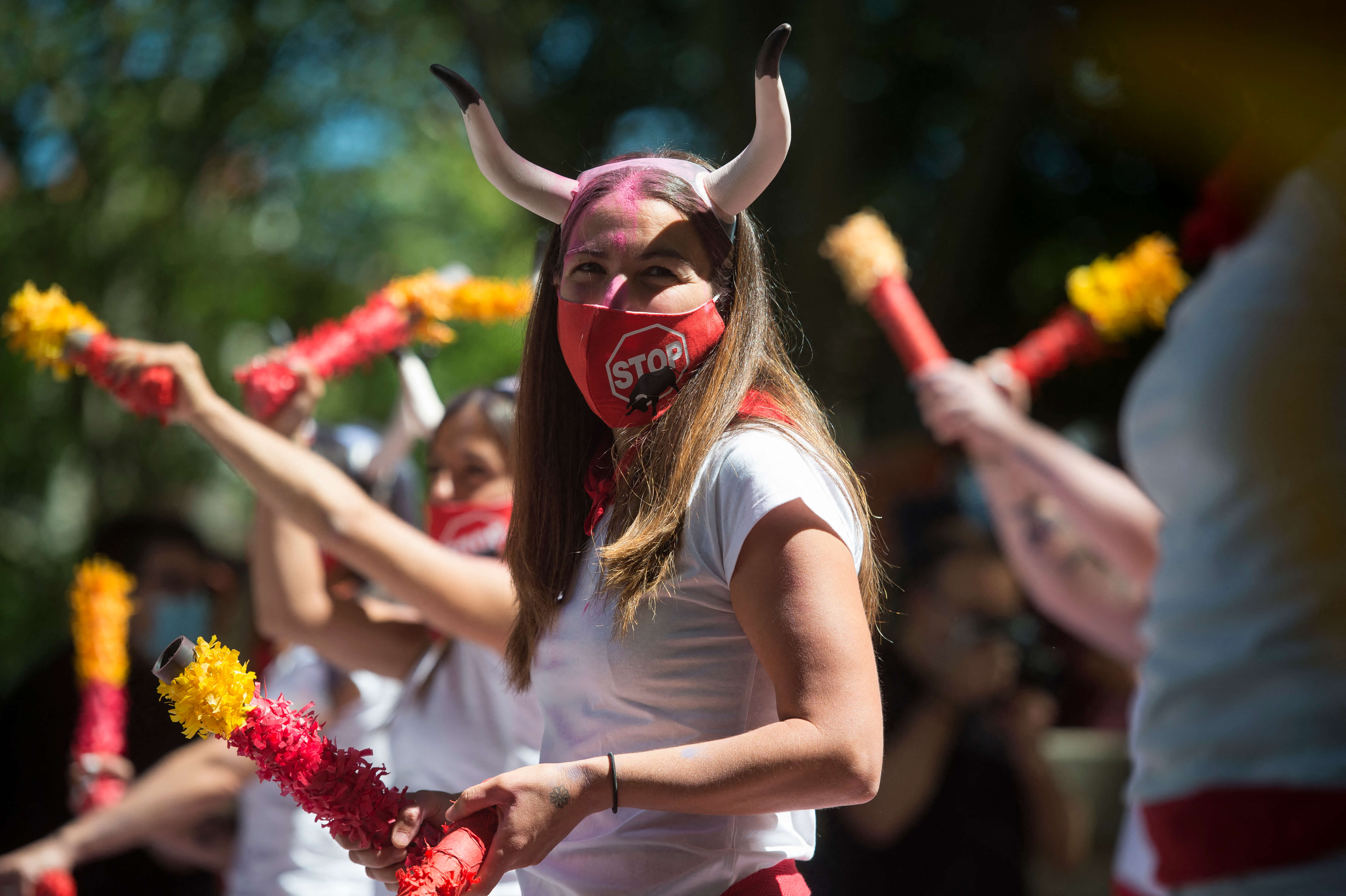 Immerse yourself in Spain’s rich culture or celebrations by pro-animal rights activists for the cancellation of the San Fermin Festival’s bullfights. Source: Ander Gillenea/AFP

Spain boasts a friendly and welcoming community, where everyone is made to feel at home. This tends to bleed into Spanish universities, as well, many of which cultivate a friendly, informal air between lecturers and students. Universities in Spain are full of students who are eager to learn, often engaging in passionate, heated debates with their professors in lectures and seminars. It’s a far cry from the passive classroom environment that’s been normalised in other universities.

This is an inevitable result of Spain’s vibrant and dynamic culture. From fiestas to street markets to picturesque beaches, every corner has something new to offer. You could sample some of Spain’s famous local cuisines, explore historical castles that date back centuries, and enjoy the warm climate.

It doesn’t hurt that Spain is a leading country in Europe in the LGBTQ+ scene, either, guaranteeing an accepting community. Coupled with the fact that it’s one of the more affordable study destinations in the world, you’ll quickly find yourself right at home as an international student in Spain.

Now for the more technical aspects of studying abroad. If you have an EU Passport, you’ll be able to study in Spain for three months without a visa. EU students looking to study for a period longer than threemonths will have to apply for an “EU Citizen Residence Permit,” which will require you to submit an application with relevant documentation and fees.

If you don’t have an EU passport, you’ll usually need a Schengen visa, which allows you to travel to a range of countries across Europe. This includes France, Germany, and Switzerland, among others. Students looking to study in Spain for more than three months will most likely need to apply for an equivalent visa.

For more information on visas and studying in Spain, have a look at this guide or check with your university’s website or helpline. 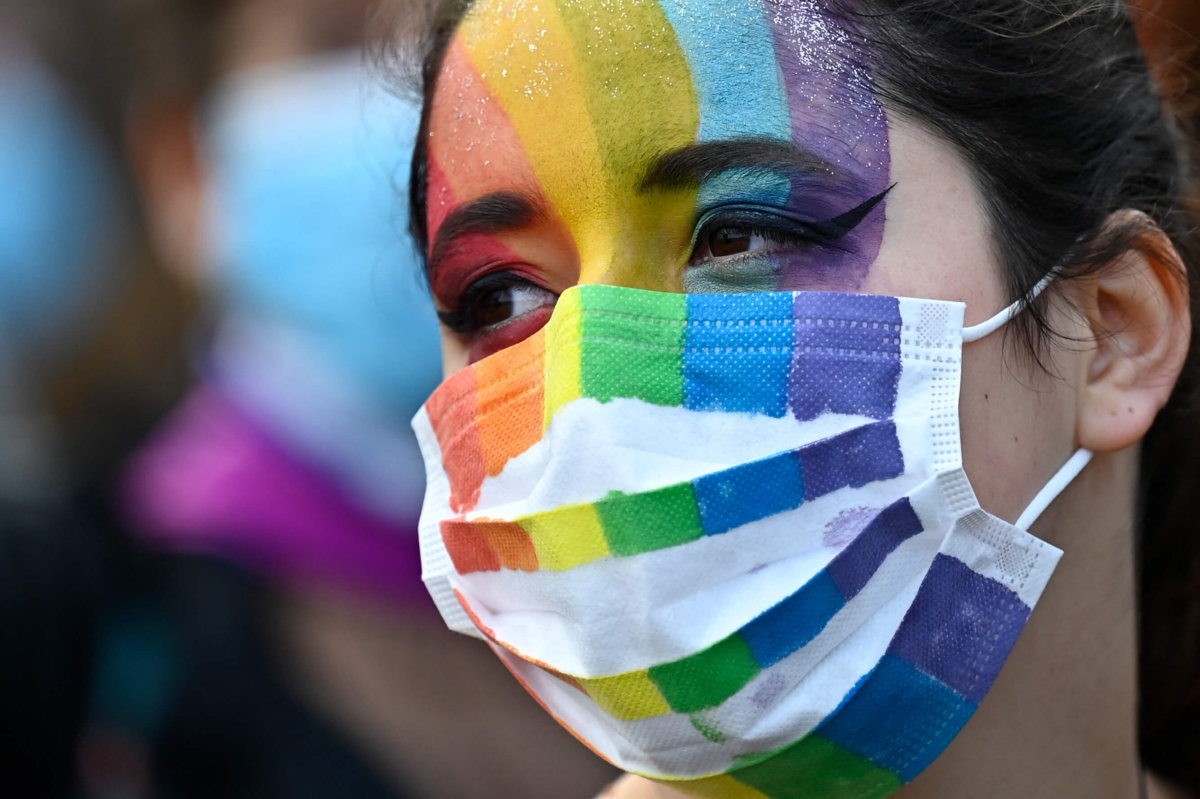 10 LGBTQ-friendly countries to study abroad in 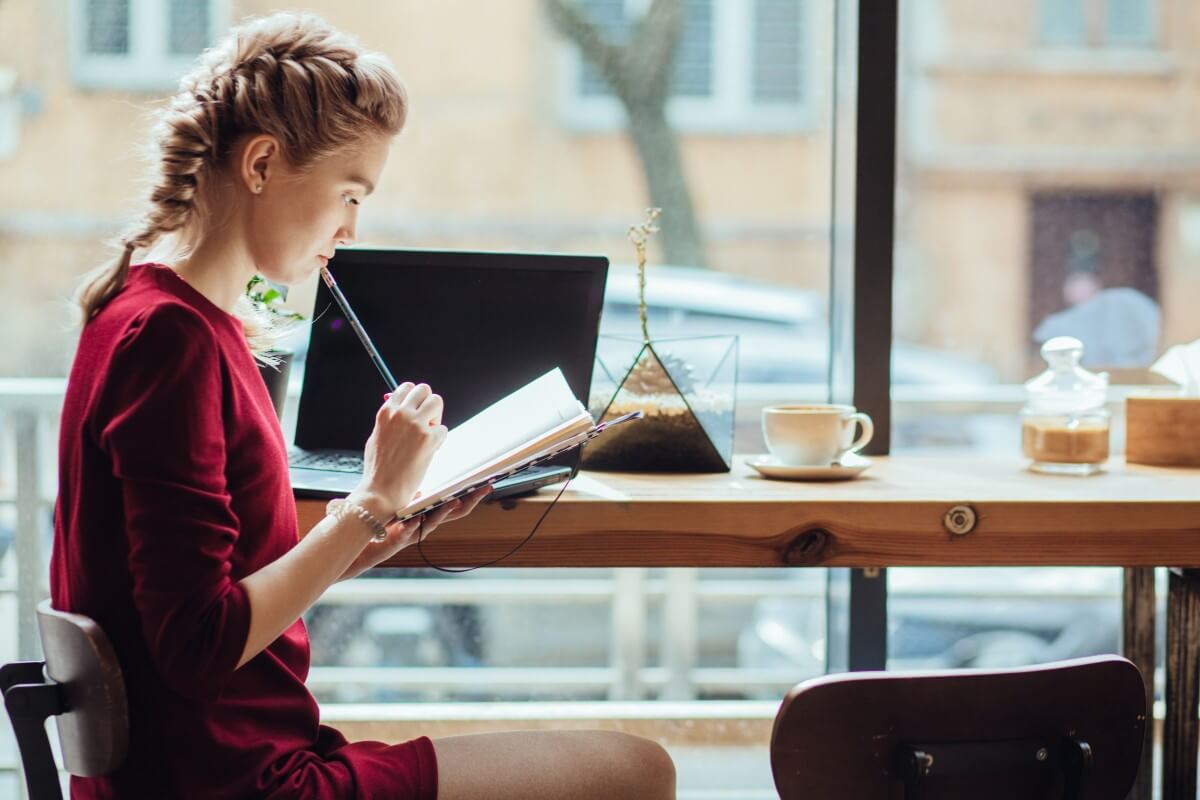 5 things to consider before choosing a study abroad destination 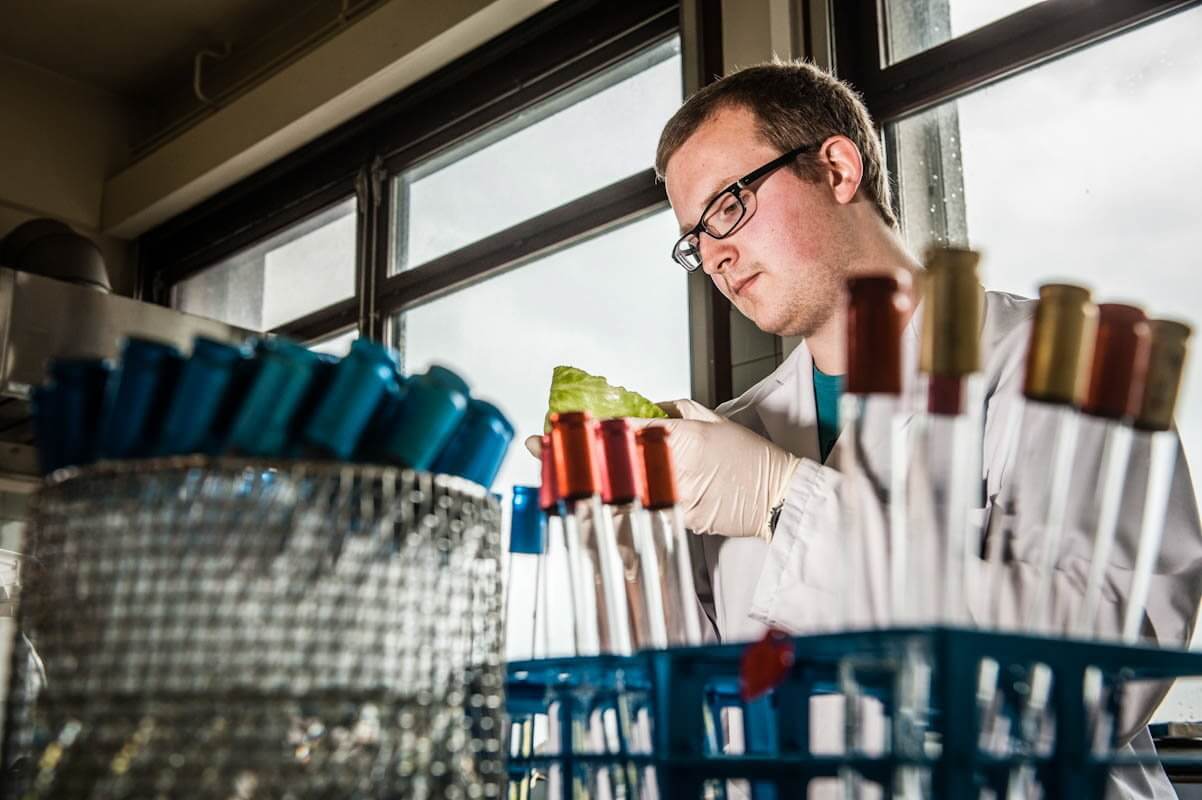