To get a future-proof degree, it pays to look to the past. The term “liberal arts” comes from the Latin world “liber,” which means “free.” The ancient Greeks first conceptualised and articulated the liberal arts as knowledge necessary for a human to be free.

Today, the same idealism remains. The world’s most esteemed liberal arts colleges focus primarily on educating undergraduates with this noble mission: cultivating individuals who can freely explore, innovate and discover.

Whether it’s literature or history, social science or philosophy, the liberal arts teach students the fundamentals of navigating the complex and changing demands that come with an ever-developing world. It’s defined as a broad education in a variety of subjects, preparing graduates for a number of potential careers. Its trump card today? A solid foundation in the three C’s of 21st century skills: creativity, critical thinking and communication

They are the building blocks of a recession-proof skillset, one that employers everywhere seek. A report by the Association of American Colleges & Universities confirms this — 95% of employers say it is important that those they hire demonstrate ethical judgment and integrity; intercultural skills; and the capacity for continued new learning. Gain these skills and evolve into in-demand graduates with these top liberal arts college:

A Centre College education lasts decades. Today, it’s also known as one of the country’s most innovative. Founded in 1819, Centre College is now ranked 29th on the Most Innovative Schools list by US News and World Report for its improvements in terms of curriculum, faculty, students, campus life, technology or facilities. 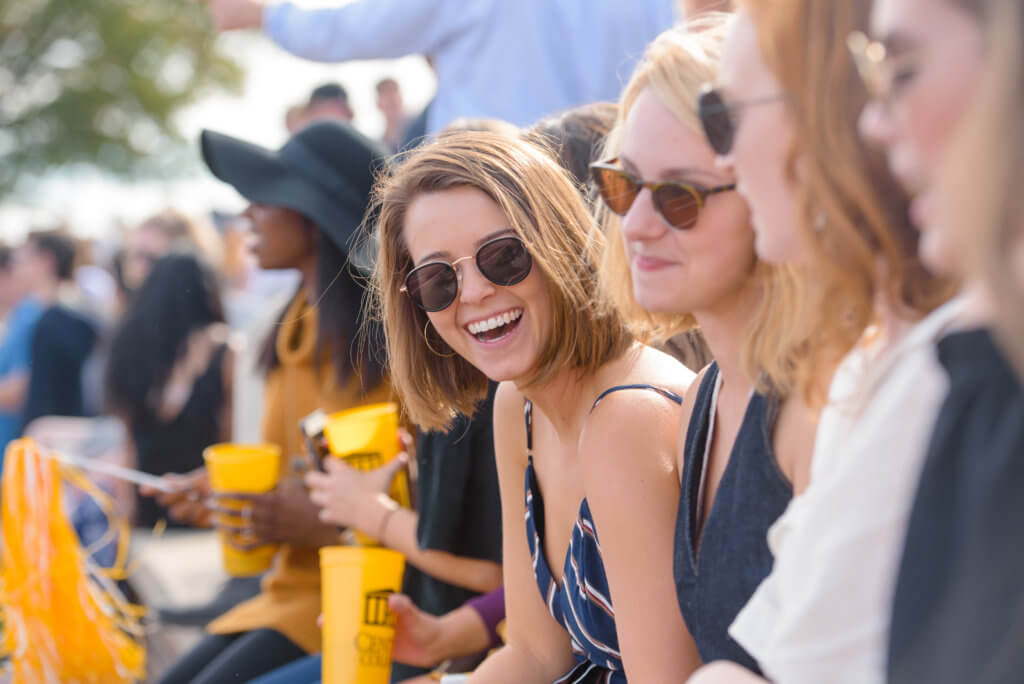 One factor explains this liberal arts college’s track record in producing well-rounded, creative and analytical thinkers: the Centre Commitment. All students who meet regular academic and social expectations will be able to gain all of the following: study abroad, have an internship or research opportunity, and graduate in four years.

At Centre College, 85% of students study abroad at least once during their programme. Residential programmes take place in nine countries across the world. More than two out of five participate in undergraduate research projects. Since 2015, Centre students have interned in 24 countries. The national average time to graduation is five years — at Centre, it is four, or the extra year is on them. The US News and World Report ranked Centre in the top 20 of liberal arts colleges that offer the best value in education for this.

Last year, it adopted a new general education curriculum that offers more flexible course options, highlights experiential learning and further emphasises interdisciplinary thinking. It will focus on written and oral communication, supplemented by a capstone experience that integrates skills and knowledge from several academic disciplines. These and more equate to outstanding graduate outcomes. The class of 2019 has a 98% success rate one year after graduation. The majority progress from the Centre’s safe and peaceful campus in Danville, Kentuck to some of the top organisations in the world, such as Google, Dell, the Smithsonian, Walt Disney and more. International students are eligible for merit scholarships that cover up to a full ride at Centre — learn more here.

Since its founding in 1889, Agnes Scott College has been actively empowering its students to fulfill their potential through a liberal arts education that sparks innovation. As a private college for and about women, the school focuses on personal and collective change, at both local and global scale. 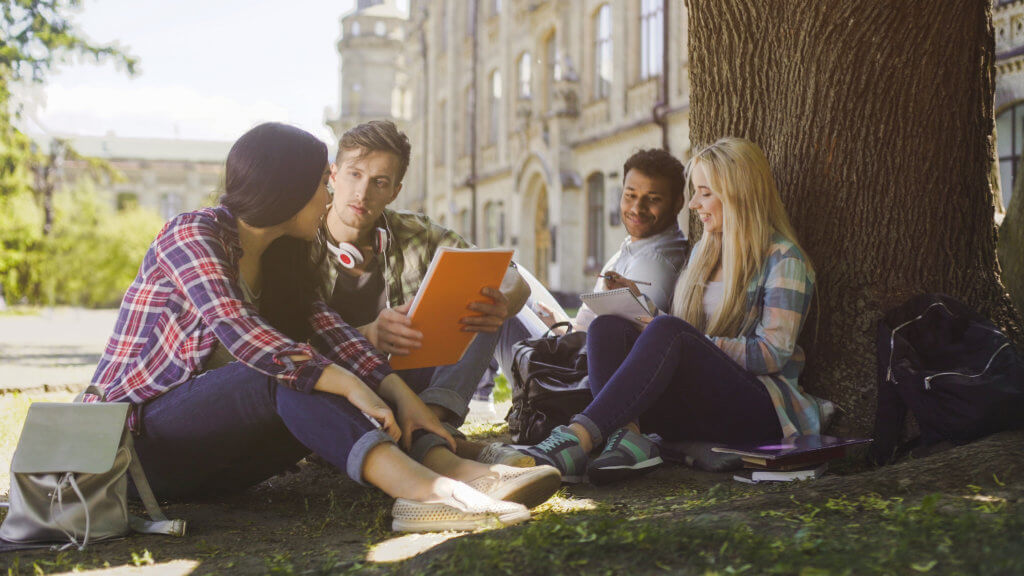 Located in Decatur, Georgia, the women of Agnes Scott are challenged academically through small class sizes that facilitate individualised faculty attention and mentorship. At the same time, they learn at ease with a welcoming and inclusive community of like-minded individuals, with whom they create a diverse network of lifelong friendships and support. Among the college’s academic offerings are 30 undergraduate majors and minors which include programmes in pre-law, pre-medicine and dual degree programmes in computer science, engineering and nursing.

What makes this college a good choice? It’s rankings speak for itself. Agnes Scott ranked first among the Most Innovative National Liberal Arts College by the US News and World Report’s 2021 edition of “Best Colleges.” It also ranked first for First-Year Experience, second for Undergraduate Best Teaching, third for Learning Communities, and sixth for both Social Mobility and Study Abroad opportunities. Both Forbes and the Princeton Review have also acknowledged the college for its affordability, naming it Best Value College.

Pitzer College is a top-ranked liberal arts and sciences college in California that emphasises the arts, humanities as well as social, behavioural and natural sciences. Founded in 1963, the college is proud to be a part of the Claremont Colleges, a unique consortium of five undergraduate colleges and two graduate institutions. 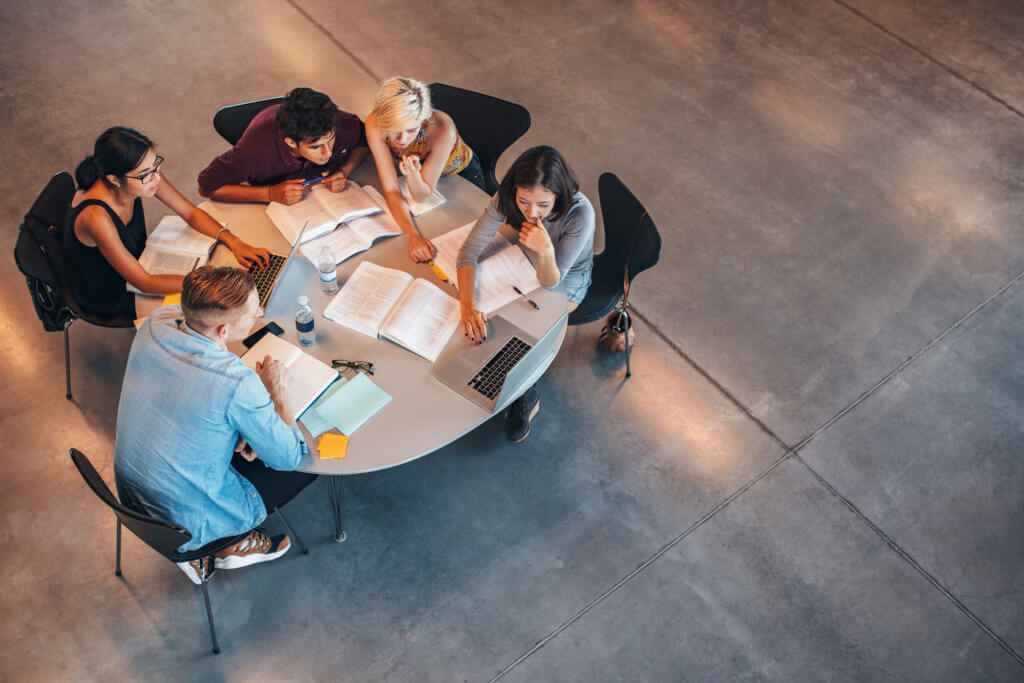 At Pitzer, approximately 1,000 students are given access to all the resources they would have access to at a major university while reaping the rewards of a true liberal arts college experience, known for a personalised approach to education. Here, all are welcomed to shape their own experiences and are given the chance to plan their academic careers.

The college acknowledges the wide diversity of student interests, abilities, needs and styles. With Academic Advising, students are able to create a coherent programme of study in accordance with the college’s educational objectives, alongside a faculty adviser. Off-campus, international exposure is just as important. Pitzer offers study abroad programmes that consist of 46 international exchanges where participants can learn new languages and appreciate global cultures.

Located in Tennessee, Sewanee College is a world-class liberal arts college also known as the University of the South. The college is home to approximately 1,710 students from 45 US states, the District of Columbia and 30 different countries. A whopping 98% of these students are currently residing on campus, surrounded by 13,000 acres of forests, bluffs, meadows, lakes and caves. 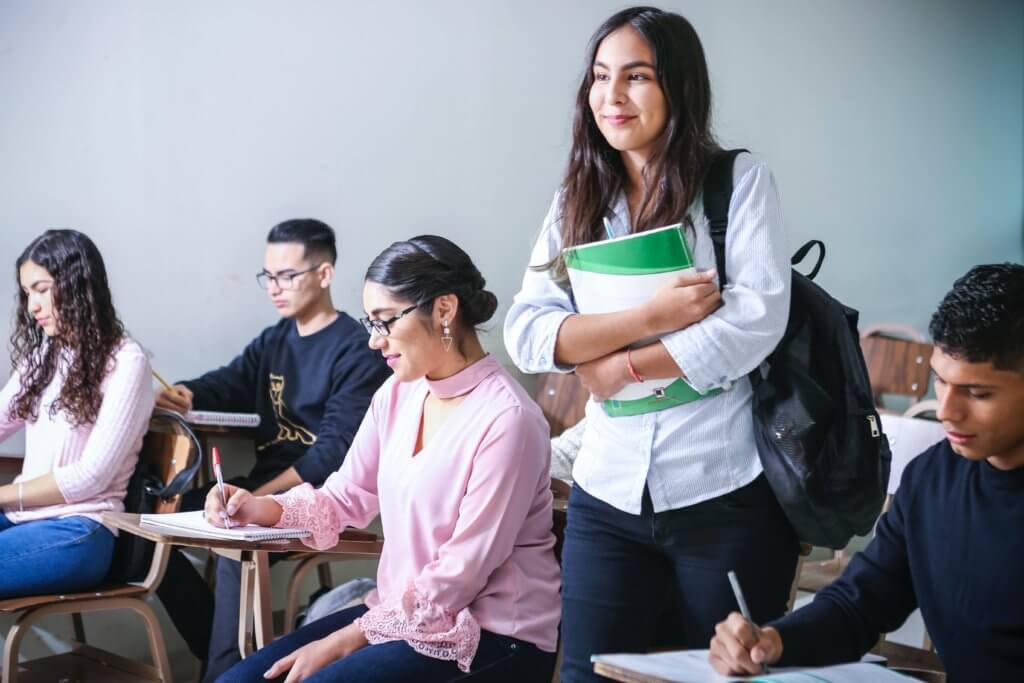 These natural resources are more than just outstanding, they serve as a living laboratory. Here, research is actively conducted and students learn the valuable leadership and technical skills that come with a comprehensive liberal arts education, all while appreciating the nature that surrounds them.

Despite its small size, the college has notably produced more Rhodes Scholars than almost any other institution — 26 in total, five of which have returned to campus grounds to teach. Amongst alumni, there are 49 Watson Fellows, 34 NCAA Postgraduate Scholars and dozens of Fulbright Scholars. Much like these esteemed scholars, the students of Sewanee have been able to select from the university’s extensive lineup of 38 majors, 44 minors, 15 special and pre-professional programmes in business, health/medicine, education, engineering and law. 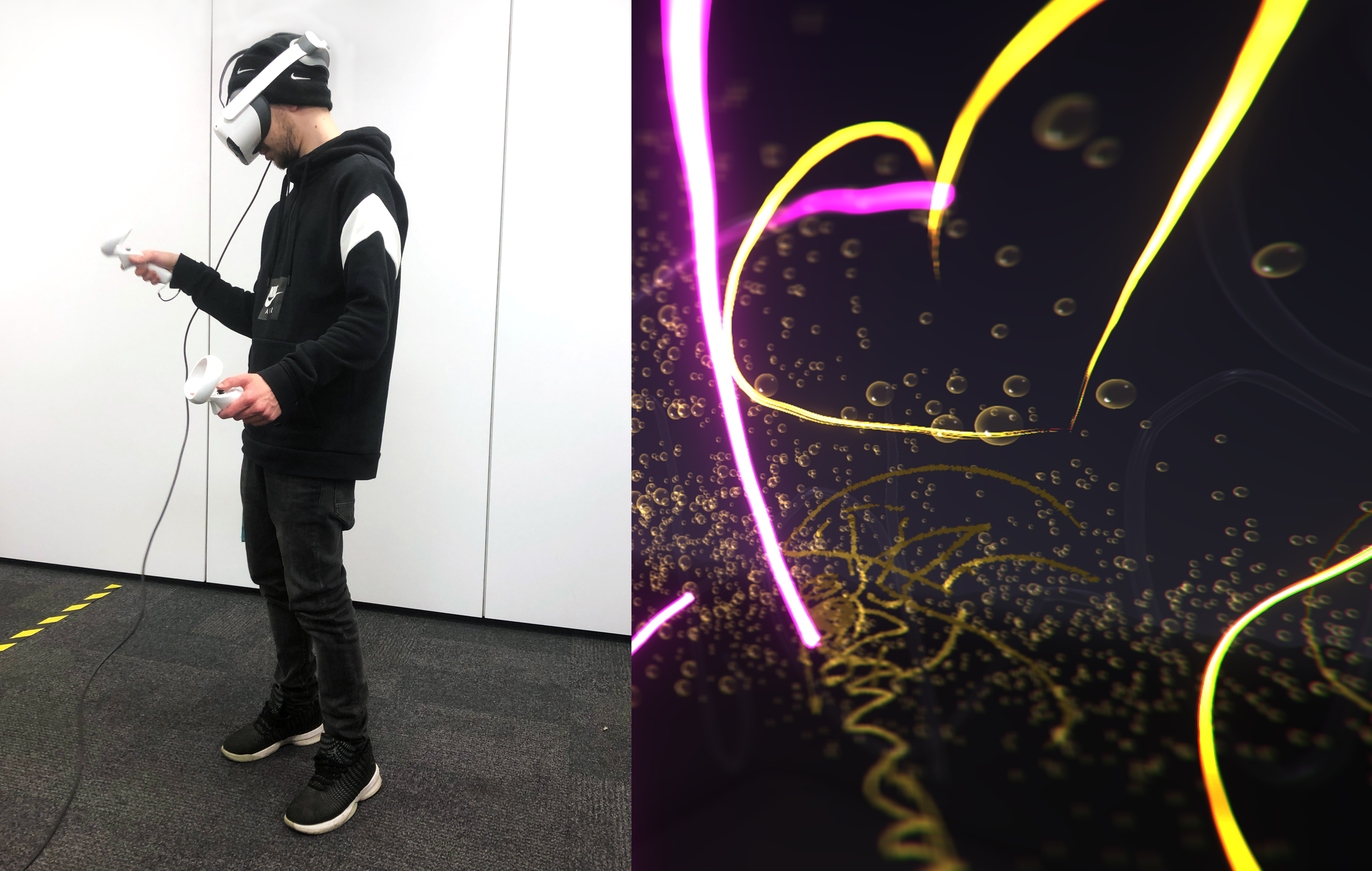 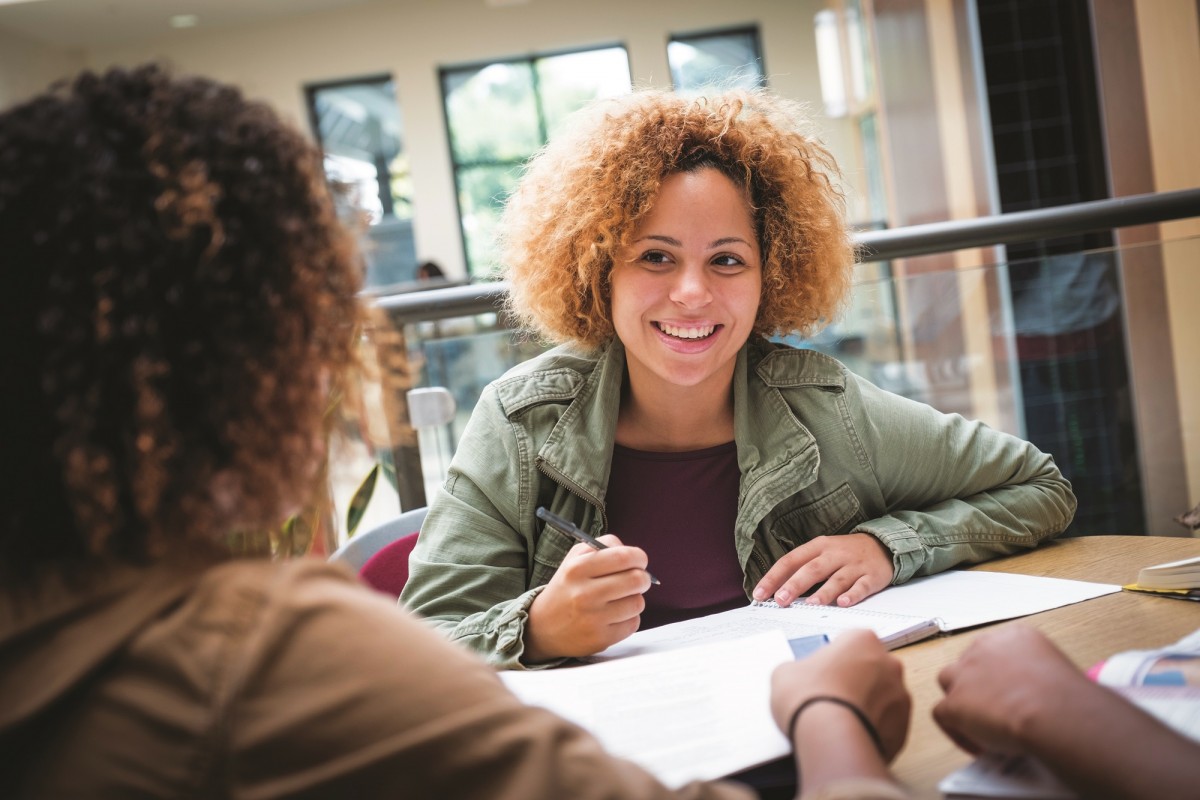 3 benefits of studying liberal arts in the US 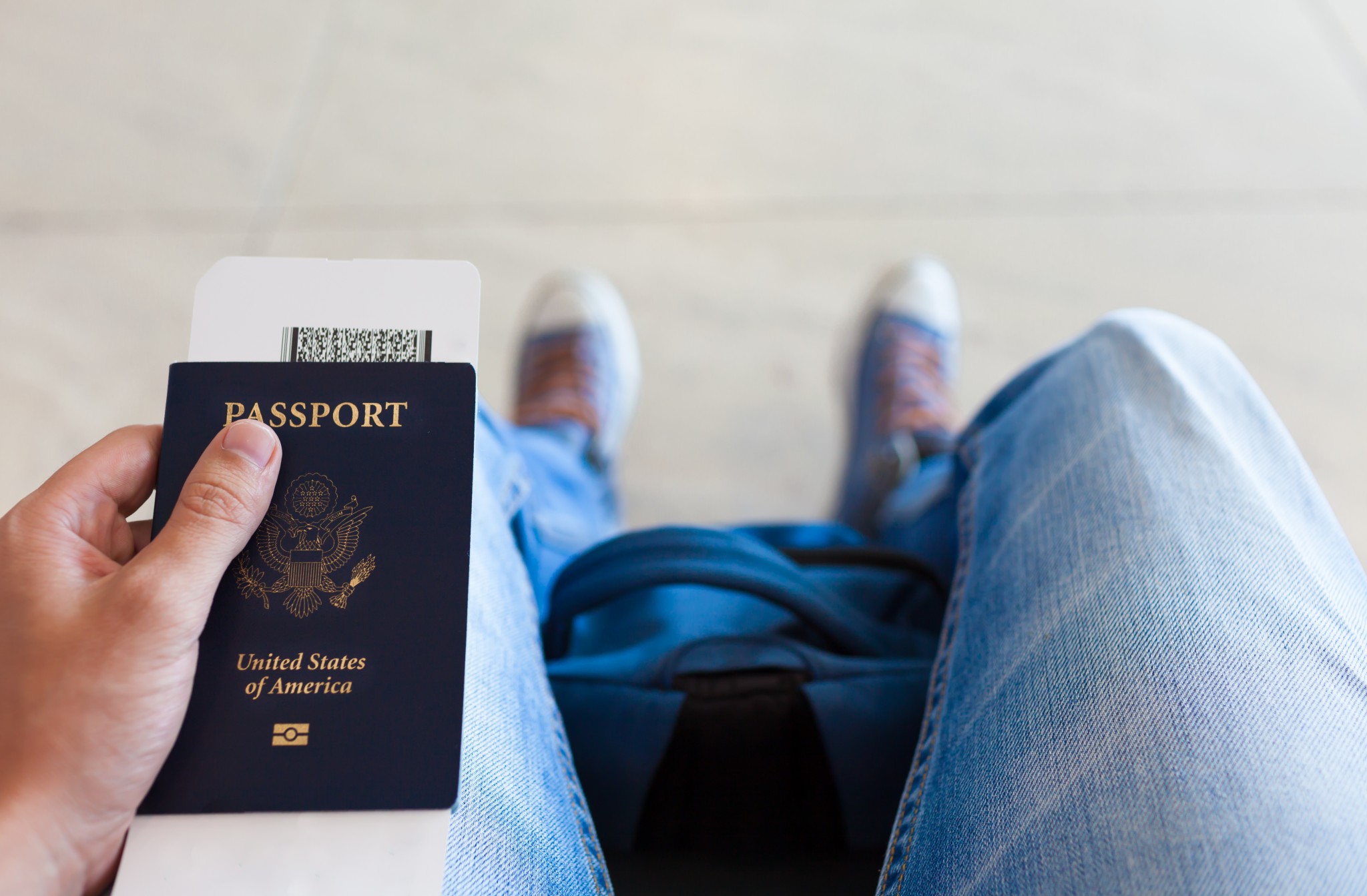 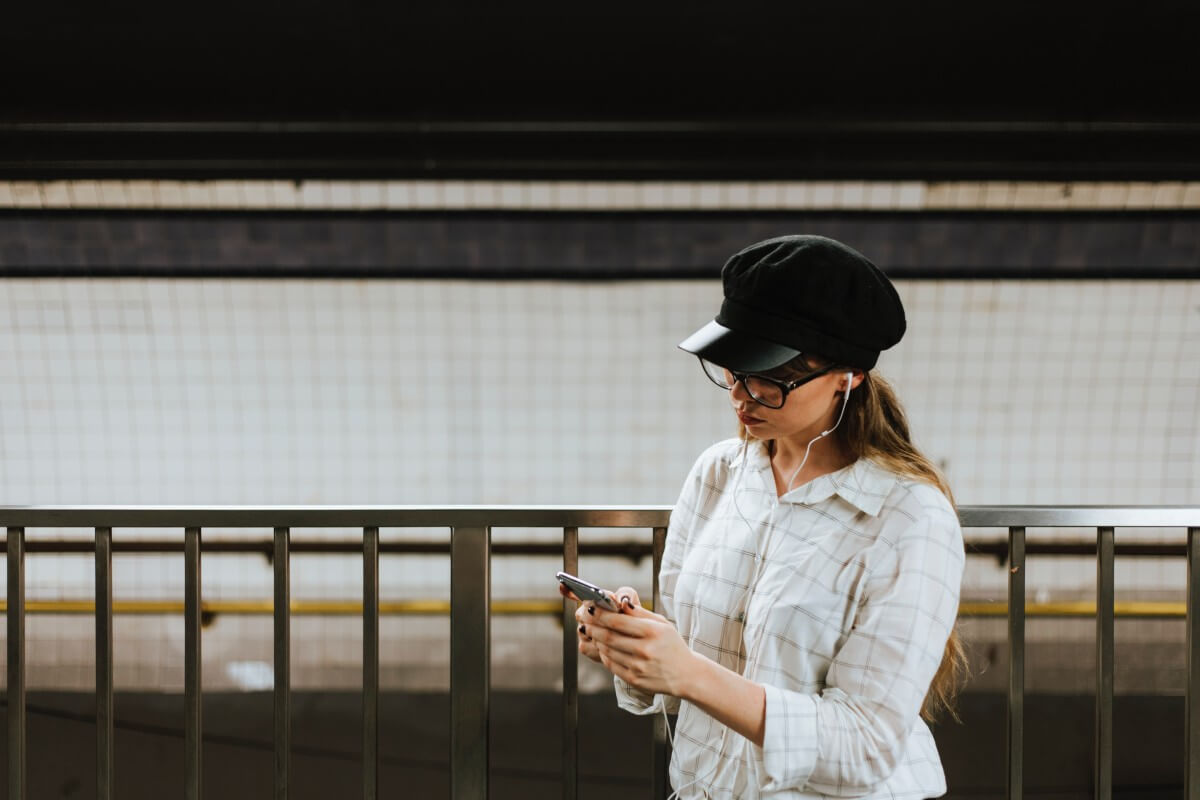 #Instagram intervention: How to stop scrolling and start studying