A new campaign supported by the Intsitute of International Education (IIE) is aiming to make Millennials the “study abroad generation” — and it only has a few years to do so.

Generation Study Abroad, as the campaign is called, hopes to serve as a catalyst to encourage Millennials to turn their well-documented love of travel into a passion for studying abroad. The initiative has set a target of doubling the number of US students studying overseas over the next five years.

As IIE points out in its information about the program, international experience has become a vital part of a 21st-century education. It is also becoming an increasingly important component of professional development, as employers are constantly seeking workers with international skills and experience — especially language skills.

So why, then, do less than 10 percent of US students take advantage of the opportunities presented by study abroad?

Realistically, there are a number of factors that impede students from embarking on a semester abroad, from financial constraints to degree requirements. However, study abroad experts want students to know that these apparent restrictions can often be overcome with thoughtful planning.

Some numbers are already encouraging. Millennials (the generation born between the early 1980s and early 2000s, roughly) are already studying abroad at a higher rate than any previous generation. According to IIE’s 2014 Open Doors Report, which analyzes data about students abroad, the number of US students participating in study abroad programs has tripled over the last two decades, and participation rates are currently at an all-time high.

Even more positive is the fact that a large number of those students come from STEM (science, technology, engineering and math) majors, which have historically been underrepresented among study abroad programs.

However, studying abroad doesn’t necessarily imply that students are spending a year in another country or integrating intp another culture. According to Open Doors, just 40 percent of students who studied abroad remained in their host country for at least two quarters or one semester, while 60 percent students spent less than eight weeks away, on a summer or short-term program.

On the other hand, some experts suggest that these statistics may indicate that universities are offering more short-term and practical skills programs, reaching out to students who might otherwise not choose to study abroad.

The report found that, in the 2012-13 academic year, 289,408 students from the United States studied abroad for academic credit. The following year, that number was close to 300,000, plus an additional 15,089 students who traveled for internships, non-credit work or to volunteer.

Generation Study Abroad has set a target of 600,000 students for the 2017-18 academic year. This number, which would include students abroad for both credit and non-credit programs, would require an annual increase in participation of more than 14 percent — a bit of a challenge, when the current growth rate is around 2 percent.

The initiative is partnering with universities and governments to fund scholarships and increase support for its campaign. A number of popular study abroad host countries, including France, Ireland and Australia have already signed on to the campaign.

Though it remains to be seen whether the program will reach its targets, it is doing its part to raise awareness of the importance of international education in today’s globalized world.

“Study abroad is not a luxury,” said Daniel Obst, deputy vice president for international partnerships at the IIE, “but an essential part of education.”

Liked this? You’ll love these… 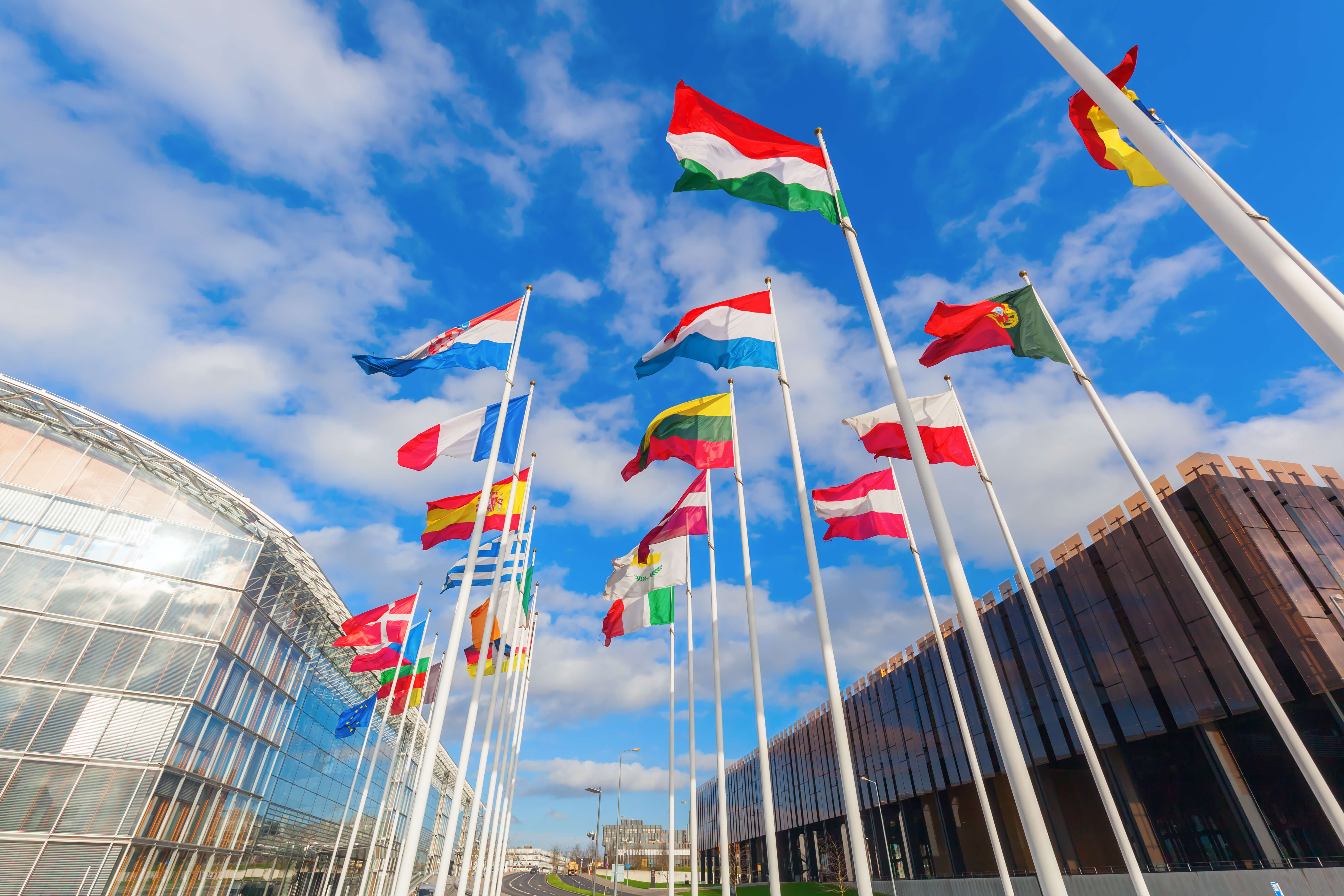 University of Luxembourg: A global education that lasts a lifetime