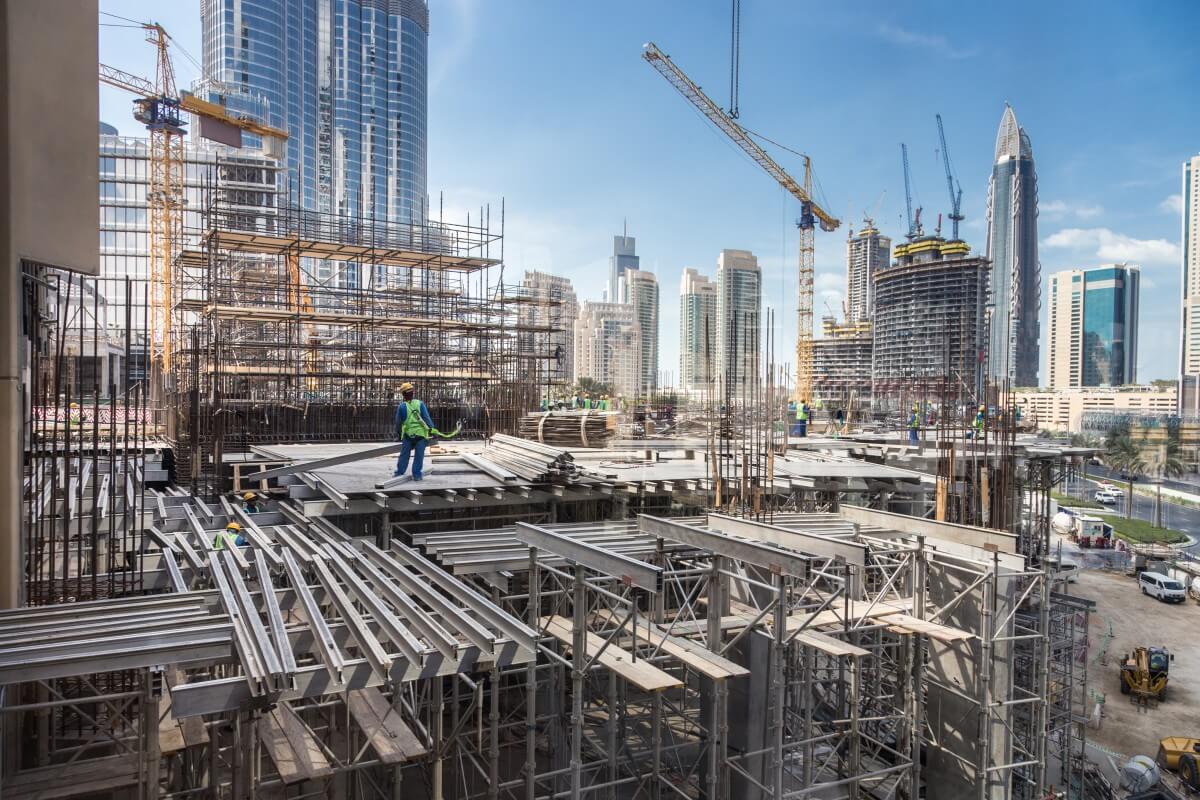 Promoted by University of Vermont

Smarter cities for a better future

Digging a hole in most major cities – for new construction or infrastructure repair – is no minor undertaking. Inspecting what lies below the dig site can tack months onto any project. But new technology could reduce the inspection process to an afternoon’s work.

Researchers at the University of Vermont, in partnership with the University of Tennessee at Chattanooga, have developed an advanced ground-penetrating radar system to help visualize and map obstructions that lurk below city streets – from water pipes to electric lines.

The project’s goal is bold, said Dryver Huston, a mechanical engineering professor at the University of Vermont, and the project’s principal investigator.

When the technology is fully developed, “a person with augmented reality goggles or a specially equipped smart phone or tablet will be able to walk over the area that needs to be inspected, look into the device and see in detail what’s underground six to 12 feet down,” he said.

It’s attracted broad funding and acclaim, including two National Science Foundation Grants and a “Smart 50 Award” for the most innovative and influential work globally that’s improving cities, communities and their citizens.

Watch Dryver Huston and his graduate students demonstrate the project:


It’s not a surprise that innovative work like this is coming out of the University of Vermont, an institution that strives to translate new knowledge into tangible benefits for society.

Huston and his UVM collaborator Tian Xia, associate professor of electrical and computer engineering, received early encouragement for the work via a SPARK VT award from the university in 2015. It’s a program that aims to accelerate the process of moving discoveries into the marketplace and has funded projects that range from a better treatment for hantavirus, to a cost-effective propulsion system for small satellites.

For engineering students who want to continue their studies in an environment that celebrates innovation and collaboration, the University of Vermont is worth a closer look. Its breadth of graduate programs across engineering fields are complemented by interdisciplinary programs that draw on expertise around the university – from a master’s in engineering management to a doctoral degree in bioengineering, as well as innovative graduate programs in Complex Systems and Data Science.

Close access to faculty and a tight-knit university community create an unparalleled educational environment for students looking to dig into some of the most pressing problems facing our world.

University of Vermont: A day in the life

A historic US institution innovates the future