How will the pandemic affect university fees in 2021?

International students pay higher fees at most universities, especially institutions which are well-reputed and highly-ranked. Tuition fee aside, living and accommodation costs can also pile up, especially for a parent sending money overseas. So it’s no surprise that the calls for fee discounts and rebates are only getting louder since the pandemic upheaved higher education norms in 2020. Now, could there be good news ahead regarding university fees in 2021?

While some colleges offered tuition discounts of 10% up to 100% this fall, the others had to take drastic measures by shutting down. A growing list of universities, including Princeton, Georgetown and Johns Hopkins, offered a 10% tuition discount for remote learners to account for changes in the college experience. “This reduction recognises the fact that the pandemic and associated challenges are requiring us to cancel winter study as well as fall athletics competition and many student activities, among other opportunities that we usually encourage families to expect as part of their student’s education,” said Williams College in Massachusetts president, Maud S. Mandel.

Williams College in Massachusetts and Hampton University in Virginia reduced tuition and fees by 15% for the current academic year. “Given the fear that students and parents feel about college costs in general, any school that says ‘we see you and we hear you’ — that is a direct message to students and I suspect it’s one that’s going to be applauded,” said Robert Franek, The Princeton Review’s editor-in-chief, graduate of the Drew University Class of 1993, and member of the university’s Board of Trustees. 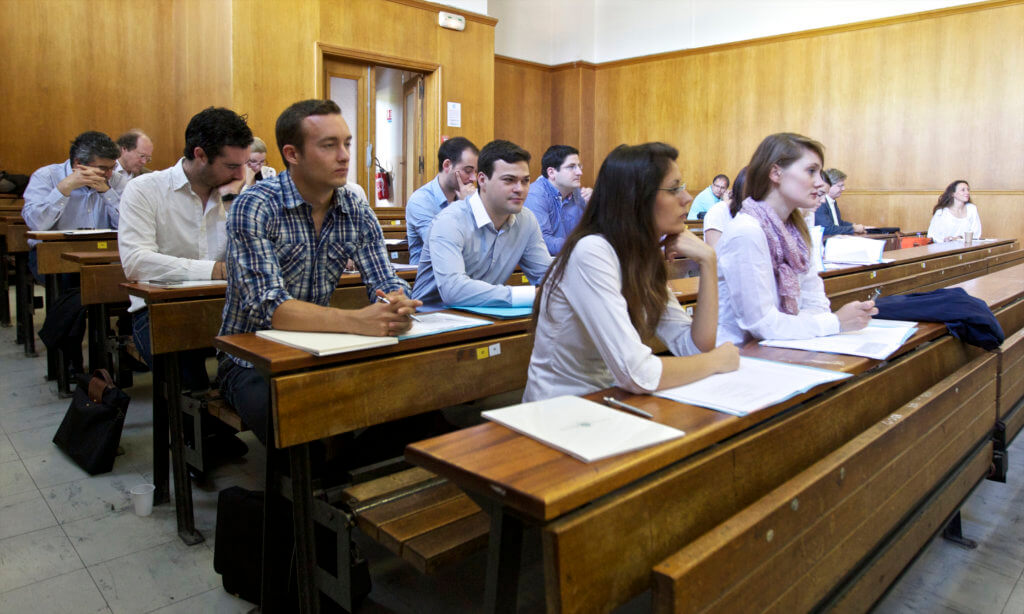 While some colleges offered tuition discounts of 10% up to 100% this fall, the others had to take drastic measures by shutting down. Source: Patrice Coppee/AFP

A potent cocktail of concerns

Over in the UK, the discourse about university fees in 2021 has been recently focused on the aftermath of Brexit. Students from the European Union (except Ireland) have effectively lost their “home fee” status in the UK, which means they will pay international student rates moving forward. This includes an annual immigration health surcharge of £470. At the same time, universities are facing the potential loss of students from outside the EU, too — which contribute roughly 14% of UK universities’ income.

“Fees paid by international students help British universities to fund activities like research, investment in facilities and widening participation. If we begin to see lower numbers of international students applying to study at British universities, then the activities their fees fund are likely to suffer,” Nick Renaud-Komiya, personal finance specialist at Money.co.uk tells Study International. “Thanks to the lockdowns we’ve been through, income that universities can usually expect from accommodation rents and fees from renting out buildings and providing catering for conferences, is also running low.”

Then there are concerns directly linked to pandemic management. For example, though the UK has promised to provide vaccines for international students, the details remain vague in other education hubs. Manohar Nair, whose children are studying in Malaysia and Australia, relates, “My primary concern is the health and safety of my child. There are so many uncertainties related to the vaccines that are available — how reliable is the vaccine? When will my child be able to get access to it? Plus, study fees are very high considering the current online learning landscape and fewer resources available for access.”

Limited resources are the number one argument for reduced university fees in 2021. While most universities have successfully navigated the path to online learning, others are still facing accessibility and technical issues which complicate classes and assessments. Not all parents are able to adopt the view of Michael Zuckerman, whose son majors in theatre at Northwestern University. “Online instruction is questionable compared to what (my son) would be receiving in person,” he opined, “but that being said, I would still rather Northwestern try to keep as many employees hold throughout this crisis as they can rather than refunding a portion of my tuition.”

What to expect from university fees in 2021

Grim as the possibility may be, Renaud-Komiya says that universities who are not able to generate enough income could face insolvency. “The respected Institute for Fiscal Studies suggests that up to 13 universities educating around 5% of students in the UK could end up with ‘negative’ cash reserves, or a hole in their balance sheets. They may not be able to continue operating in the long-run without more government funding,” he explains. Universities in other parts of the world are staring down the same path. For example, higher education and finance expert Geoffrey Williams recently estimated that up to 80% of higher education institutions in Malaysia are at risk of insolvency as a result of prolonged border shutdowns and lockdowns.

With universities seeking to recoup losses just to stay afloat in 2021, students and parents would know better than to expect great discounts or rebates. There could be benefits, though; certain universities are setting measures in place to attract or retain students because they need the financial boost now more than ever. “It is hard to predict the impact for home students at this point, but individual universities have already put in some piecemeal measures, including rent rebates covering a fixed period. For example, Manchester Metropolitan University announced that it would offer a two-week rent rebate back in September,” Renaud-Komiya offers. Every effort to improve the higher education experience will be appreciated as individuals, families, and institutions look forward to fresh hope at the turn of the new year. 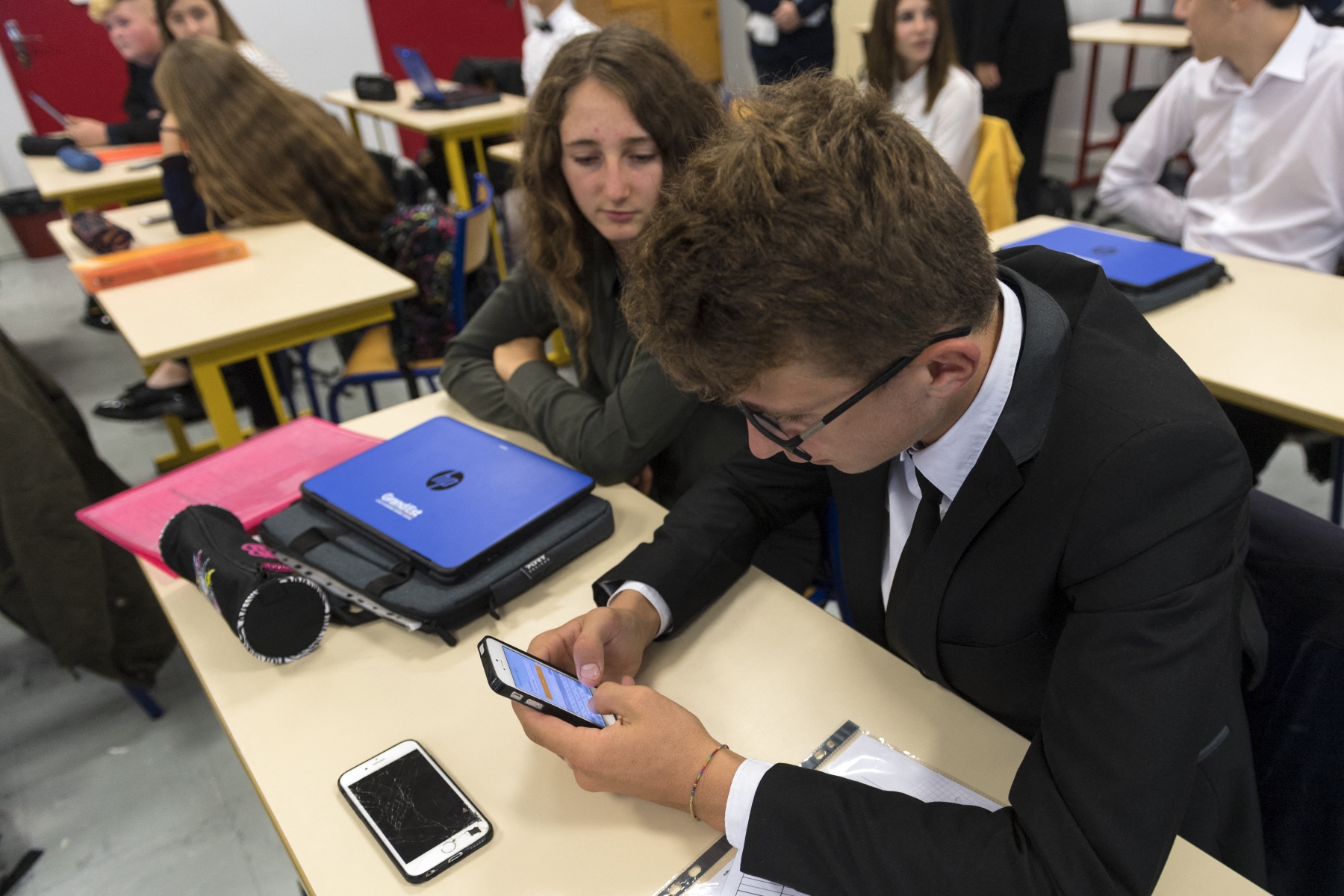 What are your tuition fees spent on? 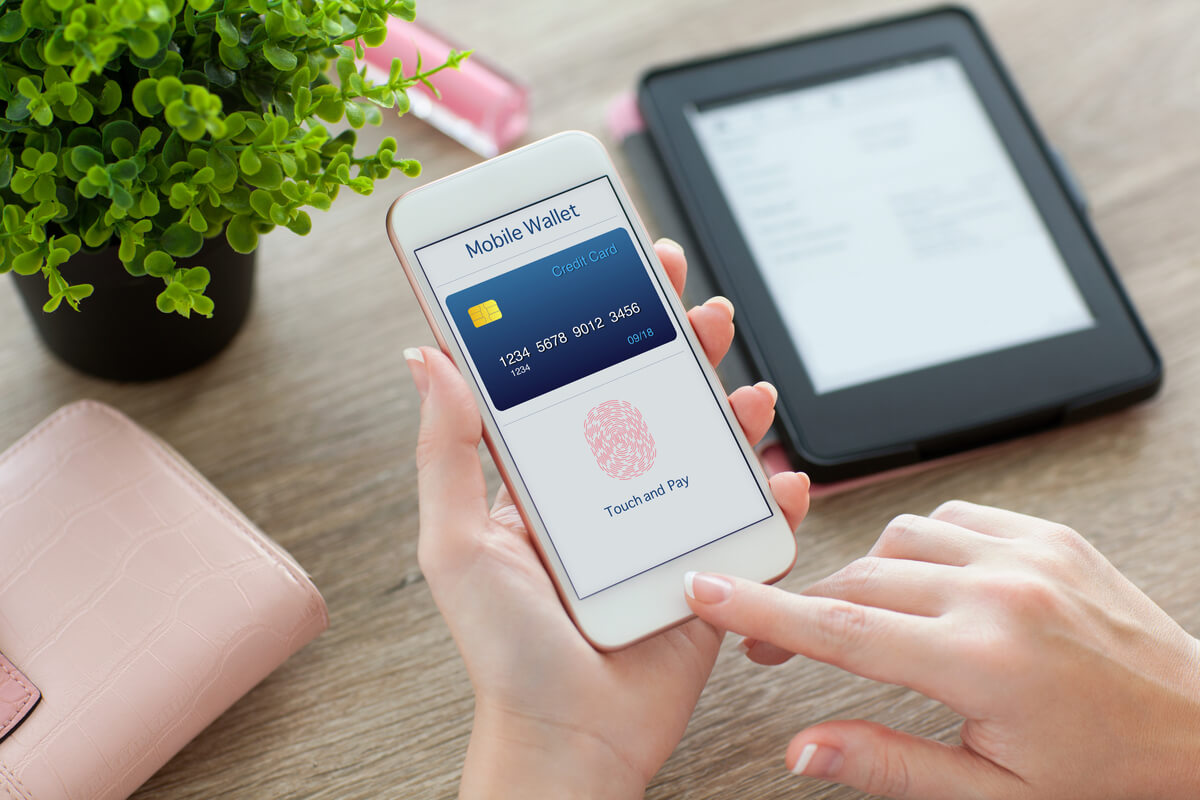 How digital payments can help unis save millions 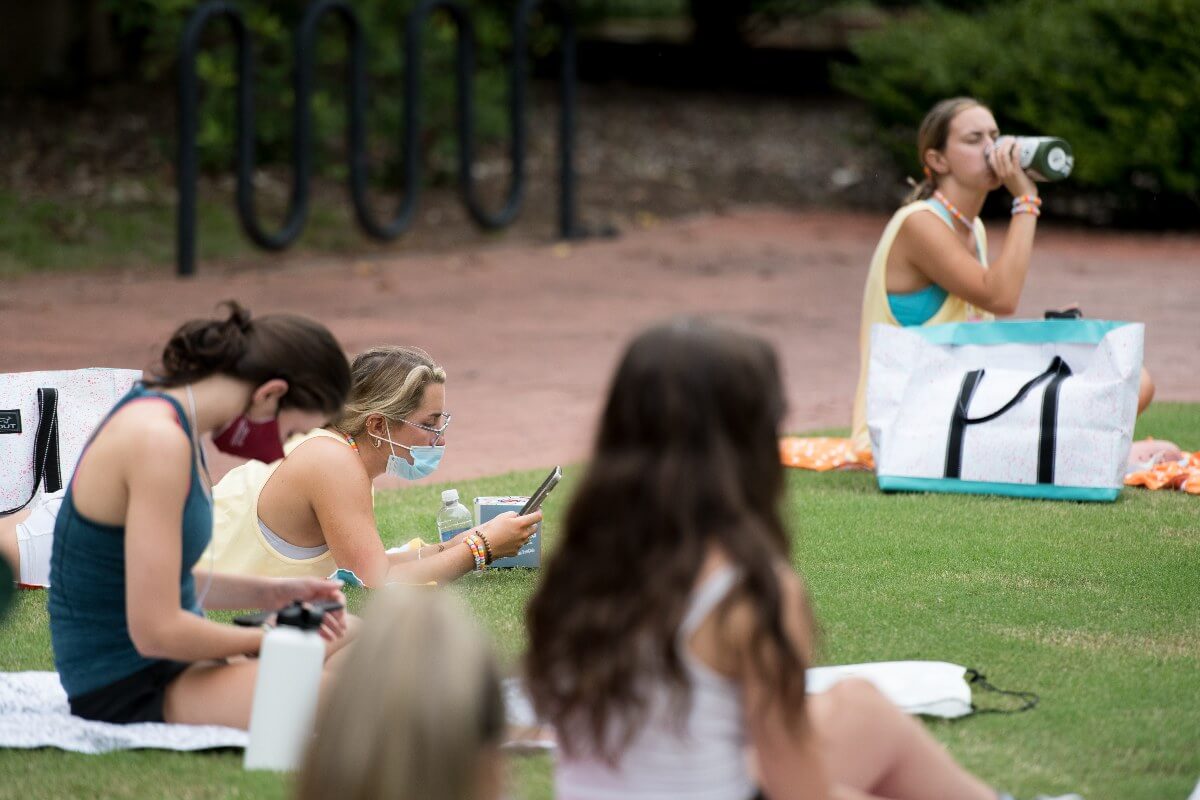 Despite pandemic, Canberra unis as popular as ever