Highly-ranked universities in Australia charge higher tuition fees for international students, according to survey findings from education data consultancy Studymove. The survey reviewed fees at all Australian universities against their positions on the annual QS World Rankings.

Studymove co-founder Keri Ramirez explained in a statement, “Our analysis highlights that there has been a clear inverse correlation between fees and rankings for undergraduate programmes over the last five years. Basically, the higher the overall ranking a university has, the higher the annual undergraduate average international tuition fee.” This is also true for postgraduate international tuition fees.

The six-year survey findings were reported in The International Tuition Fees and Ranking Report. It contains a comprehensive analysis of course fees across 18 major study areas at both undergraduate and postgraduate coursework levels. QS University Rankings 2021 lists The Australian National University and The University of Western Australia in the top 100 worldwide. 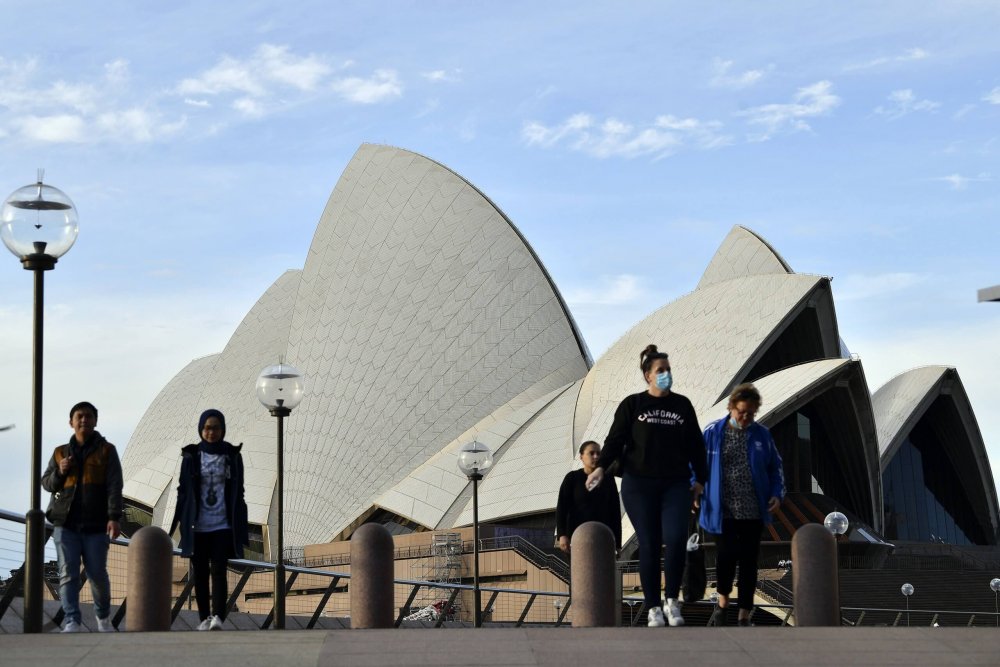 People visit the Opera House in Sydney on July 22, 2020. Austalia is currently closed to tourists, but international students are anticipated back soon. Source: Saeed Khan/AFP

How do highly-ranked universities set fees?

At the same time, Ramirez acknowledged that the trend might not apply to all universities. Several other factors also influence how universities set international fees. “We know that there are other elements such as location, graduate outcomes and student experience, for example, which could also increase the value of the overall study experience at a university,” said the statement.

Studymove anticipates this trend to continue into the next academic year, “to mitigate the uncertainty created by COVID-19.” It clarified, “We do, however, need to consider that in ‘the new normal’ and with a period of high unemployment across the globe, it is possible that international applicants may place importance on other aspects of the rankings such as employability and graduate outcomes offered by each university.” 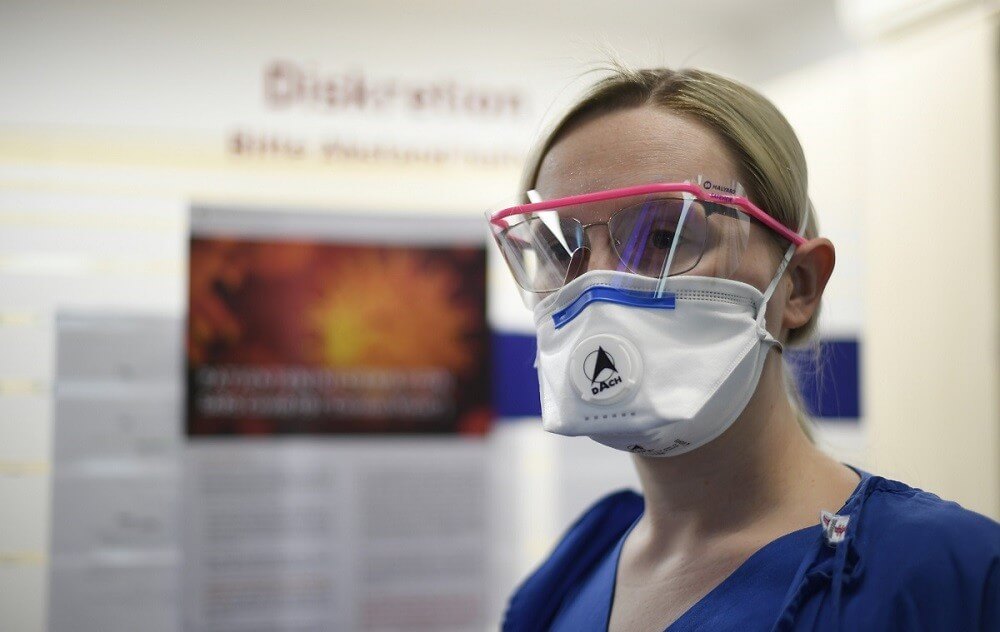 Fees for nursing courses are anticipated to reduce from 6,804 Australian dollars to A$3,700 annually under the incoming government-initiated overhaul. Source: Ina Fassbender/AFP

Australia’s higher education fees will undergo massive changes in the coming year with the introduction of the Job-ready Graduates legislation. Funding for most courses will be lowered, except for medicine and agriculture. This plan aims to increase overall student contribution by 6%, thus creating more places at university without increasing government funding.

How will the fees change? The government is encouraging students to pursue STEM by increasing funding in this area, advertently sidelining arts and the humanities. Under this plan, fees for agriculture and mathematics courses would drop from nearly A$28,600 over three years to A$11,100. On the other hand, fees for arts and humanities courses could double. For example, degrees in history or cultural studies could increase by 113%.

Researchers Steven Bond-Smith and associate professor Rebecca Cassell pointed out that the proposed changes are “inconsistent with the government’s stated intentions” as a humanities education is “likely to provide many of the transferable skills necessary for the future of work.” Critics have said that the legislation does not accurately reflect the demands of the job market, but this remains to be seen come 2021.

STEM degrees: Top 5 universities in the world according to latest QS rankings 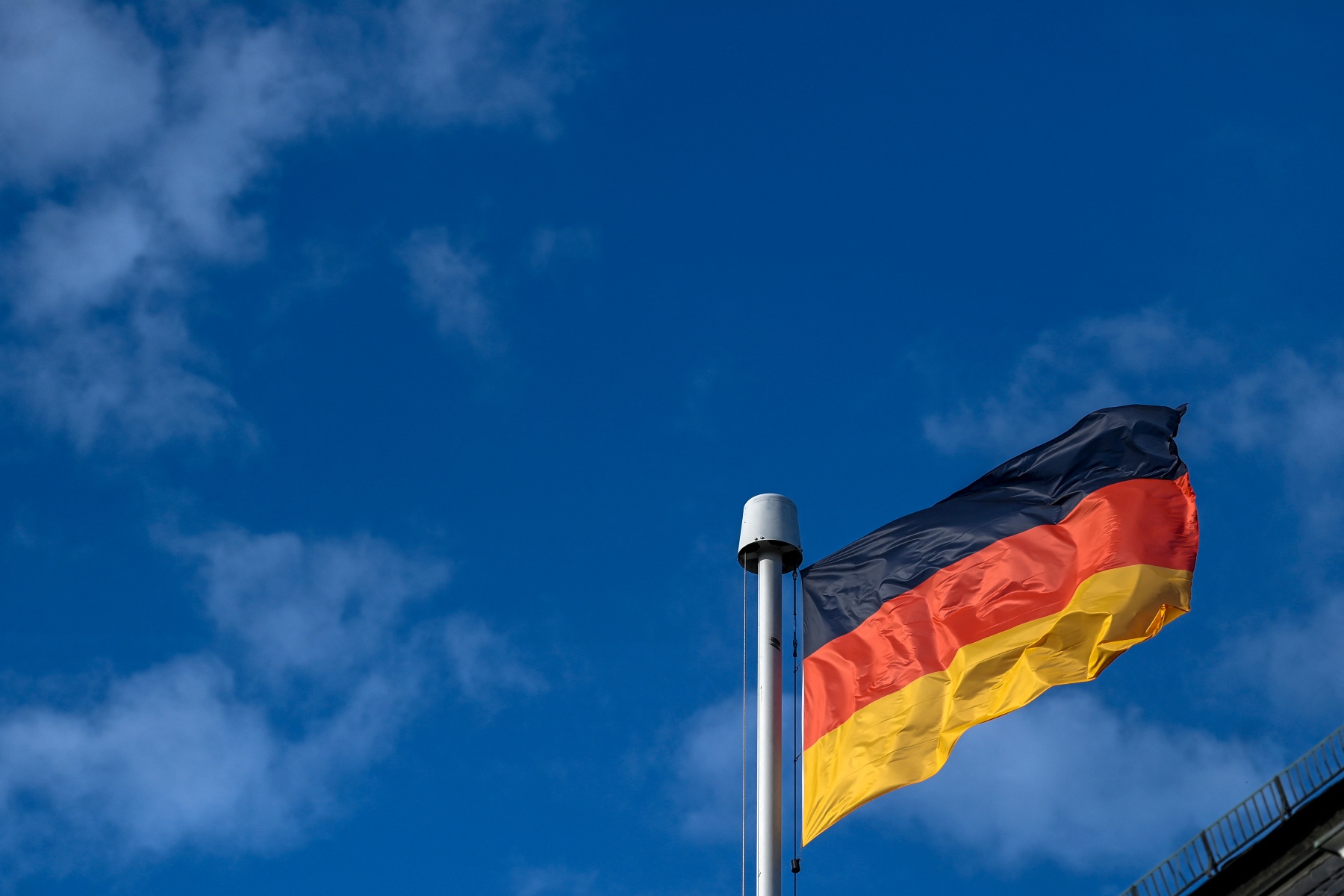