Despite pandemic, Canberra unis as popular as ever

International students are still keen to study in Australia’s capital city, Canberra, according to universities in the territory. Applications and acceptances remain similar to last year, according to The Canberra Times. Australian National University (ANU), the country’s top university that consistently ranks among the top 100 in major league tables, received 4,423 applications to commence study in the first half of 2021 and 499 international students have accepted a place. This is a slight bump to last year which saw 4,355 applications received and 486 acceptances made for international students starting in the first half of 2020.

The same is happening at the University of Canberra. “Applications and acceptances for our programmes are about the same level as this time last year — with 2020 representing a decline in applications from 2019,” an ANU spokesman told The Canberra Times. “However we are in uncharted territory and it is unclear how many of these applicants will eventually study with us when they can’t travel to Canberra.”

Despite this strong interest to study in Australia, there’s a caveat. “It is important to note that the current data could be considered somewhat inflated due to the impact of students who had originally planned to study at the University of Canberra in 2020 and then deferring their offers to 2021 due to international border closures,” says University of Canberra pro-vice-chancellor Professor Lawrence Pratchett.

The continued border closure, however, is contributing to a decrease in application rates. The university saw application rates decline by approximately 40% in recent months as it became clearer that commencing international students would not be able to arrive in time for semester one in 2021. “We are still noticing a strong interest in studying in Canberra, but the university is conscious that there are limitations on how long students will wait to travel to Australia when other international study destinations are currently available to international students,” said Pratchett.

International students could return to Canberra by February. @ABarrMLA #LetUsBackToAushttps://t.co/LPx4uMGPFH

Meanwhile, an ANU 2019 annual report showed income from onshore and offshore overseas student fees amounted to almost 329 million Australian dollars, up from about AU$321 million in 2018. The Canberra Times said it is understood international students will be paying the same fees in 2021 despite courses being offered virtually due to continuing restrictions on international arrivals.

Federal Education Minister Dan Tehan had previously written to all states and territories asking them to submit their plan for international student arrivals in 2021 by the end of November. The ACT government has submitted a proposal to the federal government after it got an extension on the Nov. 30, 2020 deadline. International students have been locked out of Australia since the country closed its borders in March to non-citizens and non-residents. 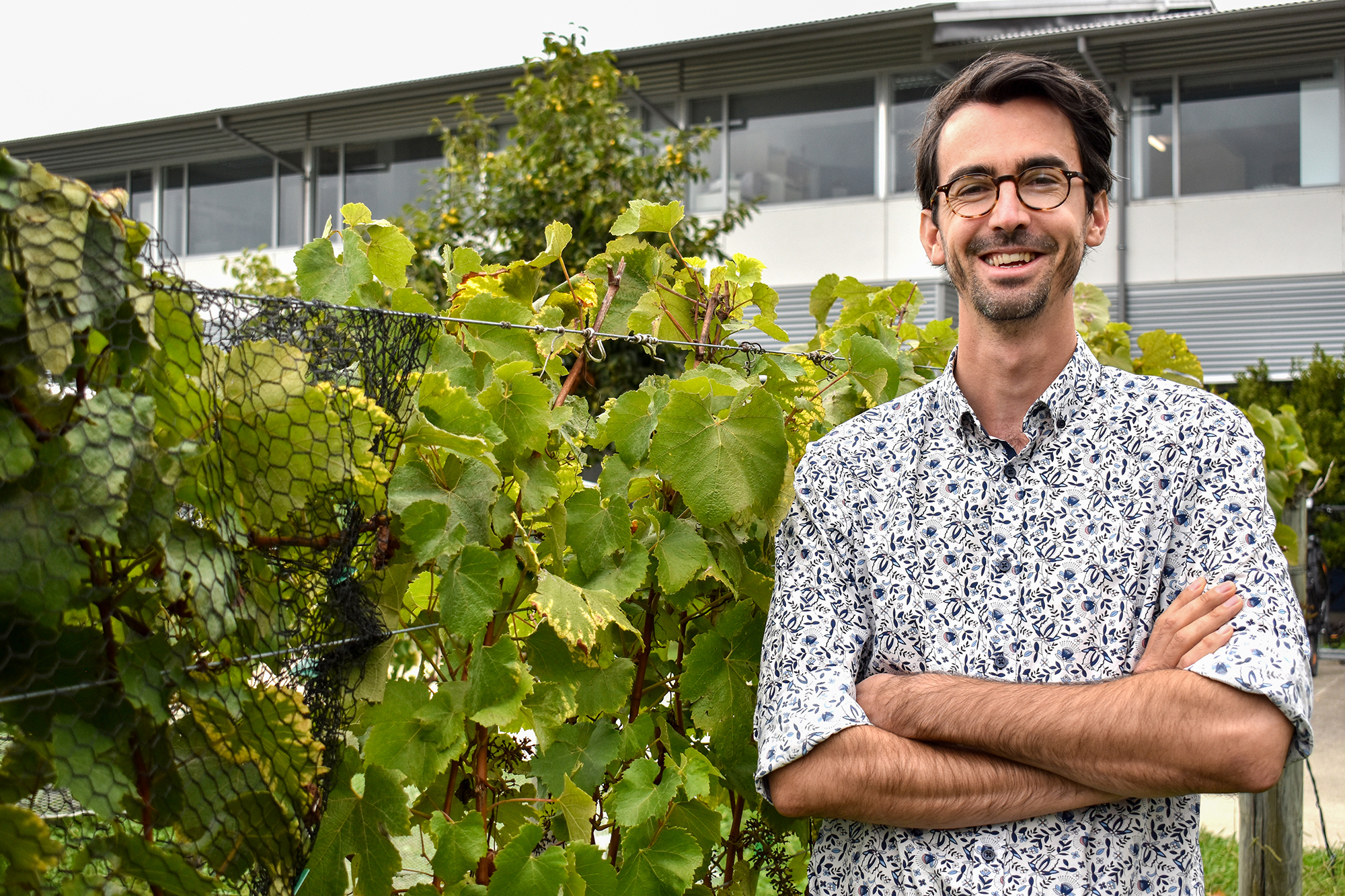 Master of Wine Business and Innovation at Eastern Institute of Technology 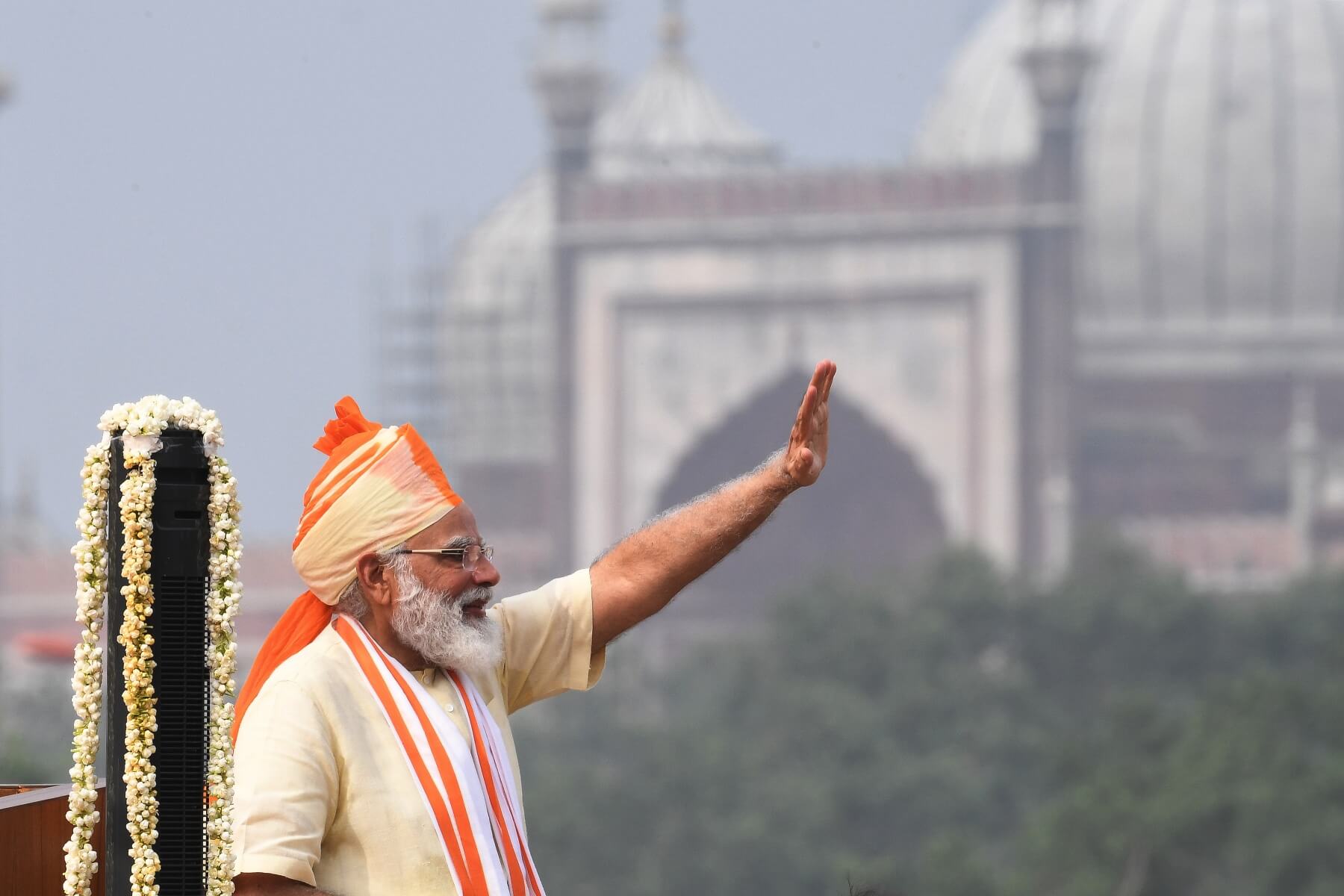 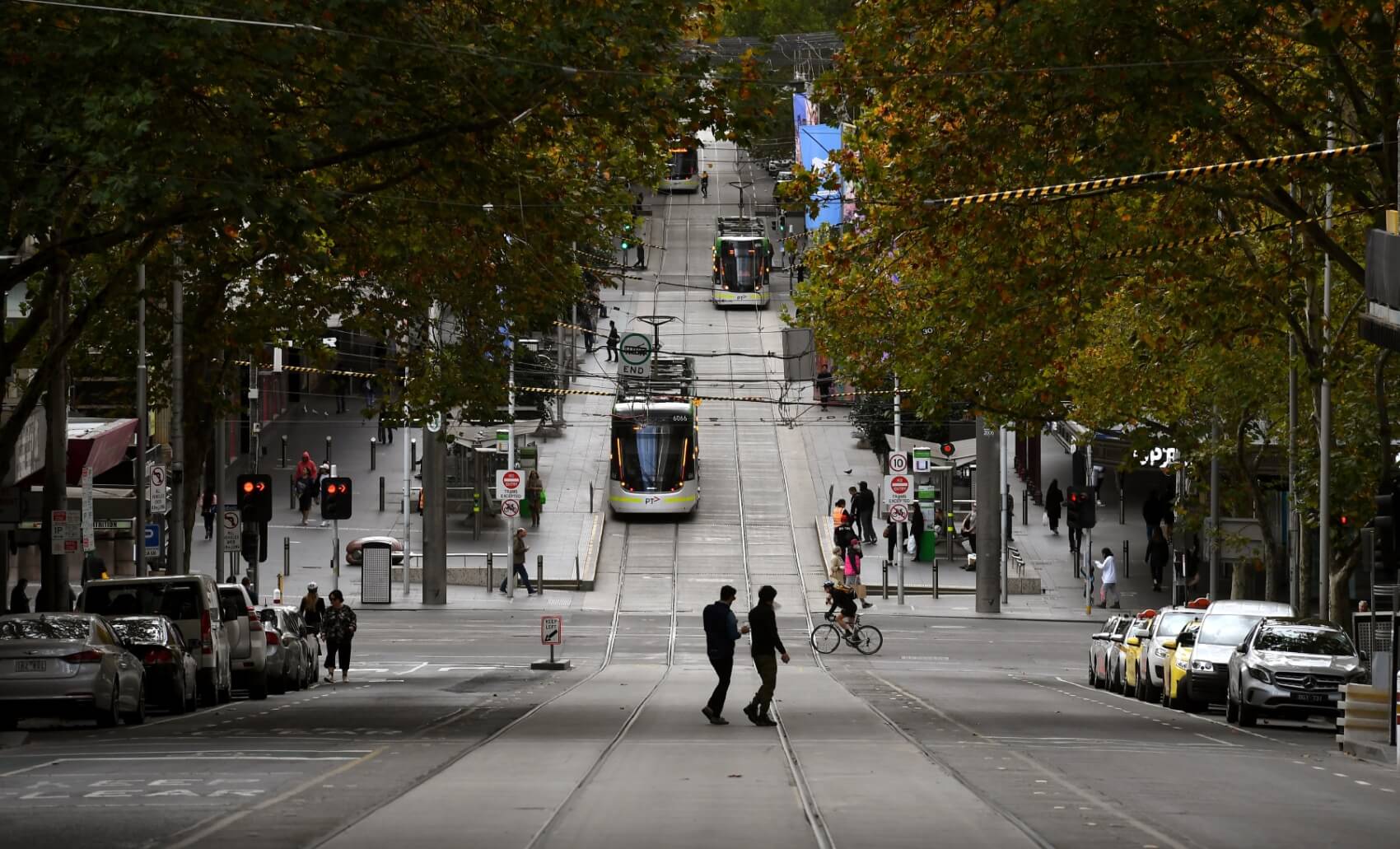 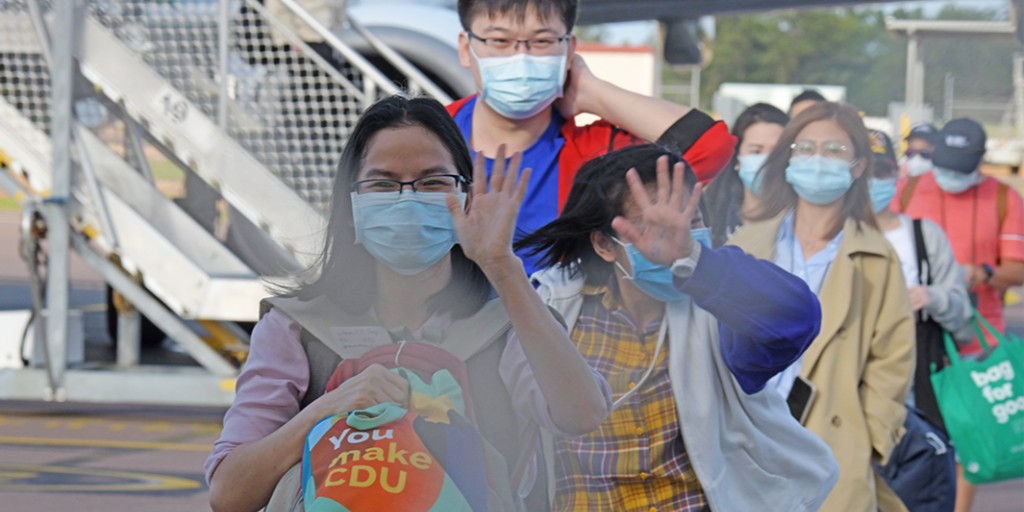