India signs air bubble agreement with Australia — what does this mean for Indian students?

The Indian government has finalised an air bubble agreement with Australia which will allow eligible passengers to travel between both countries, said reports. The bilateral India air bubble agreement aims to resume flights between the two nations with preconditions during the pandemic.

India’s Ministry of Civil Aviation notes that transport bubbles are reciprocal in nature, meaning airlines from both countries enjoy similar benefits. It has been signed between 33 countries worldwide, and will allow Indian to travel to and from these countries and vice versa.

Under the bilateral India air bubble agreement, any Indian national heading to Australia and holds a valid visa of the destination country will be allowed to travel with the India air bubble.

The ministry notes the following about outbound flights from India on its website:

A senior official with the airline said Air India flights between India and Australia will resume in coming days. “Australia is an important market for the airline and we expect a good demand,” the anonymous official was quoted saying.

Currently, scheduled international flight operations remain suspended at least till Jan. 31, 2022, according to a recent notification by the Directorate General of Civil Aviation (DGCA). However, dedicated cargo and bilateral India air bubble flights with select countries continue to operate.

Countries under the current bilateral India air bubble agreements include:

On November 29, the federal government announced that they would delay Australia’s border reopening from December 1 to December 15 following concerns over the COVID-19 Omicron variant.

Indian students looking to study in Australia can learn more about applying for an Australian study visa as well as Australian scholarships they should look out for here and here. 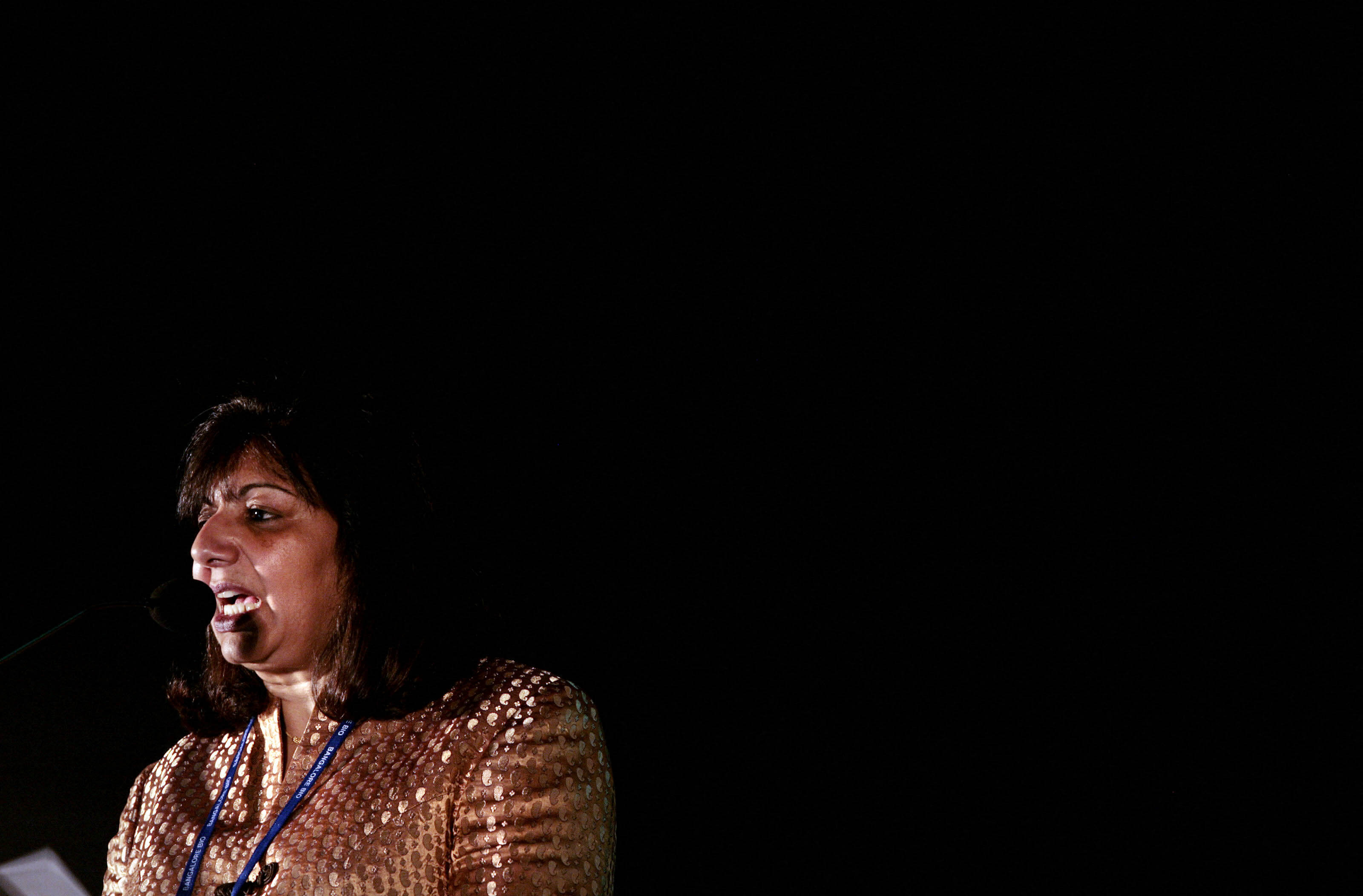 These women entrepreneurs in India are changing the world 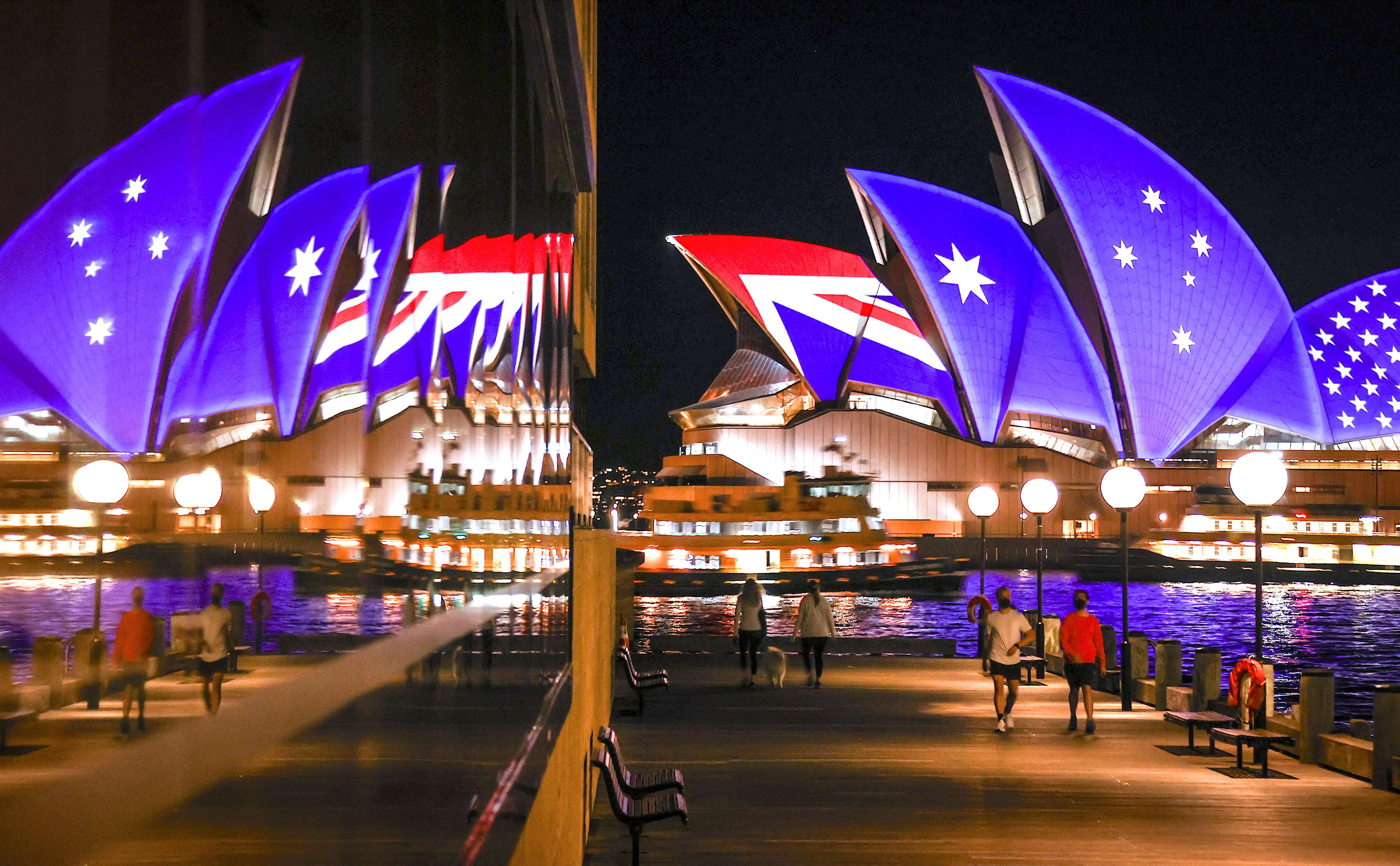 Australian visa for Indian students: The no.1 guide for 2022 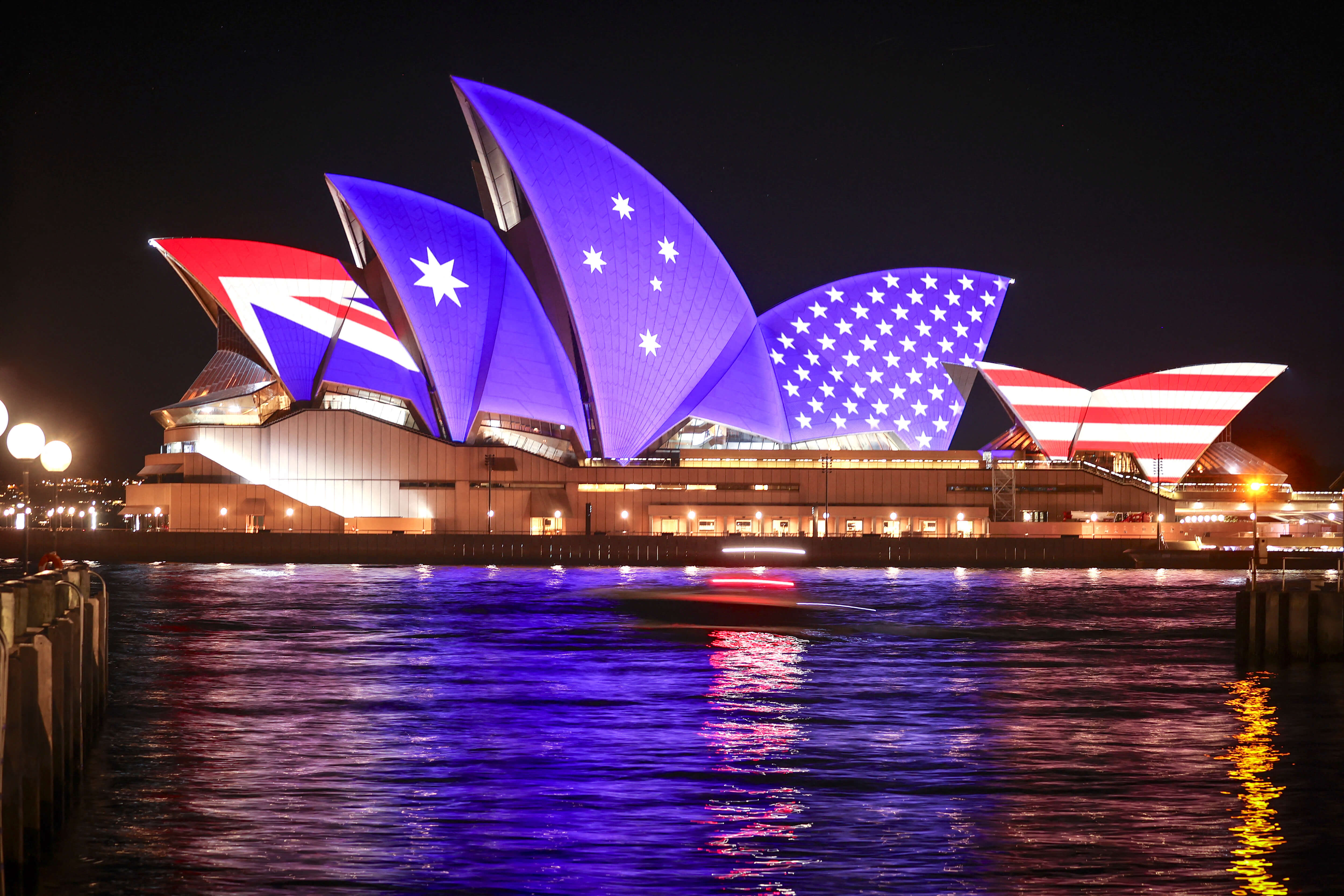