To know more about what keeps livers healthy, head to Egypt. That’s where Dr. George Y. Wu is going in fall 2021, under a Fulbright Scholarship to promote and teach liver disease studies.

“Egypt has a long history of epidemic liver disease from the time of the pharaohs to the present day. It’s for this reason that a scholar in the area of hepatology makes a good fit in Egypt,” he says.

Dr. Wu has dedicated his entire career to hepatology — a branch of medicine concerned with the structure, functions, diseases, and abnormalities of the liver. He was the former director of the Hepatology Section, Division of Gastroenterology-Hepatology; Herman Lopata Chair in Hepatitis Research; and professor emeritus at the University of Connecticut.

With the Fulbright Scholarship, he will take his expertise to Egypt. “This is a tremendous opportunity to bring new technology and methodology based on our research and experience fighting liver disease to the Egyptian medical community, focused especially on medical and graduate students and researchers,” Dr. Wu told UConn Today.

We caught up with the Fulbright Scholar via email to learn more about his journey from high school to “liver specialist” and his plans for Cairo:

Where does your interest in hepatology stem from? Is there a personal backstory behind this?

There is no personal or family motivation for my interest in the liver. My interest in the subject began in medical school at the Albert Einstein College of Medicine in the Bronx, New York.

The numerous essential functions of the liver were made obvious by observing patients in liver failure. Also, this college had one of the few NIH-supported Liver Centres in the country.

There, the liver and its diseases were main foci of interest and research. The faculty there also served as wonderful role models and mentors.

Tell us more about your career trajectory since graduating.

I graduated from the Bronx High School of Science in New York in 1966 and knew at that time I was very interested in science. At the University of Rochester, I was able to narrow that interest to chemistry and became interested in the idea of the modification of molecules applied to biological systems for health purposes.

So, when I graduated in 1970 with a degree in chemistry, I decided to go to medical school but with the intent of becoming a physician-scientist. The Albert Einstein College of Medicine offered me a great opportunity with admission to their combined MD-PhD programme.

After graduating there in 1976 with an MD and PhD in biochemistry, I went on to an internal medicine residency at Harlem Hospital Centre which ended three years later. I returned to Albert Einstein College of Medicine to complete a subspecialty fellowship in gastroenterology-hepatology in 1981.

In 1983, I moved to the University of Connecticut Health Centre as an assistant professor in the Department of Medicine. I became associate professor with tenure and Chief of the Division of Gastroenterology-Hepatology in 1989. In 1992, I was a full professor and Herman Lopata Chair in Hepatitis Research and last year in October I retired and became professor emeritus.

Walk us through sponsoring an Egyptian Fulbright Scholar and being a Fulbright Specialist. What responsibilities did you have?

In 1999, I had the very good fortune of sponsoring an old friend for a Fulbright Scholarship at the University of Connecticut. I had first met the Fulbright Scholar at the Albert Einstein College of Medicine and shared research interest that exists to the present.

It was a wonderful experience to be able to share the historical, cultural and religious impressions of our countries with each other. As a Fulbright Specialist in 2013, I spent two weeks in Egypt lecturing on hepatitis C.

I also gave a research seminar and discussed research projects with Egyptian collaborators. It wasn’t all work as we visited wonderful sights in the country including the bazaar and Coptic Cairo, the Giza area and the Red Sea.

Returning to Egypt this year as a Fulbright Scholar, what are you most looking forward to? Is there a particular reason you chose Egypt to conduct research and teach?

As a Fulbright Scholar this year, I’ll be based in Cairo at the National Research Centre. I look forward to seeing my old friends and colleagues again, teaching students, making new friends and of course seeing more sights.

Egypt has a long history of epidemic liver disease from the time of the pharaohs to the present day. It’s for this reason that a scholar in the area of hepatology makes a good fit in Egypt.

But on this visit, as for all my travels, I will seek to learn as much as possible about the host country and its people. The opportunity to spend two-month blocks will allow me to immerse myself and become Egyptian for a time.

While I could have chosen to spend the entire period teaching, I preferred the chance to interact with our hosts on a research level as well. Of course, it’s not possible to conduct a research project in such a short period so we’ll be discussing areas of mutual interest and plan collaborations.

I also plan to talk about new methods and techniques that we’ve developed. If possible, I want to carry out methods workshops in host labs.

What’s an interesting fact on viral hepatitis you can share?

Our research has been very focused on targeting substances specifically to liver cells. Using this technique, we were able to show that even large molecules like DNA could be delivered and remain functional in host liver cells. These molecules included some that interfere with viral replication.

Do you have any advice for students planning to study abroad in Egypt?

I think the best advice for anyone travelling abroad is to be open-minded, adventuresome and culturally adhesive. For me, the more different a culture, the more fascinating the potential experience.

The most rewarding memories I have are of those activities that were unexpected. This resulted in a better understanding and even enjoyment of what were initially strange and forbidding.

This does not mean one should be reckless. On the contrary, one should be careful and respectful in the host country but travel with the intent of experiencing life as if one were a native. 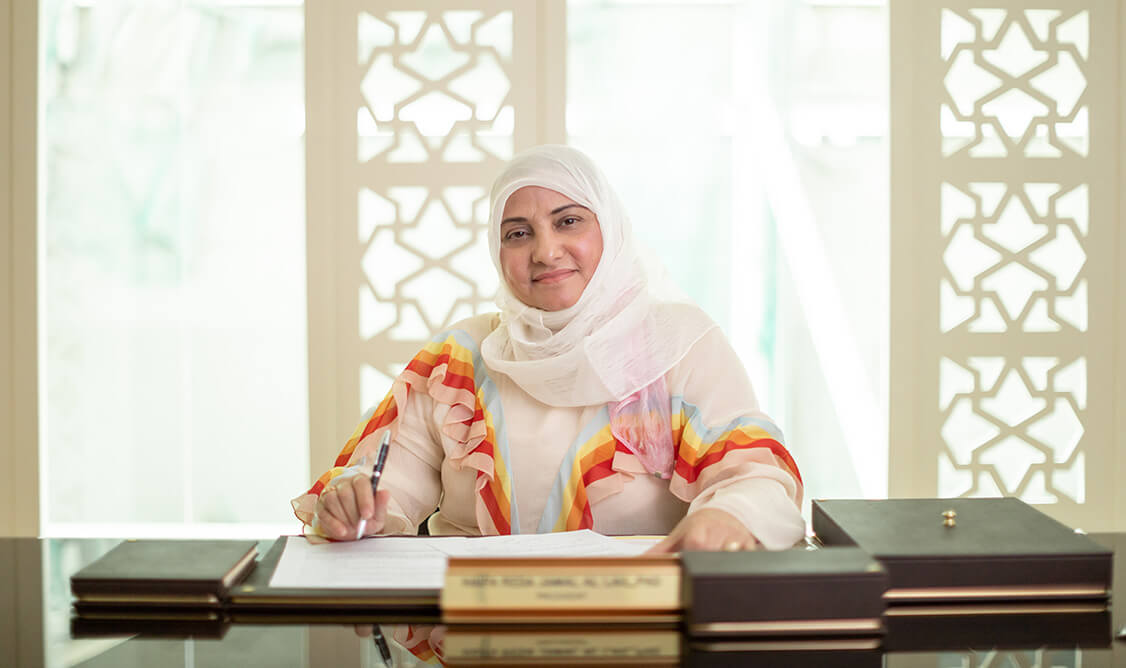 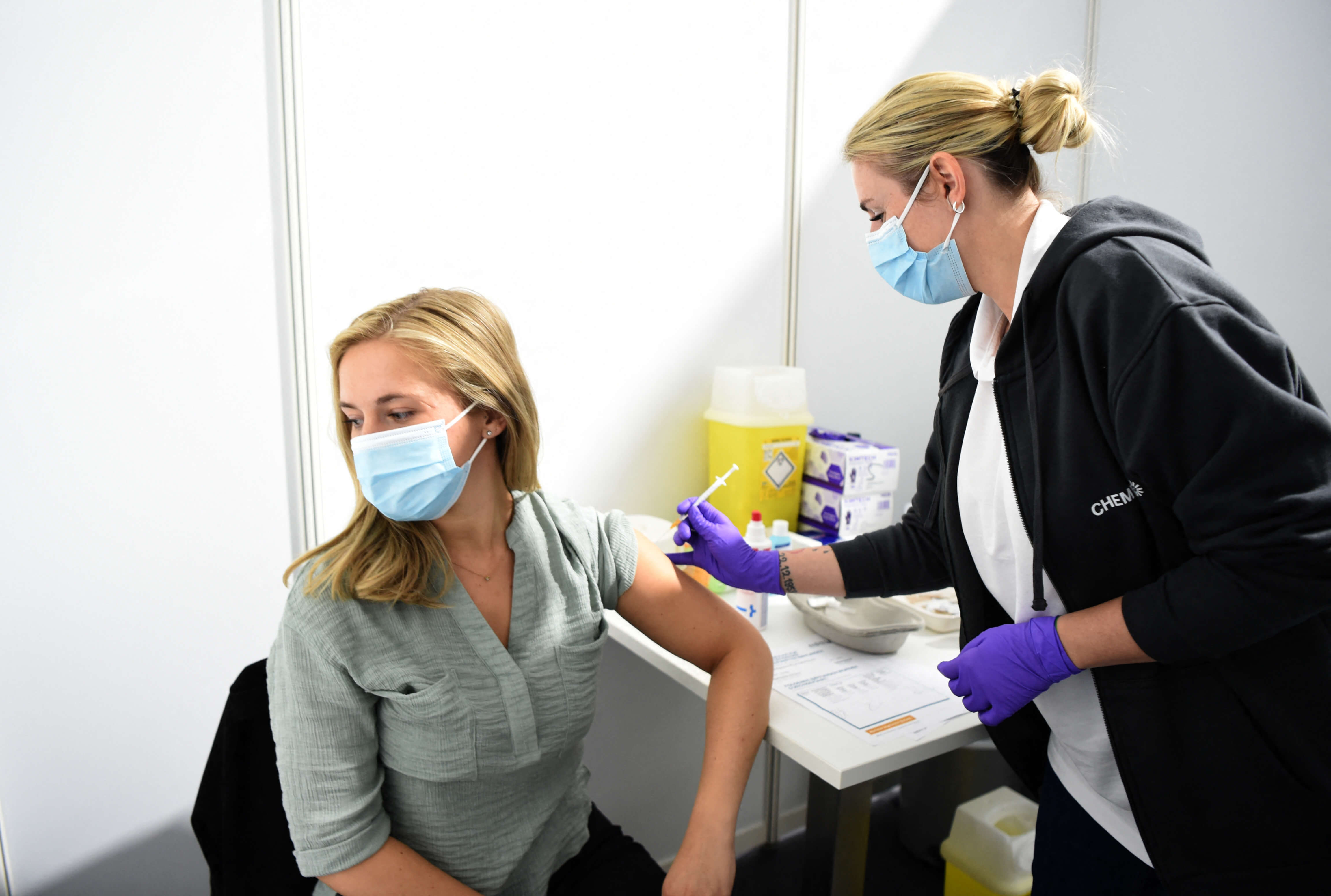 Why you should study medicine in Russia