Human diversity did not appear to matter to modern medicine. At the time, the state of medical practice ignored the differences between individuals and between men and women.

This practice was reflected in how doctors were trained. They took courses in basic biology, biochemistry, anatomy and physiology. But genetics, the science of variation, was not a required course until recently.

Advances in genetics research have slowly transformed the practice of medicine. There has been a slow accumulation of a long list of diseases caused by variations in a single gene. Since the disease-causing variants generally occurred — with some exception — in low frequency, these diseases did not occupy the mainstream concern of the medical profession.

All this changed with the Human Genome Project (HGP). Completed in 2003, the sequencing of human genome pushed us into a new era of how genetic diseases would be defined, and how future health services would be delivered.

Medical schools need to do a lot better preparing future physicians and health professionals if the dreams of personalised medicine are to be realised.

Personalised medicine means treating patients based on the individual characteristics of their DNA. The information can be used either in direct intervention, as in cancer treatment, or in predictive medicine.

Different specialisations would require varying levels of proficiency: for example, family physicians would need a sufficient background in genetics, while oncologists would need in-depth education. 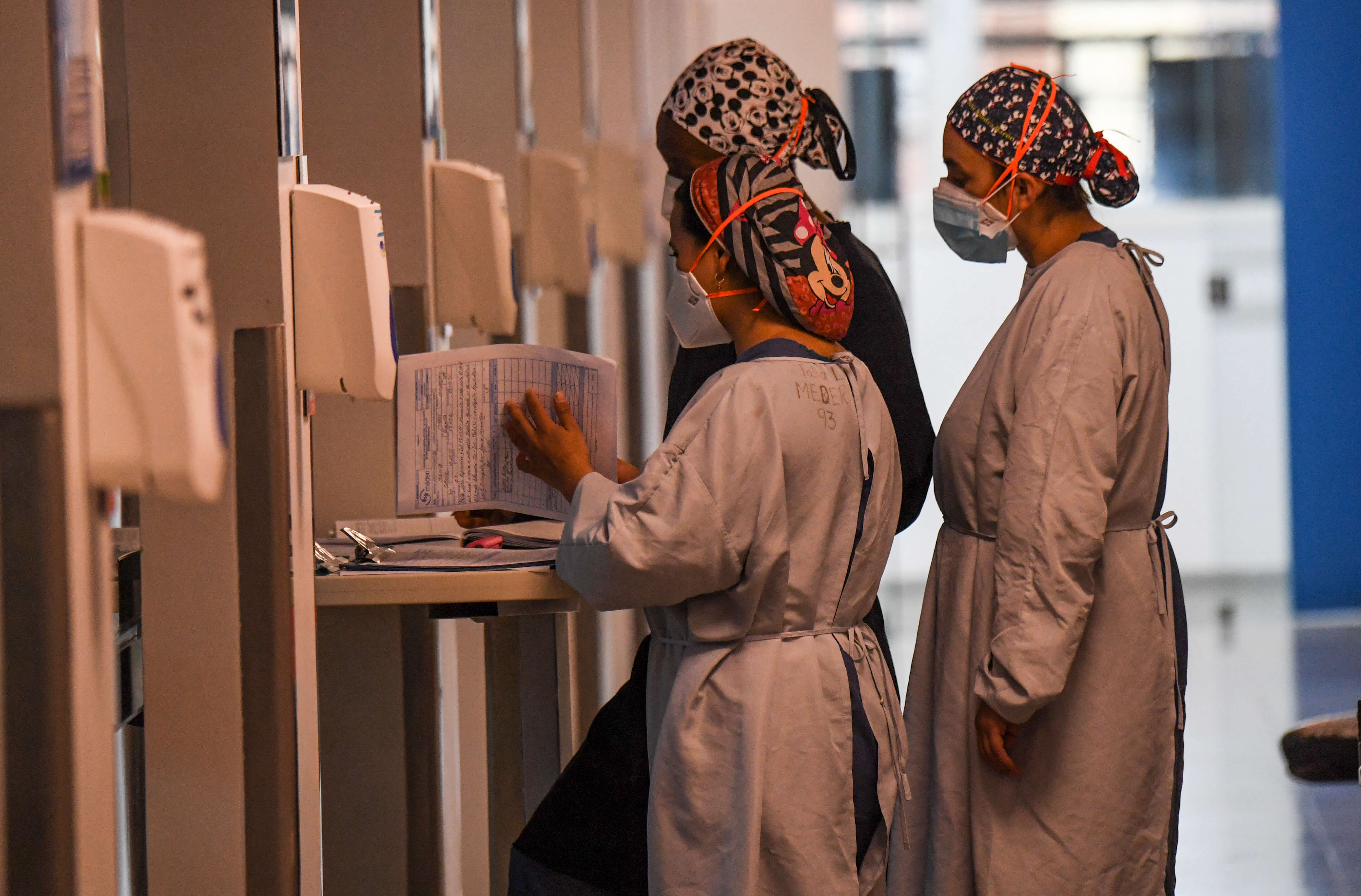 Family physicians will have increasing access to data and more detailed genetic information about their patients. Source: Juan Barreto/AFP

The HGP made two big promises. First, it promised personalised predictive medicine based on an individual’s genome sequences. Disease-causing mutations at different locations on a gene would be identified, and an overall personalised risk score would be calculated that would tell the individual his or her chances of developing that disease.

Even more problematic, it turned out that all individuals sharing the same risk factor for a given disease did not develop the disease. This creates a problem for predictive medicine if scientists cannot link a disease to a gene with any certainty.

The uncovered genomic complexity of diseases was contrary to expectations of the Mendelian model, which did not account for genetic variations beyond “one gene — one disease.”

This is where the work my collaborators and I carried out in our labs comes in. Our work in population genetics and evolutionary genomics relates to how these characteristics are calculated and combined into an overall score used in predictive medicine.

First, we showed that because of the blind nature of evolutionary forces and the role of chance in evolution in humans, many combinations of genes can lead to the same disease. This implies the existence of a considerable amount of redundancy in the molecular machinery of the organism.

Second, we showed that genes do not work alone: gene-gene and gene-environment interactions are a major part of any organism’s functional biology. This would explain, for example, why some women with breast cancer genes develop breast or ovarian cancer and some do not.

Third, we showed that since males fight for mates and early reproduction, this would lead to an evolution of male-benefitting mutations even at the cost of them being harmful later, making males vulnerable to diseases in their old age. Male-benefitting mutations harmful to females would trigger a female-driven response leading to the evolution of increased female immunity, and possibly evolution of higher thresholds for complex diseases and mental disorders.

This would explain why many diseases such as autism are more common in boys than girls. In addition, some differences in disease prevalence, such as depression in women, is theorised to be the result of interaction between hormone fluctuation and social stress factors.

If you have sought medical attention, it’s likely that your doctor may have asked you about your parents and your siblings. Your physician is interested in knowing if there are any health conditions, such as cardiovascular disease, diabetes or high blood pressure that run in the family and that might affect your health. 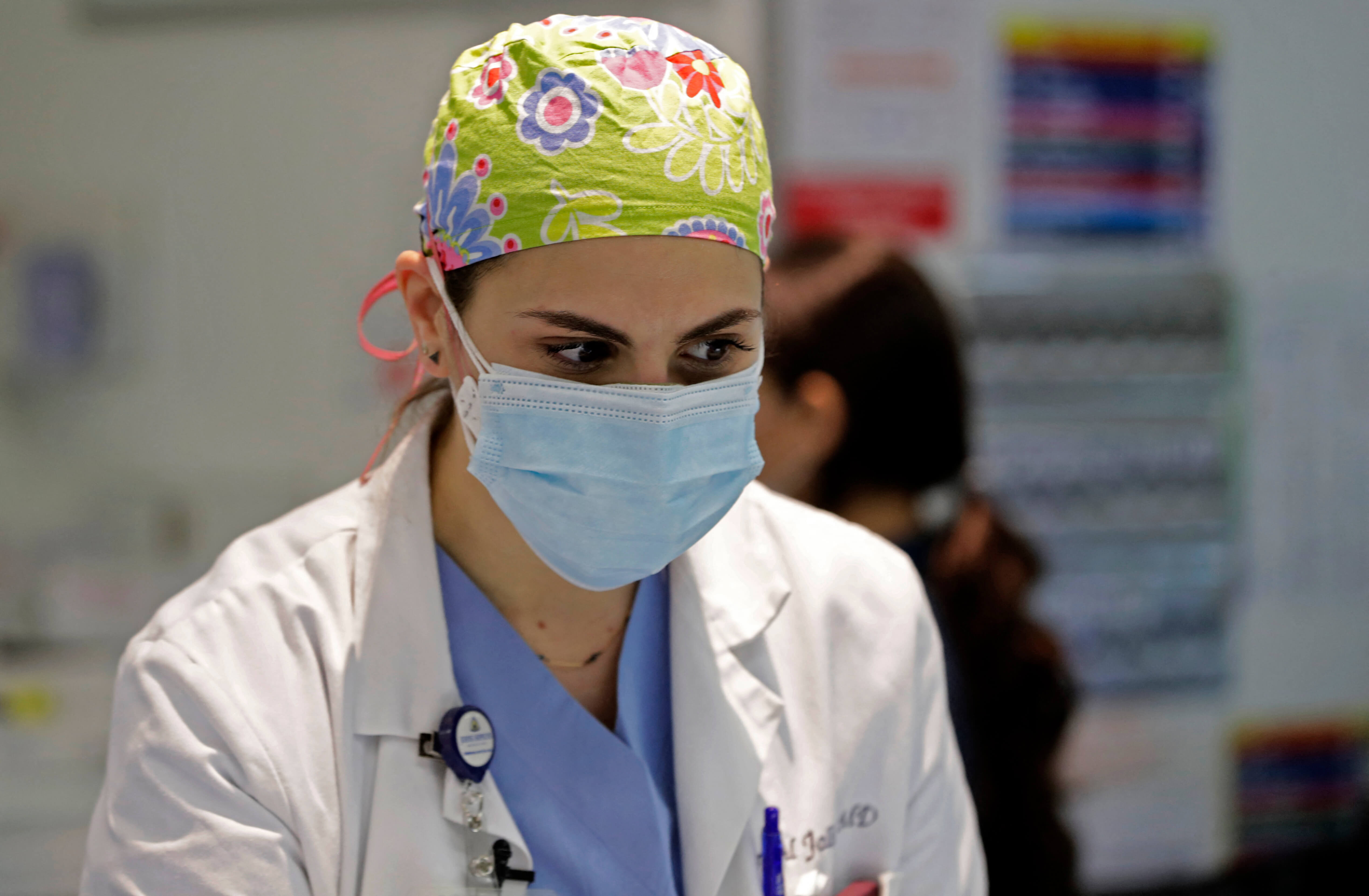 Medical schools need to develop their curriculums to include advances in genetic research. Source: Anwar Amr/AFP

Future physicians will need to know a lot more than their patients’ family history. The number of situations that involve relevant genetic contributions will continue to increase with advances in molecular insights and precision medication. The medical research establishment is becoming increasingly aware of the importance of individual genetic differences and of sex and gender when assessing diseases and health-care proposals. Health professionals must have sufficient expertise in diversity, genomics and gene-environment (gene-drug) interaction.

Future physicians will be part of health networks involving medical lab technicians, data analysts, disease specialists and the patients and their family members. The physician would need to be knowledgeable about the basic principles of genetics, genomics and evolution to be able to take part in the chain of communication, information sharing and decision-making process.

This would require a more in-depth knowledge of genomics than generally provided in basic genetics courses. Much has changed in genetics since the discovery of DNA, but much less has changed how genetics and evolution are taught in medical schools.

In 2013-14 a survey of course curriculums in American and Canadian medical schools showed that while most medical schools taught genetics, most respondents felt the amount of time spent was insufficient preparation for clinical practice as it did not provide them with sufficient knowledge base. The survey showed that only 15% of schools covered evolutionary genetics in their programmes.

A simple viable solution may require that all medical applicants entering medical schools have completed rigorous courses in genetics and genomics.

4 of the most innovative law schools in the US 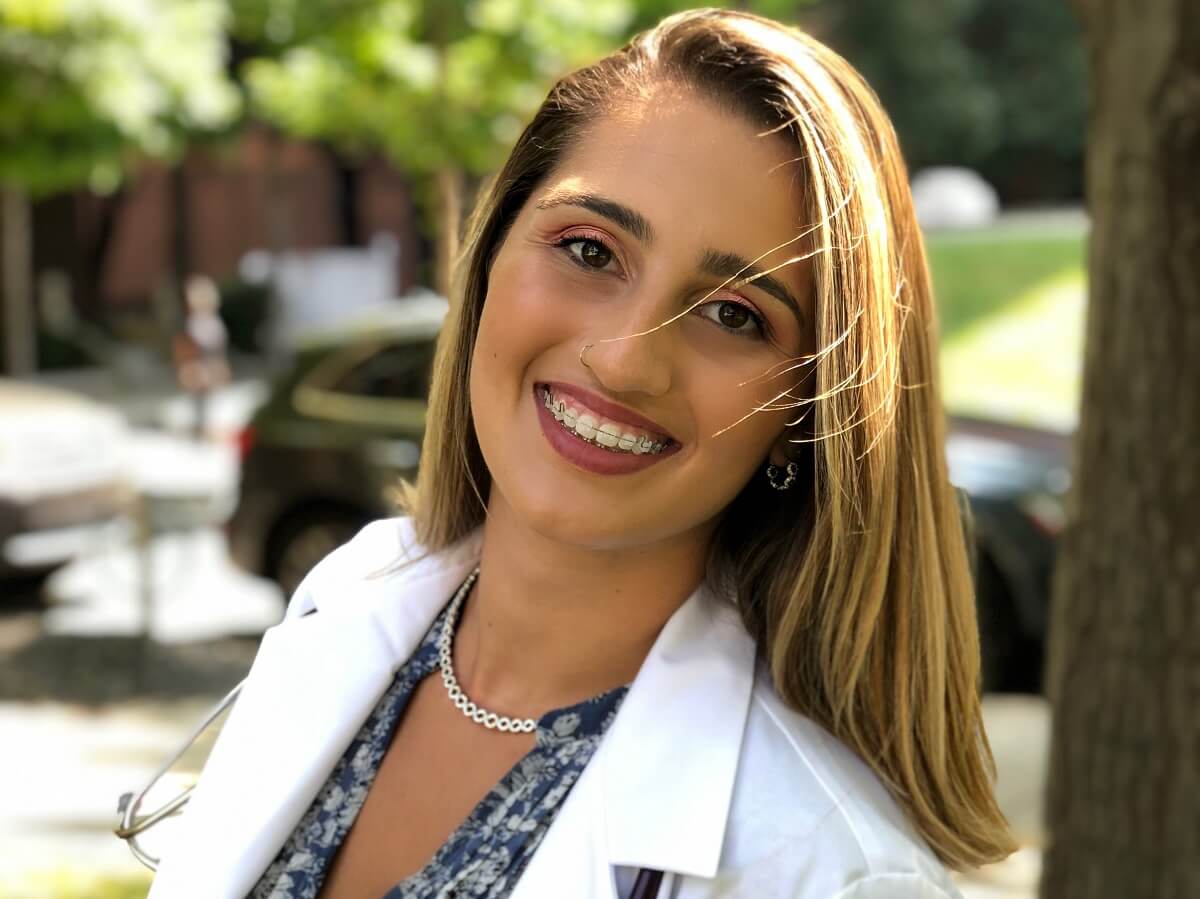 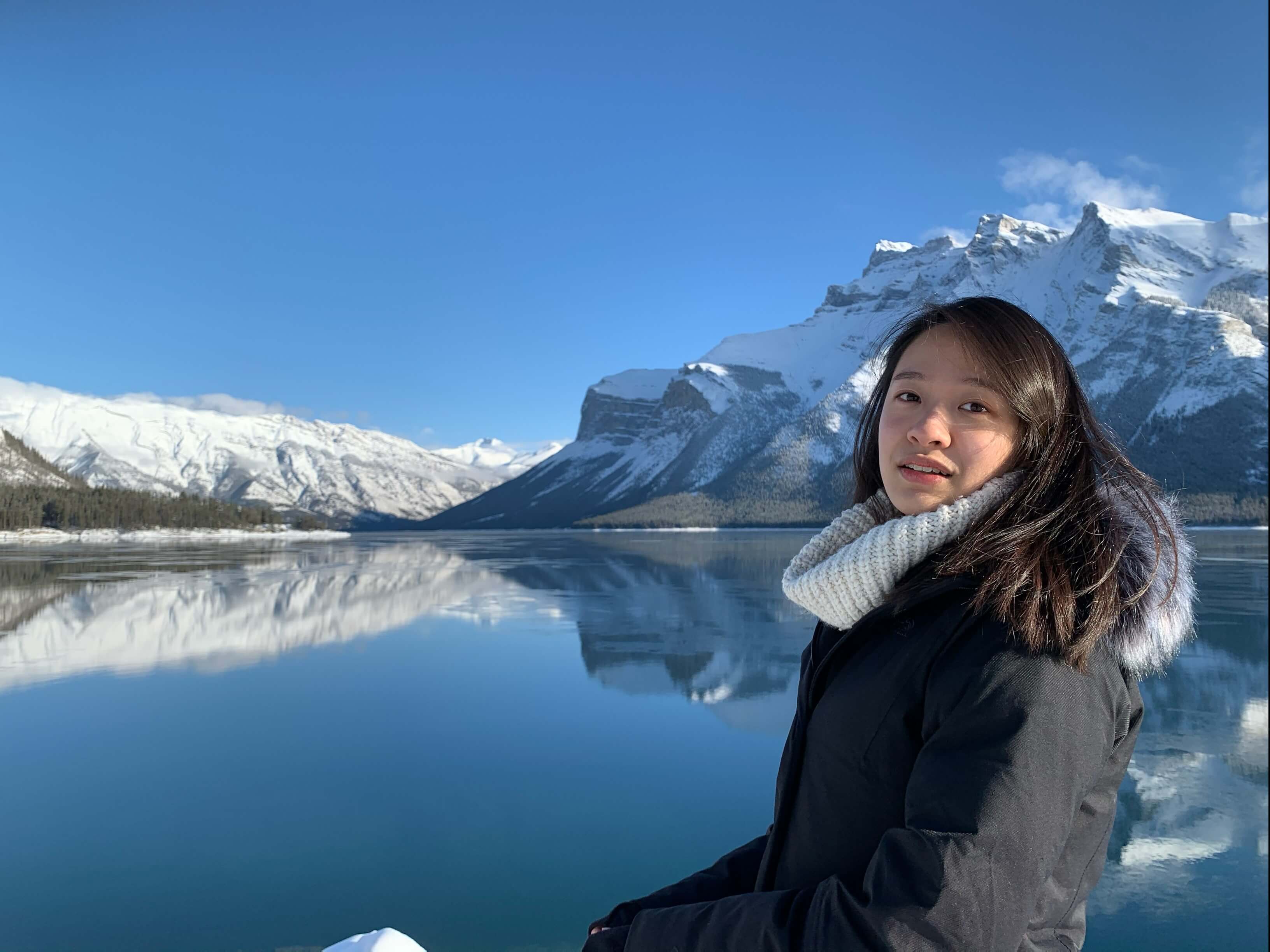 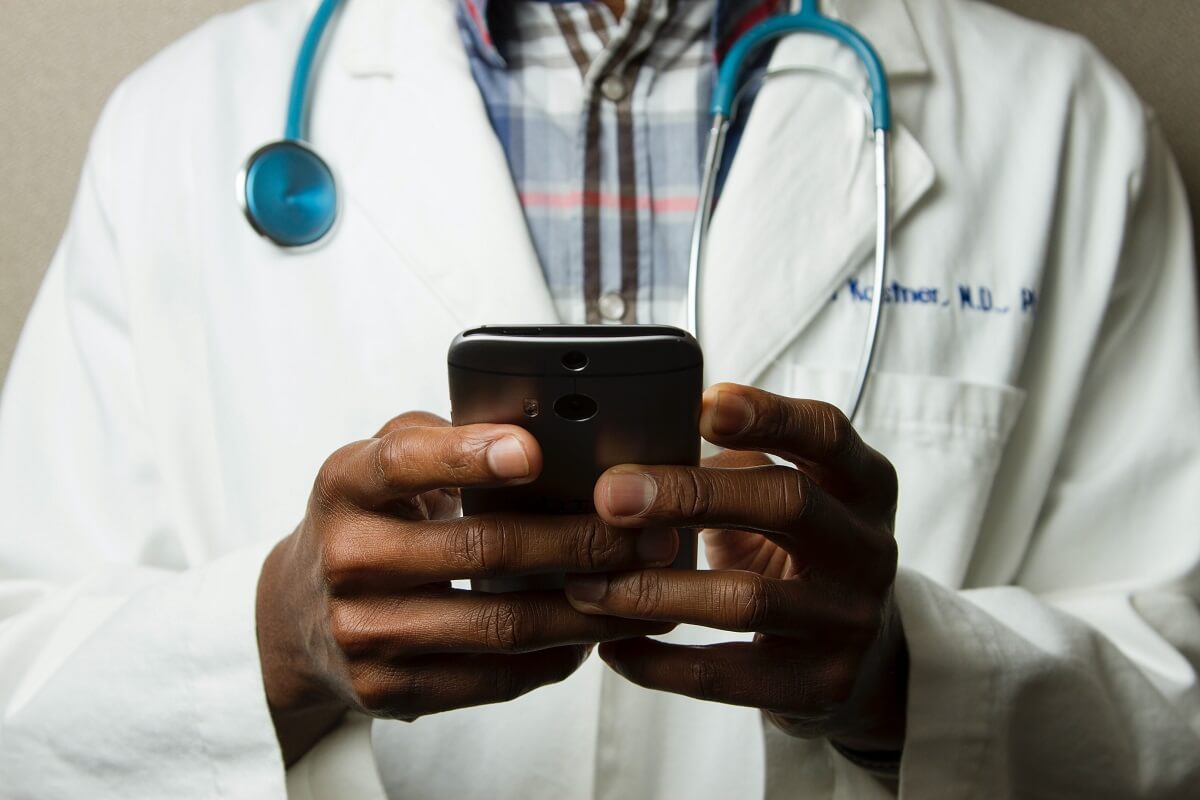 They got into top US medical schools. Now they help other foreigners do the same