Despite various efforts to encourage more women to study STEM fields in college, the percentage of engineering bachelor’s degrees earned by women in the US hasn’t increased much in the 21st century. Specifically, it has risen from 18% in 1998 to 22% in 2018.

Of all the fields in STEM – or science, technology, engineering and mathematics – the engineering workforce has the lowest proportion of women, at 14%.

That low participation matters for several reasons. Women are not only being left out of some of the highest-paying jobs in STEM, but companies are losing out as well. Research shows that gender-diverse teams make better business decisions than teams that are all-male.

So why aren’t women going into engineering? And what, if anything, can be done to help women who decide to study engineering stay the course? The Society of Women Engineers reports that over 32% of female STEM majors switch to another major. Research shows this rate is typically higher than the rate at which men leave engineering. Of those women who leave the engineering profession, 30% cite the workplace environment as the reason, the society reports. A 2017 study of over 5,000 women who earned bachelor’s degrees in engineering found that 10% never entered the field and 27% left the profession.

These are all issues I’ve been researching as associate director of the Center for Women in Technology at the University of Maryland, Baltimore County, or UMBC. In 2018, several colleagues and I found that computing and engineering students who are supported by the centre graduate within four years at a rate of 61.2% – a than students who are not supported by the centre. The centre supports students through scholarships and extensive academic and social support; in the 2021-22 academic year, 73% of students supported were women. And recently two alumnae of the centre – one in 2019 and one in 2022 – have become Fulbright Scholars.

To better understand the necessity of such programmes, consider the abundance of research that has found women who study STEM report “chilly” and “negative” experiences in the classroom and on campus. This includes being subjected to gender-based harassment and a “perception that women are unable to ‘do science.’” Colleges also have long struggled with how to help women see themselves as part of the scientific community.

It doesn’t have to be that way. Research shows that when female engineering students are mentored by female peers, they feel less anxious about their ability, have more positive academic experiences and are more likely to stick with STEM as a major. Peer-based tutoring has also been shown to help students get their grades up.

With support from an approximately $233,000 grant from the National Science Foundation, I have also been looking at what kinds of academic experiences and supports help female engineering students stay the course.

Based on my analysis of 356 female engineering students at UMBC from 2007 to 2016, what follows are preliminary findings from my National Science Foundation research:

To boost the number of women who earn engineering degrees, educators must help girls get on track at the high school level. This means establishing a strong record of success in their high school math and science courses.

By “gateway” courses, I mean classes that are required to officially declare the engineering major and that faculty identified as critical for success. In other words, classes that make or break an engineer. This would include courses such as Principles of Digital Design in computer engineering, Statics in mechanical engineering and Chemical Process Thermodynamics in chemical engineering.

I found that women who took more gateway engineering courses were less likely to leave their intended engineering major.

3. Freshman and sophomore years in college are critical

This points toward the need for colleges and universities to provide very deliberate academic and social supports – such as tutoring and mentoring – for female engineering students at the very start of their college careers.

If only one in five bachelor’s degrees in engineering are awarded to women, it may take these efforts and more to get the number anywhere close to being on par with the proportion that are awarded to men.

Danyelle Tauryce Ireland, Associate Director of the Center for Women in Technology and Research Assistant Professor in the Engineering and Computing Education Programme, University of Maryland, Baltimore County 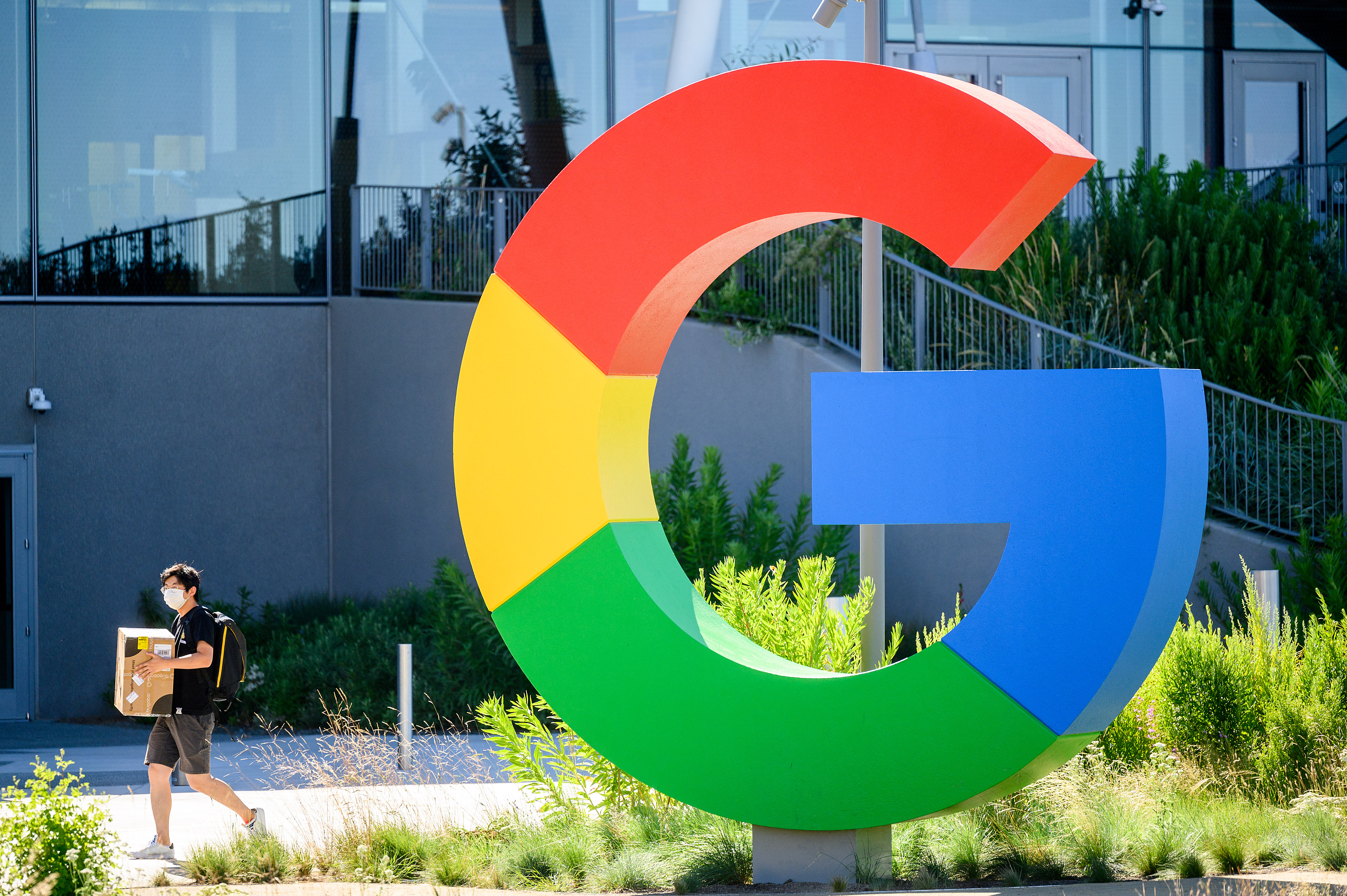 How to get an internship at a top tech company 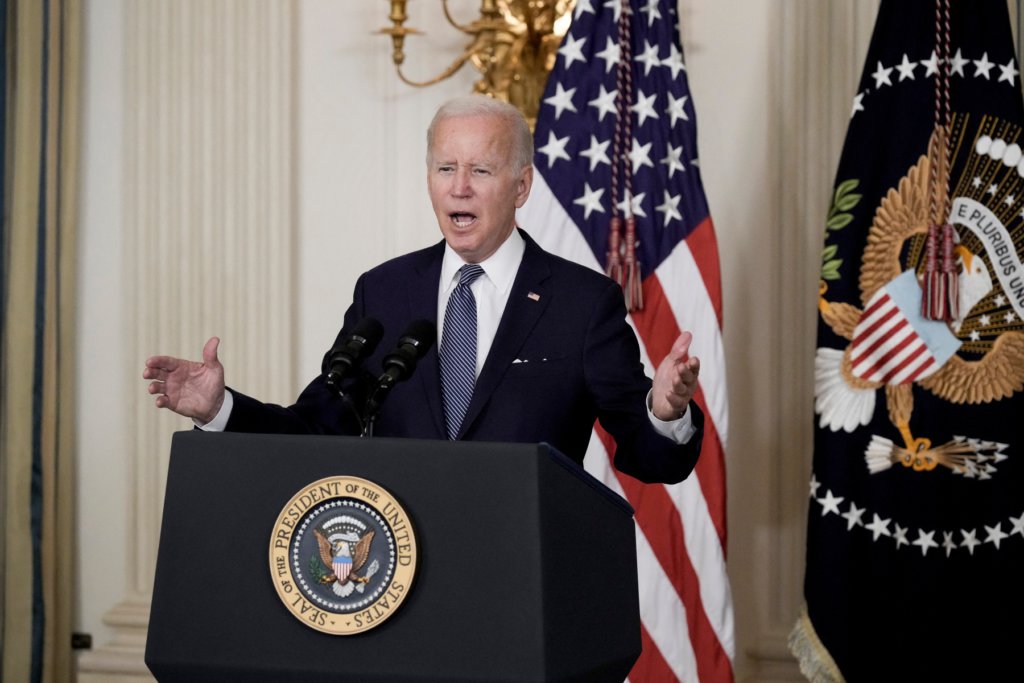 Students, here’s your chance to land an internship at the White House 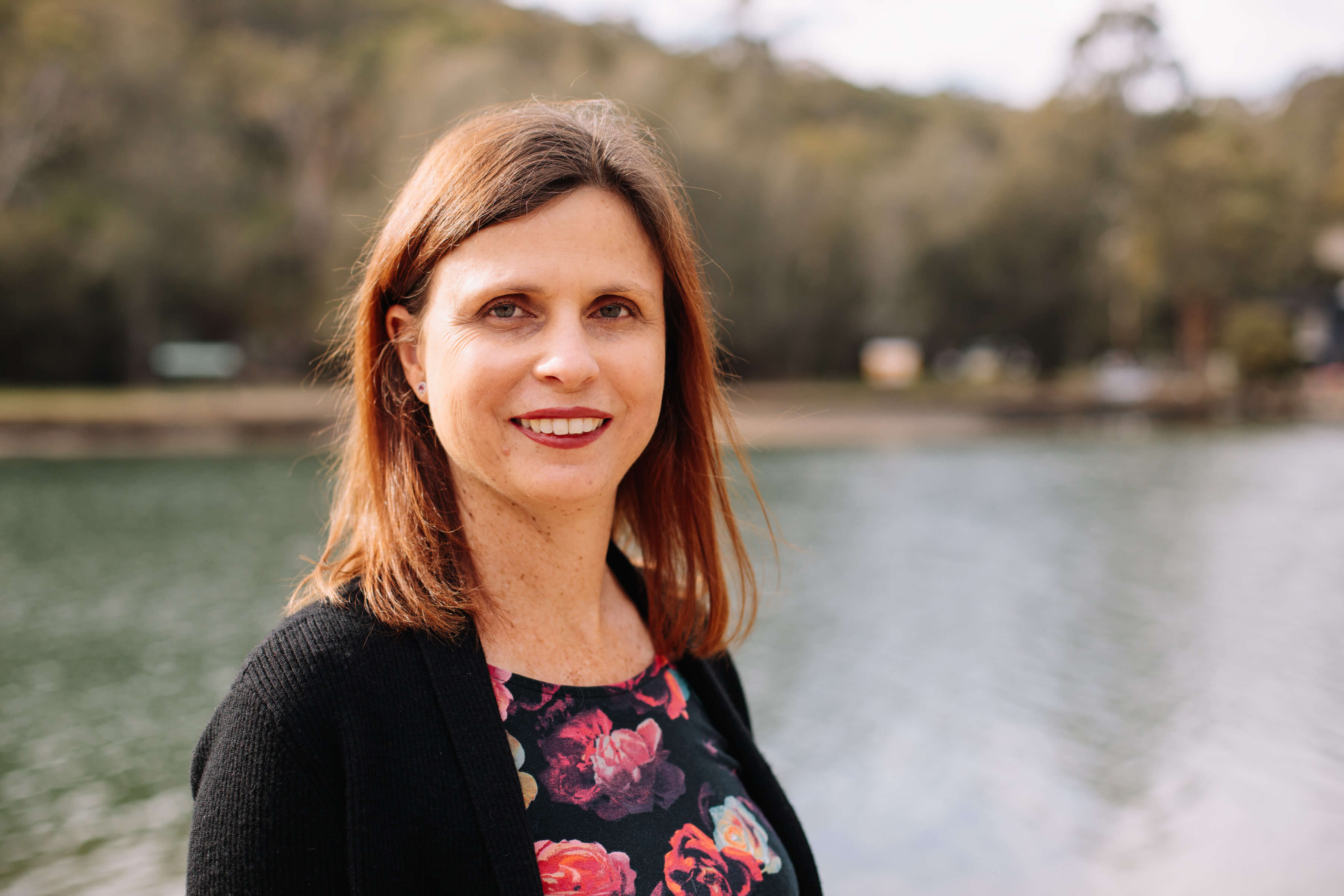 Women in STEM: The Australian icon who's bridging the gap between science and commerce 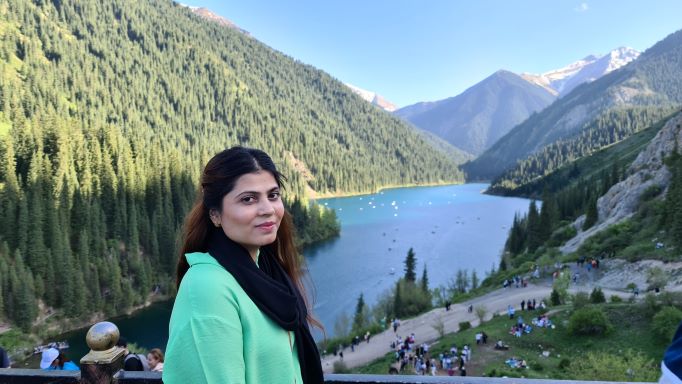 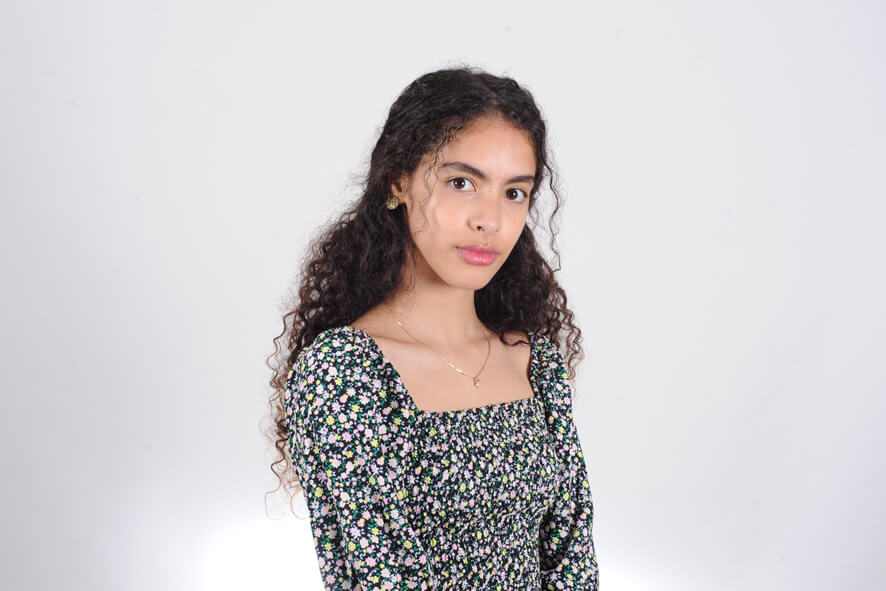 The Moroccan engineer who won a full scholarship to the US