Companies around the U.S. are offering a new financial incentive to debt-ridden graduates in their employ by assisting with their student loan repayments.

According to benefit experts, U.S. law firms in particular are taking lead in offering this unique fiscal ‘perk’.

Generally, the benefit offers financial assistance of around USD$100 for workers to put towards monthly student loan repayments. According to experts, U.S. law firms plan to provide an even higher incentive; either with a cap, of around USD$10,000 as the maximum, or as a life-long benefit that spans the whole employment period.

A typical law student graduates with more than $100,000 in debt, according to experts. https://t.co/e7YibeqCaH

Last year, only three percent of employers surveyed by the Society for Human Resource Management provided student loan repayment schemes as part of their employment package, but specialists expect this number to grow considerably throughout the coming year.

“The area where we have seen the most interest in the last few months is the legal community from law firms,” Tim DeMello told U.S. News & World Report: Education. DeMello is the founder and CEO of Gradifi, a company planning to pilot a similar benefit scheme for two major law firms based in New York in June, 2016.

“There is a large amount of debt there with graduate degrees,” he adds.

Thousands of Americans are asking the U.S. to forgive their student debts, using an obscure 1994 law https://t.co/PX83egSC1v

According to data submitted to U.S.News by 183 prestigious institutions, 2015 graduates who borrowed funds to cover the costs of pursuing a law degree now owe in excess of USD$110,618. Around 90 percent of U.S. law students use loans to cover their law school expenses, according to the American Bar Association.

In the coming months, the number of employers providing student-focused financial benefits is expected to rise significantly. Chris Duchesne, vice president of client services at EdAssist, which manages student loan repayment programs for a number of reputed Fortune 500 companies, says this rings especially true among U.S. law firms, since the cost of earning this type of degree can be extremely high and debts can be crippling.

“Once you start seeing leading law firms offer this, it’s going to become more prevalent and pretty rapidly, because it’s going to be required to compete,” says Duchesne.

“Debt after law school has been a huge concern for me, and almost took me off of the career track that I wanted.” https://t.co/sQ8NjiQDs8

Twenty-six-year-old Melissa Logan, a second year student at the University of Indiana’s Maurer School of Law, told U.S. News that her total undergraduate and law school debts amount to more than USD$100,000, making the prospect of a monthly student loan repayment scheme provided by her employer incredibly attractive.

“It would be a huge help,” says Logan, who plans to take on a position within a private law firm. “If I was between two firms and was having a tough decision between making a choice, then that would tip the balance.”

According to Gradifi’s Student Loan Impact Calculator, if a law school graduate who has amounted debts worth more than USD$100,000 participates in a program that provides USD$200 a month for student loan repayments, they can save USD$8,008 in interest (with the rate at 6.8 percent) over a ten-year period, and cut the overall repayment time by 23 months. 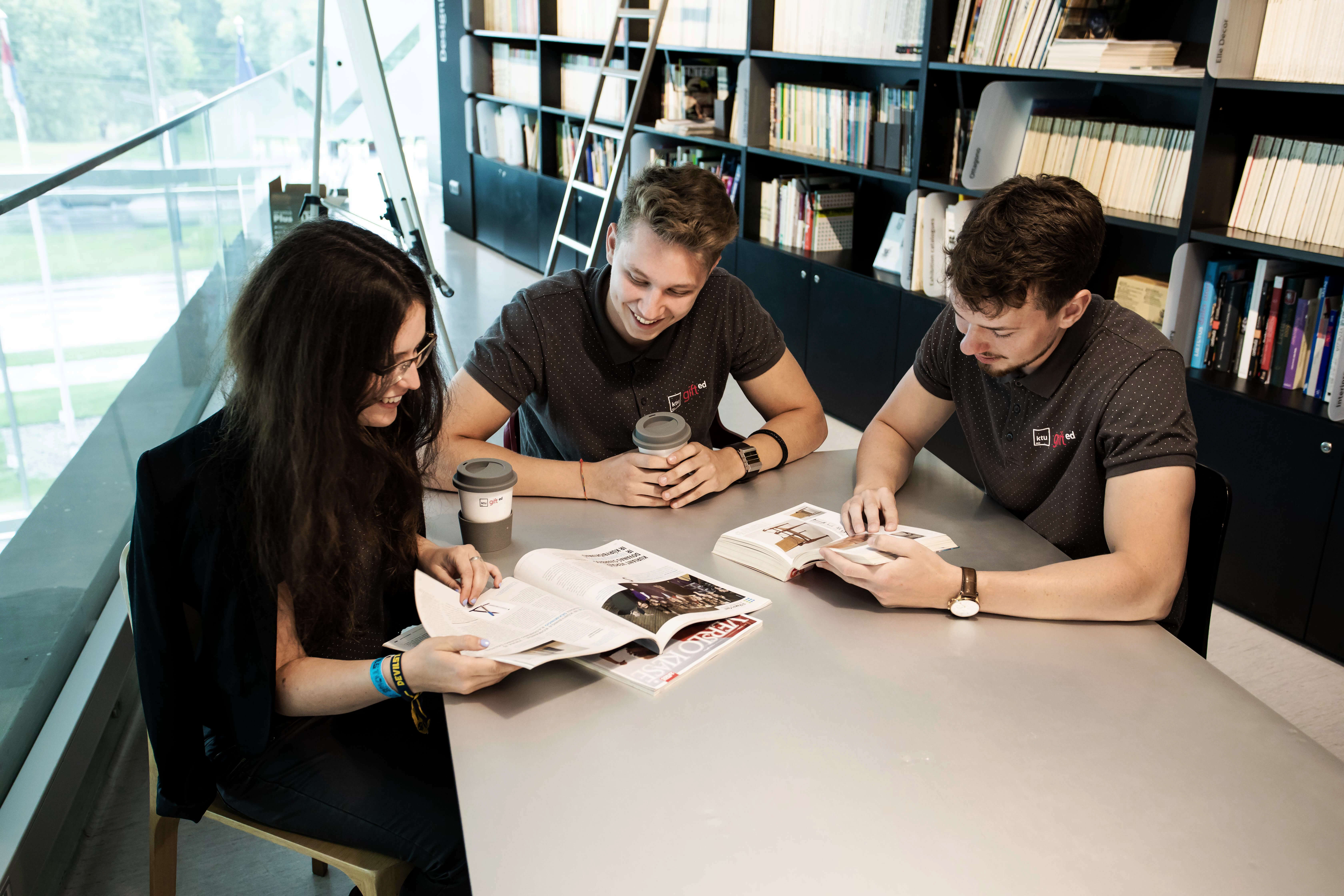 Win the AI race with Kaunas University of Technology