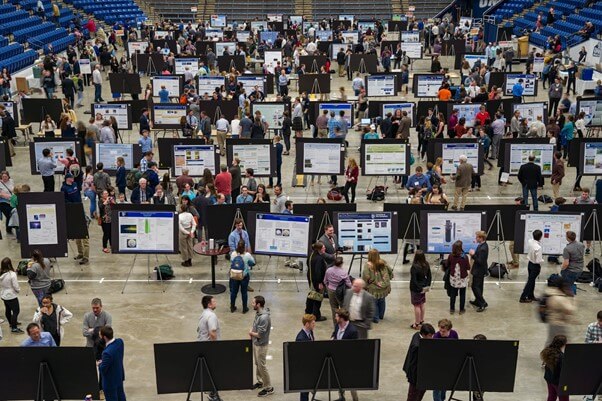 Promoted by University of the District of Columbia

University of the District of Columbia: An ideal option for aspiring engineers and computer scientists

Jamaican-born Jermel Watson had always wanted to go to university. It was a lifelong dream instilled in him by his parents, both of whom had never had the chance of doing so themselves. “They always promoted doing good in school and one day going off to college,” he shares.

He was determined to become the first in his family to pursue higher education. After graduating high school, Watson and his mother searched far and wide for an appropriate university. They found the perfect match in the University of the District of Columbia (UDC).

As the only urban land-grant university in the US, UDC is an undiscovered gem in the nation’s capital of Washington, D.C.. First established by abolitionist Myrtilla Miner in 1851, UDC is a Historically Black College/University (HBCU) and aims to provide an educational experience that is accessible for everyone. 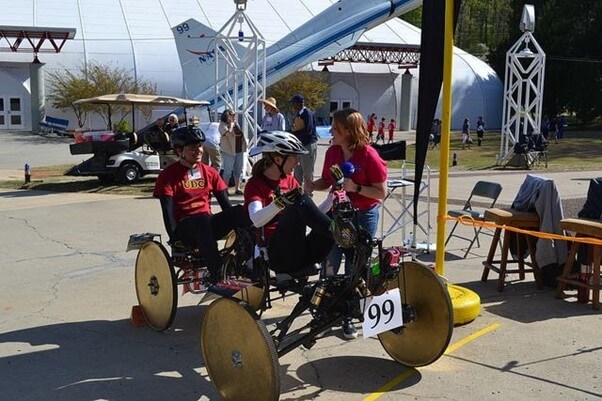 Source: University of the District of Columbia

Watson, who decided to pursue a degree in Computer Science, recalls his first day on campus. “It was nerve-wracking,” he remembers. “I had just travelled for the first time, and now I was standing in this ballroom with over 50 other students.”

His worries were unfounded. In small classes, he forged meaningful connections with SEAS’s experienced faculty members. With the help of UDC’s diverse and supportive student community, he eased into university life and broadened his network. “In my first month, I was getting closer to a few other students and getting a feel for my professors and the type of work I would be doing,” he says.

Programmes at UDC are just as well-known for their affordability. Its Mechanical Engineering programme is ranked the most affordable degree of its kind in the country. Several financial aid options are available too, allowing thousands of talented students to receive a quality education without the financial burden that usually comes with it.

Watson himself is a recipient of the DC-UP Presidential Scholarship, which has been his main source of funding. On top of that, he received support from the university during the early stages of the pandemic. “UDC reached out to students like me who were struggling and sent us financial aid to help with food and rent,” he recalls.

SEAS offers a number of avenues for students to broaden their understanding and gain professional expertise in their respective fields. There are plenty of undergraduate research opportunities in federally-funded research centres, including those placed within the school itself. Oftentimes, students become co-authors on journal papers. Included in this are chances to receive expert mentoring from the PhD faculty as well as from SEAS’s highly motivated student community.

UDC’s wide range of electives empowers students to branch out of their major to explore other fields as well. Watson, for example, was able to pick up a new language and take a class in Foundation Ethics. “I loved this class because it really challenged my thinking,” he shares. “I explored topics like morality, universalisability, utilitarianism, and more. We had some of the deepest and most resonating conversations.” 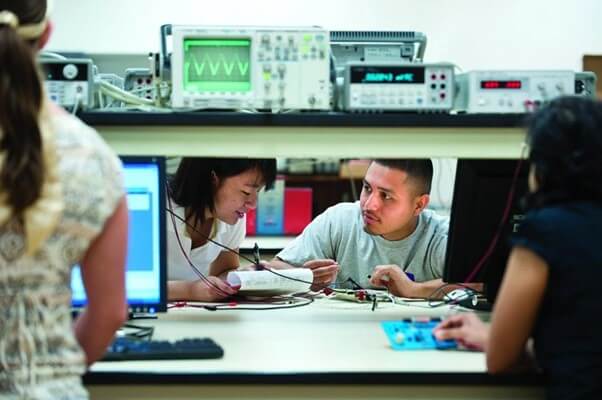 Source: University of the District of Columbia:

This ensures that SEAS students are well-placed to land internships and permanent jobs with leading companies, including the likes of Applied Control Engineering, Johns Hopkins University Applied Physics Laboratory, Microsoft, Raytheon, Intel, NASA, and Warner Bros Technology. Educational partnerships with big names such as Microsoft, Lockheed Martin, and Cisco Systems have certainly boosted the university’s reputation in that regard. Indeed, UDC has an outstanding track record of placing students in permanent jobs.

For students wishing to gain a competitive edge, the school offers Accelerated Bachelor’s/Master’s (ABM) programmes. Outstanding undergraduate students are given the opportunity to complete the requirements for both degrees in as little as five years. In a society that’s increasingly viewing a master’s degree as the “working degree” for engineering and computer science graduates, the ABM is certainly a valuable asset to have.

Besides that, UDC delivers all the promises of a traditional campus experience and more. “As soon as the jitters wore off, I was able to explore and later appreciate how beautiful the campus really is,” shares Watson. “I loved the layout of the campus, and I love how conveniently close it is to the metro. Especially since I was new to the area it was a very good marker for me.”

Interested applicants can explore UDC’s dynamic campus through a virtual tour. What sets UDC apart, however, is its location in the US capital, allowing students front-row seats to the country’s most pressing concerns. There’s also DC’s thriving urban scene, which is bustling with deliciousness, an exciting live music circuit, and gorgeous vistas. All in all, UDC is certainly a draw for any international student.