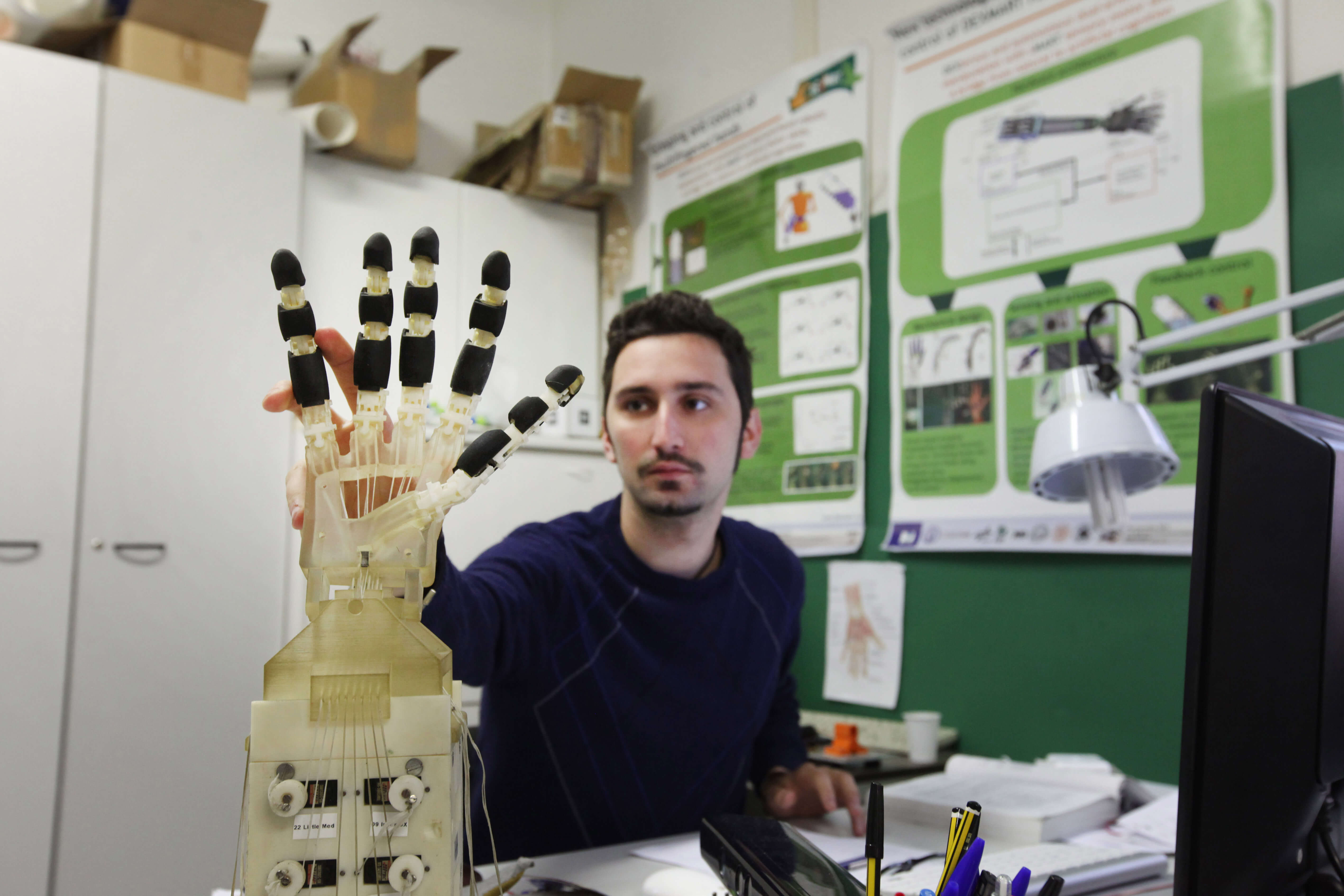 Promoted by University of Bologna

University of Bologna: Postgraduate engineering degrees that future-proof your career

No matter the discipline — be it mechanical, systems, aerospace or electrical — engineers are always in high demand globally, thanks to their specialised knowledge in analysing, developing and evaluating complex systems on a large scale. Despite a 2021 study indicating that the manufacturing sector’s growth has slowed due to the pandemic, the need for engineers is still on the rise. The US Bureau of Labour Statistics (BLS) projects that there will be 140,000 new jobs for engineers from the period between 2016 to 2026. Engineering jobs also regularly top the list of most high-paying careers of all time.

Italy is the world’s eighth-largest economy and a leading player in manufacturing on the global stage. Automobile manufacturing accounts for 6.2% of Italy’s GDP. The country is home to internationally renowned brands such as Fiat and Lamborghini; it also manufactures and exports machinery and ships, among others. Coupled with the country’s rich and storied history in art, technology and innovation, it’s no wonder that the nation has become an international hub for those seeking quality higher education, especially in the field of engineering.

At the forefront of excellence is the University of Bologna (Unibo), one of the country’s top five universities, according to the 2021 QS World University Rankings. Founded in 1088, it is believed to be the oldest university in the western world. For any institution to have lasted close to a millennia is no mean feat — and the University of Bologna has long produced alumni that would go on to become prominent figures in science and the arts, including Guglielmo Marconi, who is credited as the inventor of the radio, and Stefano Domenicali, the current Formula One CEO. 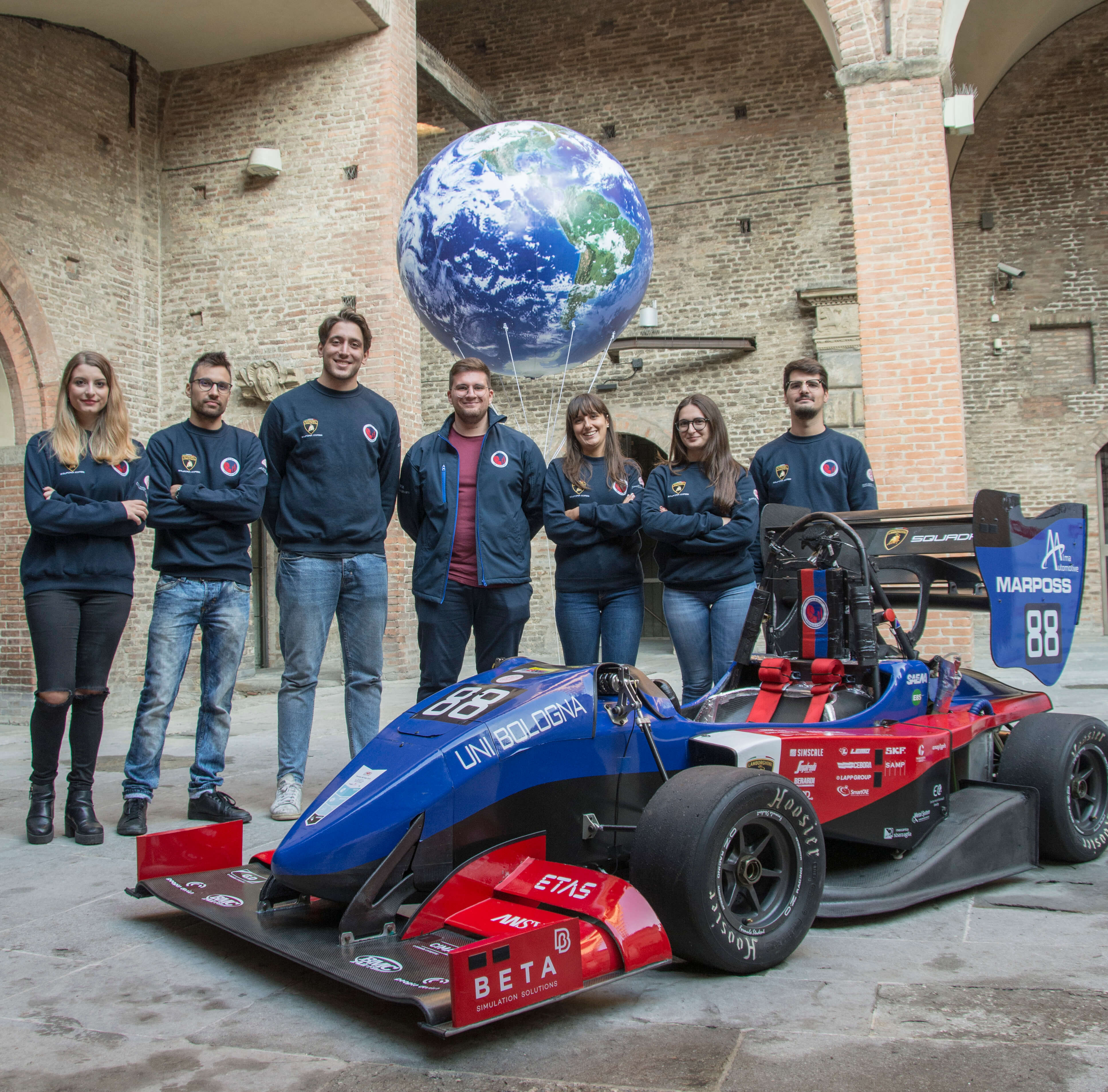 The international Master’s in Civil Engineering programme, for instance, equips students with the necessary in-depth scientific and technical knowledge in the field of civil engineering. It provides students with firm technical bases while nurturing their decision-making skills and leadership potential. Graduates will be prepared to practice their profession at an advanced level and with a unique exposure to an international environment to better understand global issues of civil engineering. Dual degree agreements allow students to obtain two qualifications: the partners are Columbia University (US); University of Miami (US); Université de Liège (Belgium); and Tongji University (China). International agreements allow students to spend part of their studies abroad.

Diverse engineering programmes aside, Unibo also offers an extensive range of undergraduate and postgraduate programmes, including in the humanities, law, medicine, psychology and education, among others. Its high-quality teaching activities and innovative research are among the allure of a Unibo degree.

Alumnus Wang Li Zhang from China, recommends the university for its stellar reputation and excellent research departments, especially in the field of sciences. “Bologna is also a wonderful city, especially for students. Accommodation is not too expensive compared to other Italian cities, and the closeness between the different faculties, such as law and philosophy, creates a multicultural and open-minded environment,” he says.

A DNA for success 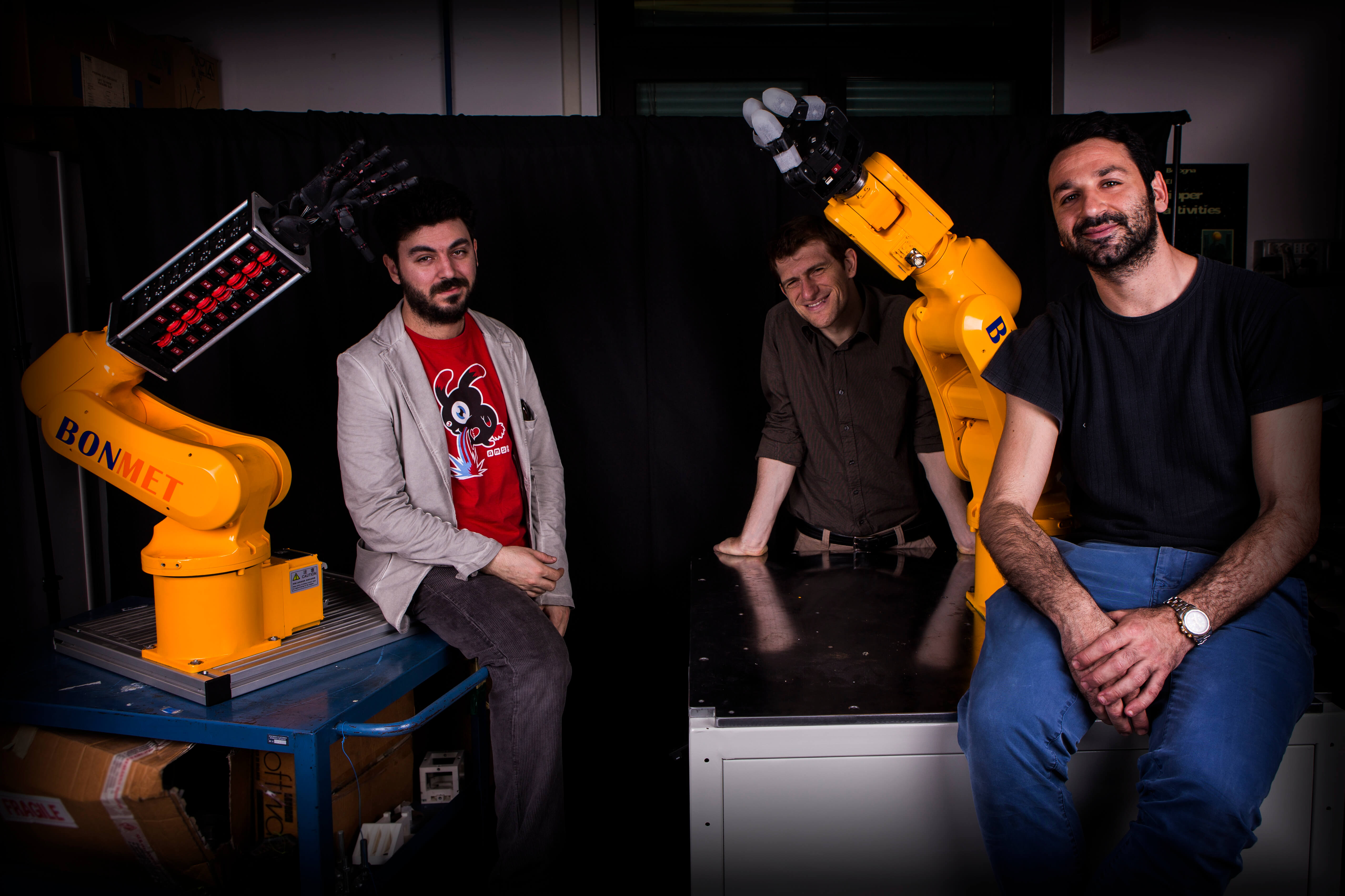 While its science and engineering courses are much sought after, Unibo is a multidisciplinary university with plenty to offer. The university enjoys multiple international connections with institutions in North America, Africa, Asia and Australia.  It boasts a strong network of relationships with industry players within the region, from agro-food and packaging to motoring and wellness.

The university’s research arm is also among Italy’s best and is funded by the Italian Ministry of Education. It is among the top Italian universities in terms of funds received by the European Commission under the Research and Innovation Programme Horizon 2020. This, coupled with the calibre of Unibo graduates and its quality teachers, gives alumni a competitive edge on the job market. The university was named second in Italy and 84th in the world (equivalent to the top 17%) in the 2020 QS Graduate Employability Rankings.

Topping off the feather in the cap is the recently announced 2021 QS World University Rankings by Subject, which places Unibo among the best 100 universities around the globe in several fields, including arts and humanities, life sciences and medicine, and social sciences and management.

Beyond academics, Unibo adopts a student-centred approach. Despite its large size, the campus organisation ensures customised assistance to students in need. If you’re looking for an opportunity to pursue quality education in an environment that blends history, tradition and innovation, click here. 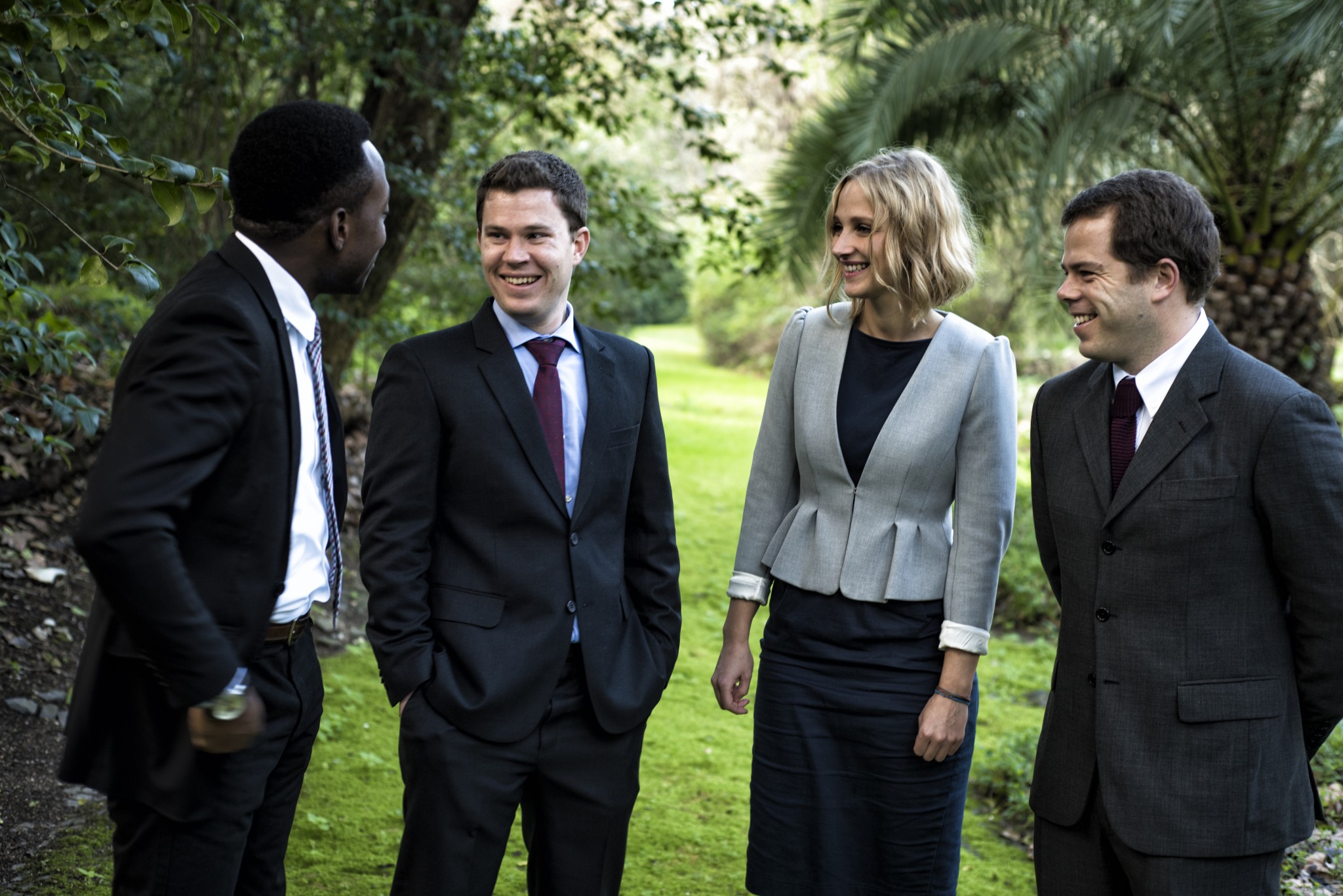 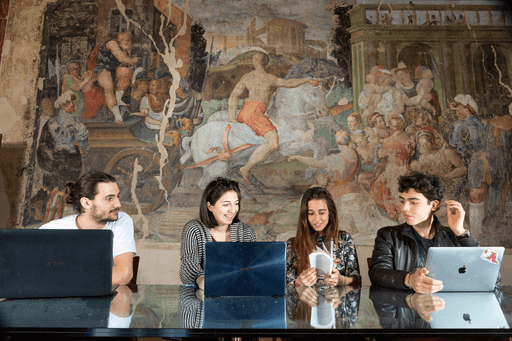