Plans to roll out the COVID-19 vaccine distribution by governments around the world could drive up international student recruitment numbers in the UK in the 2021-22 academic year, said an expert familiar with the matter. Speaking during the British Council’s International Education Virtual Festival, British Council global head of insights and consultancy Matt Durnin said UK universities could see a huge spike in international student enrolments in the next academic year but student deferrals could also be in the offing, reported Times Higher Education.

Durnin said he saw “a path back to normal – or at least something close to it” for international education, “but it’s winding and will be punctuated by risk, uncertainty and probably at least a few more surprises.” He added that international student recruitment numbers “could be quite strong” in 2021-22, particularly given the pace of COVID-19 vaccine distribution. He cautioned, however, that students were likely to delay their decisions “much later than normal,” and that will increase uncertainties for many institutions. UK universities could expect to be in that position of not really knowing how many students they firmly have “until very late in the year.” The year 2022 could likely be “the fallback – in a way, what we hoped January 2021 would be.”

What UK universities can expect in 2021 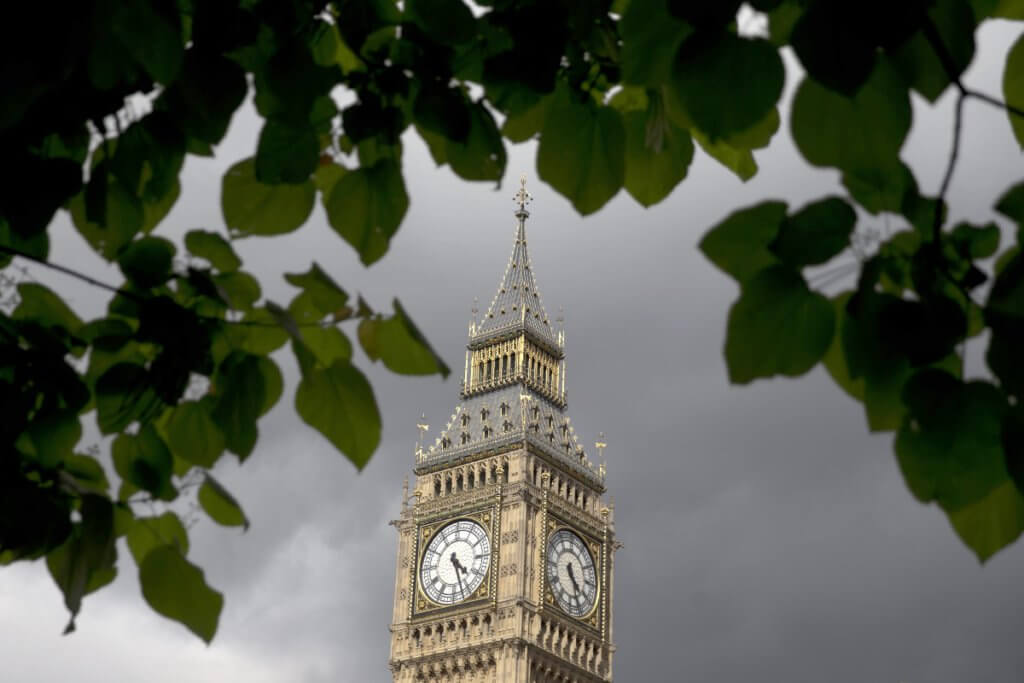 International student recruitment for UK universities in 2021 looks fairly good, said Durnin, but with many students unable to or delaying travel to the UK, universities could see a rise in deferrals or cancellations. This could apply to both students who started their degree in the autumn but have been studying offshore and to those who had planned to begin their degree this month. “A lot of you had pinned hope on a January intake,” he said. “We think, particularly for east Asia, a lot of these students are waiting until around the Lunar New Year, which is the second week of February, to make a final decision on whether they will travel.”

Durnin projects that there will be a significant rise in cancellations and deferrals for study if there are no large number of students coming around that time. Primary concerns for many international students during the pandemic have been health, but financial concerns are likely to overtake this in the next 12 months. Economic barriers are likely to impact students from countries such as India, Malaysia and Thailand from travelling. Conversely, financial factors are less likely to prevent students from China, Hong Kong and Nigeria from travelling abroad for study in the near future.

Last year, IDP Connect CEO Simon Emmett said their research has shown that there is a risk associated with being perceived as a country that is less “open for business.”. “Countries that have communicated strongly that international students are welcome, such as the UK, have seen a rise in attractiveness compared to countries with stricter border controls, such as Australia. While New Zealand continues to be leading in terms of student support, they are suffering the same overall perception challenges as Australia. This is likely due to the strict border closures,” said Emmett.

Recently, reports by university vice-chancellors and international education agents found that international students set to study in Australia this month are changing their minds. Seeking on-campus experiences instead of online, students from India, Nepal and China are heading north instead, to universities in Canada and the UK. Some students originally bound for Sydney have reportedly “given up” on waiting for Australia’s borders to reopen to them and taken up alternative offers. 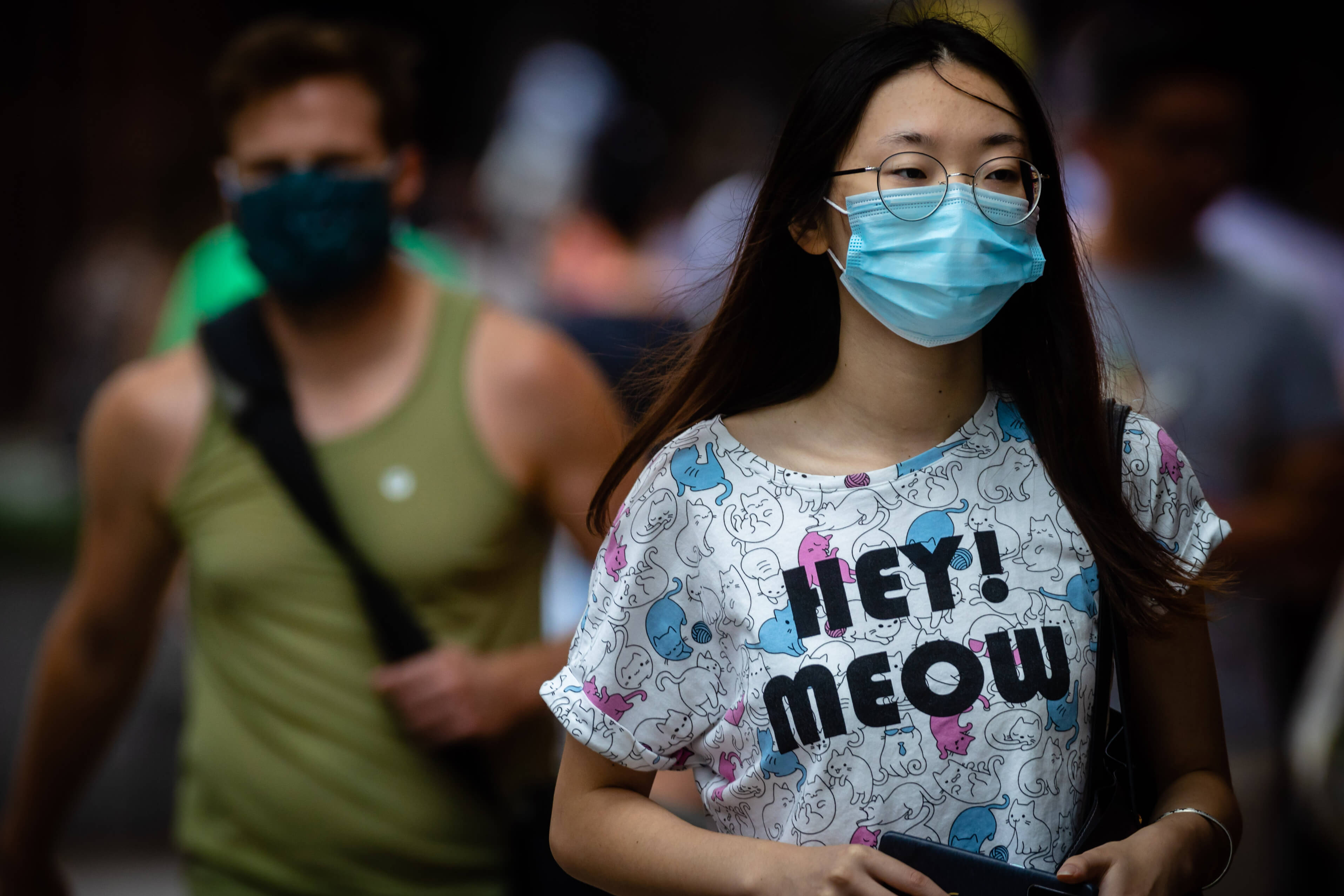 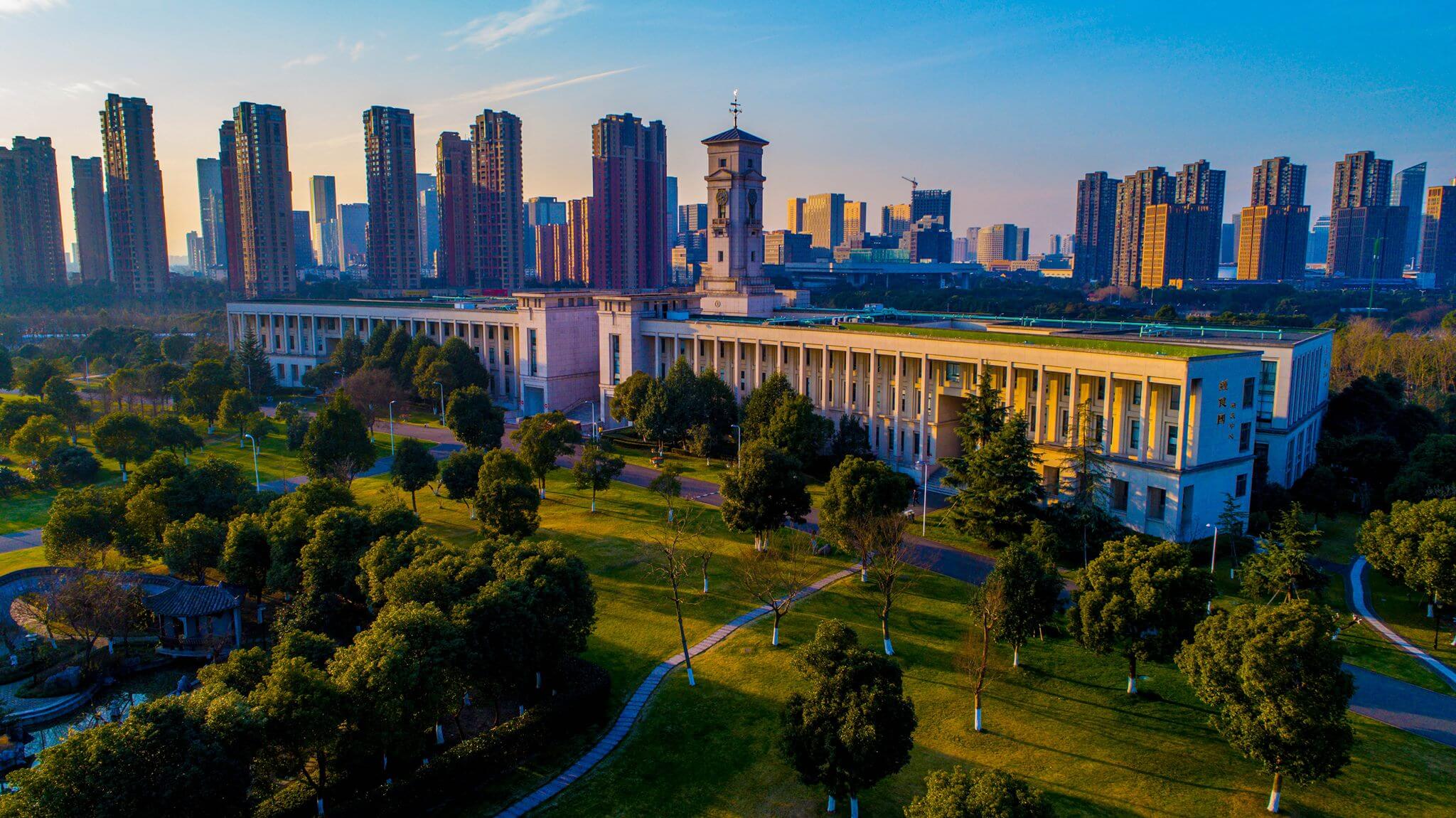 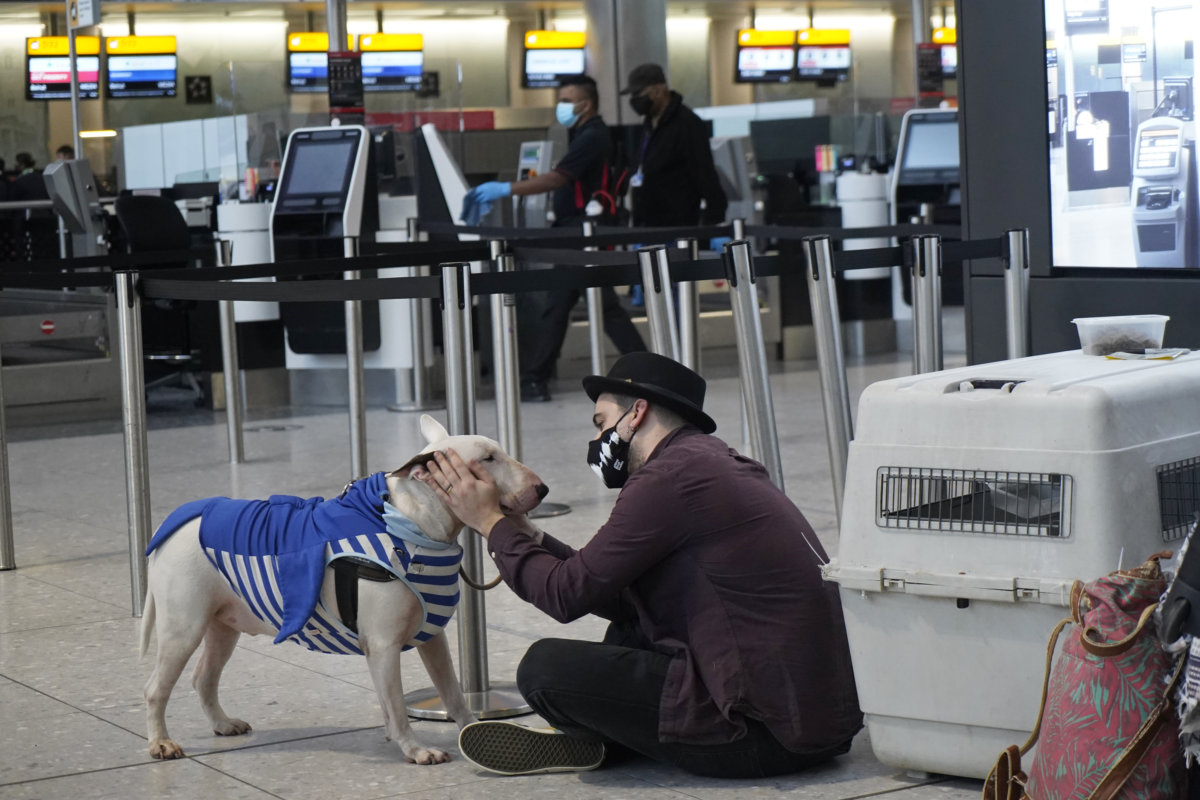 International students should delay travel to the UK