International students set to study in Australia this month are changing their minds. Seeking on-campus experiences instead of online, students from India, Nepal and China are heading north instead, to universities in Canada and the UK, according to reports by university vice-chancellors and international education agents.

Some students originally bound for Sydney have reportedly “given up” on waiting for Australia’s borders to reopen to them and taken up alternative offers at UK or Canadian universities, according to University of Technology Sydney deputy vice-chancellor Iain Watt.

“The information we are getting from our agent network is that students are deciding to take UK offers because the UK borders are open,” Western Sydney University vice-chancellor Barney Glover told the Sydney Morning Herald. “Although the students and families are concerned about COVID, they are prioritising being able to enter the country and to begin studies in the UK over the risks of COVID.” Agents told Glover students are rescinding Western Sydney University offers for UK universities. 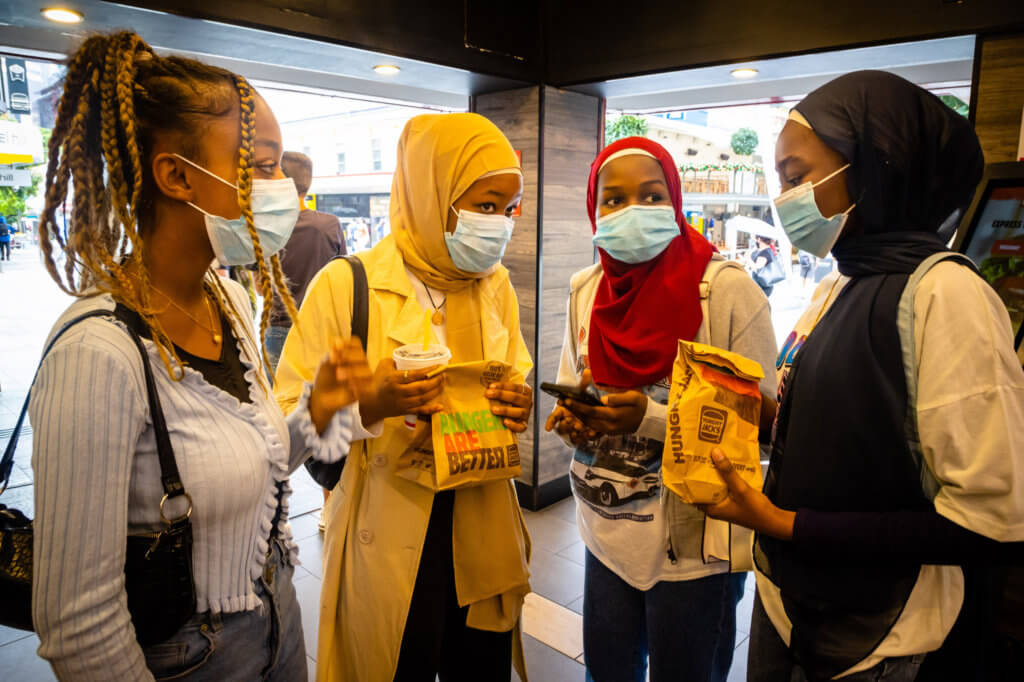 Frustrated by border restrictions, students are taking off to universities in Canada and the UK Source: Patrick Hamilton/AFP)

Australia’s international education sector is worth 40 billion Australian dollars nationally. Australia’s federal government has temporarily slashed the number of international arrivals allowed into the country. The caps on international arrivals in New South Wales, Western Australia and Queensland will be reduced by 50% until February 15 after the UK’s new mutant strain of COVID-19 was detected in a Brisbane quarantine hotel cleaners. Anyone entering Australia must now show a pre-flight negative COVID test, under new National Cabinet measures. Masks are set to be compulsory on both domestic and international flights.

Universities in Canada and the UK now more attractive

The UK has recorded more than three million COVID-19 cases; over 80,000 deaths have been linked to the disease. It is now battling a variant said to be up to 70% more transmissible. England, Northern Ireland, Scotland and Wales are all under lockdowns. To international students, however, these details appear to be secondary to the fact that its borders are open and in-person classes may resume soon.

Inquiries around the country’s postgraduate study options are increasing, according to Gary Li, president of the Education Consultants Association of Australia. which represents education agents for students in China. “The inquiries have increased a lot recently,” he said. “It is surprising because the COVID situation is out of control and there is a new kind of the virus there, but in the last two weeks, we had a number of students who were supposed to come to Australia fly to the UK instead.”

These observations follow Navitas surveys of its global agent network. “Findings from that initial survey showed that Canada’s reputation as a study destination had been enhanced by its government’s handling of the pandemic. At that time, New Zealand, Australia and Canada were leading the pack,” says Jon Chew, head of strategic insights and analytics at Navitas. The May 2020 survey was followed up by another survey in September, where 5.1% more international education experts agreed there had been a growing interest by international students in the previous two months in Canada as a destination to study.