Sounding the alarm: UK universities must do more to support student mental health

A recent article in The Guardian found that a significant number of UK universities have no policies in place for students who miss lectures due to mental illness.

Only four of the 21 universities surveyed by The Guardian have implemented ‘intervention policies under which campus support services will contact students if they miss a defined number of classes.’

In fact, many policies penalise students for missed lectures. Students may receive an official warning from their university before they’re offered support.

Often, the onus is on the student to seek on-campus counselling services or other mental health support. Yet, in a Study International survey on student mental health at UK universities, students overwhelmingly preferred to access off-campus support, citing long wait times, lack of support services and hidden costs.

Lecturers themselves are also expected to contact student services regarding at-risk students, but The Guardian found that few institutions provide guidance or procedures for doing so.

‘The way universities are run is making us ill’: inside the student mental health crisis – podcast https://t.co/a4T68vLAr7

According to Durham University’s attendance policy, as cited in The Guardian report, ‘students may fail to make satisfactory progress for a number of reasons: as a result of personal problems which are preventing him/her from concentrating on the work, poor management or simple laziness.’

‘Personal problems’ is a particularly poor choice of words here. This shifts all the blame and responsibility to the student and ignores the socioeconomic dynamics which may cause poor academic performance in the first place.

Our students are facing an unprecedented climate catastrophe, not to mention a student debt crisis, a mortgage debt crisis, and rampant political corruption which perpetuates all three of these plights and so many more.

These aren’t ‘personal problems.’ These are just a few items in a long list of debilitating stressors contributing to a mental health crisis in our university students.

A shred of common decency

This is an issue with which I have first-hand experience. During my first year at Lander University, I suffered a mental break which resulted in a brief hospitalisation and eventually led to a diagnosis of borderline personality disorder.

I started seeing a psychiatrist and on-campus counsellor and began a trial-and-error journey of medication which seriously affected every aspect of my life: sleep, appetite, hygiene and academic performance.

Everything went off-kilter for about three months. Some mornings, I would be sick before class. Some nights, I wouldn’t sleep at all.

During that turbulent time, I missed eight poetry classes. The maximum allowed was three unexcused absences.

One day after class, my lecturer asked me to stay behind. In a gentle voice, he informed me that, according to his own attendance policy, he was supposed to fail me for accumulating so many absences.

This could see me placed on academic suspension and put me at risk of losing my scholarships.

But he chose not to fail me. He knew my situation, and I confided in him that my medication was affecting my sleep patterns and cognitive performance.

He knew I wasn’t just skipping class based on ‘simple laziness.’ As a writer with a lifelong passion for the craft, poetry was one of the classes I enjoyed most.

My lecturer recognised that my wellbeing was more important than my grade in poetry – which, I can assure you, hasn’t affected any aspect of my life since the semester ended.

I was one of the lucky ones. I had a compassionate, trustworthy team of lecturers and mental health professionals to help me through that difficult time of my life.

Others, however, aren’t so lucky.

How many more bright young minds will we lose to suicide and mental illness before universities finally listen? Source: Shutterstock

How many more bright young minds will we lose to suicide and mental illness before universities finally listen? Or will the UK government be forced to implement its plan to grade universities’ mental health services before higher education institutions change their policies and provide adequate support for students?

What UK universities are doing for Mental Health Awareness Week 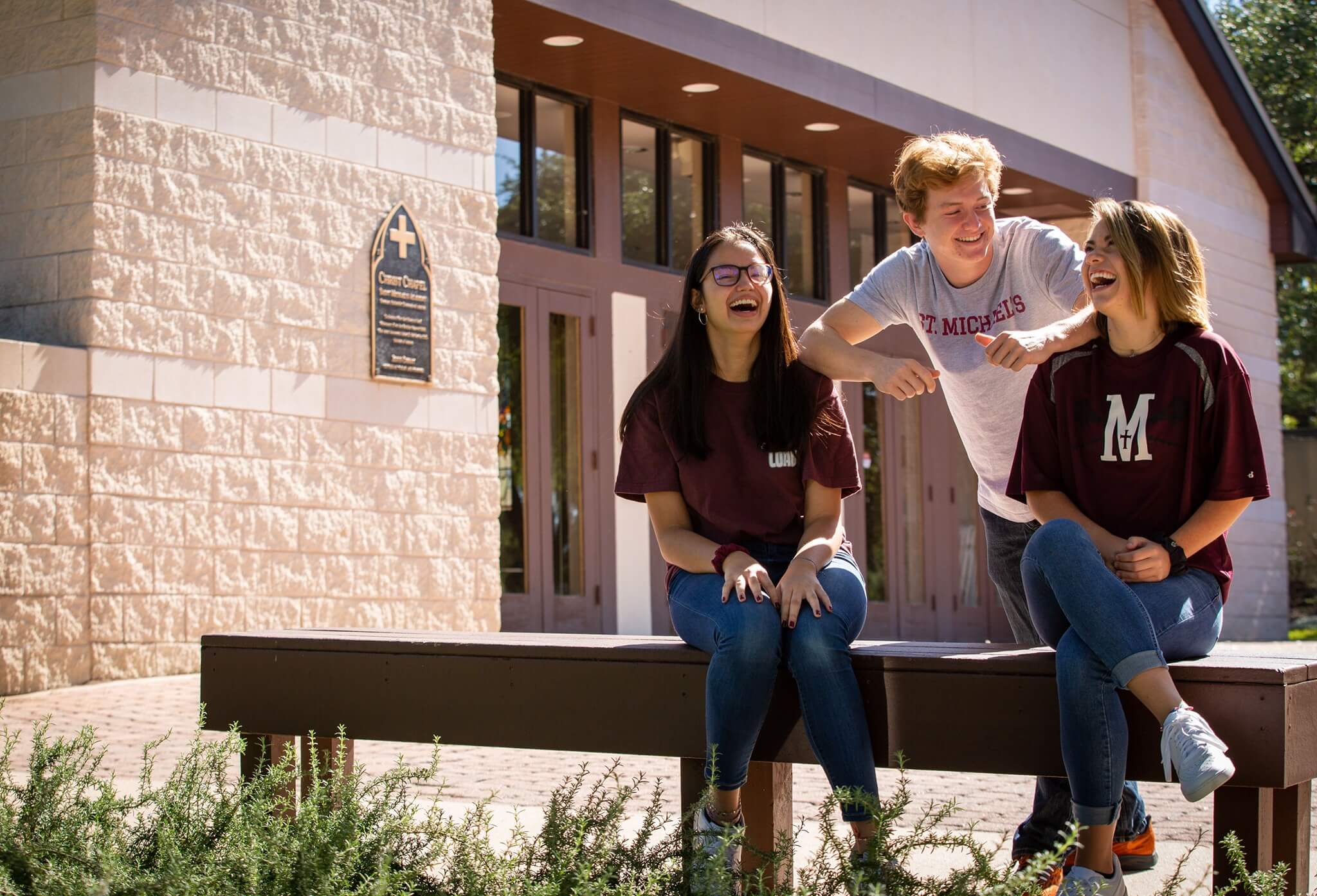 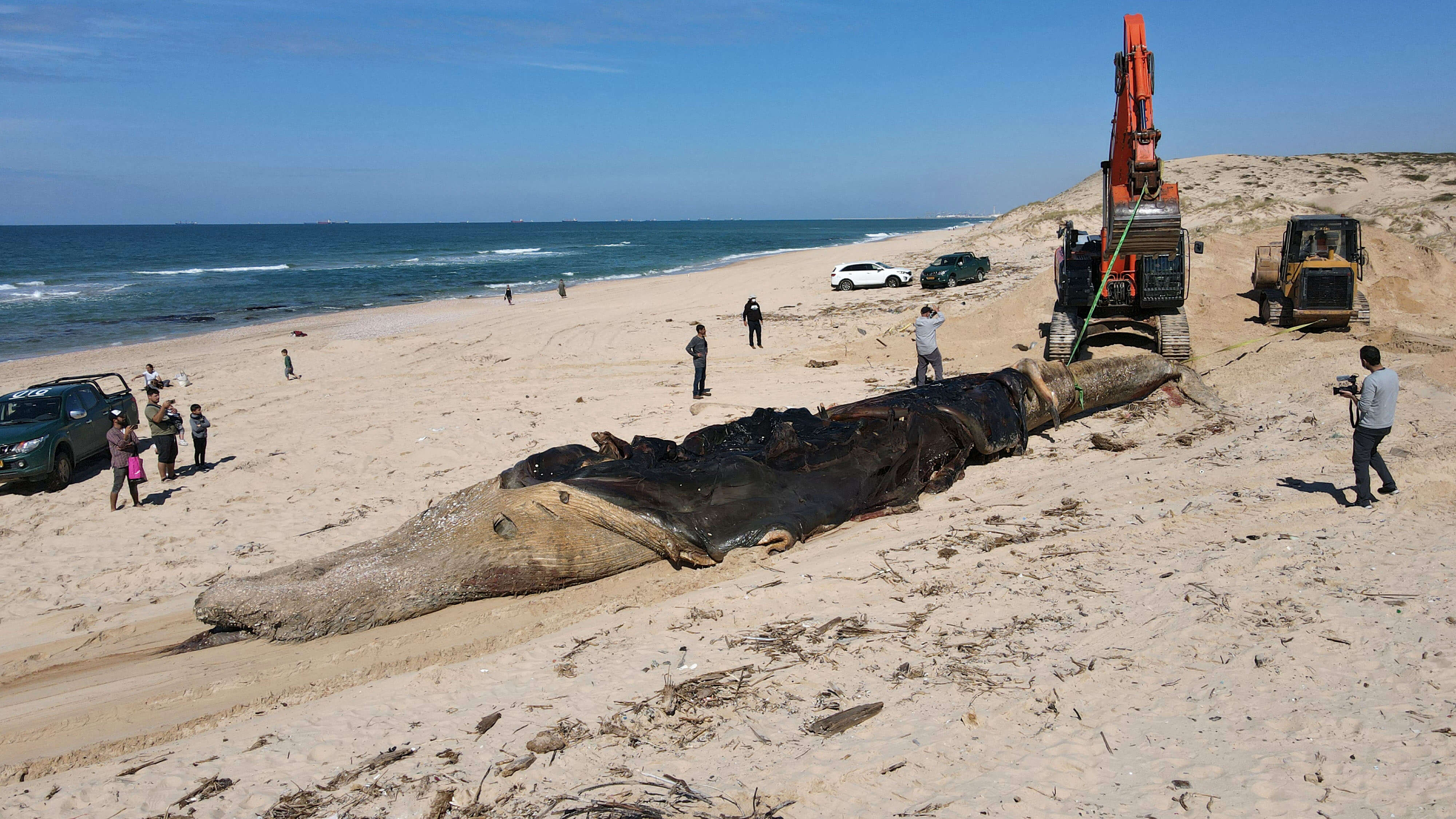 Degrees to turn your ‘Seaspiracy’ anger into ocean-saving action