7 things you should know about the Day of the Dead

As an international student, it’s common to meet and mingle with people from all backgrounds and cultures. With this comes a natural tendency to get to know each other’s customs and traditions — which can help widen perspectives on the important events and celebrations held around the world.

Mexico is one such country with unique customs that international students — especially those in the US and South America — are sure to be fairly familiar with. In Mexico, sugar skulls, marigolds and monarch butterflies all have one thing in common. All three are quintessential symbols of the famous celebration, the Día de los Muertos.

Commonly known as the Day of the Dead, this colourful festival is held to honour loved ones who are no longer with us. It is believed that the deceased return to earth on this day to spiritually walk alongside their loved ones. This historic day is held over the first two days of November, and dates back nearly 3000 years.

Celebrations are just as elaborate. People build altars in their homes, churches, schools or graveyards, with each displaying collections of many different objects that were important to the deceased person. In essence, it is designed to welcome them back to the land of the living.

On top of this are many more traditions and celebrations affiliated with the Day of the Dead. Here’s what you should know:

7 fun facts about the Day of the Dead

1. It originated in Mexico and Central America

The Día de los Muertos originated in ancient Mesoamerica, in Mexico and northern Central America. Here, specific times were set aside by indigenous groups including Aztecs, Mayas and Toltecs to commemorate loved ones who had passed away. For example, certain months were set aside to remember the departed, depending on if they were an adult or child.

After the arrival of the Spanish, this ritual of commemorating the dead was intertwined with two Spanish holidays known as All Saints Day and All Souls Day.

Today, the Day of the Dead is celebrated mostly in Mexico and some parts of Central and South America. However, recently it has become increasingly popular among Latino communities abroad, including in the US.

The Day of the Dead is celebrated every year over the course of two days, with celebrations beginning at midnight on Nov. 1 and ending on Nov. 2. Modern observances of the tradition refer to the first day as the “Day of the Innocents” which is celebrated to remember children and babies who were lost. By contrast, the second day is often reserved to honour adults who have passed. 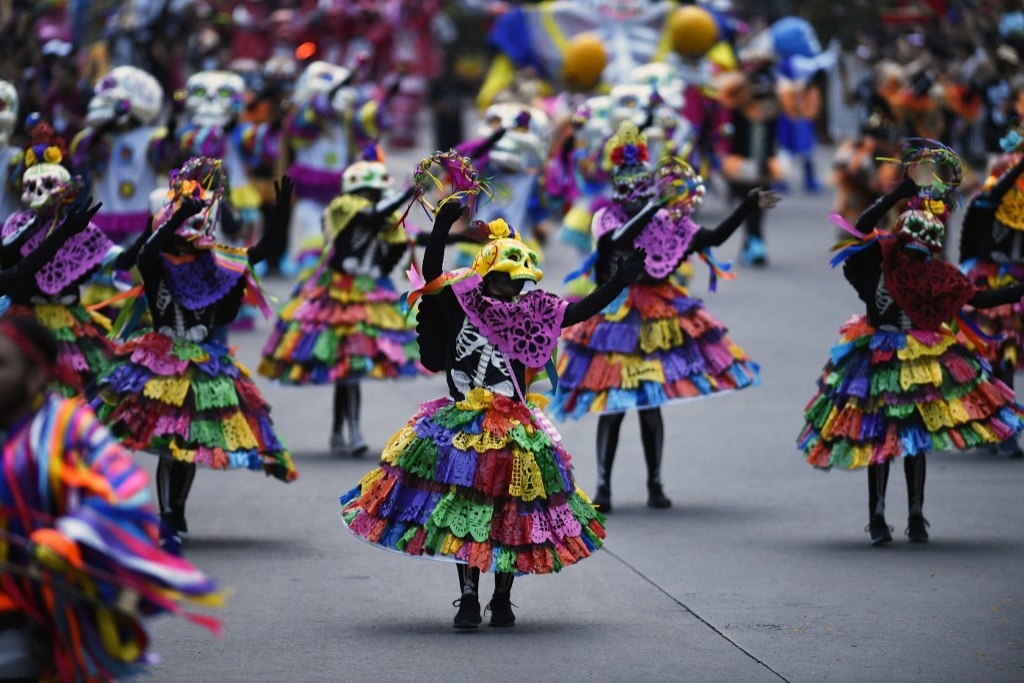 During the Día de los Muertos, dancing is an offering to those who have passed. Source: Claudio Cruz / AFP

3. It’s a celebration of life, not death

Despite the use of skeletons as decorations, the Day of the Dead is not a scary or sad holiday. In fact, the skeletons hung usually look like they are having a party.

Based on ancient Mesoamericans, it is believed that death is part of the journey of life and that new life comes from death. As such, Mexicans do not spend their time mourning those who have passed but rather take it as an opportunity to remember and celebrate the lives of departed loved ones.

Family members usually get together to tell funny stories about their deceased relatives and remember how they lived instead of feeling sad about their passing. In this same vein, the celebration is filled with music and dancing.

4. It has been around for thousands of years

Besides being different from Halloween, this celebration of life is also much older than the spooky holiday. Dating back as far as 3000 years, the Day of the Dead originated with the Aztec, Toltec, and other Nahua people, who considered mourning the dead as disrespectful.

For pre-Hispanic cultures, death was seen as a natural phase in life. With that, the dead were still members of the community, kept alive in memory and spirit—and during the Día de los Muertos, they temporarily return to Earth. 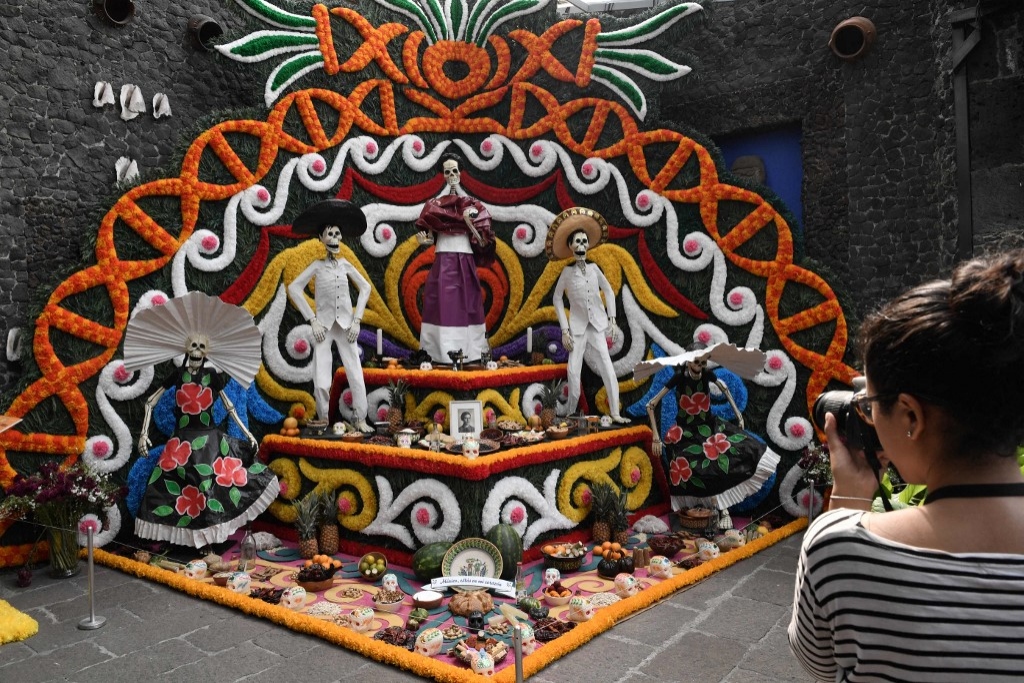 It is tradition is to build altars containing any favourite foods and beverages, as well as photos of the departed. Source: Yuri Cortez / AFP

5. The ‘ofrenda’ (altar) is an important component

In the days leading up to the celebration, it is customary to build an altar to honour one’s deceased relatives. These altars, referred to in Spanish as ‘ofrendas’, are bright, colourful, and ornate.

The ofrenda is often the most recognised symbol of Día de los Muertos. This temporary altar is a way for families to honour their loved ones and provide them with what they need on their journey.

Ofrendas are generally constructed in three tiers. The top layer identifies the person the altar is for, usually through photographs and statues. The second tier aims to make the deceased feel at home by including their favourite foods, drinks or — for children — a particularly beloved toy. The third and final tier is filled with candles.

Every ofrenda is designed to include the four elements: water, wind, earth and fire. Water is left in a pitcher so that spirits can quench their thirst. ‘Papel Picado’, or traditional paper banners, represent the wind. Earth is represented by food, especially bread. Lastly, the candles are placed to represent a cross to the cardinal directions, so the spirits can find their way.

During the holiday, ofrendas are not only placed in homes, but also in schools, offices, and public squares.

6. Families bring food to the dead

It is said that during this celebration the deceased travel back to the realm of the living — or, more comfortingly, back to their homes. Many believe that this journey works up quite a large degree of hunger and thirst.

To ensure that these spirits are well fed, families place their loved one’s favourite meal and drink on the altar for them to enjoy.

Some common offerings include ‘pan de muerto’, or bread of the dead, which is a sweet bread, often featuring anise seeds and decorated with bones and skulls made from dough. ‘Calaveras’, or sugar skulls, are another. Pressed into moulds and decorated with crystalline colours, they come in all sizes and levels of complexity.

Drinks to celebrate the holiday include ‘pulque’, a sweet fermented beverage made from agave sap and hot chocolate.

7. UNESCO has recognised it

Cultural heritage is more than just monuments and collections. According to the United Nations Educational, Scientific and Cultural Organization (UNESCO), cultural heritage also includes living expressions of culture and traditions that are passed down from generation to generation.

In 2008, UNESCO recognised the importance of the Día de los Muertos by including the holiday in its list of the Intangible Cultural Heritage of Humanity. 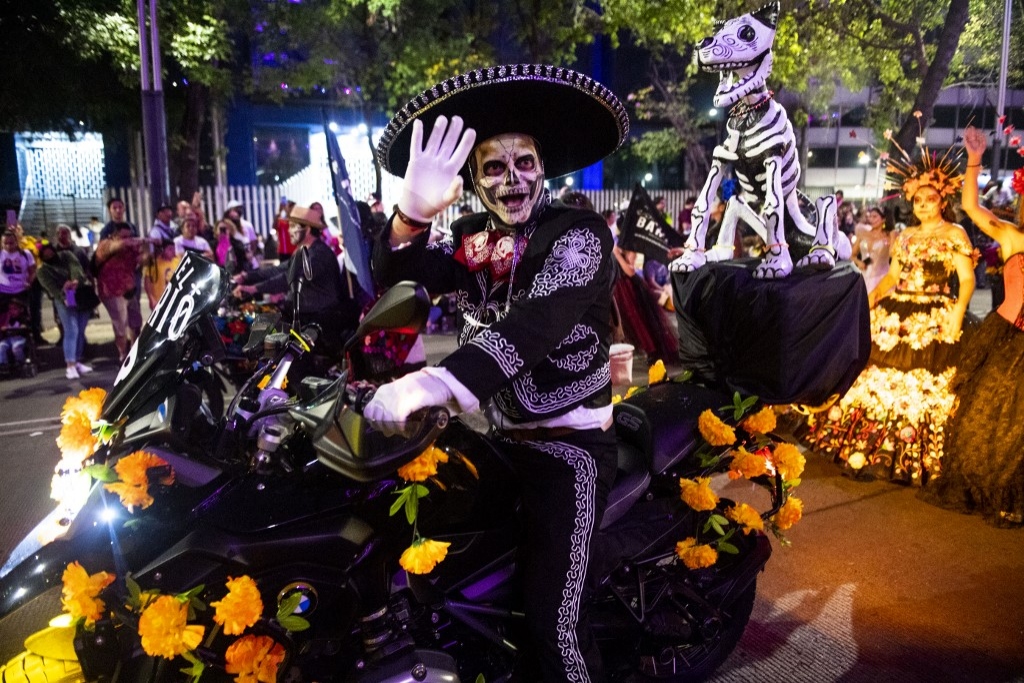 How do these 4 countries celebrate Halloween? 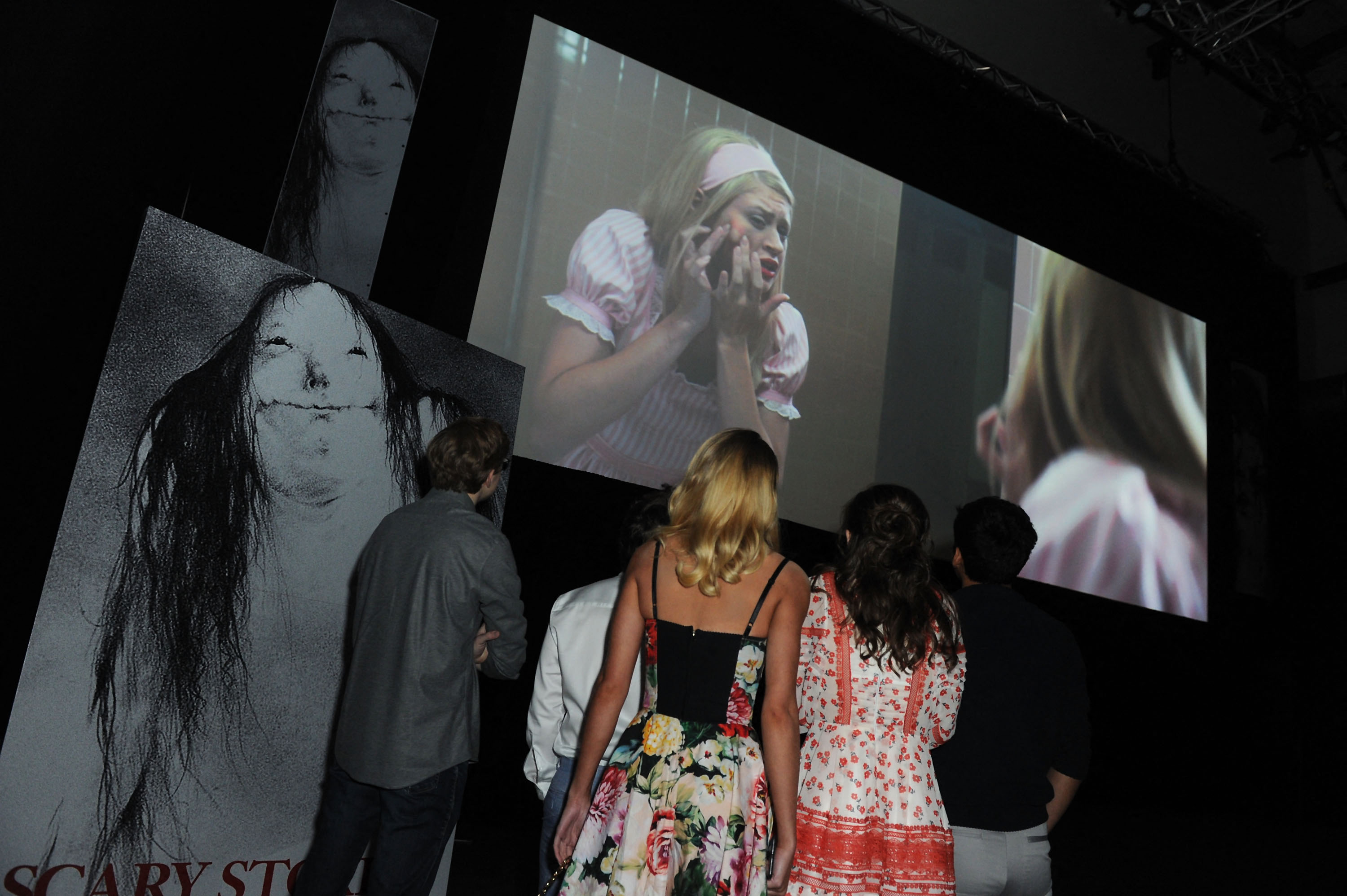 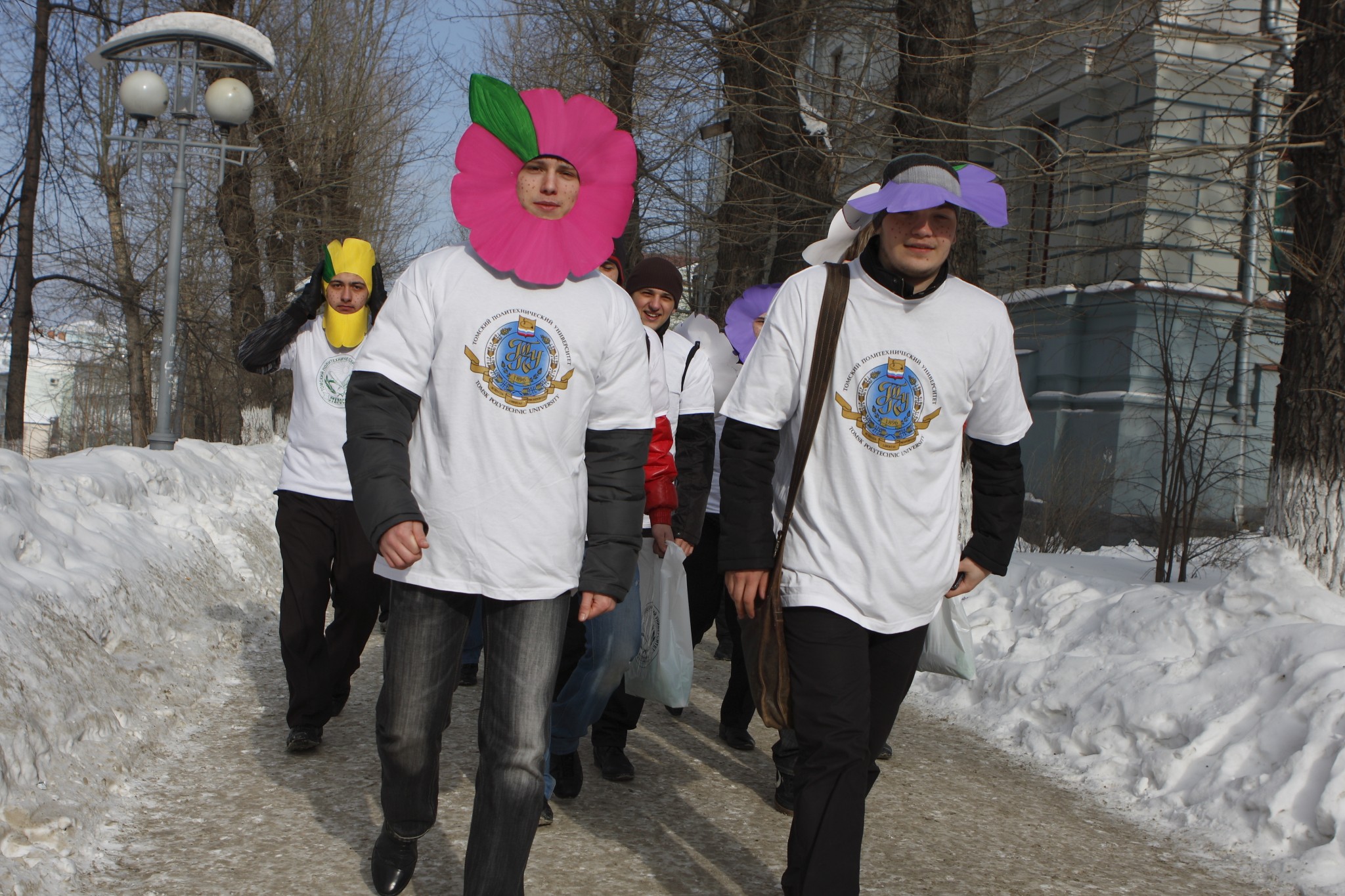 16 things that are only acceptable when you're a student