New research out of the University of Oxford has found that Australian high school students who complete the International Baccalaureate (IB) diploma develop significantly higher critical thinking skills than their peers in state programmes, which includes the popular High School Certificate (HSC).

The research assessed samples of IB and non-IB students in Australia, Norway, and England with critical thinking tests. This included their induction, deduction, and evaluation skills, as well as the ability to ascertain the credibility of given statements.

For the study on Australian students, Oxford University researchers looked into four independent schools. They matched sample students from each course to socioeconomic status, sex, age, and cognitive ability variables.

What did they find? IB students reportedly “exhibit significantly higher levels of critical thinking in comparison with matched non-IB students, with the effect more pronounced towards the end of the program”. Qualitative interviews also revealed how students believed the IB diploma better prepared them for future studies than other school systems.

According to the IB Australia website, you can find IB schools in the Australian Capital Territory, New South Wales, Northern Territory, Queensland, South Australia, Tasmania, Victoria, and Western Australia. The Sydney Morning Herald reports that Cranbrook School is the latest school in Sydney to offfer the IB diploma, starting next year.

Cranbrook headmaster Nicholas Sampson believes students will reap the benefits of these critical thinking skills in university and the working world, as they gain a competitive edge over their peers. He comments, “The level of academic breadth keeps open so many options at university and beyond. We think the IB is accessible to most students, the key is attitude: you’ve got to be committed and organised.”

At the same time, Sampson acknowledged the merits of the HSC, which he says offers “greater specialisation” for young Australians.

When it was first offered in Australia, the IB attracted the children of diplomats and executives who moved often and needed a course that could be applied globally. It offered them a chance at structured, standardised pre-university education. Students take on one subject each from the sciences, humanities, arts, mathematics, a first language and a foreign language. Additionally, the IB caters to a multilingual crowd; it offers the degree in three working languages — English, Spanish and French.

Students also became better learners through the teaching of critical thinking through the Theory of Knowledge module. Every IB learner completes a 100-hour course in this subject. Besides that, they also write a 4000-word essay on a topic of their choice and participate in creative, physical, and service activities outside the classroom. 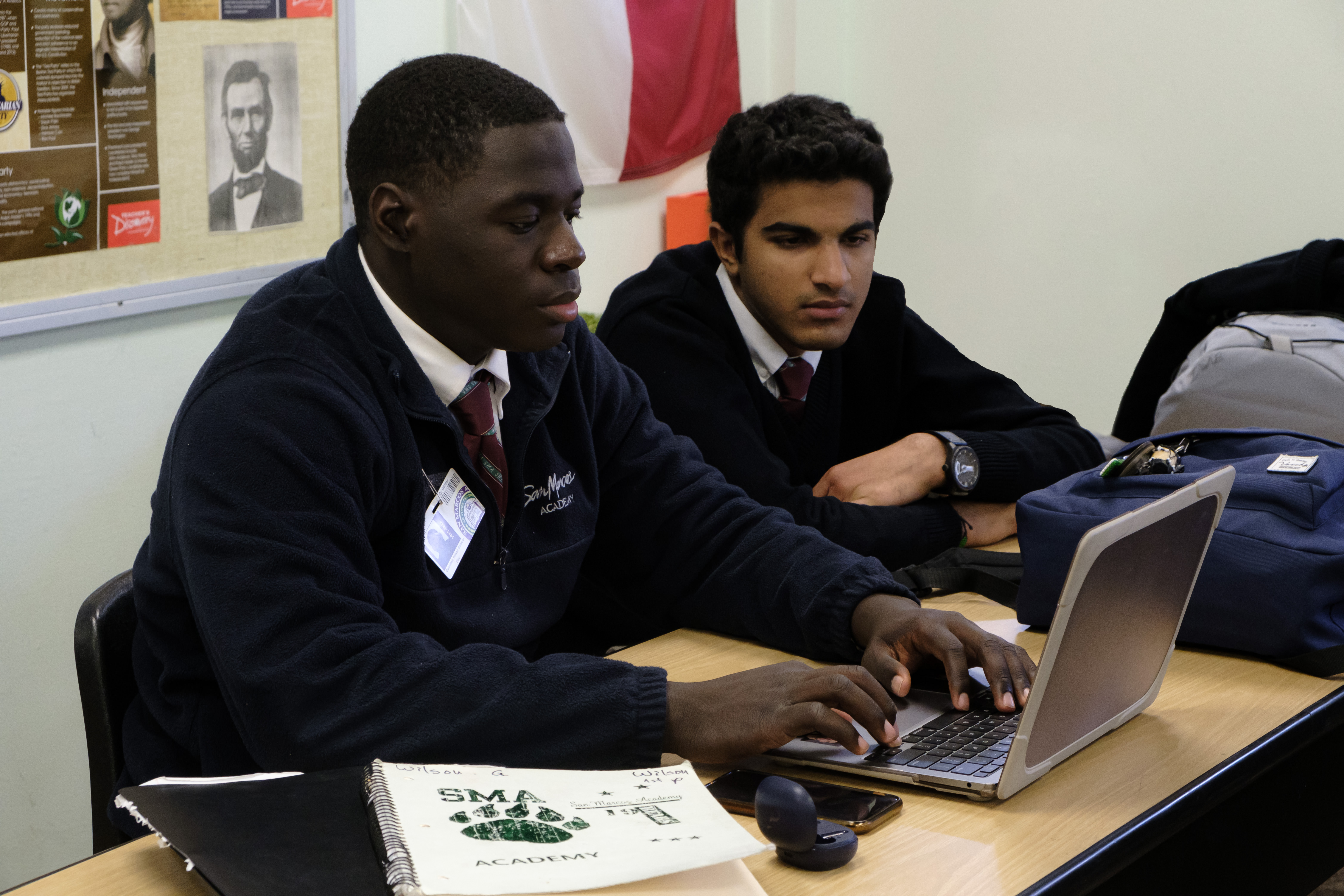 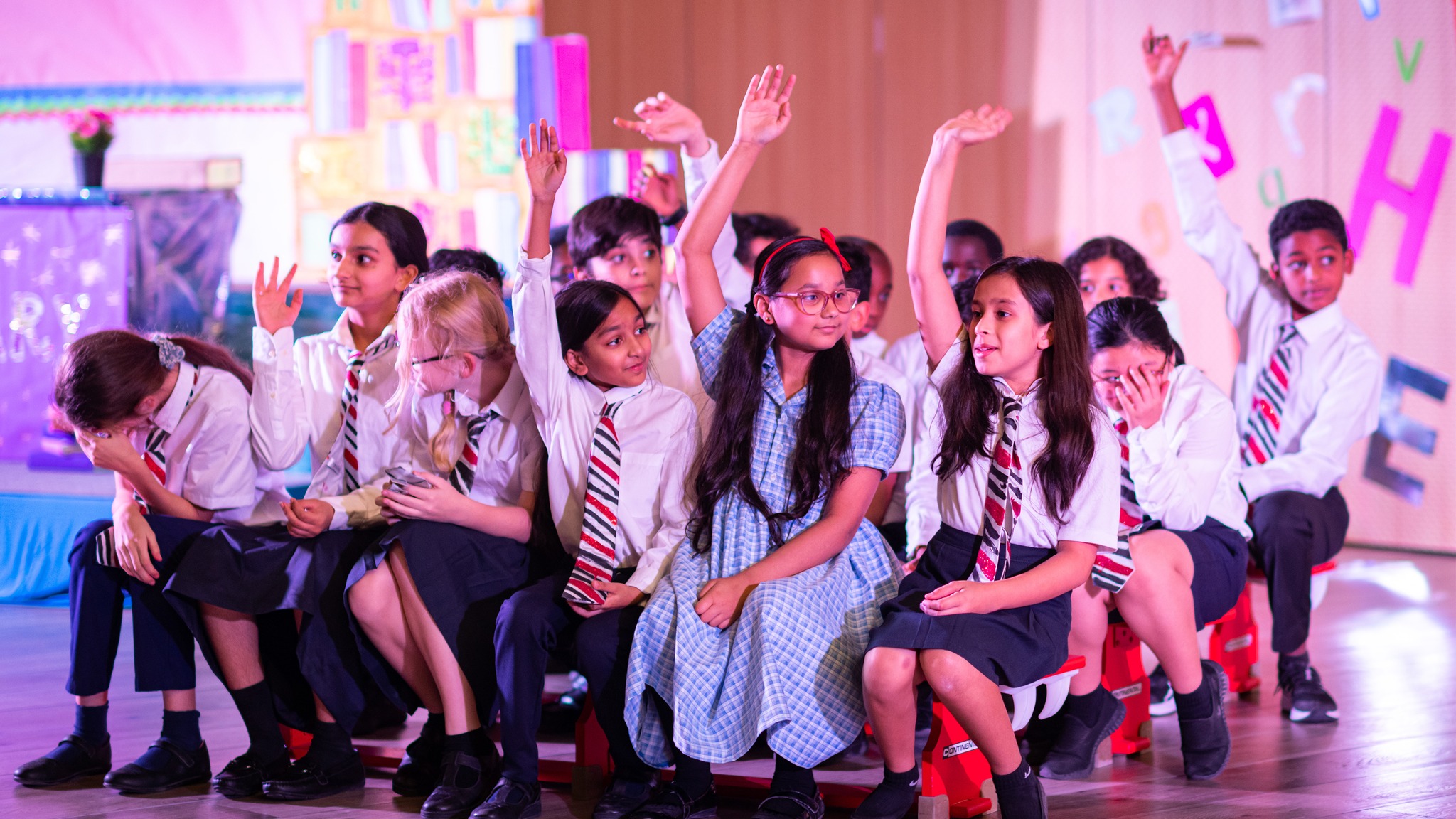