International students still welcome to study in Ireland despite COVID-19

Higher Education Minister Simon Harris has said that international students are still welcome to study in Ireland, and they may even be encouraged by the country’s handling of COVID-19.

“Ireland is absolutely open to international students and there is no travel ban, but let’s be clear — if you’re coming to Ireland for any reason we expect you to self-isolate for two weeks,” he said.

Harris assures that learning can begin right away, even in isolation. “Maybe link in with the colleges online during that period of time and they will be happy to do that because they will be here for a year, not just a week or two,” he suggested.

Ireland recently delayed Phase 4 of its post-COVID reopening until Aug. 10. Masks are mandatory on public transport and in retail outlets. Social visits are limited to 10 people.

Most significantly, the government will soon release a “green list” of safe countries. Those returning to Ireland from these countries will not need to quarantine.

The European Union flag and national flag of Ireland, fly in the grounds of the Carrickdale Hotel in Ireland on February 1, 2020, as motorway traffic travels on the border road between Dundalk, Ireland, and Newry in Northern Ireland. Source: Paul Faith/AFP

The Higher Education Department is now focusing on getting students back to university, even if it means studying online for some time. Harris also assured that there would not be an increase in student fees.

International students can, therefore, consider this rising education destination if their study abroad plans elsewhere are looking unfavourable due to travel bans.

Though Ireland is friendlier to students from European Economic Area (EEA) countries, young people from all over the world are welcome to study here.

Do international students want to study in Ireland?

Last year, the European Migration Network reported a 45% jump in the number of non-EEA students in Ireland compared to five years ago. This set a record for international student enrollment in the country.

Nearly 18,500 non-EEA students were enrolled in post-secondary studies in Ireland during the 2018/19 academic year. There were also 5,000 full-time students from within the EU that same year.

US, China, Saudi Arabia, Malaysia, and Canada are among the top countries sending young people to study in Ireland, according to the Irish Higher Education Authority.

Why is Ireland so popular?

For one, the Irish education system is well-reputed for its close industry links and strong academic programmes in various areas. There is a high standard for scientific research, too.

What is more, Ireland is a scenic and relatively peaceful island country. It is rich in history and natural wonder. Irish people are also known to be warm and welcoming. English is their first language

Student welfare is a priority. You can get information, advice, and assistance from the Irish Council for International Students.

ICEF Monitor estimates that international students typically pay between 9,000 to 25,000 euros in tuition fees. Courses like medicine, however, can reach 54,000 euros a year.

If you’re considering going to study in Ireland, watch this video for a quick introduction.

Cost, locals and student life: What to expect when studying in Ireland

10 things you should know before studying in Ireland 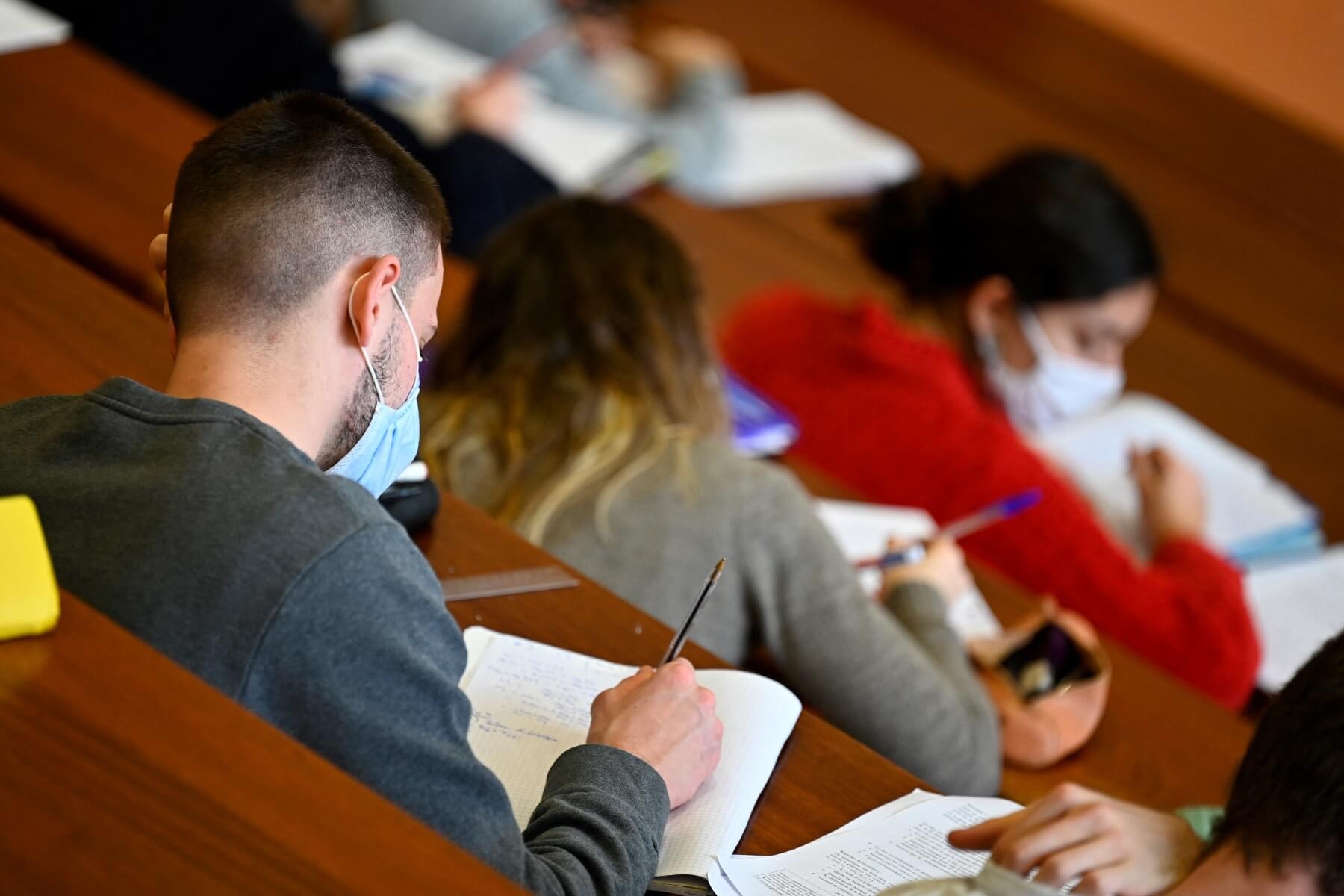 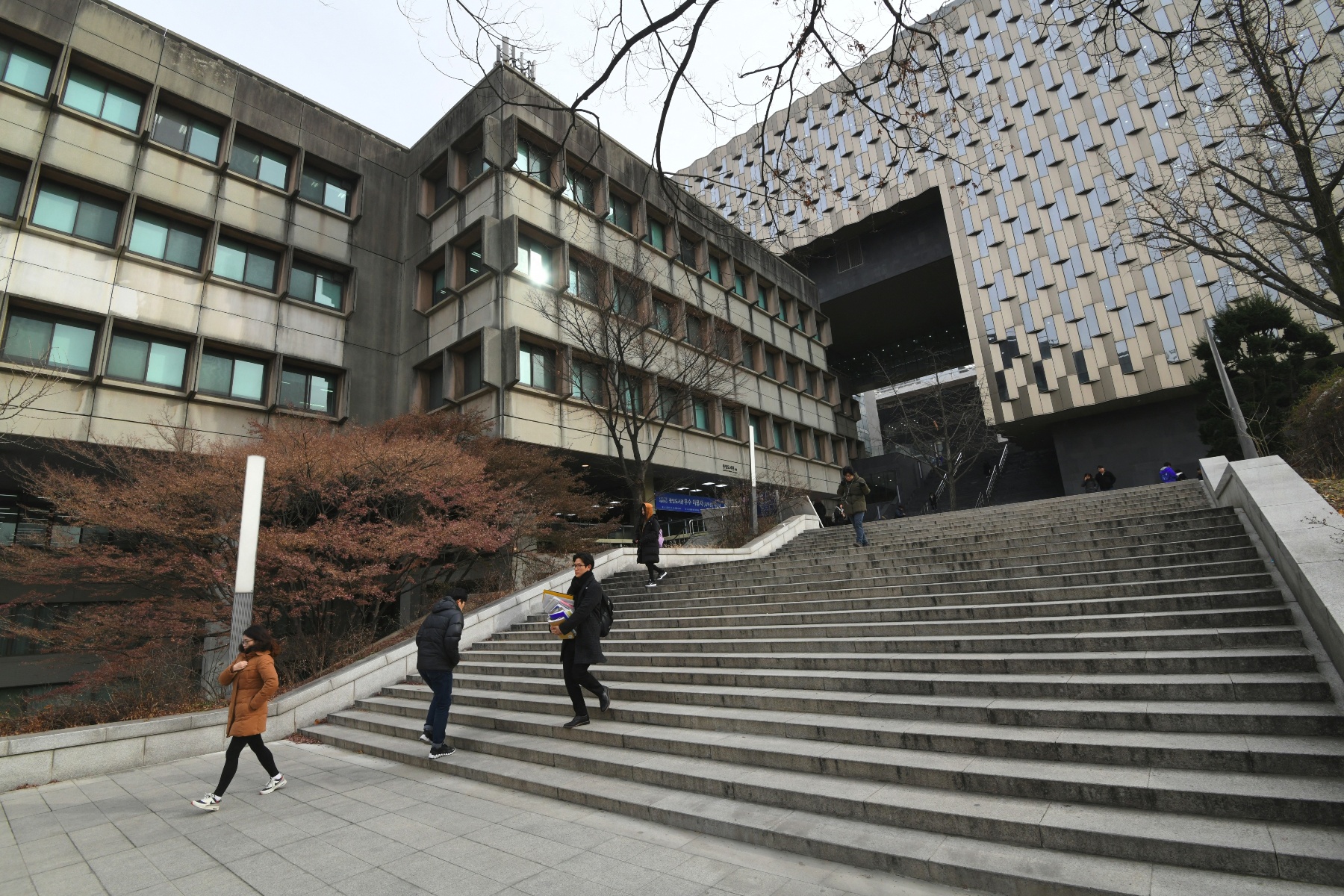