10 things you should know before studying in Ireland

The luck of the Irish has landed the nation among the happiest in the world. According to the World Happiness Report 2018, Ireland is the 14th happiest country on the globe, surpassing the likes of the UK, Germany, France and the US.

What else would you expect from a study destination that’s truly unlike any other? Ireland’s natural attractions – like the Cliffs of Mother and the Giant’s Causeway – are both mystical and unique; its folklore is enchanting; and lest we forget that this is the nation that gifted us with Guinness. If you’re keen to study abroad in Ireland, be prepared to enjoy a thoroughly extraordinary and immensely rewarding year or semester.

But wait! Here are 10 things you should know before you pack your bags…

You’ll soon learn just how much the Irish talk in slang. You might well be a fluent English speaker, but colloquial chat in Ireland is a totally different game.

For example: “Howya, lads! What’s the story? I just stopped ’round the gaff there but your ma’ was still in bits from last night! Eejits, are ya listening to me? Or are ye away with the fairies?”

Hey, don’t worry! You’ll erm…pick it up in no time…

2. Don’t be scared if people keep talking about “craic”

If someone asks you, “What’s the craic?” or “How was the craic last night?”, don’t panic! There’s no need to call Mum and tell her someone offered you narcotics; “craic” is, basically, slang for “fun”. “What’s the craic” means, “how are you?”, while “how’s the craic” is asking if anything fun is going on.

Embrace it, and hopefully your semester in Ireland will be nothing but great craic!

3. You may find the Irish sense of humour…interesting

The Irish are famous for being friendly, so their flashes of dark humour have the potential to catch you off-guard.

Most Irish folk are fond of “taking the piss” out of friends, but to a foreigner, it can just seem like people are being mean. Rest assured that none of it is malicious – the Irish like to make fun of each other, and everyone and everything is fair game. Just remember that it’s all in good jest!

4. Students may have to register with the Gardaí upon arrival

Depending on how long you’re studying in Ireland, students may have to register with An Garda Síochana, or the police, when they arrive.

Here, you’ll need to report to the local Garda National Immigration Bureau, fill out your paperwork and recieve your GNIB card, which essentially serves as your visa. It may take several hours, so bring a book or something else to keep you busy!

The GNIB card costs €300,so factor it into your budget. Your nationality and the length of your programme determine whether or not you need a GNIB card, but if you do, your university should inform you.

5. Ireland has a rich history – take the time to learn about it!

History hasn’t always been kind to Ireland, but learning about its past is important. For example, the landmass of Ireland is actually split into two different countries: the Republic of Ireland, a free, independent country, and Northern Ireland, the small bit up North that forms part of the United Kingdom. While this is common knowledge to the Irish and their neighbours, not all foreigners are aware of it.

There is a lot of history to get your head around, and understanding it will give you an authentic insight into Ireland and its people.

6. The Irish like to take things in turn – watch out for when it’s your round!

Here’s another social tip for you – when you go out for drinks with friends, remember that the Irish typically buy drinks in rounds, meaning people take turns to buy drinks for everyone. You buy a round, then someone else will get the next round, and someone else the next…can you see a trend developing? The belief is that it will all even out in the end, so just relax and enjoy your pint!

7. The weather really isn’t so bad

One thing that’s always associated with Ireland: RAIN. But if you’re nervous about the weather, don’t be. Will it rain while you’re in Ireland? Definitely. Will it rain all day, every day, to the point where you forget what sunshine even is? Of course not!

Ireland has this weird misty thing going on; a lot of the time it will barely even be drizzling, but you’ll still somehow get soaked. Yes, there will be days when it’s lashing down outside, but that’ll make you appreciate those sunny days even more! Always keep an umbrella in your bag and throw sartorial elegance to the wind.

8. The Irish language is still spoken in Ireland

Irish Gaelic and English are both considered the official languages of Ireland. While most of the country speaks English, there are areas – mainly on the west coast – where Irish is the first language.

Even if people didn’t speak Irish daily, it’s still all over the country. Irish is written on all road and street signs, and children still learn Irish in school. Although you don’t need to know Irish to get by, it’s a bit of craic to learn some key phrases. Sláinte!

9. The GAA is, basically, a religion

The GAA, or Gaelic Athletic Association, is an organisation that promotes Gaelic games and culture. The two most popular GAA sports are Gaelic football and hurling. They are both fun, fast-paced field sports with minimal to no padding and lots of hard hits! Each team has its own die-hard fans, which makes for a gripping viewing experience. Be sure to watch a few matches, or better yet, learn to play some GAA games while in Ireland!

10. The Irish are some of the friendliest people in the world

The Irish people are some of the nicest you’ll ever meet. They will go above and beyond to have a good time or help you out if you’re in a jam. They have a knack for showing little kindnesses that have been forgotten elsewhere, and it’s truly heartwarming. Do yourself a favour and make some Irish friends while you’re studying in Éire- you won’t regret it!

This app can help you find decent housemates in Ireland

What makes Ireland a study abroad favourite for Americans? 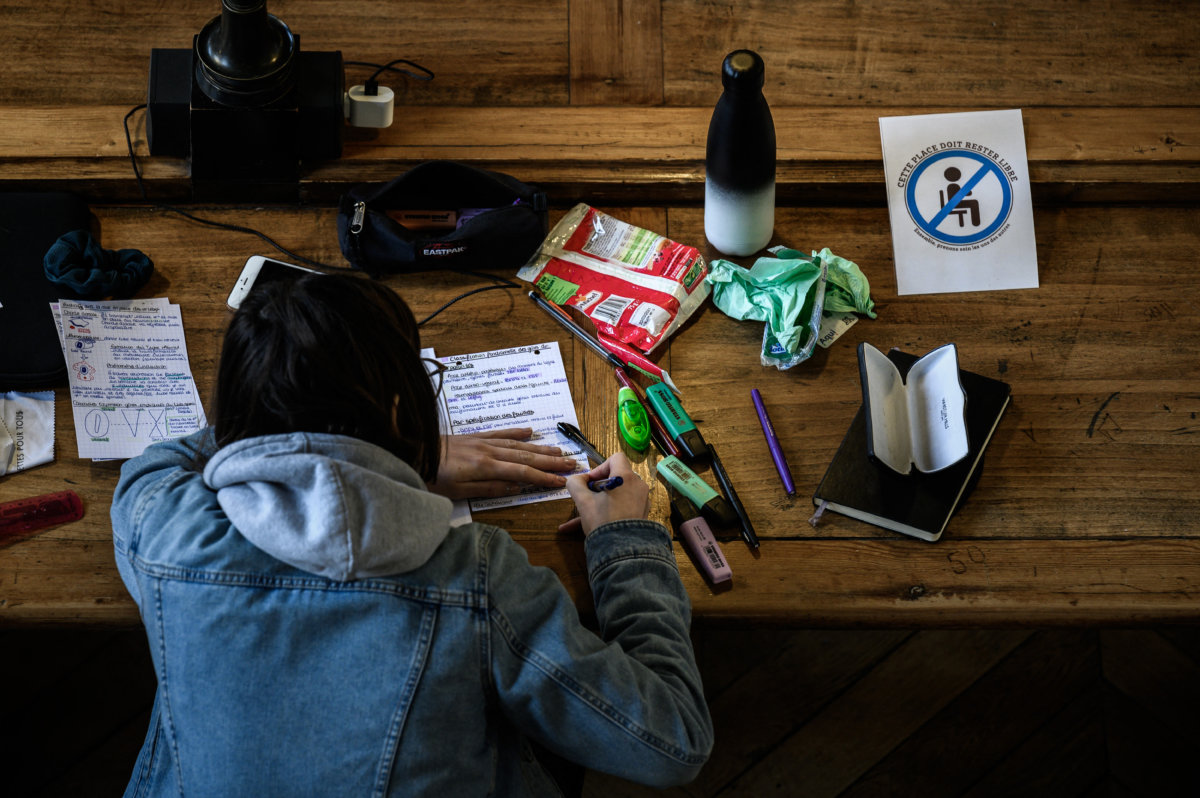 Even students from prestigious unis get called out for plagiarism