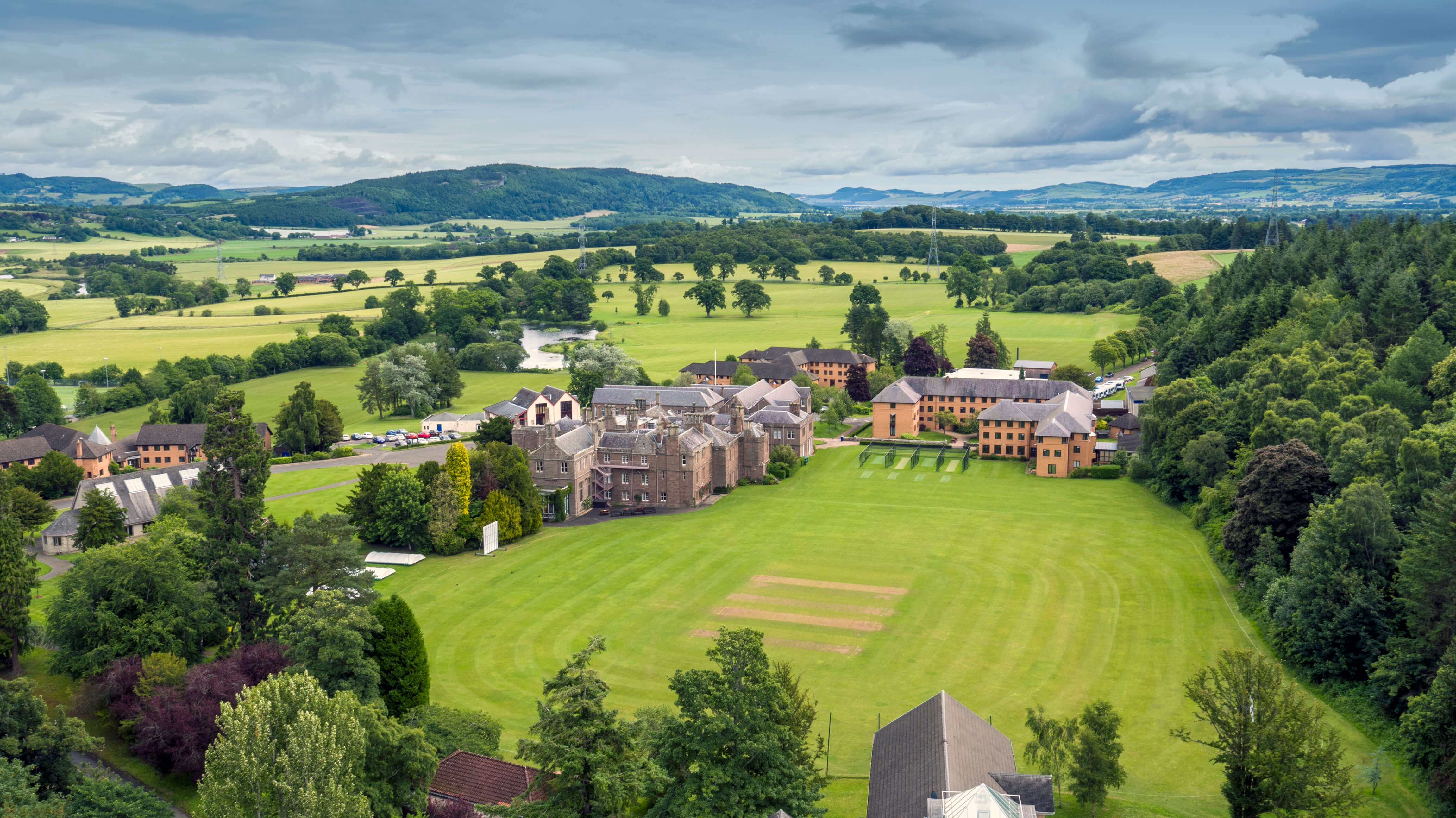 Located in Perthshire, Scotland, Strathallan School is known for inspiring excellence, cultivating character, and empowering various aspirations –– whatever they may be. Every student is welcomed with open arms to nurture their talent and achieve the extraordinary. Just ask Charlie Guest.

“When I started at Strathallan, I was asked the same question, and when I offered the same answer, the advisor said: ‘That’s amazing! Where do we start?’”

Since graduating, she’s represented Great Britain, skiing in the PyeongChang Olympics in 2018. She was also the first British female athlete to win an Alpine European Cup in 2019. Several young girls in Strathallan are following in the Olympian’s footsteps, such as Scottish Ski Team racers Iona R and Maisie M. They were both selected to represent their country at the World Schools Ski Championships earlier this year.

Such outcomes are typical of Strathallians. At some schools, childhood ambitions are viewed as “phases”, but Strathallan believes that every student can nurture passions that will stick with them throughout their lives with the proper guidance. With this mindset, many have turned hobbies into their life’s calling while achieving scholastic excellence. 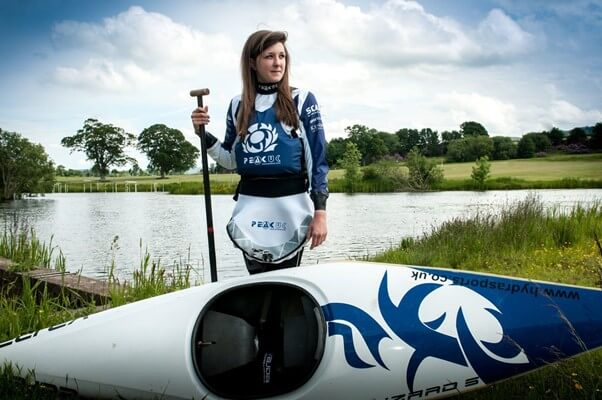 At Strathallan, sport is a big part of school life. Boarders and day pupils have access to the school’s full range of sports facilities to support pupils who are competing at regional, national and international level, or even those who merely want the opportunity to dabble across a wide range of activities.

In July, five students channelled their inner Duncan Scott — the decorated Olympian and a former Strathallian — while representing their clubs at the Scottish Swimming Festival of Swimming. Evan D finished first for the 14 years age group in all six of the events he competed in. Ewan W, Owen C and Elise S were placed among the top 10 in various events.

Their inspiration, Scott, was coached by former Commonwealth Games swimmer Elaine Johnston at the school for seven years. She knew he was destined for greatness. Scott competed in the 200m freestyle during the recent Tokyo 2020, setting a Scottish record and taking home a silver medal in the process.

“Strathallan enabled him to combine everything –– his water work, his strength conditioning, and his academics all in one venue,” she says.

Similarly, tennis enthusiast Jed M trained his way to be named the U14 Road to Wimbledon Champion, following a fierce competition in London. Meanwhile, lake paddler Findlay McL was selected to represent Team GB at the Junior European Championships 2021 in Slovenia.

A source of inspiration to artistic aspirants

Strathallan isn’t just about its athletic accolades — there’s plenty of room for performing arts students to grow, too.

Take Isabelle D, for instance. This year, she will take the stage in London as a student at the prestigious Mountview Academy of Theatre Arts. Matriculations like hers are common for Strathallians who frequently take the lead on costume design, makeup, stage direction, and acting in the school’s regular productions. 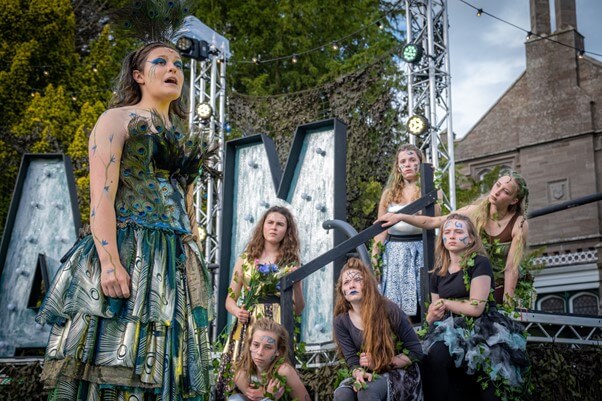 Artistic minds have plenty of room to practice their craft on a 153-acre campus. Source: Strathallan School

“The school plays and our department won’t be the same without her but we wish her and all our performers leaving this year all the best as they go on and take the Strathallan spirit with them,” says Head of Drama and Theatre Studies David Foster.

In due time, the school will proudly celebrate her first award, just as they did for former pupil Ciara Elwis. She recently won a Creative Arts Emmy in Outstanding Music Supervision for her work on “I May Destroy You”, a series lauded by both musicians and critics.

Life inside the classroom is just as vibrant for Strathallians. Students are encouraged to explore their areas of interest and determine how each choice would complement their future pursuits. The options are endless.

Strathallan is the first school in Scotland to offer a rare triple pathway that includes full GCSE and A Level offerings alongside full Highers and Advanced Highers programmes. With a total of 24 subjects to choose from, the country’s broadest curriculum gives students the flexibility to meet the needs for growing, diverse skills gaps in today’s workplaces. The Extended Project Qualification is also available to Sixth Form pupils.

Their academic prowess is backed by their stellar academic results. Last year, 58% of A Level students achieved straight A*/A grades, with 20% of pupils overall achieving A* across the board.