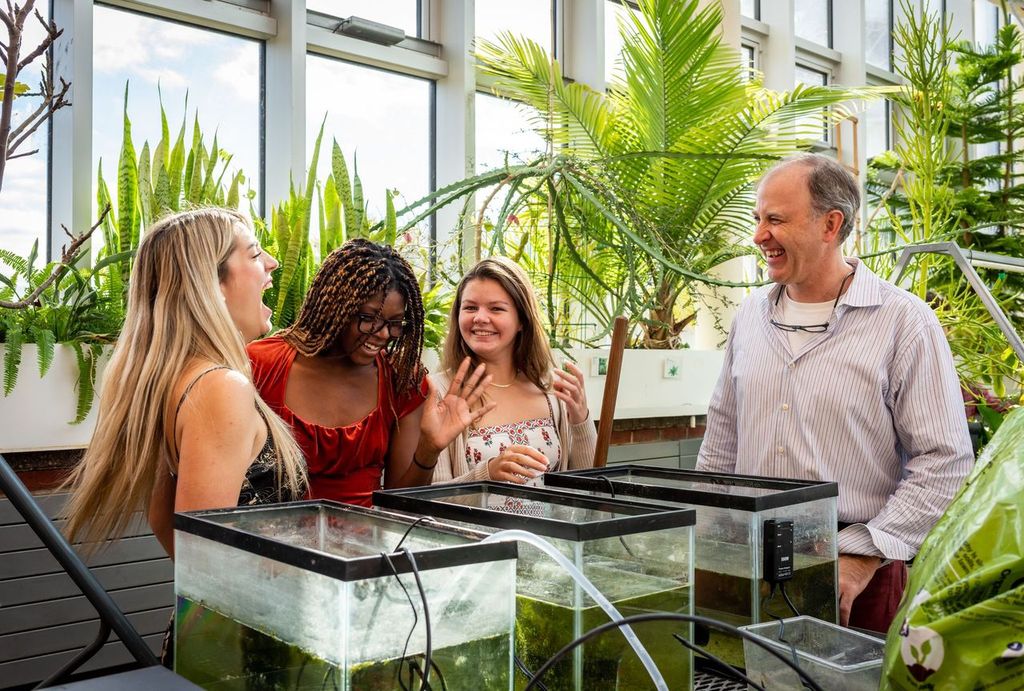 St. Paul’s School: Taking learning to the next level

The right values can fast-track excellence. For St. Paul’s School (SPS), the priority is to ensure its learners grow socially, emotionally, intellectually, and spiritually — an approach to learning they call SPS 360. It’s a combination that works — evident through the success stories written every day from its scenic 2,000-acre campus in Concord, New Hampshire, where students and teachers live and learn together in harmony. Skim through and the theme of transformation will be hard to miss.

Maanas Goel discovered his passion for physics at the school before setting his sights on competing in the Physics Olympiad — a multi-round set of exams from the American Association of Physics Teachers. SPS supported him every step of the way as he clocked over 100 hours of study time for his first exam. Goel’s peers did too by joining the Physics Club he founded.

“Maanas commented to me that he felt that in helping others prepare for the exam by explaining the solutions to them, it really boosted him up to the level required for him to advance,” says Science and Mathematics Teacher Ben MacBride. “He possesses a tremendous work ethic, and his ability to think critically and solve problems presented to him is first-rate.”

Ke Nicole Du Hu’s natural flair for creative writing was enriched by SPS’s Humanities programme, which helped her to “explore” herself and her surroundings through “meaningful and unexpected lenses.” The result? Countless accolades that will surely impress admissions officers from esteemed universities.

Last year, she won the National Silver Medal in the Scholastics Dramatic Script category for her play “The Old You,” which depicts a Chinese family of three navigating an unprecedented pandemic. This year, recognised for her originality, technical skill and emergence of personal voice, the student was awarded a National Gold Medal for her op-ed essay “Simone Biles Goes for the Bronze” in the 2022 Scholastic Art and Writing Awards.

Additionally, this year, 41 SPS students competed in the American Math Contest (AMC) 10A and 12A and earned the school a Certificate of Merit for an excellent team score. All French students sat for the Grand Concours, run by the American Association of Teachers of French in February and 33 earned medals.

None of this would be possible without the right curation of classes and courses offered by SPS. They are designed for students interested in sustained research and deep scholarship.

The signature curriculum draws upon traditional and emerging academic disciplines to enhance the educational experience. It culminates with intensive travel and immersion in the Fifth and Sixth Form years, all designed to keep pace with student interest and ability.

Through Advanced Topics, they pursue independent work in a chosen discipline, under the guidance of a faculty member. With Classical Honours, pupils make Latin and Greek a central part of their SPS experience by exploring a wide range of cultures from ancient Europe, Africa, and the Near East.

The Applied Science and Engineering Programme has been especially popular for students with their hearts set on enrolling in world-leading science degree programmes. It teaches them to test problems and reflect on successes and glitches before building a revised solution. They are even welcome to join an internship during the summer after their Fifth Form year, placing students in some of the US’s leading laboratories.

With much to explore, SPS students are still hardly overwhelmed thanks to a wholesome Chapel Programme that embodies the school’s inclusive Episcopal tradition in a fully residential setting. Chapel commences at the beginning of every day to foster a sense of community through prayer, reflection, music, and celebration. All faiths are welcome to join.

“I would say the biggest surprise when entering campus was how quickly I adjusted,” enthuses a student. “My mom is going to kill me for this — but I thought I was going to miss home, yet I didn’t really lose any sleep by coming here for the first few weeks. The community here is real.”

INTERACTIVE CONTENT: Where an education from St. Paul’s School can take you 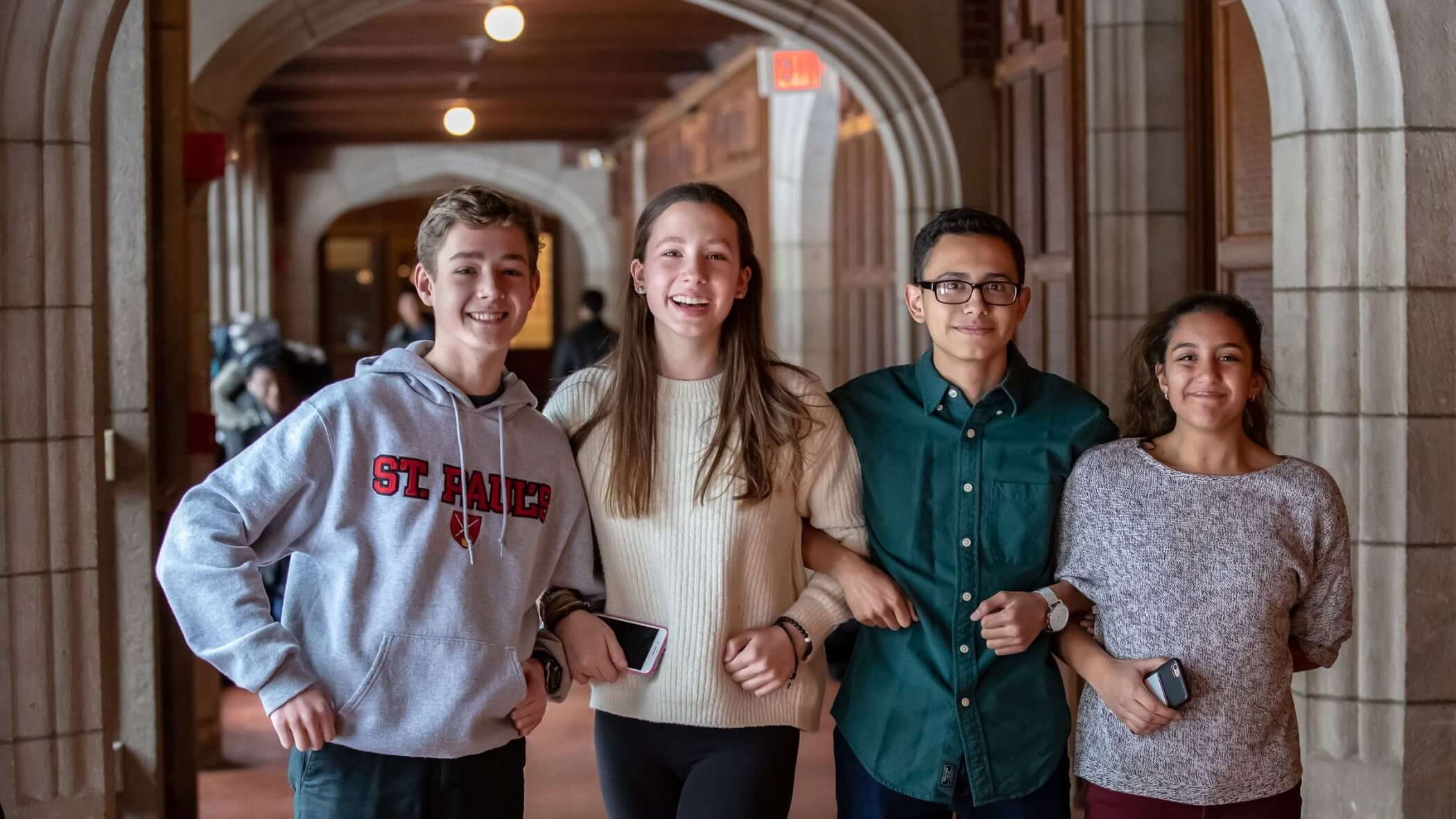 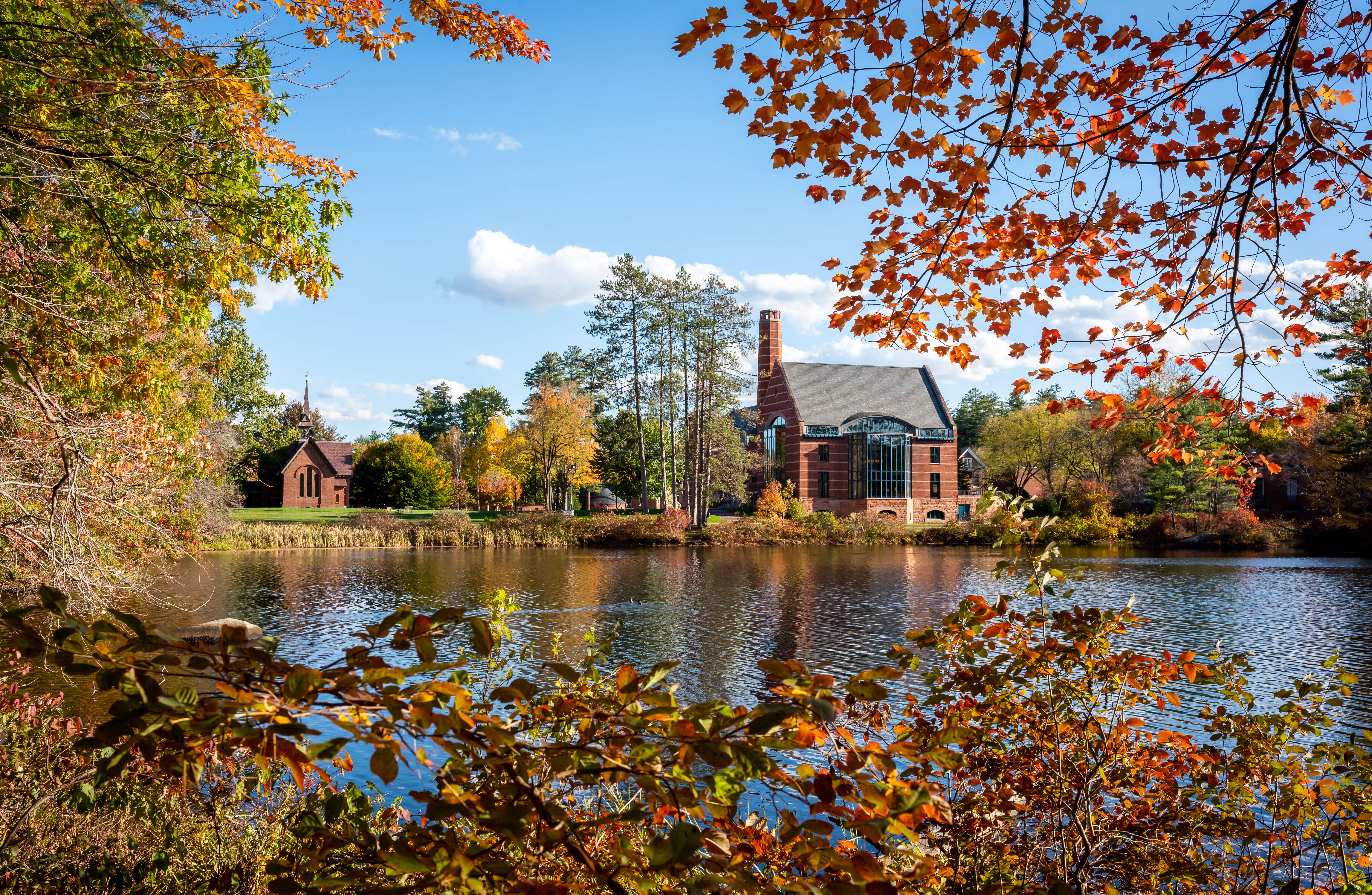 INTERACTIVE CONTENT: Where an education from St. Paul’s School can take you