South Australia’s pilot programme that would see up to 300 international students returning to three state-owned South Australian universities starting from November 2020 through January 2021 could be delayed, according to experts familiar with the matter. The South Australian government announced a strict six-day lockdown beginning Nov. 19, 2020 following a resurgence of COVID-19 cases in Adelaide in a bid to avoid a second wave of infections.

According to ABC News, there were two new COVID-19 cases in South Australia, both linked to the Parafield cluster, while quarantine facilities in Alice Springs have been overwhelmed with travellers from South Australia. The state announced it would stop international flights. The three universities that will be taking part in the pilot programme include the University of Adelaide , Flinders University and University of South Australia, who have already sent out letters of offer to the cohort of students to put them on “standby.”

Speaking to SBS Punjabi, a state government spokesperson said, “Our priority is the health and safety of South Australians, and we are doing everything we possibly can to get on top of this cluster, to keep South Australia safe and strong. All inbound international flights have been suspended until the end of this week.”

International Education Association of Australia chief executive Phil Honeywood told SBS Punjabi that it’s likely that the state government will pause the pilot programme, but would move quickly once the outbreak is contained. “Premier Steven Marshall and his government are committed to being one of the first states to bring international students back and they have done hard work and sustained negative media against bringing them back soon,” he was quoted saying. Honeywood said once the cluster is contained, the state government will establish a secure corridor for the return of foreign students.

While South Australia’s pilot scheme remains in flux, the Northern Territory is set to welcome international students soon. Charles Darwin University (CDU) has confirmed that it is on track to be the first university in the country to see international students return to Australia. The first charter flight is scheduled to arrive on Nov. 30, 2020, with students from five countries — China, Hong Kong, Japan, Vietnam and Indonesia — who will fly to Singapore to be connected to the pilot flight, which will then depart Changi Airport before landing in Darwin. 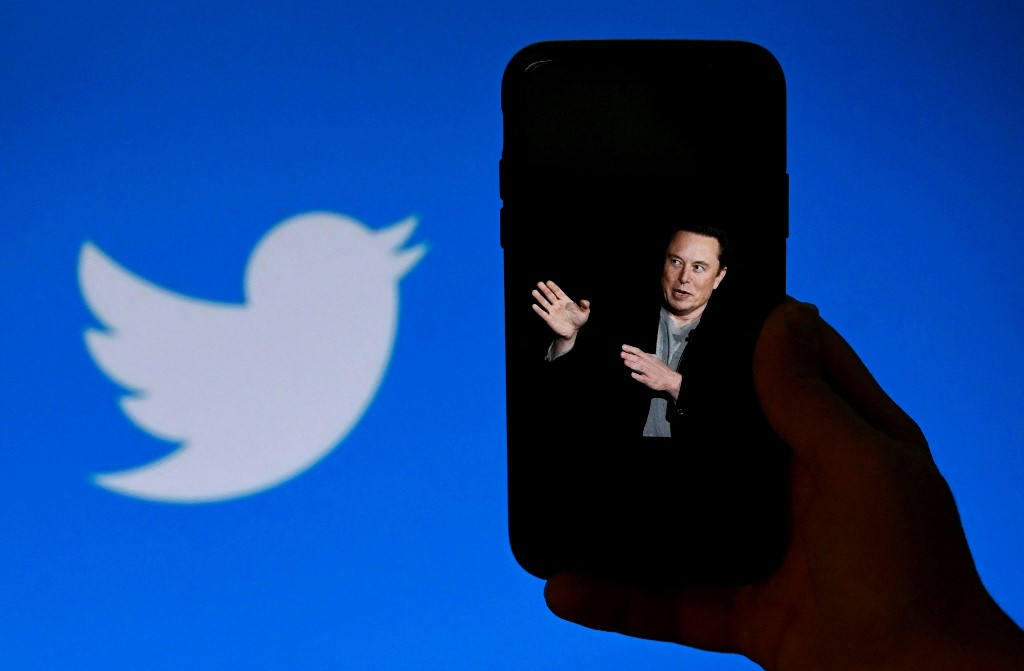 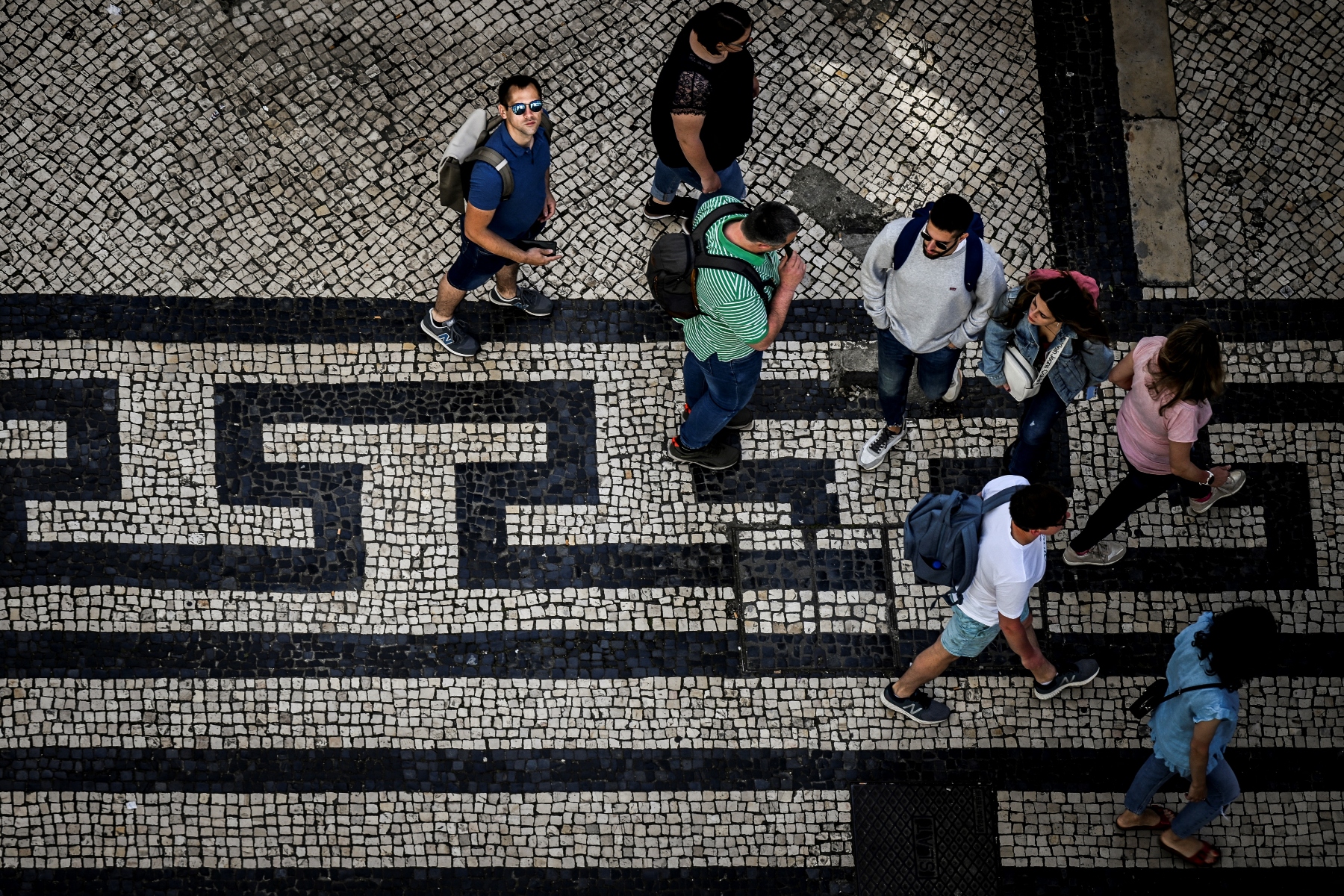 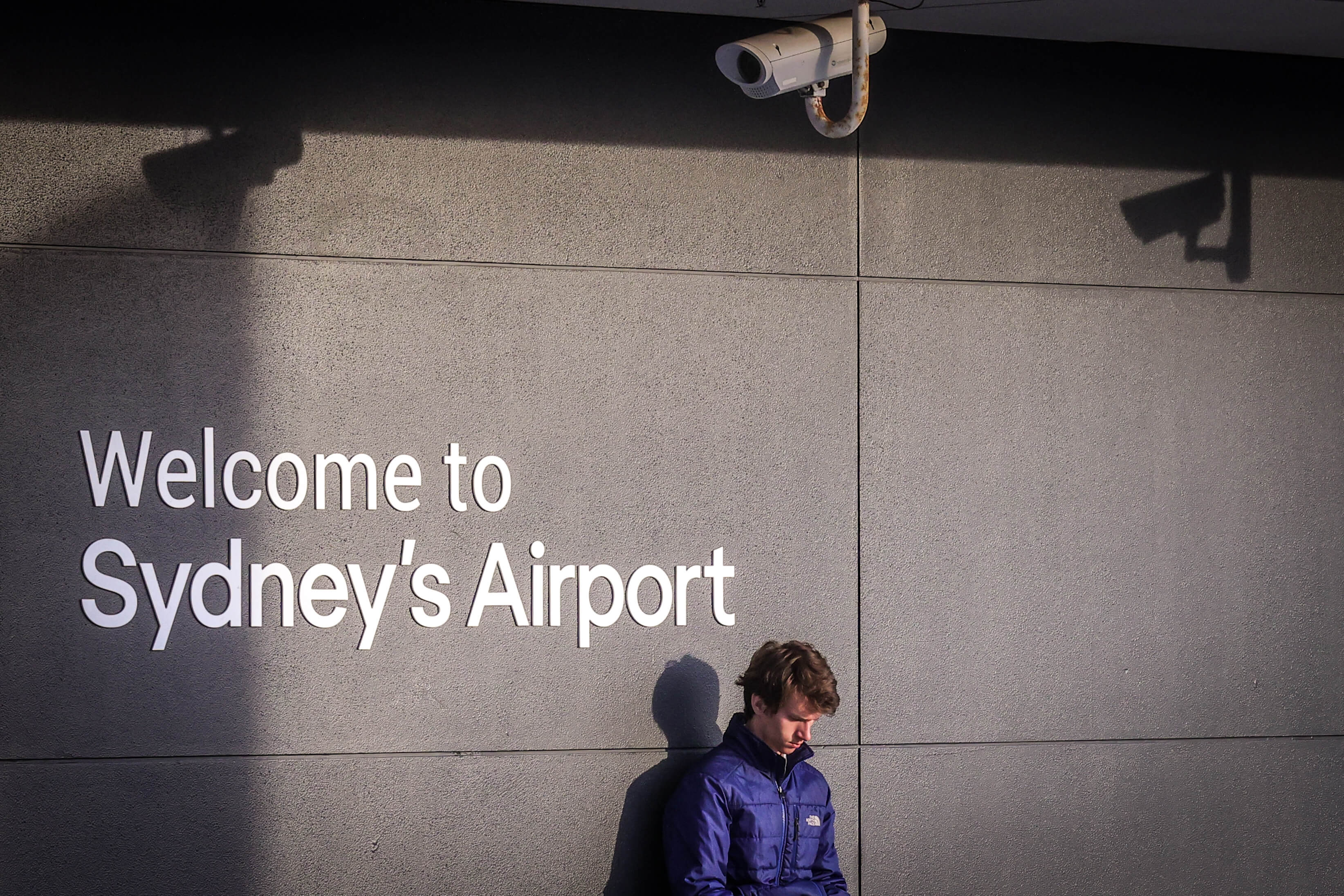 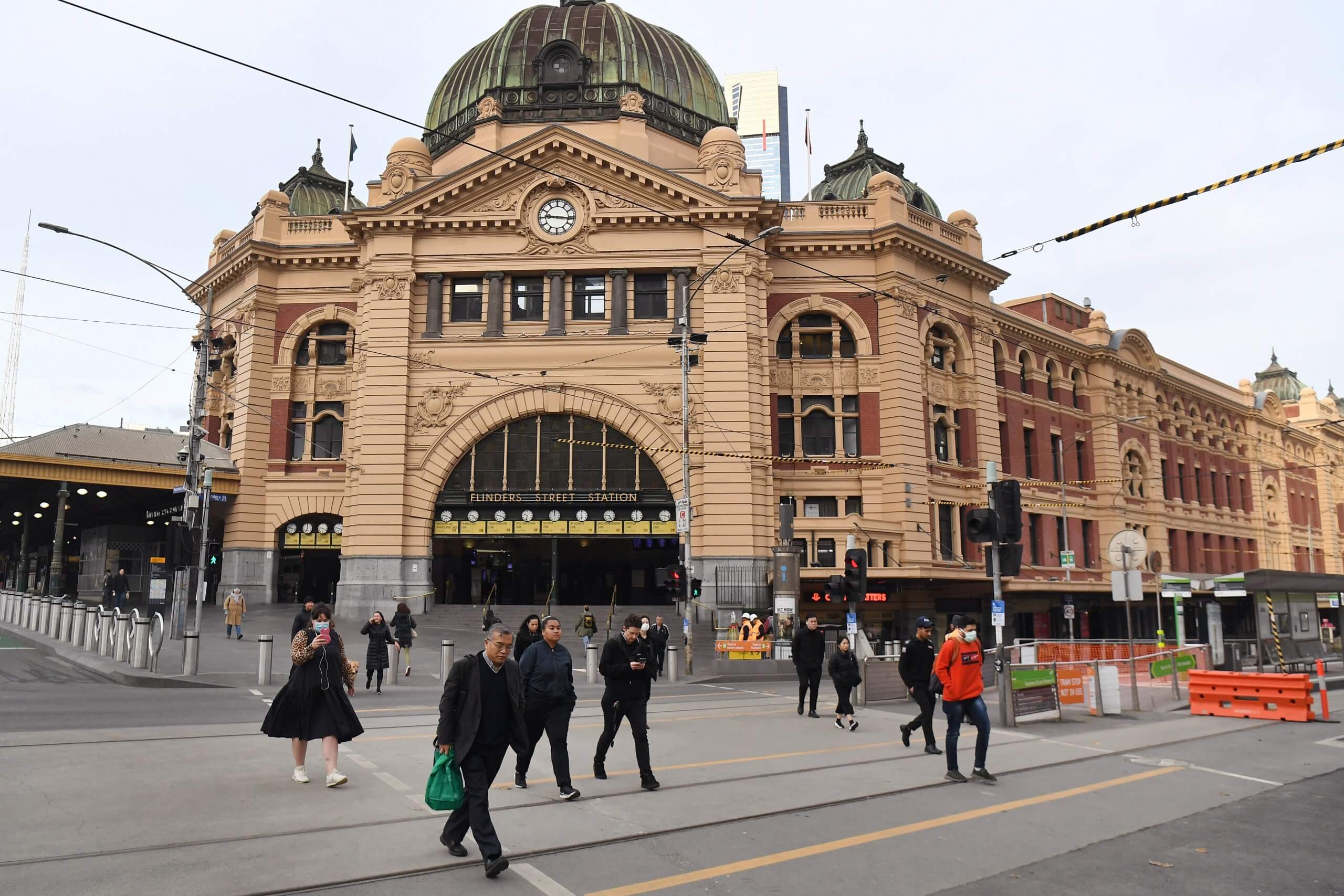 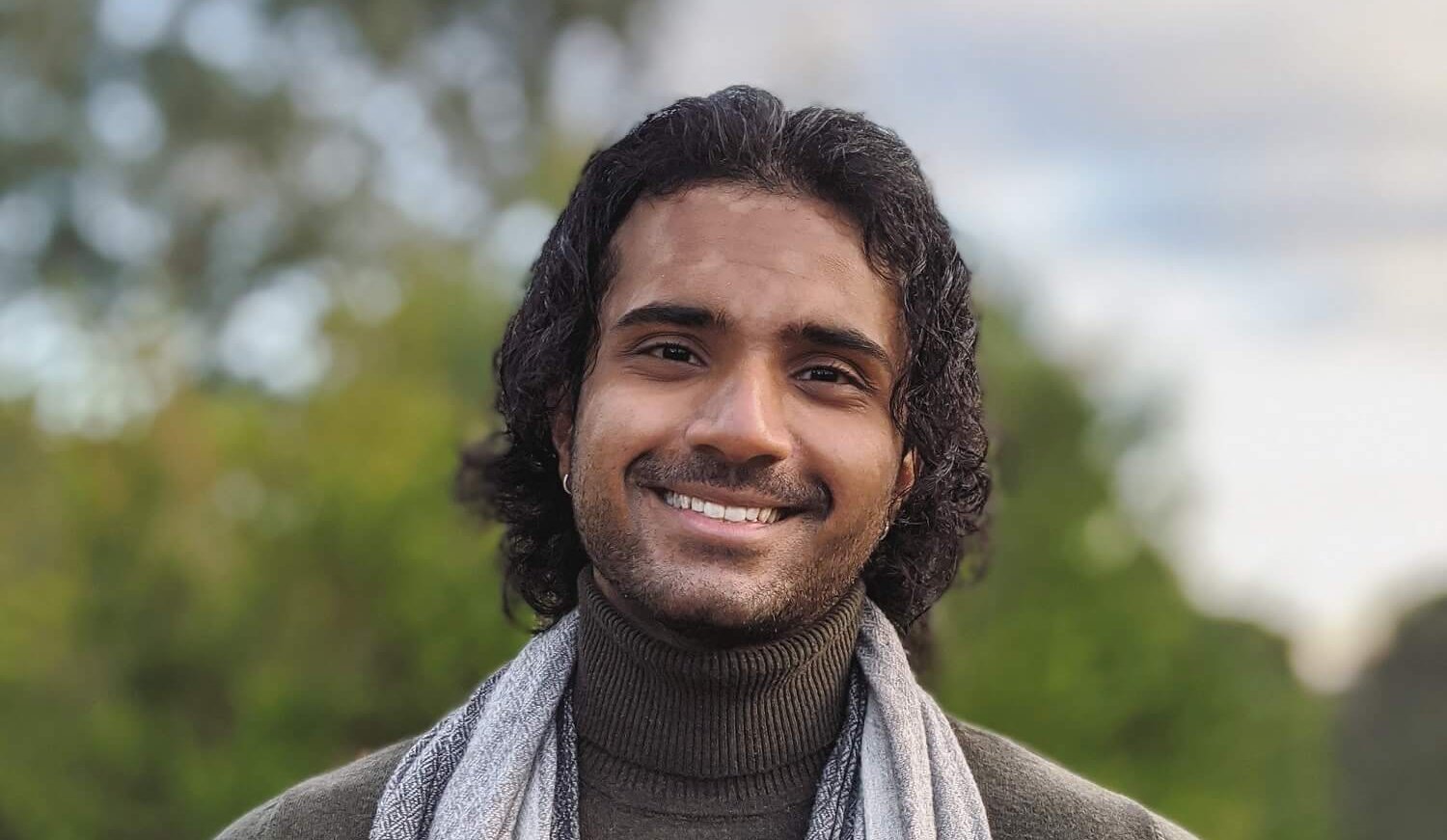