Mohammad Rezaei Ardani had the golden opportunity to pursue his PhD at Swinburne University of Technology under a full scholarship in 2016. First, however, he had to get a study visa.

After months of enquiries to the Australian embassy and Department of Immigration and Border Protection (DIBP) about his visa application, the only answer he received was to wait. They are finalising his visa, he was told. It was eight months before they told him the outcome of his application, which hit like an iceberg.

“Eventually, I was informed that there is a concern with the assessment of my application regarding the sanctions against Iran and I had to withdraw my student visa,” he told Study International via email. He lost his admission and scholarship. “… the worst part is that about two years of my life were wasted to find a position and waiting for the visa for nothing,” he says.

We all have devoted lots of time and effort to continue our PhD in Australia. It’s a win-win situation for us and Australia.
Most of #Iranian_students are #still_waiting_for_visa and it’s not fair at all.@ScottMorrisonMP @PeterDutton_MP @AlanTudgeMP @MehreenFaruqi @Birmo https://t.co/hgudGnKIC1

Ardani’s story is not unique. Many Iranian students face the same predicament, the 34-year-old explained. Some wait a year or more for their Australian student visa.

On Twitter, there is now a “#still_waiting_for_visa” hashtag campaign by Iranian students. Last month, SBS News reported the news over the delays Iranian students face in obtaining their visas. Since the portal published the story, over 100 Iranian PhD students have had their Australian student visas suddenly approved after waiting on average a year without any response.

One country’s loss is another’s gain 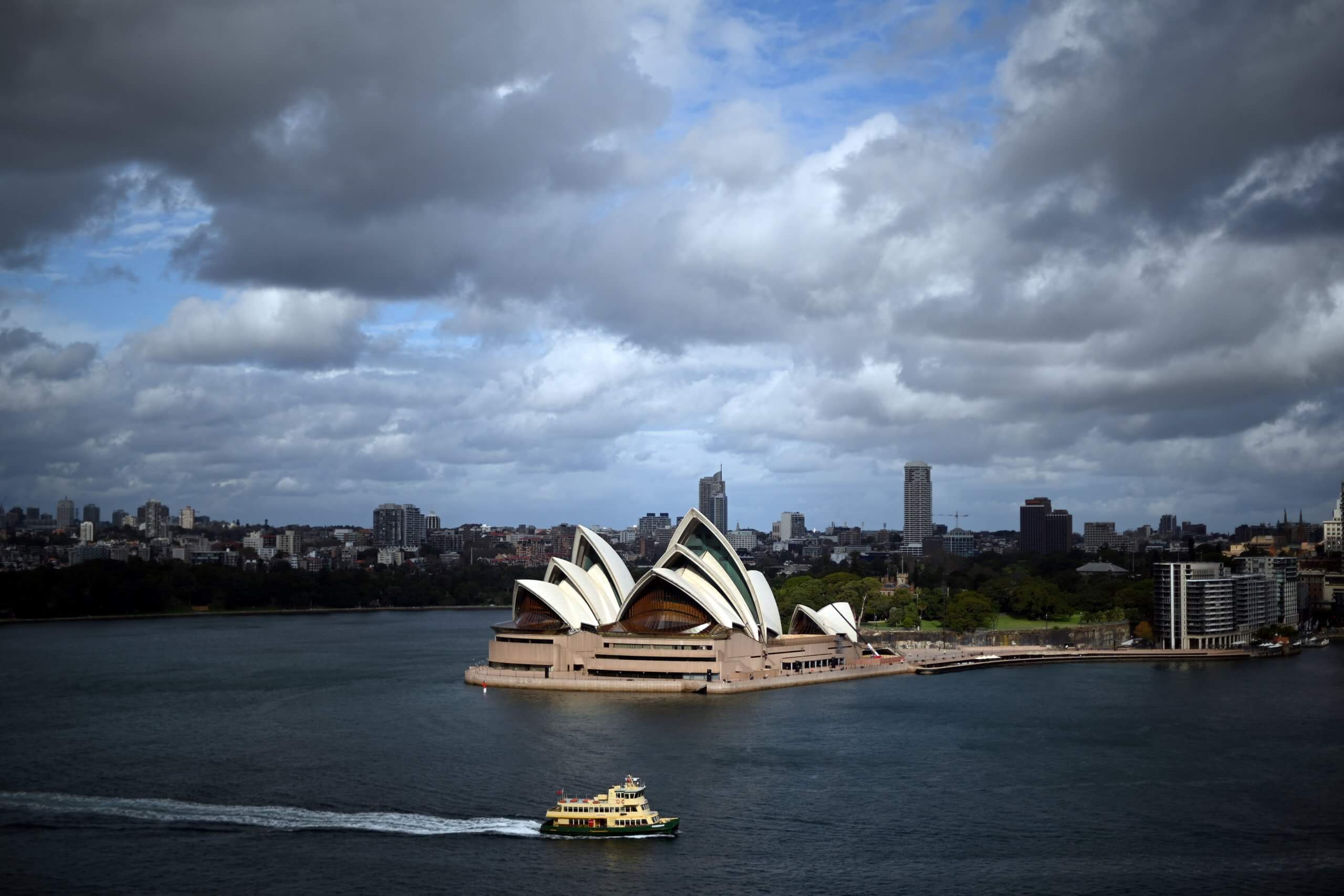 The long wait for their student visa has been a longstanding problem. Source: Saeed Khan/AFP

Many international students, frustrated and exhausted by the visa limbo that end futilely for them, head to other countries. Ardani himself opted to pursue his PhD in materials engineering in Malaysia when his plans to study in Australia did not materialise.

In July, Acting Minister for Immigration, Citizenship, Migrant Services and Multicultural Affairs Alan Tudge announced that the Government will recommence granting student visas in all locations outside Australia. “This means when borders re-open, students will already have visas and be able to make arrangements to travel,” read the statement.

While the granting of student visas for other nationalities has recommenced, this is not the case for Iranians, according to Ardani. “As a result, the Iranian PhD students started to create a campaign to humbly ask the Department of Home Affairs to begin the processing of the Iranian student visas,” he said.

The international student economy benefits Australia, Ardani believes — they pay high tuition fees and create jobs for locals, especially in the student accommodation sector. “PhD students have been working on projects which are necessary to address the current issues of the Australian community such as bushfire, cancers, transportation, construction industry, among others. We believe letting them begin their studies is of great interest to Australia,” he says.

In a statement to Study International, a spokesperson from the Australian Department of Home Affairs explained that the time it takes to process a student visa depends on a range of factors. This includes the personal circumstances of the applicant. “A visa cannot be granted until the Department is satisfied all requirements have been met. Some checks are performed by other agencies and can take several months to obtain required clearances,” said the spokesperson.

The spokesperson added that processing times have been impacted by services supporting visa applications, including panel doctors who undertake medical checks, English language testing facilities, and biometric collection. Both are significantly affected overseas and in Australia due to COVID-19. “Visa applicants who are unable to provide required information due to disruption of services are being given additional time to respond and meet these requirements,” said the spokesperson.

COVID-19: What’s it like to graduate during a pandemic?

How is the pandemic affecting international students in New Zealand? 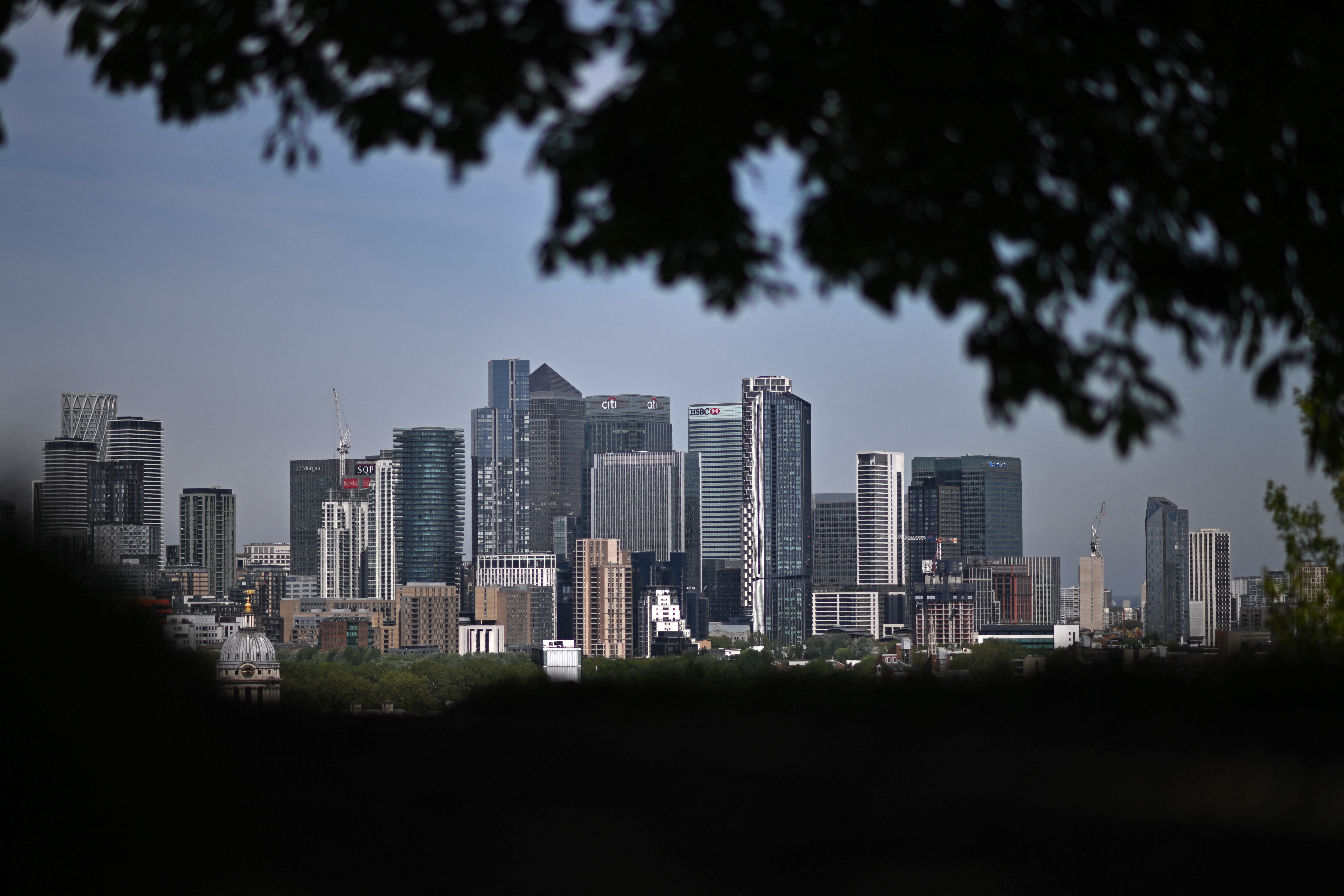