Controversy shrouds the recently released “Shang-Chi and the Legend of the Ten Rings.” While many applaud the film for being the first to have a majority-Asian cast, it is rife with US-China tensions.

Marvel debuted this character back in 1973 with stereotypical unnatural and comical yellow tones.

Beijing is set to ban the movie. In the US, however, “Shang-Chi and the Legend of the Ten Rings” has earned more at US theatres than any other movie during the pandemic, including “Black Widow” (another Marvel movie). Why is this so? It’s a marvel in diversity as far as American films go.

Some of Asian cinema’s biggest names, including Michelle Yeoh and Awkwafina, are to thank for this. Several of them are also international students and below we take a look at the places they studied: 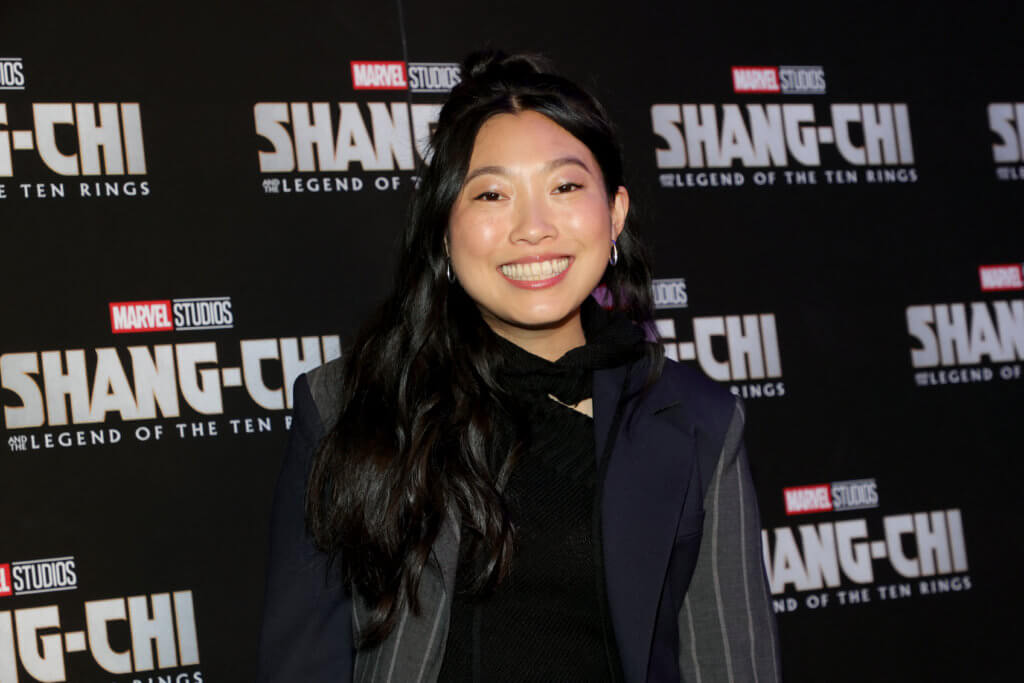 You might know her from “Crazy Rich Asians” and you’ll definitely recognise her stage name — Awkwafina. Source: Dia Dipasupil/AFP

You might know her from “Crazy Rich Asians” and you’ll definitely recognise her stage name — Awkwafina. She plays Katy in “Shang-Chi and the Legend of the Ten Rings.” Born in New York to a Chinese-American father and a Korean mother, she attended Fiorello H. LaGuardia High School, where she adopted her stage name.

Her mother passed away when she was young so she was mostly raised by her father and her grandmother. In 2006, she attended the Beijing Language and Culture University to learn Mandarin so she could properly communicate with her paternal grandmother.

Zhang always knew she wanted to be just like her actress mother. This China-born actress attended the East 15 Acting School in the UK and the Russian Institute of Theatre Arts.

Yeoh is a household name from Malaysia who rose to fame in Hong Kong action films during the 90s. What made her big internationally were her roles in a James Bond film and in the martial arts film “Crouching Tiger, Hidden Dragon.” 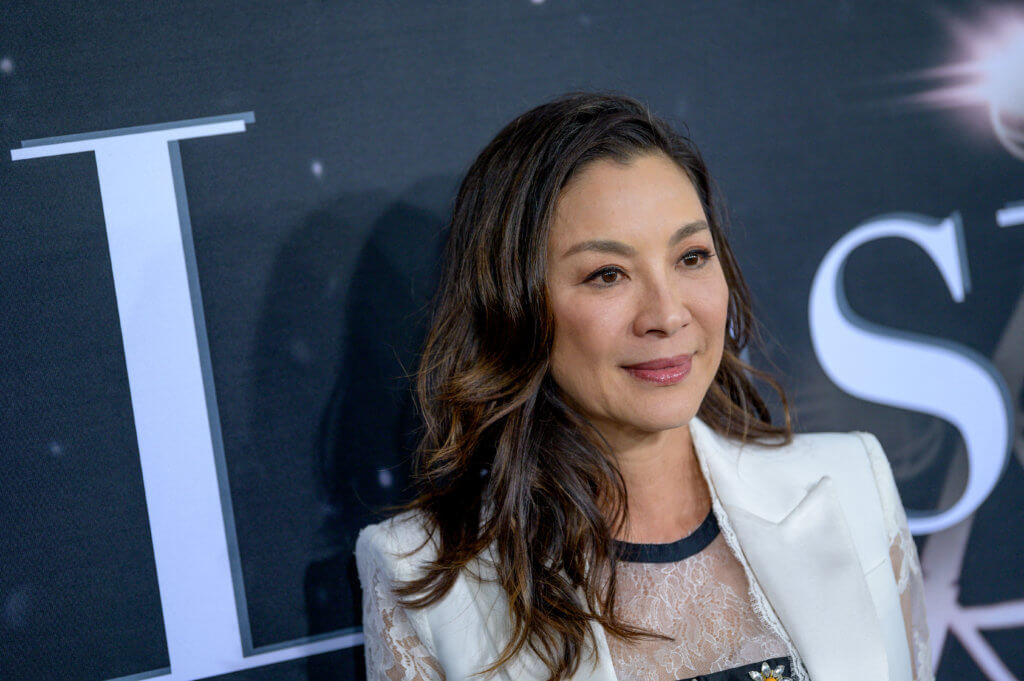 Michelle Yeoh’s education began in Ipoh, Malaysia at an all-girls secondary school and when her parents moved with her to the UK, she was enrolled in a boarding school there. Source: Roy Rochlin/AFP

She attended an all-girls secondary school in Ipoh, Malaysia and when her parents moved with her to the UK, she  enrolled in a boarding school there. Yeoh then studied at the Royal Academy of Dance in the UK majoring in ballet and then transferred to the Royal Academy of Arts with a bachelor’s in creative arts.

Chieng’s role as Jon Jon, is a contrast to what he’s known for. In real life, this Malaysian comedian is known for his jokes as a senior correspondent on The Daily Show on Comedy Central.

Whilst living in Johor Bahru (Malaysia), he commuted to Fuchun Primary School in Singapore and subsequently attended secondary school across the border too. He then went on to study at the University of Melbourne, Trinity College, and the Australian National University. 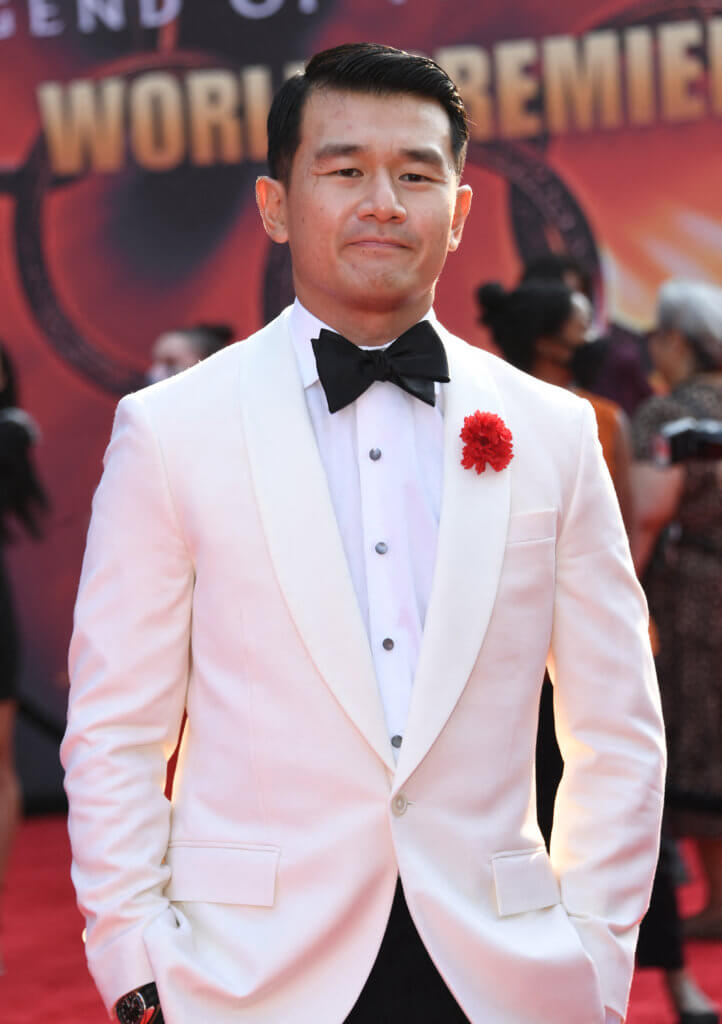 In real life, this Malaysian comedian is known for his jokes as a senior correspondent on The Daily Show on Comedy Central. Source: Valerie Macon/AFP

This Taiwanese stunt performer plays Gao Lei in “Shang-Chi.” He’s known for his roles in “Fast Five” and “The Last Ship”. Back in his home country, he is known as Chien Fu-Nan. When he moved to Canada, he used the name Fernando. Chien graduated from Canada’s top-rated McGill University.

Known as Waipo Chen in “Shang-Chi and the Legend of the Ten Rings”, Chin is a Chinese actress, singer, director, and teacher. She’s also known in the US her role in the film “The Joy Luck Club.”

When she was 17, she left Shanghai to study at the Royal Academy of Dramatic Art in the UK and was the first Chinese student there. She then became an associate member and later on, went to earn a master’s at Tufts University in the US. 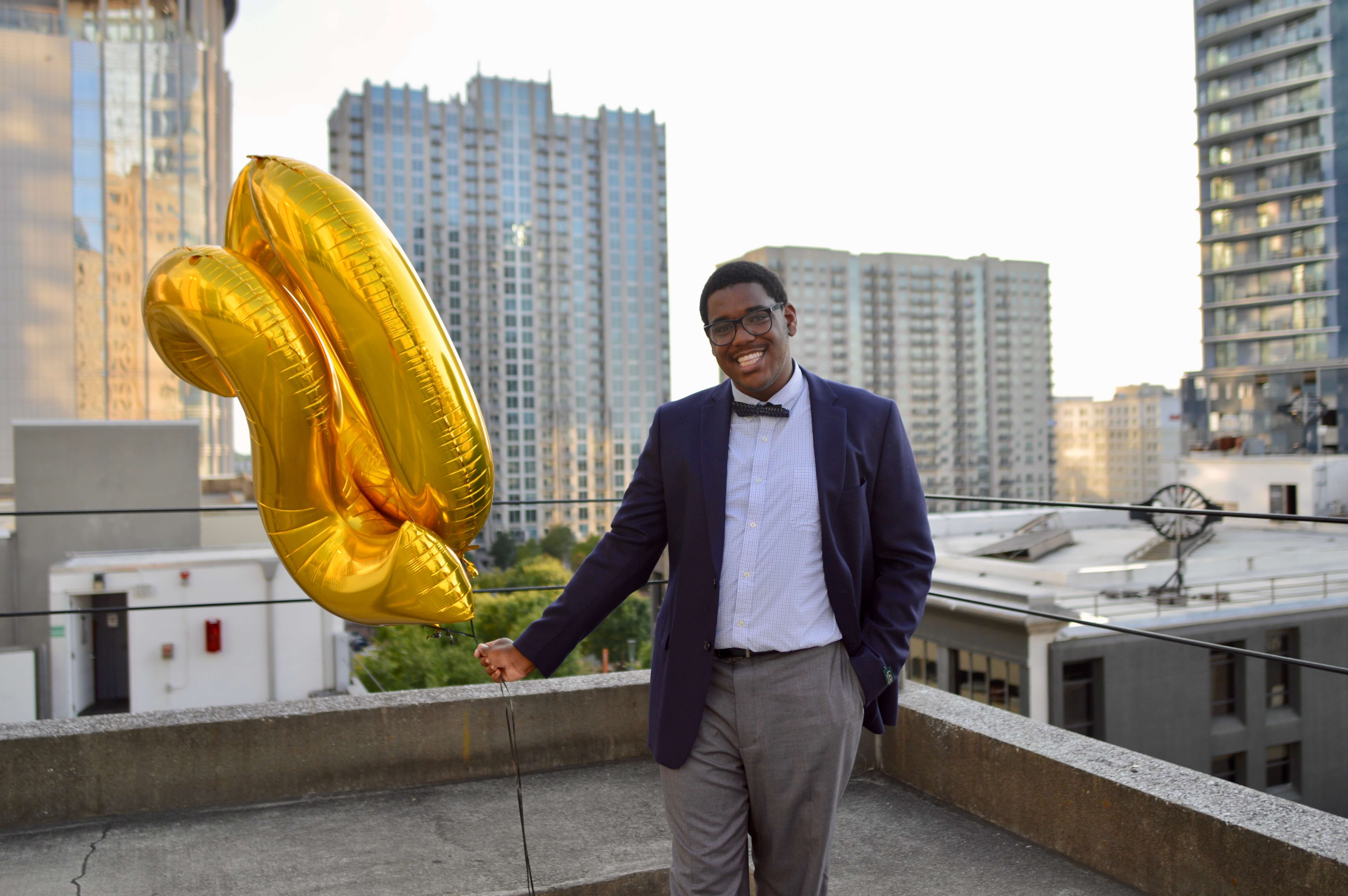 The no. 1 advice to win a scholarship to the UK: 'Believe in yourself'