Ali from “Squid Game” is winning hearts and minds for his innocence and “too kind for this world” persona in what’s slated to be Netflix’s “biggest show ever.”

Ali from Squid Game, however, was not Tripathi’s first role in Korean dramas. In “Descendants of the Sun,” he was the guy who offered Dr. Kang his boots during the earthquake. He also appeared in “Arthdal Chronicles,” “Ode To My Father,” and “Hospital Playlist.”

Tripathi’s journey to peak K-drama big time began in 2010, when he decided to pursue acting at the Korea National University of Arts (KARTs). “My father, who came from a middle-class family in India, said that I should study and get a job and earn money,” he said, according to Yonhap News.

Tripathi’s father has passed away since, but his mother and brothers are proud of how far he’s come.

Hwang Dong-Hyuk, director of Squid Game recounts when he discovered Tripathi Anupam and chose him to play the role of Ali Abdul! #SquidGame #AliAbdul #SquidGames pic.twitter.com/oMupfEAM2t

Tripathi’s success, however, did not just “appear out of the blue,” like he did when director Hwang Dong-Hyuk recounted his casting for a foreign actor in South Korea.

The population replacement level — i.e. the fertility rate needed to maintain a population on a long-term basis — is 2.1 children per woman.

In 2020, South Korea’s reached an all-time low of 0.84, according to a Carnegie Endowment for International Peace report — it was the lowest figure in the world. At the same time, more South Koreans are living longer.

A rapidly ageing society has needs. Wise as they are, old people face physical problems, from urinary incontinence, being more prone to falls, and multiple diseases.

By 2050, it’s estimated that 40% of South Korea’s population will be aged 65 and older. They need care, support and help.

One of the South Korean government’s answers to the issue of low fertility and low mortality is to make it easier for foreigners to live and work in South Korea.

In 2004, it implemented the Employment Permit System. It allows companies to employ foreign workers if they aren’t able to hire a local. Industries that use this system include agriculture and stockbreeding, fishery, construction and manufacturing. 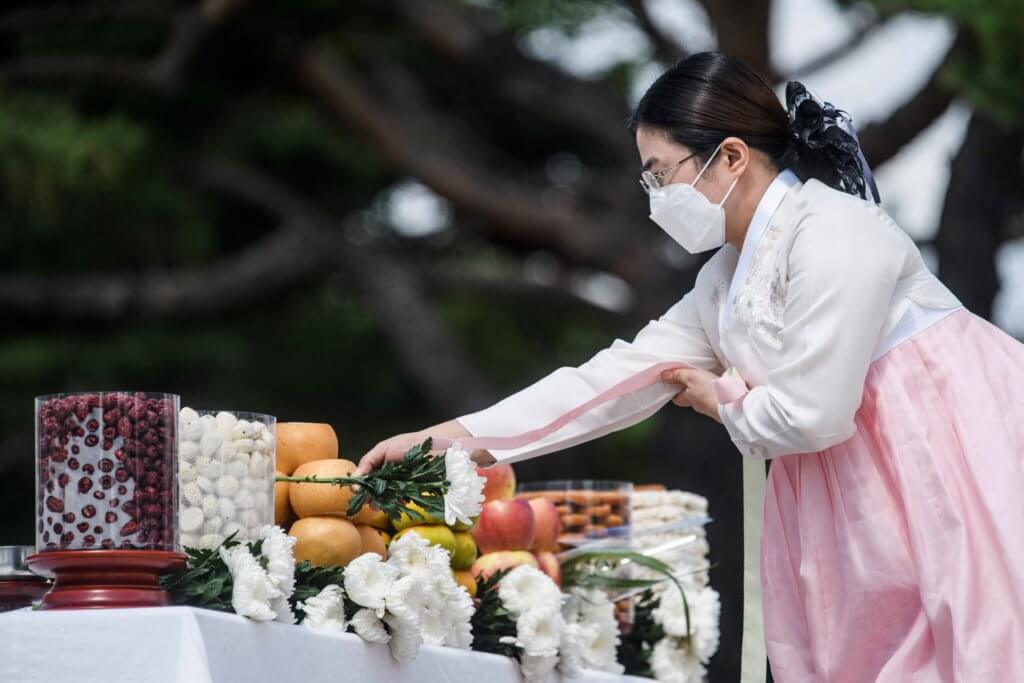 With more South Korean women foregoing marriages and babies, the country will depend on more international students and workers like Ali from Squid Game. Source: Anthony Wallace/AFP

Nine out of 10 come from Asia. In 2013, three out of five were from China. Recently, however, it’s become more diverse, particularly with more students coming from Southeast and Central Asia.

The goal is to have 200,000 international students by 2023, according to a 2015 Ministry of Education press release. Government scholarships, “bilingual courses” and course materials in English will help realise this.

With fewer South Koreans born to fill, many universities are failing to meet their maximum student quota. International students help fix this mismatch of demand and supply in the Korean education market.

And in between their studies and careers, these Anupam Tripathis and Noreen Joyce Guerras — a Filipino MBA student with over 50 appearances in dramas — make great South Korean TV drama greater. 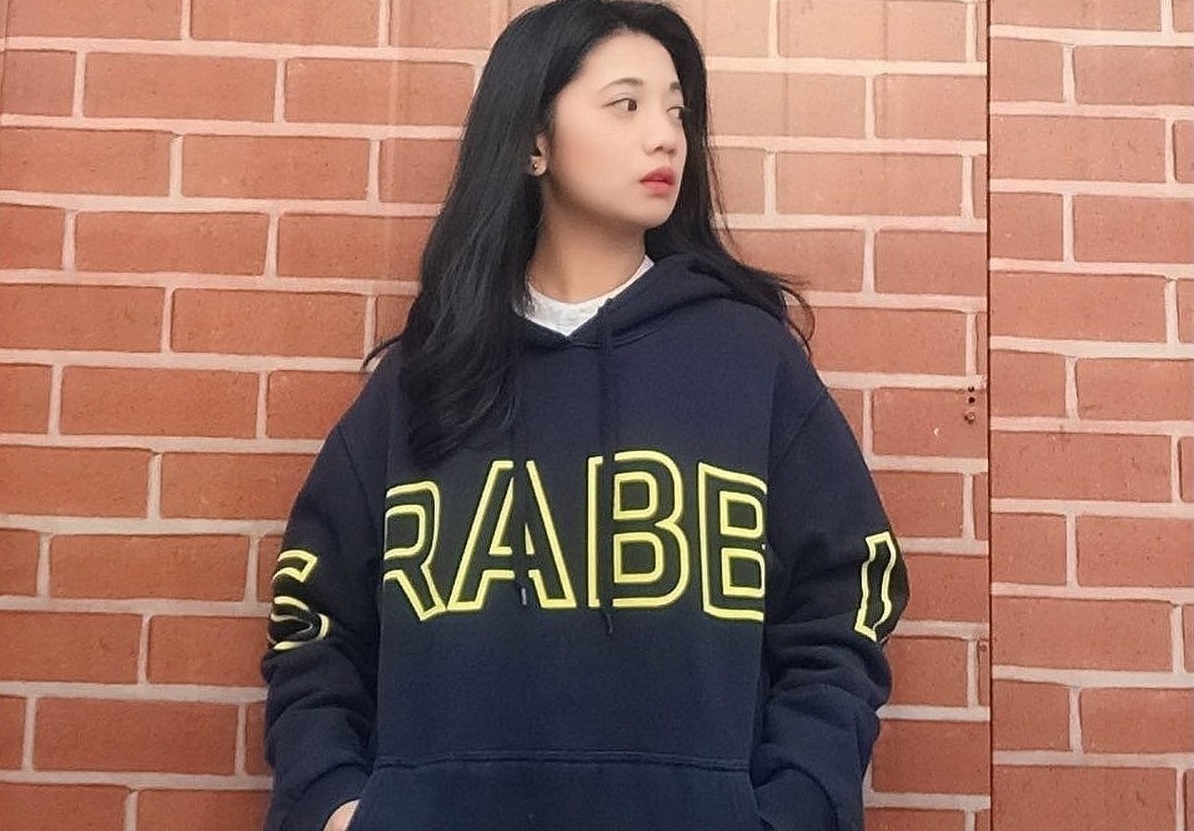 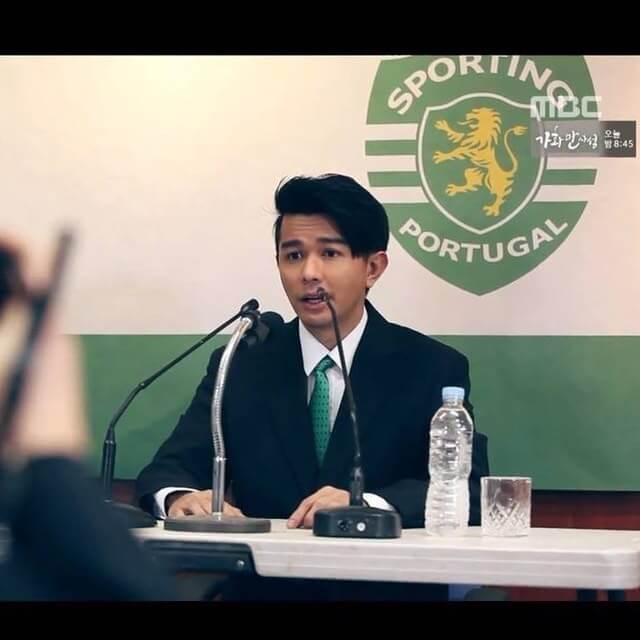