Why Yasmin Ahmad turned down a full scholarship to the UK

In the midst of what seems like a run-of-the-mill student gathering at 44/46 Bryanston Square — fondly known as Malaya or Malaysia Hall — a young woman makes her way to the stage.

What she did next elicited mixed reactions: she grabbed a microphone, publicly denounced her scholarship, stated the reasons as to why she was doing it, and encouraged others to follow suit.

The scholarship she received to study politics and psychology at Newcastle University was only given to her because of something beyond her control — she was lucky enough to be born into a particular ethnicity. It did not sit right with the young lady.

Though this is just one moment out of many that make up the fabric of Yasmin Ahmad, it was the earliest documented evidence in the “Yasmin How You Know?” book that displayed the legendary Malaysian filmmaker’s most compelling trait: she was ahead of her time. 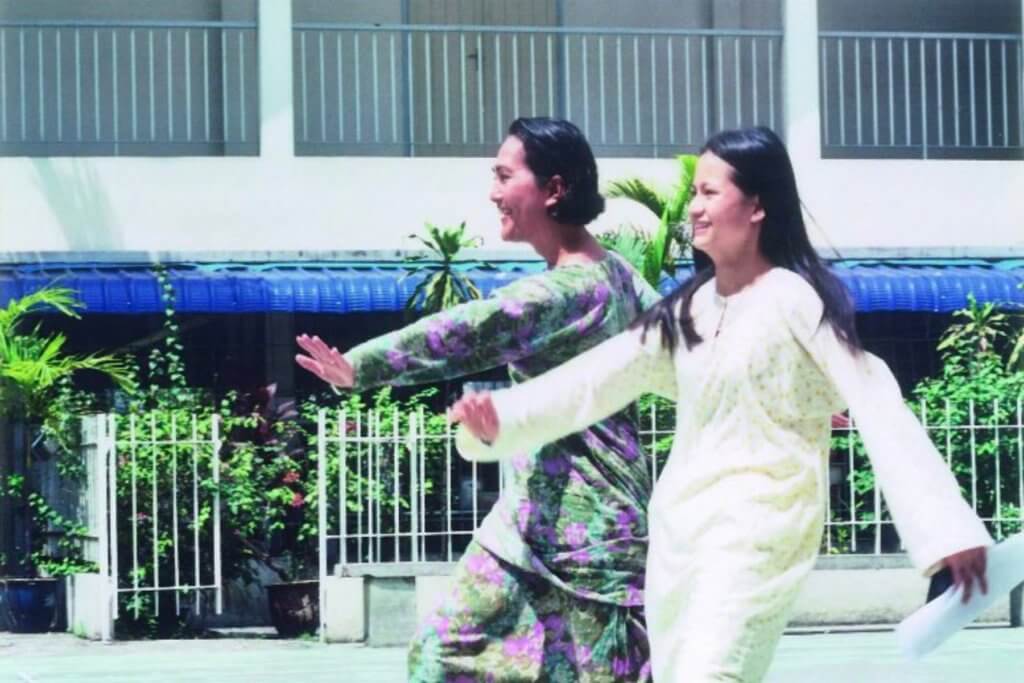 “Daughter” and muse of the late Ahmad took to Twitter to express how much she misses the filmmaker. Source: Twitter, @sharifahamani

Many words can be used to describe the storyteller. Some would say the Johor native was generous, kind, funny, caring, friendly, creative, witty, or hardworking. While these are certainly true, the best word that we can attach to her is that she is unconventional.

Even from a young age, Ahmad challenged societal norms. She would rather work as a waitress to pay for her studies instead of accepting a full-ride scholarship all because she found out it was a privilege she enjoyed for being Malay. When she pivoted from advertising to filmmaking, the former executive creative director at Leo Burnett was not satisfied with just creating art — she wanted to disrupt the entire industry.

And disrupt it she did. Ahmad’s films and advertisements were beautiful and touching, but also highly controversial. The filmmaker caught a lot of heat — her films were not well accepted by conservative Malaysia due to their depiction of events and relationships.

Despite all this, Ahmad gave birth to a new wave of Malaysian cinema. Through her work, she exposed societal taboos and their hypocrisies on the cinematic screen for all to see. All six of her films — “Rabun,” “Sepet,” “Gubra,” “Mukhsin,” “Muallaf,” and “Talentime” — all tread the dangerous territory of interethnic relations in her beloved home country, while still criticising the failings of Malaysian society. 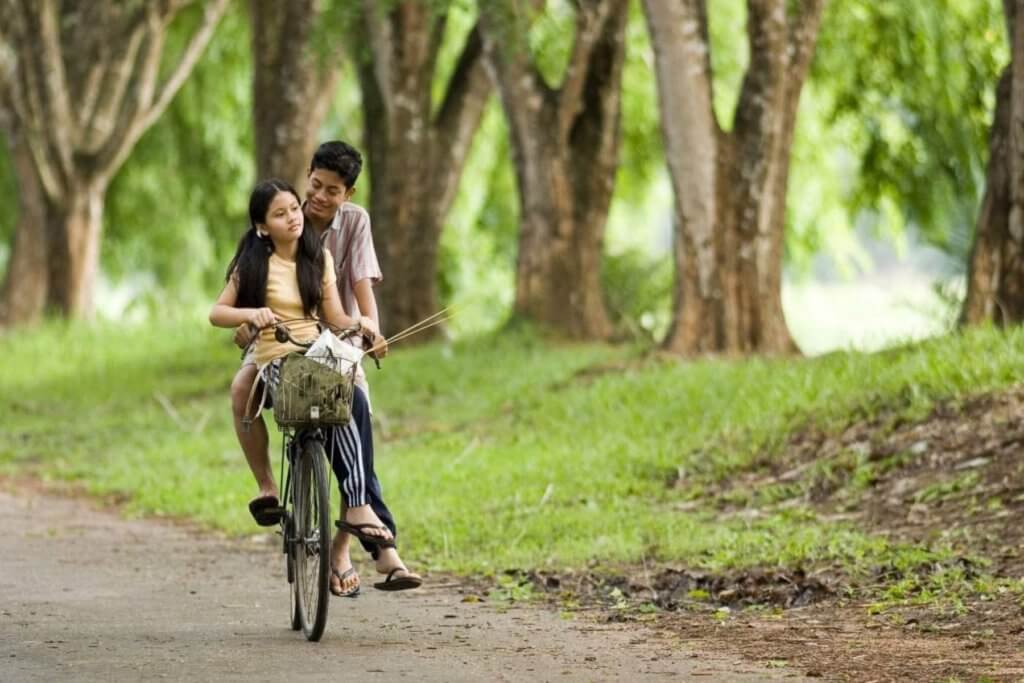 A beautiful still from one of Ahmad’s films, Mukhsin (2007). Source: Twitter/@dedaydedi

Yasmin Ahmad forces you to look in the mirror

Most people shiver at the thought of telling it like it is. After all, brutal honesty can make others dislike you at the drop of a hat. Ahmad, however, was not concerned with how others viewed her. When Malaysian actress Sharifah Amani confessed to Ahmad about her interest in branching out into film directing, Ahmad questioned her: “You? You don’t know anything about life. You’re too young. What story do you want to tell?”

Amani was quoted by Asia Hundreds to have said, “That’s how she is, when she is figuring you out, she first wants to see exactly how much you want to do it, how passionate you are. Now looking back, I realise that while I was very blessed in life, I didn’t really live my life to the fullest.”

It is easier to say what people want to hear. Unfortunately, that’s just not how Ahmad rolled. Even to her very own Audrey Hepburn — a moniker Ahmad affectionately bestowed upon Amani — she practised tough love.

In “Yasmin How You Know?”, Amani shared: “I learnt so much from Yasmin, from learning how to stand up straight and not hunch, to learning how to let go. I learnt that it is really not that cool to be mean and cold. A smile and a kind word will get you further. I learnt to speak up and not to be afraid. I learnt to appreciate the smaller things in life. I learnt to be thankful, for everything. She just led by example.” 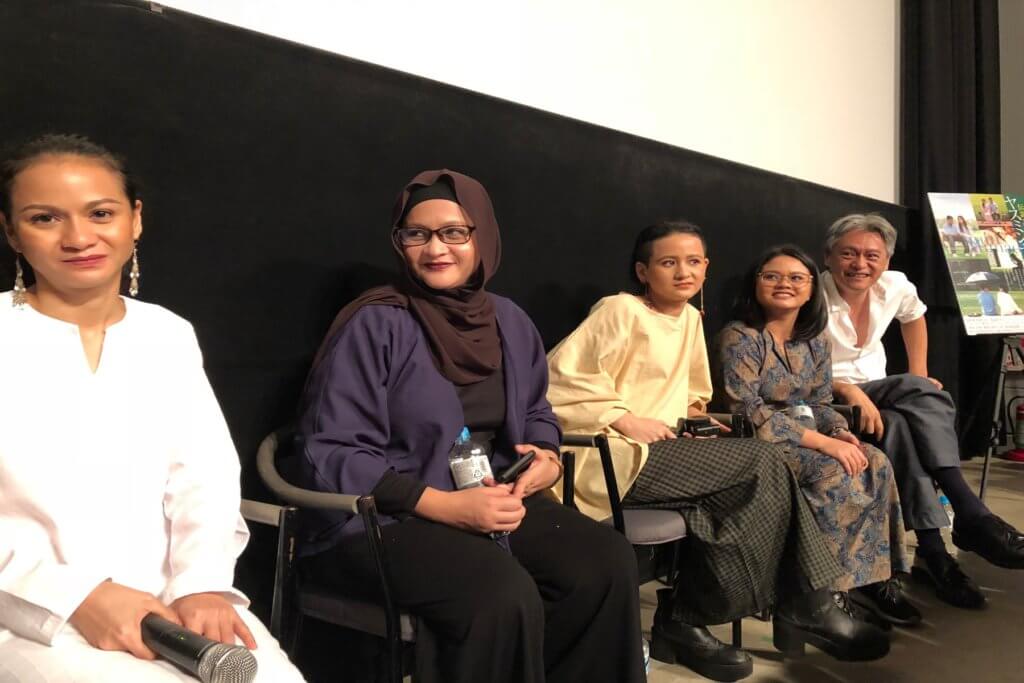 A legend lives on

On July 23, 2009, Malaysia lost a gem. Ahmad was at a Sri Pentas meeting with local artist Siti Nurhaliza when she suffered a stroke and haemorrhaging in the brain. The filmmaker was rushed to Damansara Specialist Hospital and succumbed to her injuries more than two days after surgery.

Though Yasmin Ahmad was laid to rest at the USJ 22 Muslim Cemetery in Subang Jaya, the frisson of energy lives on in her movies, unforgettable Petronas commercials, and in every life she has touched. 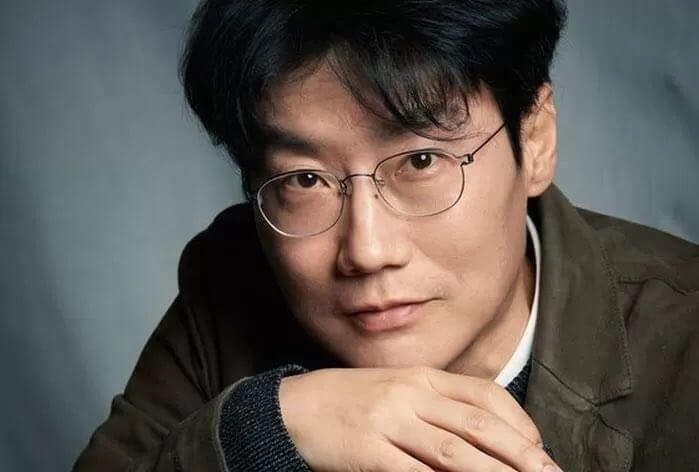 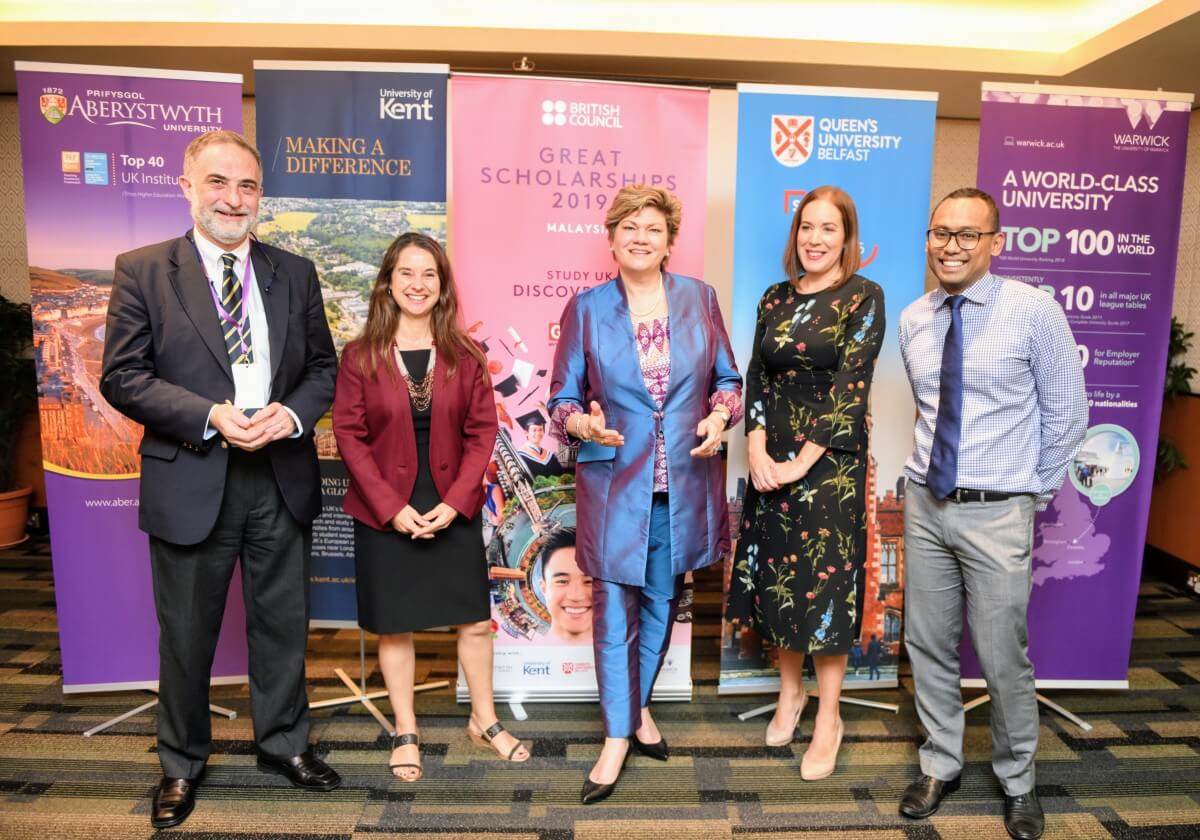