Sport has benefits for education as well as for health and wellbeing, but poorer students are at risk of missing out on these benefits. Being active can help with concentration, and improve grades. Sport also gives students skills that are valuable in the world of work, such as confidence, team working, leadership and communication skills. These can have a positive impact on future job opportunities.

Despite this, involvement in sport and physical activity in England declines as young people reach university age. Data from Sport England shows that there is a sharp drop in participation rates at age 18 for both boys and girls.

What’s more, my recent research (conducted with colleagues at Sheffield Hallam University) found that this lack of participation is even more stark for students from the least privileged backgrounds, who are less likely to take part in sport and physical activity than students from more well-off backgrounds. This is worrying: given the evidence around the long-term benefits of physical activity, it may have an impact on their future life chances.

Disadvantaged students are likely to have been hardest hit by remote learning. https://t.co/NF0EAZwFEK@ConversationEDU

Poorer students are missing out

We already knew that people from low socio-economic groups are less likely to participate in sport and physical activity in general. Our research focused on students and looked to find out what prevents them from being active at university. We conducted a survey at 20 universities, which was completed by 729 students. We also held interviews with 27 students, four university sports staff and four student volunteers involved in organising sport at one university.

Of those students from more deprived backgrounds who didn’t take part in any sport or physical activity, 75% told us that they would like to do more exercise. But certain obstacles prevent them from doing so. We found that the main reasons for this were the cost of sessions and of gym membership, not having enough time to be active – due to studies, part-time work and social life – and whether they had participated in sport or physical activity before university.

Is work experience the secret sauce to your postgraduate success? Find out here: https://t.co/PQAl3AgQe9#masters #postgrad

University sports staff told us they believed that the increase in university tuition fees – which rose to up to £9,000 per year in 2010 – had an impact on sports participation. Playing sport is an additional expense for students, and one that may be difficult alongside the tuition fees that students already pay.

The types of activities that people take part in at university are often similar to those they have experience of from before university. New students are not likely to take up a sport that they have not tried before, and poorer students may have had fewer opportunities to try a range of sports previously.

One of the student volunteers said:

“Unless you have played before uni, you aren’t going to really want to join a team, pay the fees, sign up for a game, if you’ve never done it before. If you haven’t played before and are from a low economic background, you would find it very intimidating.”

If students commuted to university, rather than living on campus, we found they were also less likely to take part in university sports. Students from more deprived areas are more likely to remain at their home address and travel to university each day. Commuting means that that they are less likely to be involved in university sports clubs due to a lack of time. However, we did find that some commuter students continued with activities in their home location, such as playing football or going to the gym.

Students now face further barriers to sport caused by COVID-19. Guidelines around social distancing may reduce the numbers of students able to participate in sessions, and also may make it difficult for students to get involved in the social side of being members of university sport clubs.

It is important for universities to encourage poorer students to take part in sport and physical activity, and provide opportunities for them to do this alongside their studies. Universities should look at ways they can address the barriers of cost and time, and could work with schools to look at ways they could help to get people involved in sport when they are younger.

Providing opportunities for students to try new sports in an informal setting may also help encourage them to have a go at something they have not tried before. In light of the evidence around the benefits of sport and physical activity for both education and employability, as well as student health and wellbeing, universities clearly have a key role in supporting and encouraging participation. This is particularly the case for those students that may not have had broad opportunities to try sport before attending university. 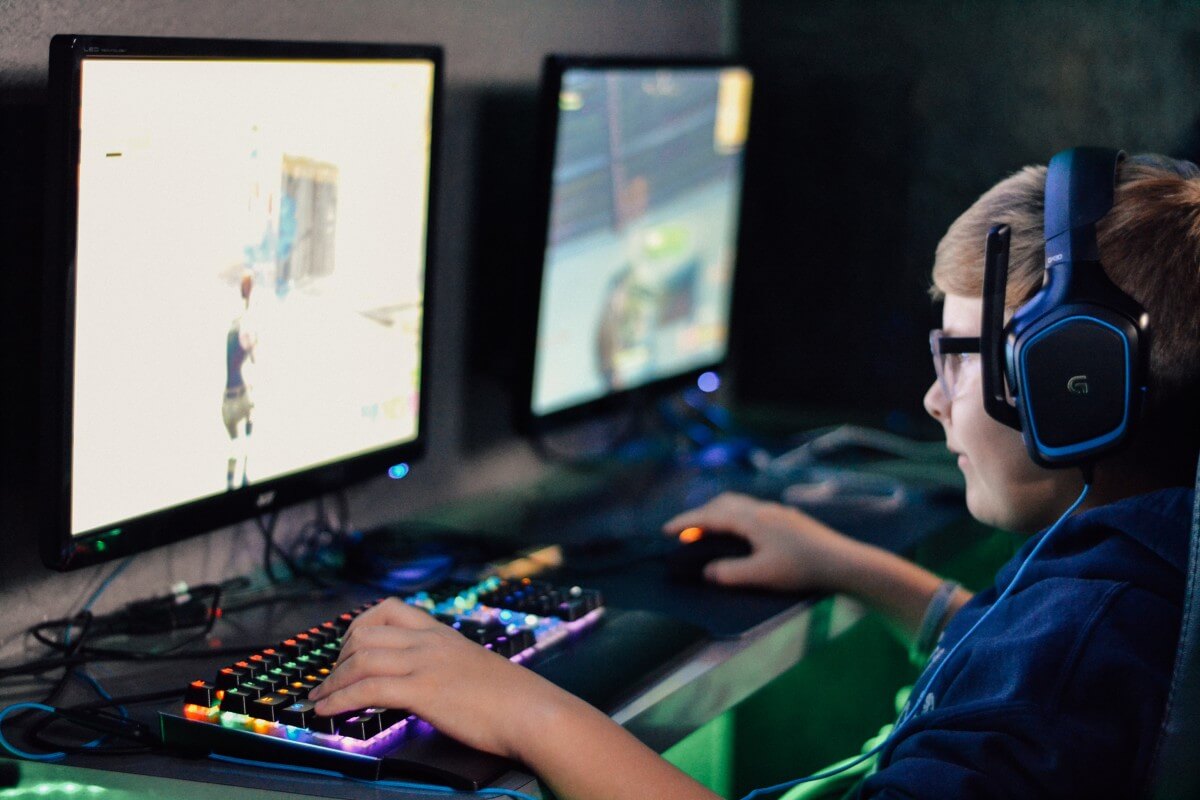 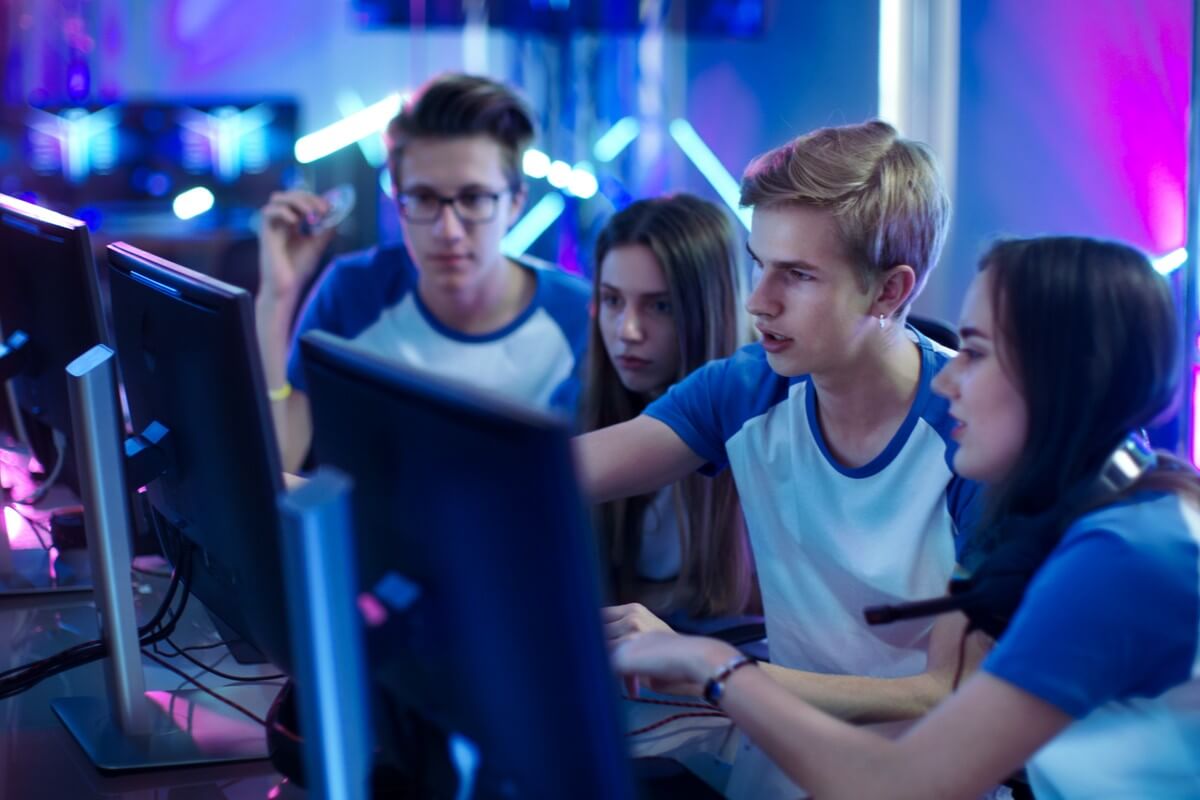 Would an esports degree be the right choice for you?