Last year, mobile esports games generated US$15.3 billion (25 percent of total mobile game revenue), with US$5.6 billion from China alone, and another US$450 million from Greater Southeast Asia, while PC esports titles earned US$16.1 billion in revenue globally, according to the recent The Evolution Of Mobile Esports For The Mass Market report by Niko.

“There are already more gamers on the mobile platform than on PC & console combined. There are around 2.53 billion mobile gamers in the world in 2019, compared to the estimated 1 billion PC gamers and 500 million console gamers,” adds the report.

With Asian Games Market Intelligence leader Niko believing that esports tournaments will engage consumers not only as spectators but as participants, it’s no surprise that esports leagues have already lured in high school gamers and sparked the attention of educators.

With multiple benefits – from professional video gamer roles to participating in a non-discriminatory community activity, since players are not required to reveal their ethnicities or socioeconomic backgrounds – there’s a lot that students can learn from esports leagues.

An innovative way to merge tech-enthusiasts with new gamers and other curious players, esports leagues have the power to heighten student engagement and amplify student attendance numbers.

And by providing computer labs that easily transform into gaming hubs, high schools can ensure their facilities are being used effectively.

A little insight into the world of college recruiters in esports. It’s not just about being good – your attitude, coachability, and leadership are just a few other factors. As the world of esports grows, it’s important to understand all the moving pieces.https://t.co/REDMx53UO5

Not only do esports leagues enhance on-campus connections, they also bring students from nearby schools and international schools together through the magic of the internet.

Bringing rewarding esports competitions to schools around the world, HSEL educates high schools on the fundamental ingredients for an esports league’s success.

“Esports encourages communication and coordination among student athletes. By playing games, students can deepen their levels of interaction and communicate more effectively, readying them for later life,” they explain.

Not only do esports leagues promote student engagement in school, they also inspire students to consider university and take their passions further with an esports degree.

And with the esports trend rocketing, there’s no knowing how many high schools will encourage students to learn about the tricks of this trade.

Our Esports “League of Legends” team is currently ranked 3rd in the state. #gojacks #championmindset pic.twitter.com/Zg6alIK0Fm

Would an esports degree be the right choice for you?

Why more high schools should make esports a varsity-level sport 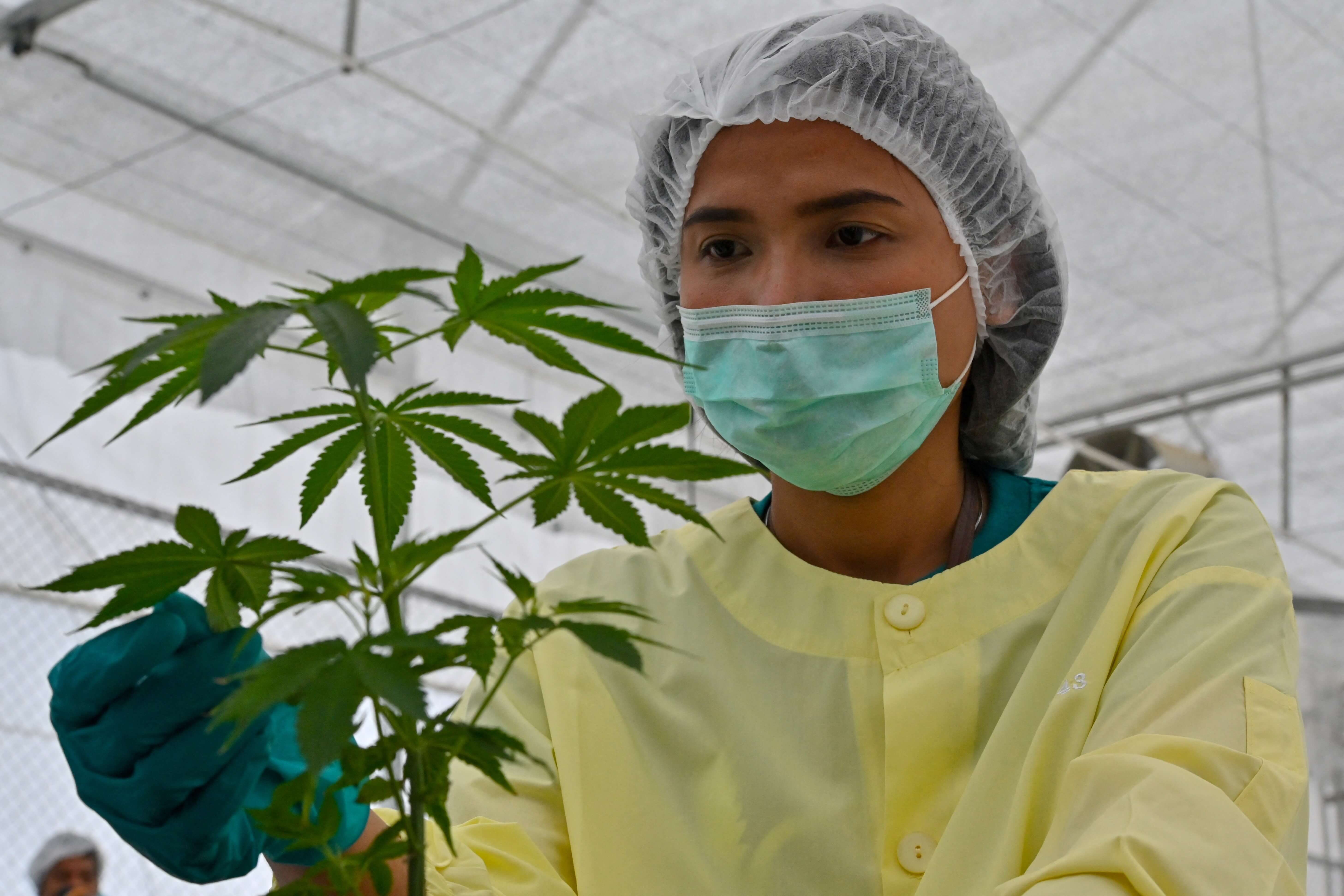