The rich tapestry of Borneo island includes the Malaysian state Sarawak, which is home to some 26 ethnic groups. Among these are the indigenous Kenyah and Kayan, who were early agriculturists and headhunters of the land. Chris Deng is proud to be the first to represent them at Oxford Law.

Deng is a Yayasan Khazanah scholar who is mighty excited to be heading to Oxford University. With the help of his friends, seniors, and teachers, he wrote a winning personal statement, applied via UCAS, then aced admission tests and interviews to land a place in the leading UK university. 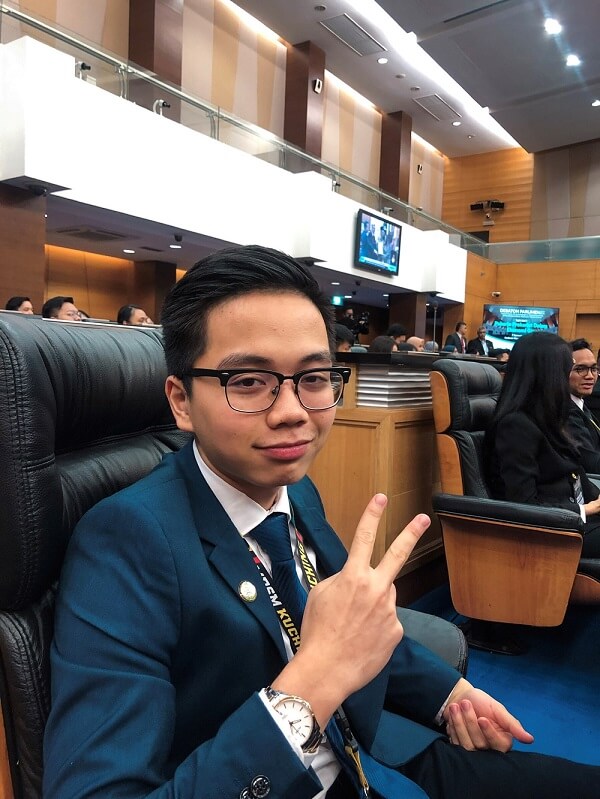 When interviewed by Malaysian daily The Star, he took the opportunity to thank his parents, whom he calls “my primary educators since I was a child.” He also followed his passion for debate and music in school, which provided him avenues to sharpen his talent and zero in on his career choice. Whether its sports or trading, Deng keeps his interests varied and approaches novel ideas with eager curiosity.

“I’m definitely looking forward to experiencing the culture in the UK,” he tells Study International. “I’ve never lived outside of Malaysia before, so finally being able to properly exchange cultures in a foreign land, gaining new insights, and perspective is something I look forward to.” We caught up with the future Oxford Law student to find out how he got there, and what’s in store. 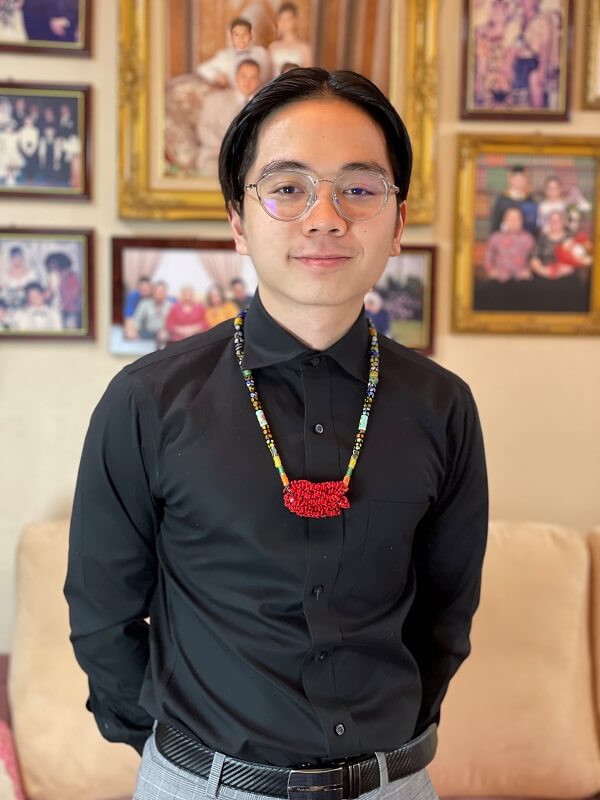 Tell us what it was like to grow up in Sarawak. Who were your earliest mentors?

I was raised in the town of Bintulu, well known for being the industrial heart of Sarawak. I am privileged to have come from a family that didn’t struggle financially, but the same could not be said for those around me. Every Christmas, I would go back to a village with no electricity and no direct water supply. I would witness the struggles faced by my peers who — unlike me — were unexposed to the education opportunities out there. My decision to take law was largely to amend this inequality.

Honestly, I didn’t really have a “mentor” when I was younger. The closest thing I have to a mentor is probably my brother. He is everything you expect a brother to be: responsible, protective, mature. He paved the way for me and averted me from making the same mistakes he did. I owe a lot of my success to him.

How did your boarding school experience shape the person you are today?

In boarding school, I learnt to manage almost everything on my own — my time, studies, finances. This developed my desire to initiate things on my own, without being prompted by others. I learned to go the extra mile when it comes to my studies, somewhat satiating my intellectual curiosity by reading on topics beyond the course syllabus. 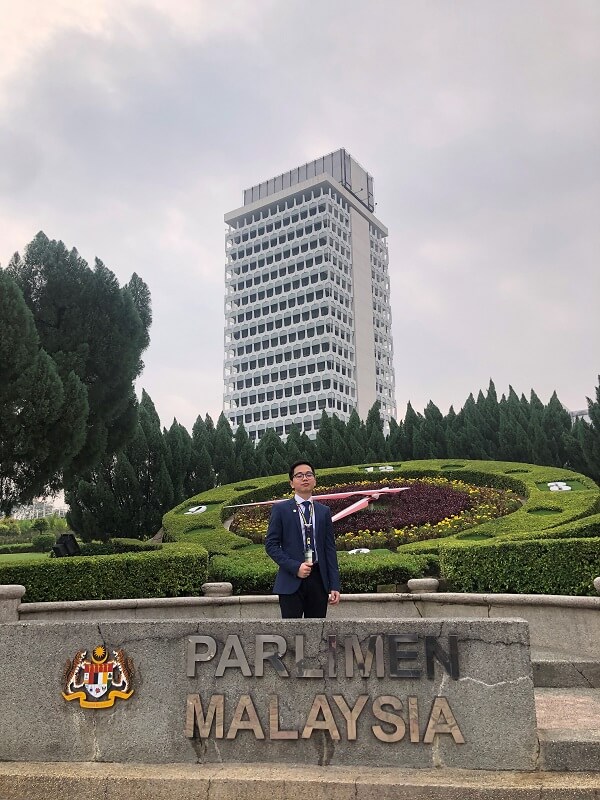 What inspired you to apply to Oxford Law?

Honestly, I was inspired by my seniors who went to Oxbridge before me. They were ordinary people — they went to the same college as I did, took the same subjects that I did, and walked the same hallways as I did. Knowing that simply sparked a thought in me: “I can do it too.” The desire to emulate these talented individuals pushed me to apply to Oxford Law.

What attracted you to a law education (and career)?

Truth be told, a law education appealed to me because I thought I was great with words — writing and speaking. Now I know that I’m definitely not the best, but that shallow reason was why I was initially attracted to a law education.

However, what truly cemented my love for a law education is probably the ambiguities and complexities the law provides. I think there is a misconception among laymen about what the law is. It’s not merely memorising statutes and provisions, it’s deciding what values society holds — and I find that so interesting.

What is something you’d like to tell the world about your tribe, and how do you wish to represent your people?

I would like to tell the people of the world that the Kenyah and Kayan tribes are culturally beautiful. I wish to represent my people abroad by showing that even someone coming from an ethnic minority background can achieve great heights.

My father always reminded me to “Jangan kalah dengan orang lain (Don’t lose to anyone).” That doesn’t mean to be a sore loser in defeat, it’s more so to not give up in the face of adversity and believing in your own potential. I truly believe if people from my tribe fully harnessed their potential, they would achieve success greater than what I have accomplished. I am just here to pave the way. 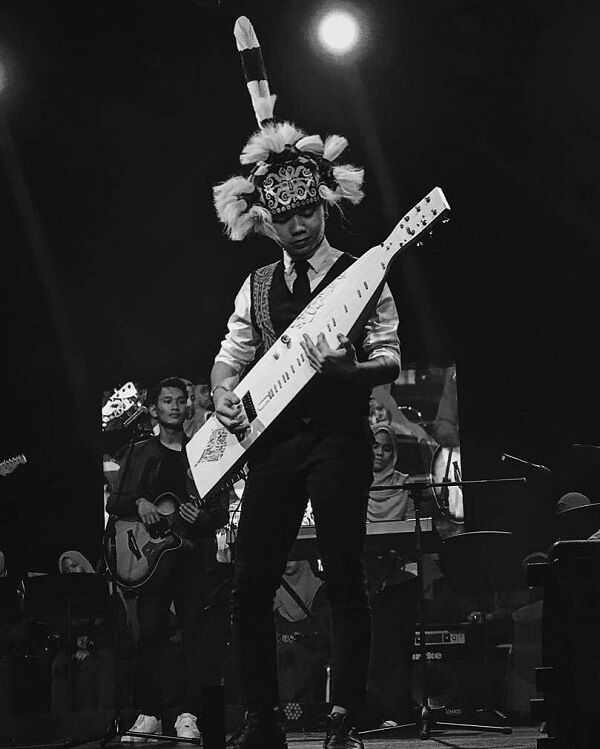 We see you’re a musician. Tell us how you learnt to play a traditional instrument, and what it means to you.

I was taught how to play the instrument (it’s called the sape’) by my high school teacher, Cikgu Nanang (“Cikgu” means teacher in Malay). I admit, it was extremely difficult for me to learn, since the only musical experience I had back then was playing the piano. Every afternoon after class, I would go to the teacher’s quarters and he would invite me to his house for personal music lessons.

I struggled a lot early on, but since I loved music, the thought of giving up never crossed my mind. I got better over time. Playing the sape’ (the Orang Ulu traditional musical instrument) enables me to connect with my culture and heritage, which I think has been somewhat forgotten by my peers.

What is your advice for young people aspiring to get into a prestigious institution like Oxford University?

The best advice that I can give is just “Do it.” I think most people are unsuccessful at going to prestigious universities not because they are incompetent, but largely due to their reluctance to even try. To be honest, I never expected to get an offer from Oxford — I was merely trying my luck. Of course, I did make preparations for it, but personally, the hardest step was even deciding to apply. So my brothers and sisters, just apply! Take that first leap and think about the “onerous” preparation afterwards. 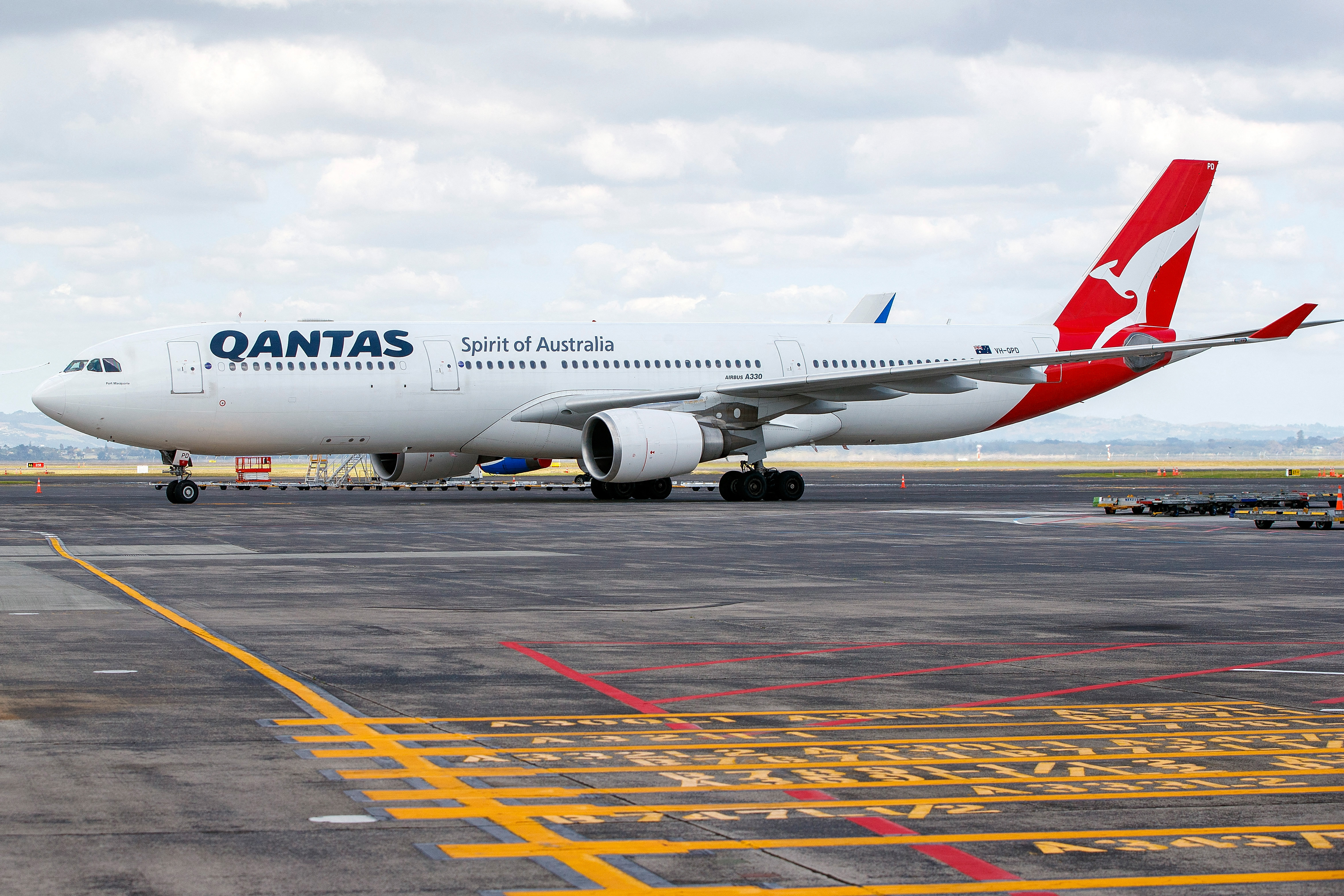 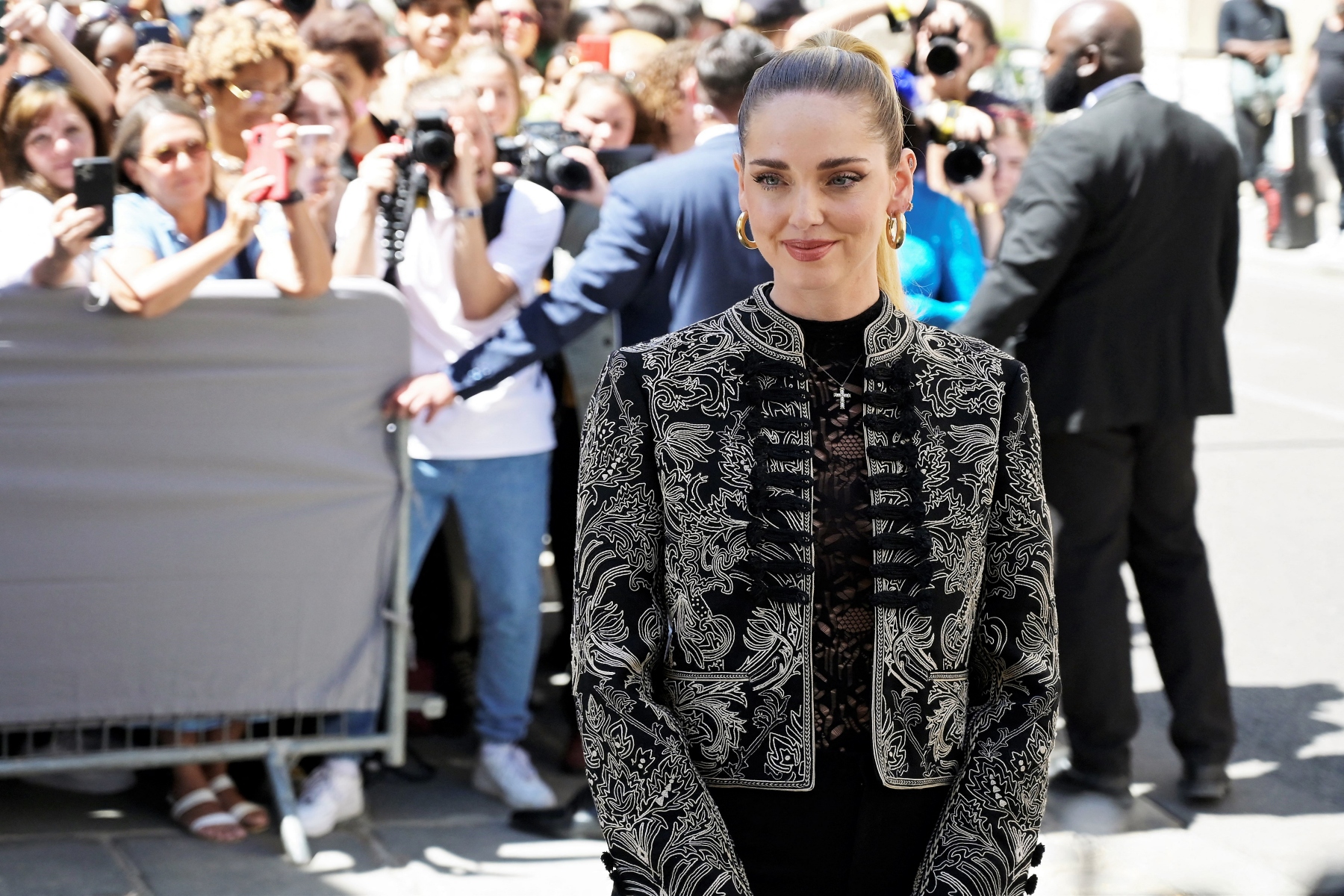 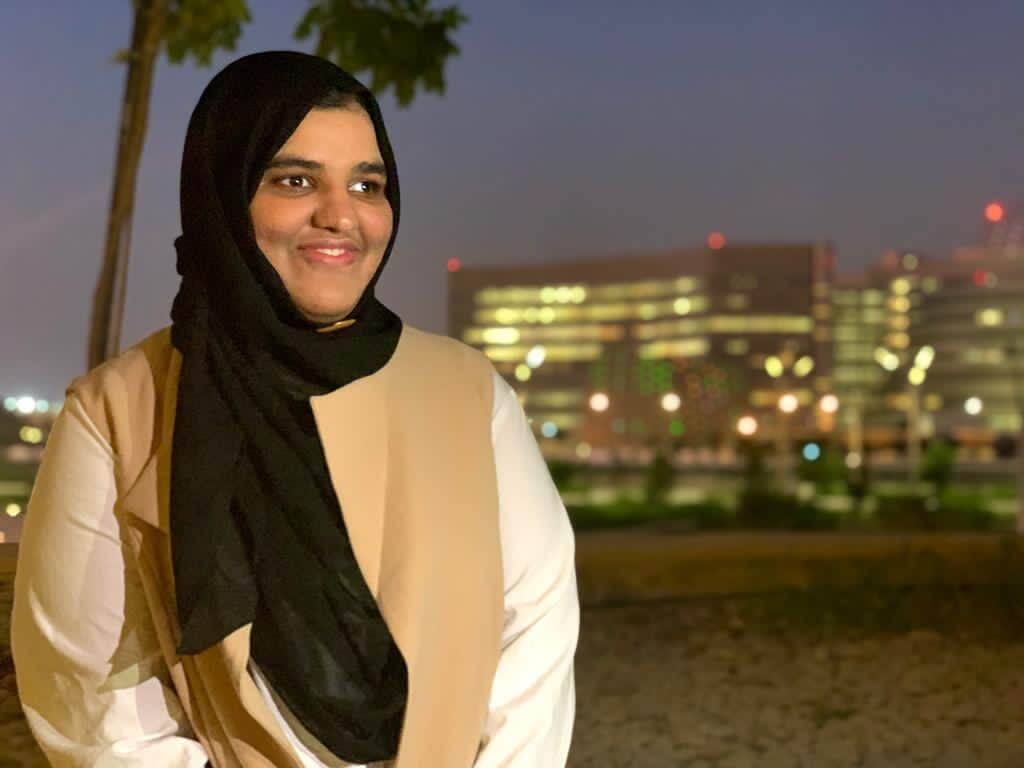 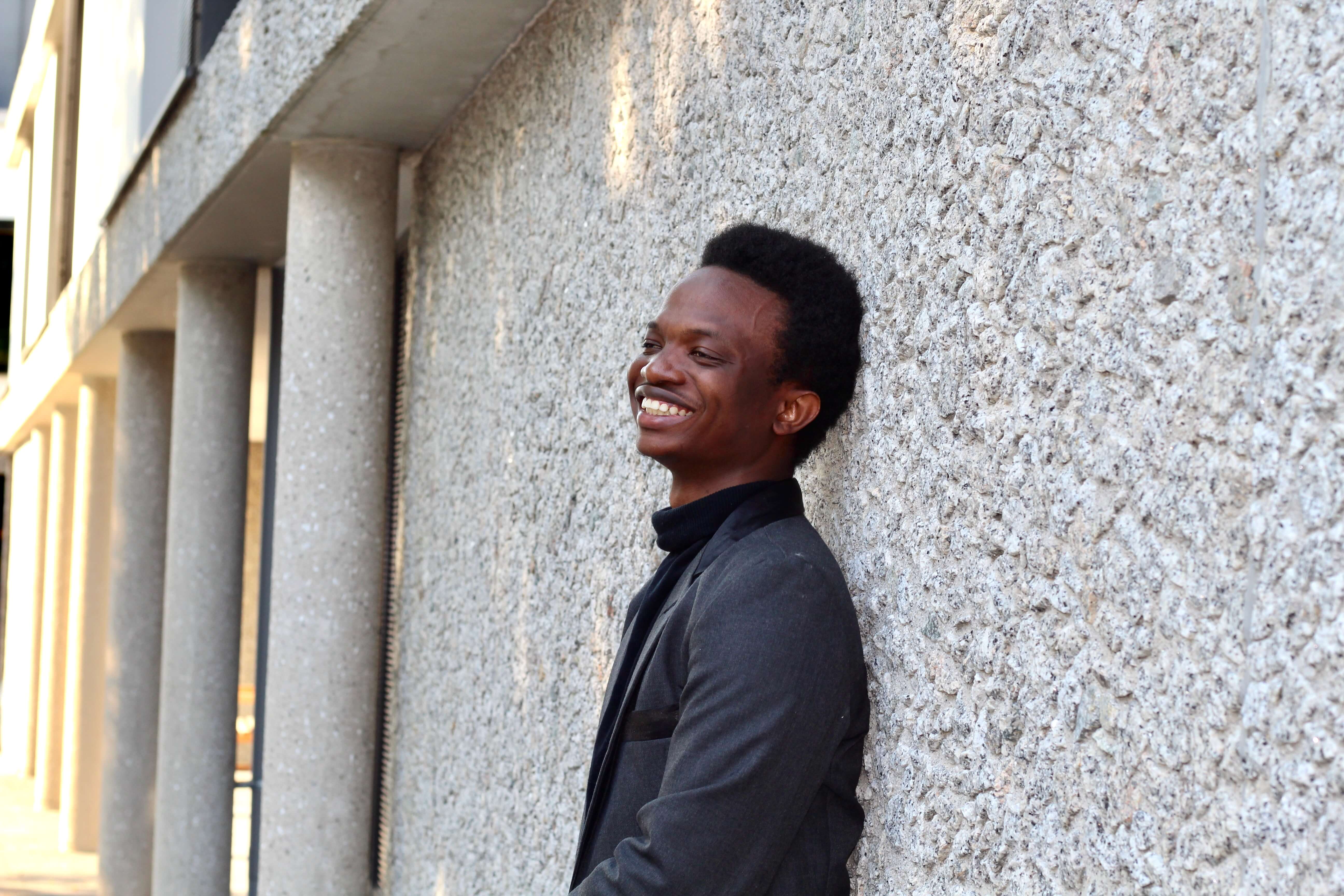 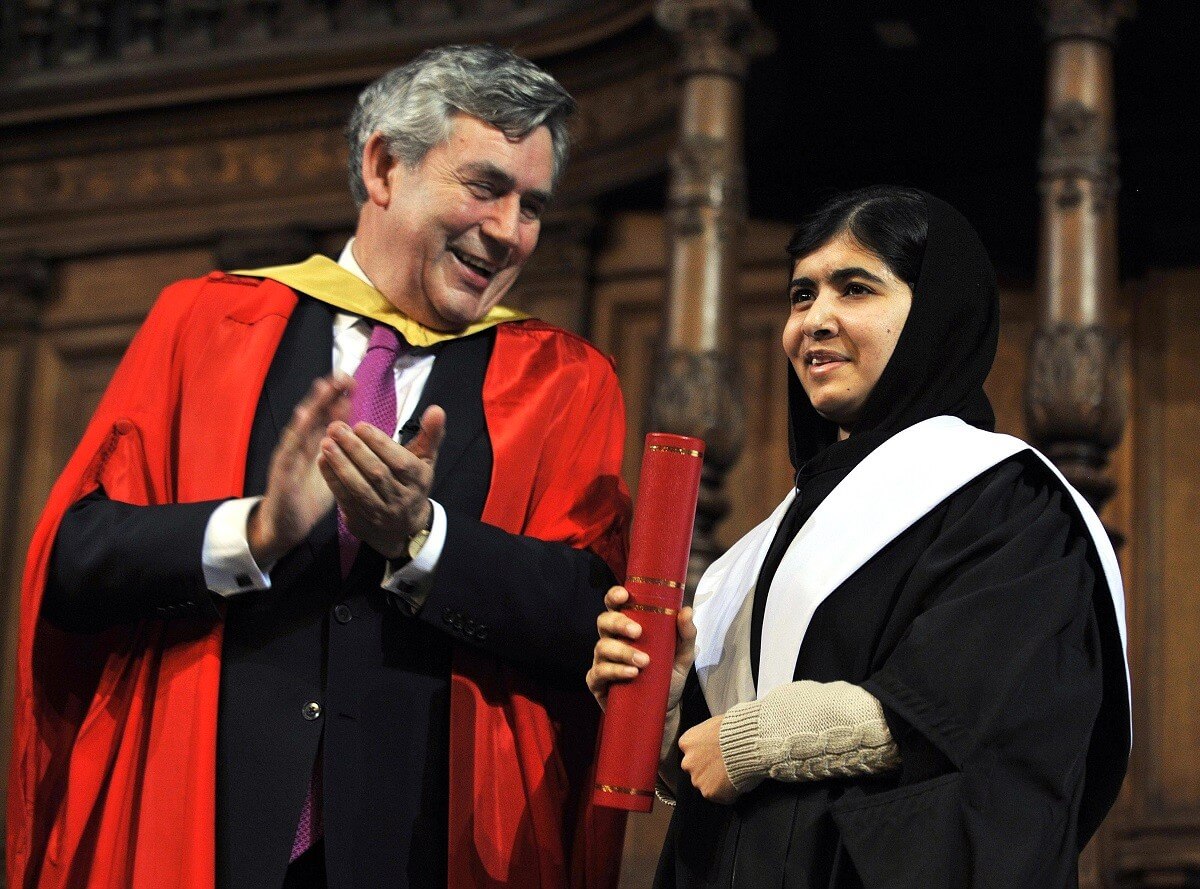