A total of 940 international students and temporary workers have been invited to apply for the Ontario PNP (Provincial Nomination Programme), reported CIC News. Of this number, 371 students can apply for a nomination from the International Student Stream. These candidates need an Expression of Interest (EOI) score of at least 66 to be invited.

The Ontario Immigrant Nominee Programme (OINP) allows prospective immigrants with the skills and experience targeted by the province to receive a provincial nomination from Ontario, after which they can apply for permanent residence with the Canadian government. The Ontario International Student Stream under the Employer Job Offer category is open to foreign nationals who have an eligible job offer from an employer in Ontario. Students don’t have to apply from within Canada, as long as they meet the eligibility requirements.

Candidates of the International Student Stream must have profiles in the EOI pool on the Ontario website. Their profile will then go into the EOI pool; students will get a score based on the files submitted. Ontario awards points for human capital factors that the province has determined will indicate the ability of applicants to integrate into the labour market, said CIC News.

To be eligible for the Ontario PNP, international students must have completed a programme at a Canadian Designated Learning Institution (DLI), have an eligible job offer in Ontario, and intend to immigrate to the province, among other criteria. The EOI points system scores candidates based on the skill level of their job offer and Canadian work experience. Ontario uses the National Occupational Classification (NOC) system to assign points. 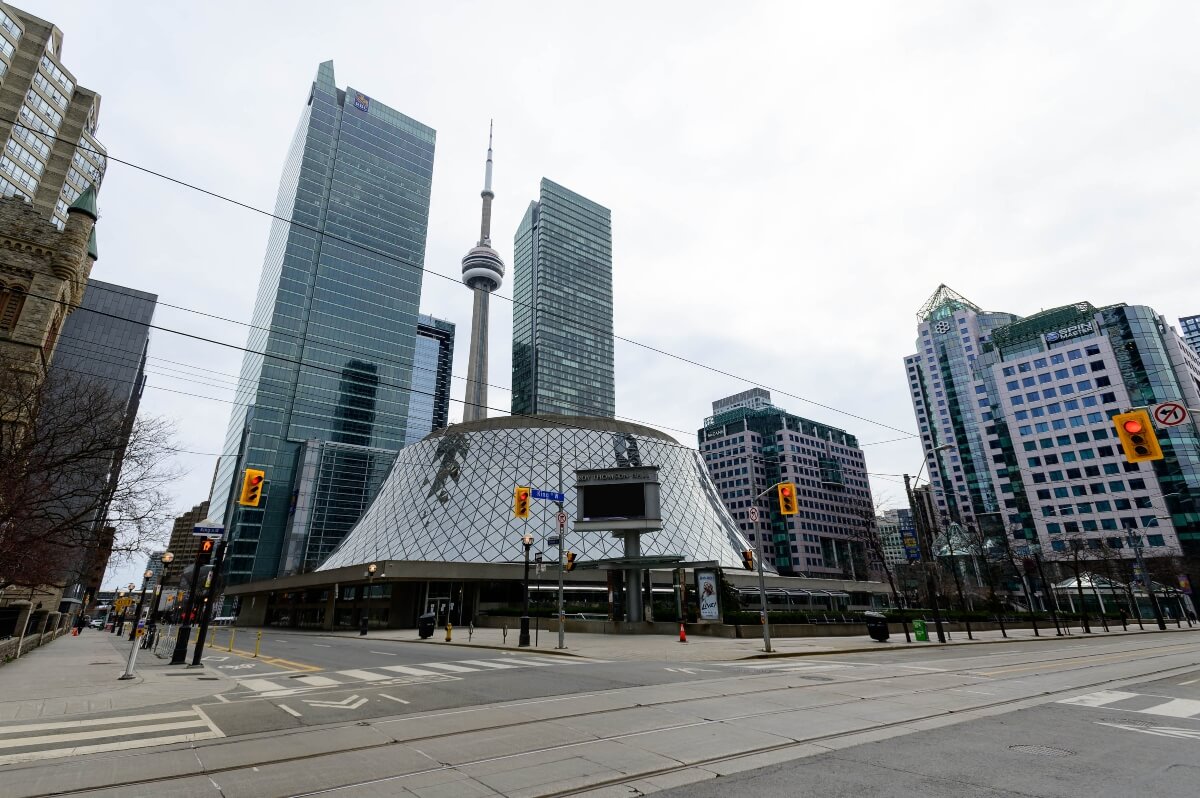 This new provincial nomination system is hoped to be fairer for international students, who previously struggled to secure a spot through the first-come-first-serve approach. Students must apply within two years of completing their degree or completed more than half their studies while lawfully residing and studying in the country.

Canadian provinces and territories, except Quebec and Nunavut, operate their own PNPs and adopt their own criteria for selecting foreign workers eligible for Canadian PR. This allows provincial governments to select individuals who best meet their local labour market needs. “PNPs provide a major route to permanent residency in Canada. Between now and 2023, over 80,000 immigrants per year are expected to become permanent residents through these programmes alone,” said CIC News. There have been several Ontario PNP draws.

Last year, the Canadian government said it hoped to welcome over 1.2 million new Canadian permanent residents in the next two years, with international students in Canada likely playing a major role in helping the government achieve its immigration targets.

In a statement during a recent PIE webinar, Mary Ng, minister for international trade said: “We look forward to welcoming international students back to our campuses across Canada once it is safe to do so. Our government is dedicating resources to ensuring study permit processing for as many students as possible in time for the fall semester.” 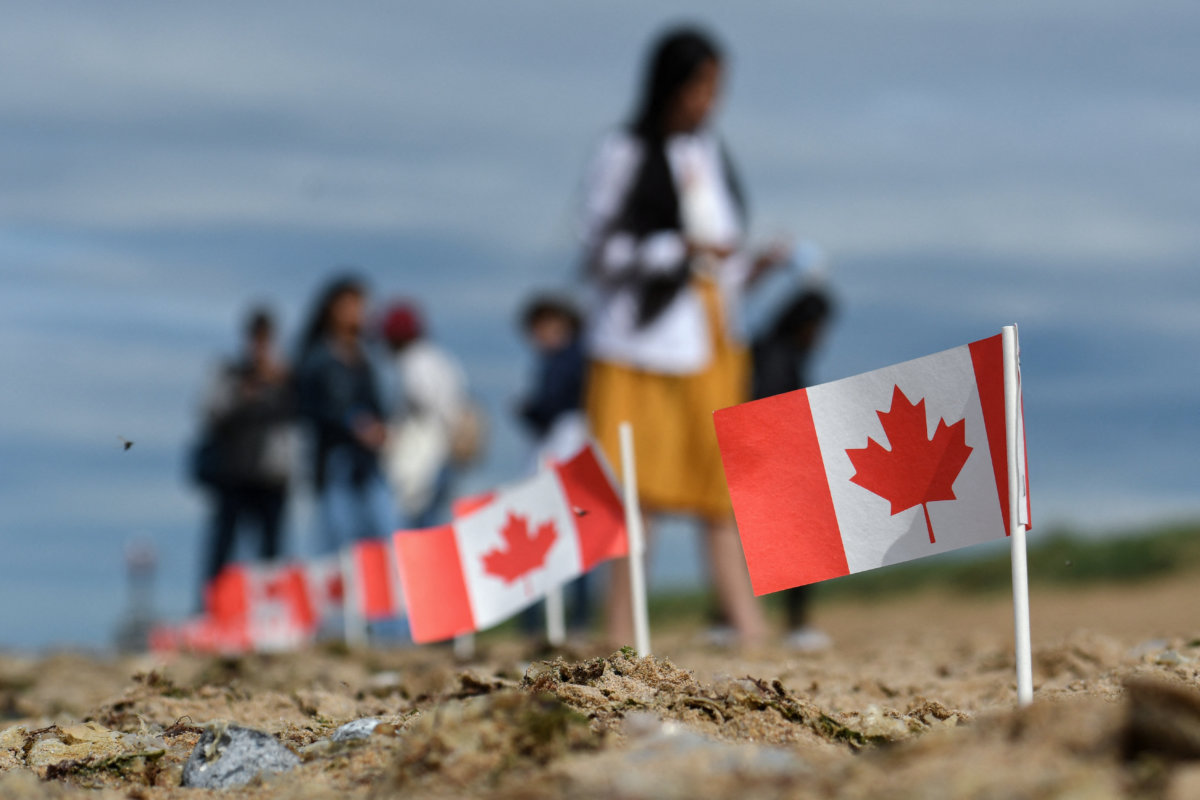 How international students can increase their score for Ontario citizenship nomination 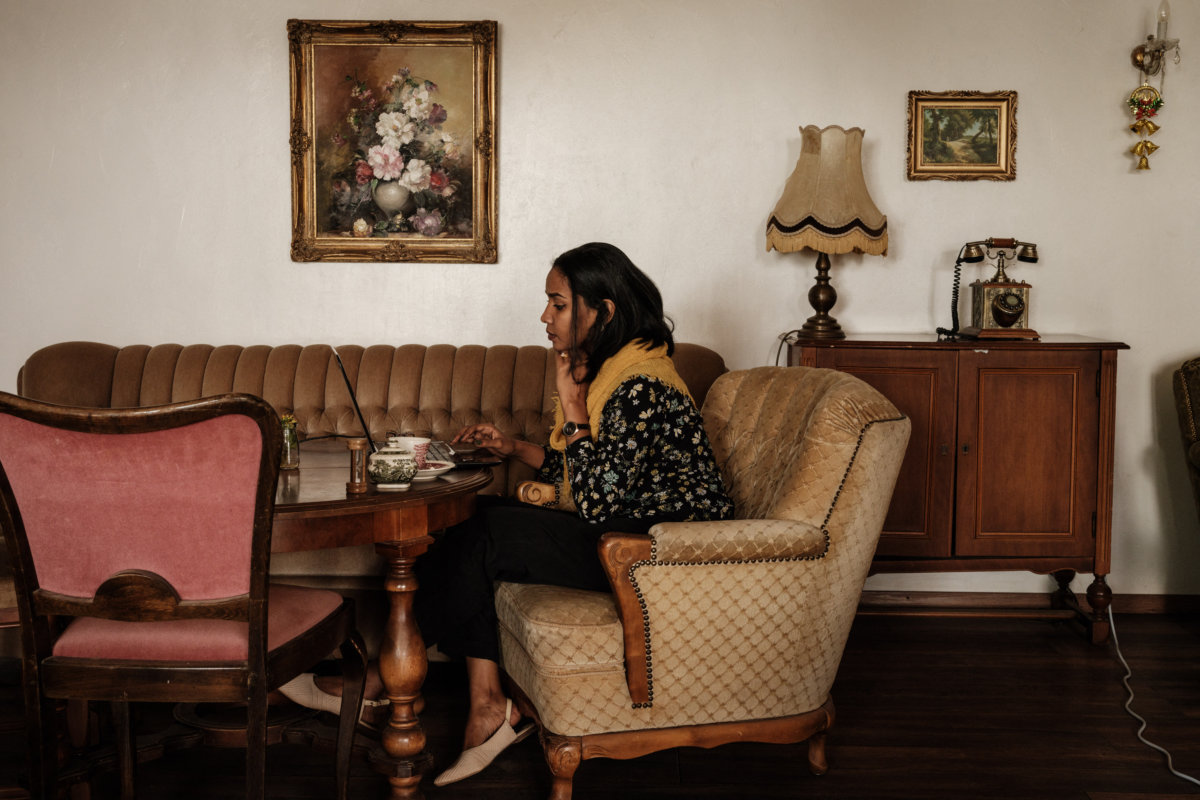 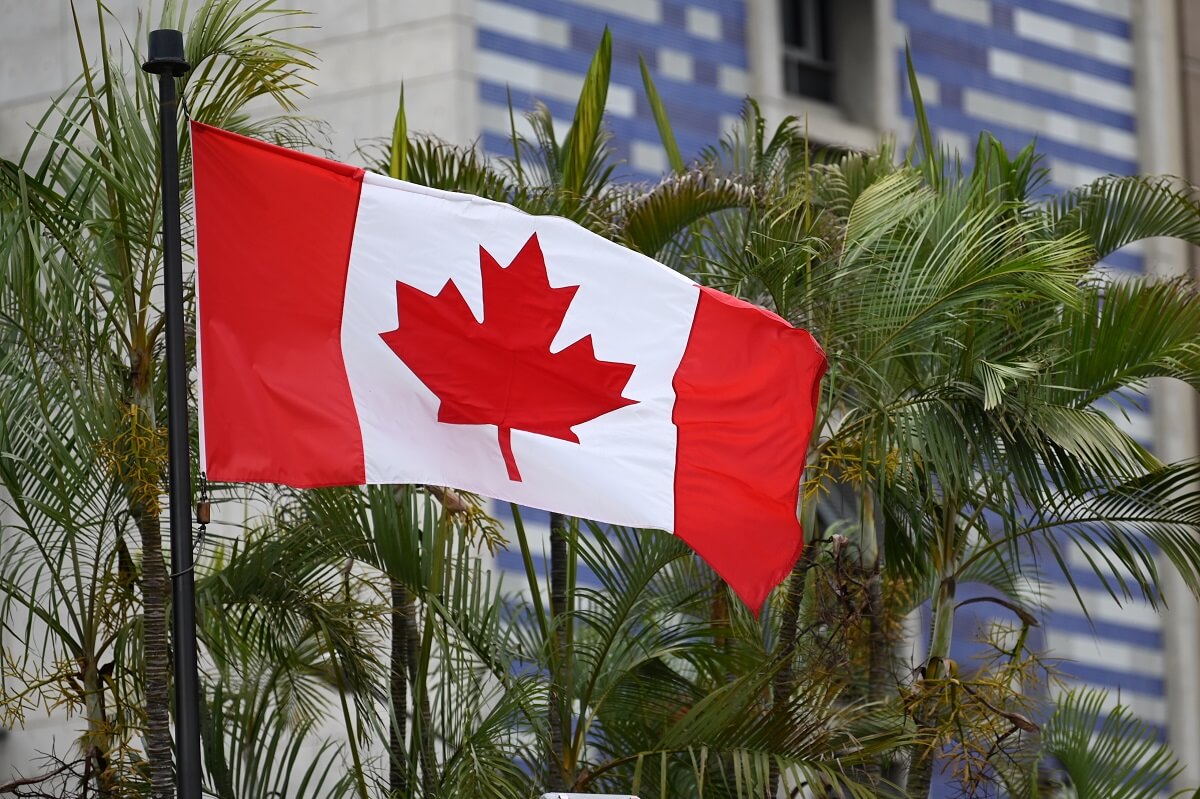