No more international students for English language schools in Ireland?

English language schools in Ireland are no longer allowed to recruit international students until 2021. According to a Department of Further and Higher Education, Research, Innovation and Science letter, as reported by The Irish Times, there are currently “too many unknowns and concerns” to allow international students into the country.

The letter was sent to an organisation representing English language schools Progressive College Network (PCN), as well as Marketing English in Ireland (MEI) and Independent Language Schools Group (ILSG) on Aug. 18, 2020. Key concerns in the letter included the ability of ELT schools, as they are known, to provide appropriate accommodation for quarantine upon arrival. It also questioned the ability of international students to support themselves without government aid. The department strongly suggested “a voluntary moratorium” whereby schools stop recruiting new international students this year, stating that the Department of Health shares their concerns.

ELT schools must hold in-person classes “without delay” too, according to the letter, as international students already in the country must be enrolled in an educational institution in order to stay in the country legally. 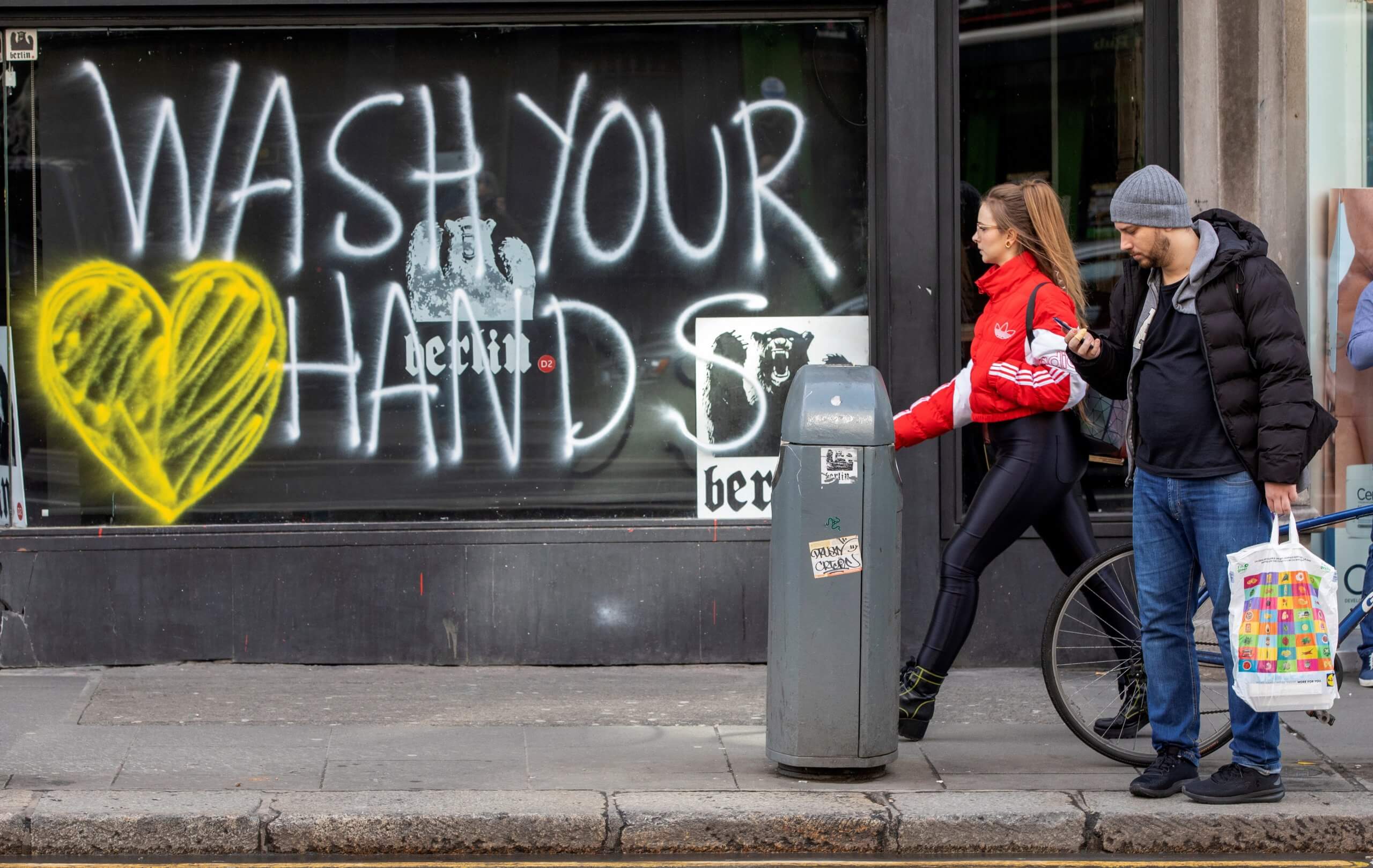 Pedestrians walk past graffiti urging people to “wash their hands” in the Grafton Street area of Dublin City centre, on March 13, 2020, as schools and universities closed on Thursday for two weeks with mass gatherings banned and social distancing strongly recommended. Source: Paul Faith/AFP

ELT schools are not allowed to hold virtual classes as the department stated that they have received numerous complaints about their quality and treatment of students. Complaints include, “deep dissatisfaction with the standard of online classes where they have been provided, a lack of support for students struggling to access these services and the non-refund of fees for students receiving a reduced service from their provider.”

Ian Brangan, director of ActualiseELT, a management, training and consultancy company, and owner of a new English language school which has not yet been opened due to COVID-19 restrictions, told the Irish Times that ELT schools are being  “tarred with the same brush,” caused by lack of regulation.

He said, “I think we are all shocked with the position of the Department in that it contrasts hugely with the help they are giving universities to facilitate new students coming into the country. Excellent  schools with costly premises and quality assurance schemes are being judged on hearsay criticism online of the unregulated sector.”

Ciarán Gallagher, spokesman for Unite the Union’s ELT branch, said: “It looks very bleak for the industry. For teachers, it probably means lay-offs and redundancies on quite a large scale. A more inclusive industry that recognises teachers as ‘stakeholders’ and that our input is vital is the only way forward.” Enrolment in Ireland’s English language schools is estimated to drop by 120,000 or 80% this year due to the pandemic, according to The PIE News.

International students from Europe, UK and Ireland can now enter the US

International students still welcome to study in Ireland despite COVID-19 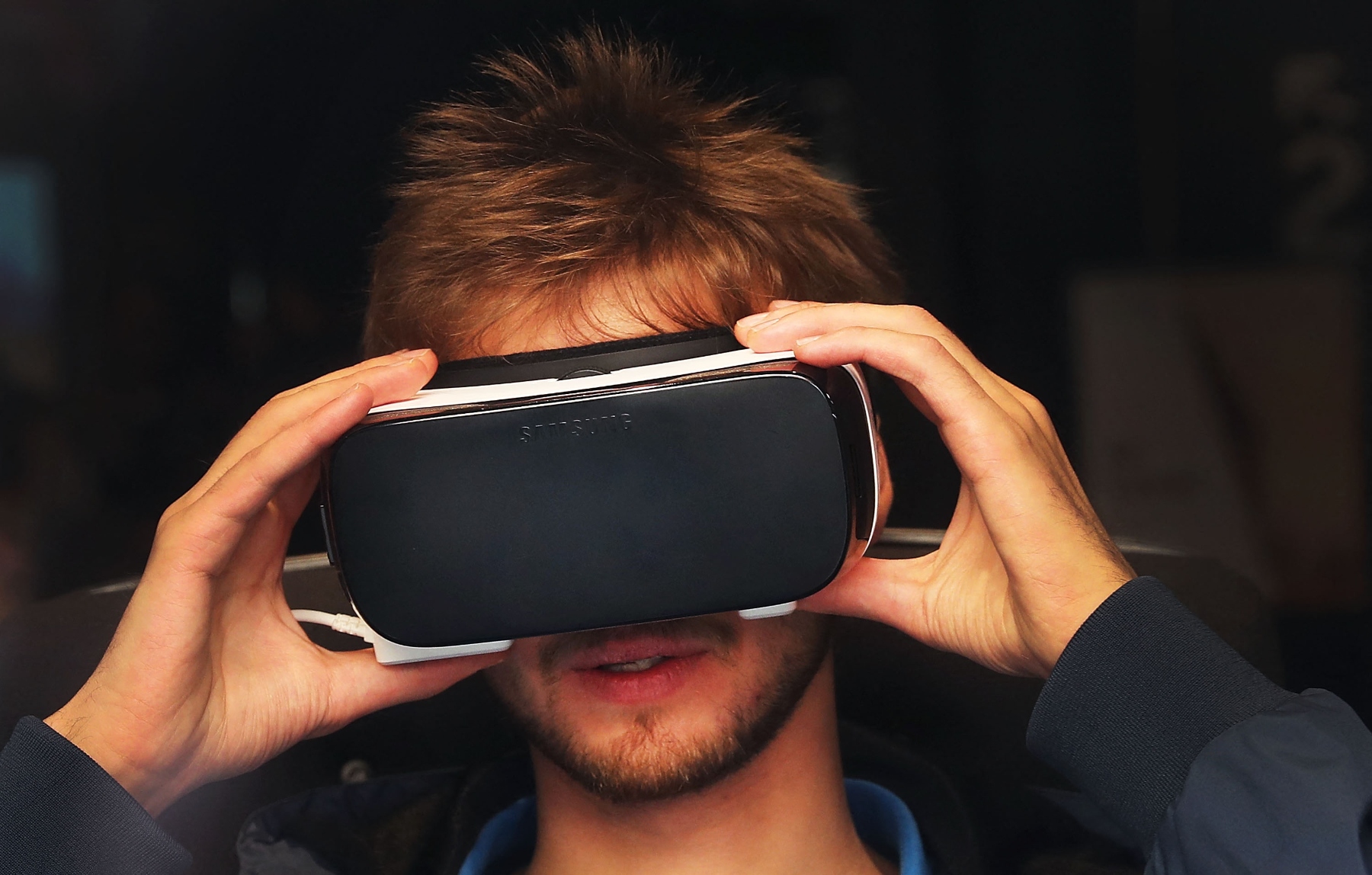 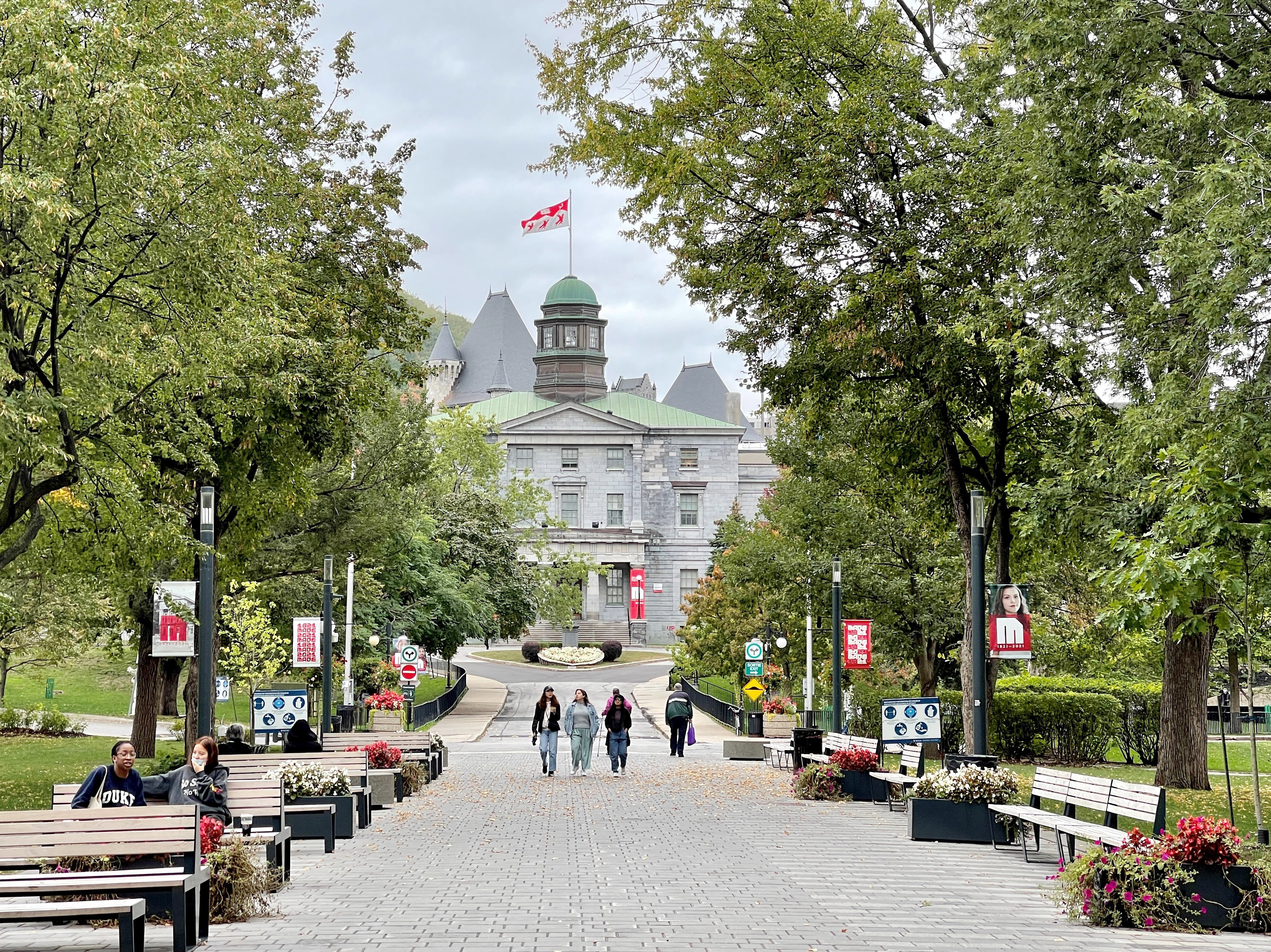