Scams, exploitation: What is being done to safeguard Indian students in Canada?

Homicide victims. Labour exploitation. Wage thefts. College scams. These are a fraction of the calamities that have befallen Indian students who left everything behind for a better life in Canada, and things aren’t letting up.

The alarming spate of cases where Indian international students have been exposed to danger in the past few months are seemingly random. Yet these loose threads of violence trailing some of the most vulnerable groups in Canada expose a larger systemic problem: the lack of protection and legal rights for international students.

It’s hardly a fair trade, considering foreign learners pay significantly more in tuition compared to domestic students. Critics and student advocacy groups have long decried that Canada’s treatment of its international students is no better than “cash cows”, filling the universities’ coffers while some students visibly struggle to cope with the exorbitant cost that comes with life in Canada.

For Indian students, the challenge of surviving in a new environment has snowballed into higher body counts. Take the heartbreaking death of 21-year-old Kartik Vasudev for instance, a student from Seneca College who was fatally shot near Sherbourne station in Downtown Toronto. Or the climbing rate of suicide cases among Indian students in Canada, as noted by Brampton-based funeral home owner Kamal Bhadrwaj.

“A lot of them don’t have the support system to their families because they’ve come from small villages, families have sold part of their farm or their assets to bring them here… and they fall into sort of terrible situations and they don’t know how to get out of them,” Bhardwaj told CTV News in an interview.

His observations led him to launch a mental health support group for international students, who often lack the resources to access psychological care.

In the same report, CTV News quoted the High Commissioner of India in Canada, who had mentioned in a webinar that eight Indian students have died by suicide since 2020 — two of them in 2021.

Students hailing from rural Punjab in particular face a unique risk in their Canadian study abroad journey. For many years, the region has been a fertile ground for mass international recruitments that yield a lucrative venture for agents and Canadian colleges.

The line between legitimate businesses and scam operations can be blurry. First-in-family students eager to seize better opportunities are often the target of unscrupulous agents who dangle the promise of seamless immigration after graduation, obscuring the interminable and crushing reality that many endure in their bid for a permanent residency.

“As a community volunteer, I have seen the result of such perverse marketing where many come to Canada with no understanding of what awaits and hope it will work out,” policy analyst Balraj S. Kahlon penned in a searing op-ed in the Toronto Star.

Just last Sunday, the Peel Regional Police recovered the body of a 20-year-old student from Punjab identified as Navkiran Singh who had drowned in Brampton’s Credit Valley River.

No cause of death has been attributed to his demise at the time of writing, The Hindustan Times reports. Singh had arrived in Canada last year to further his studies. 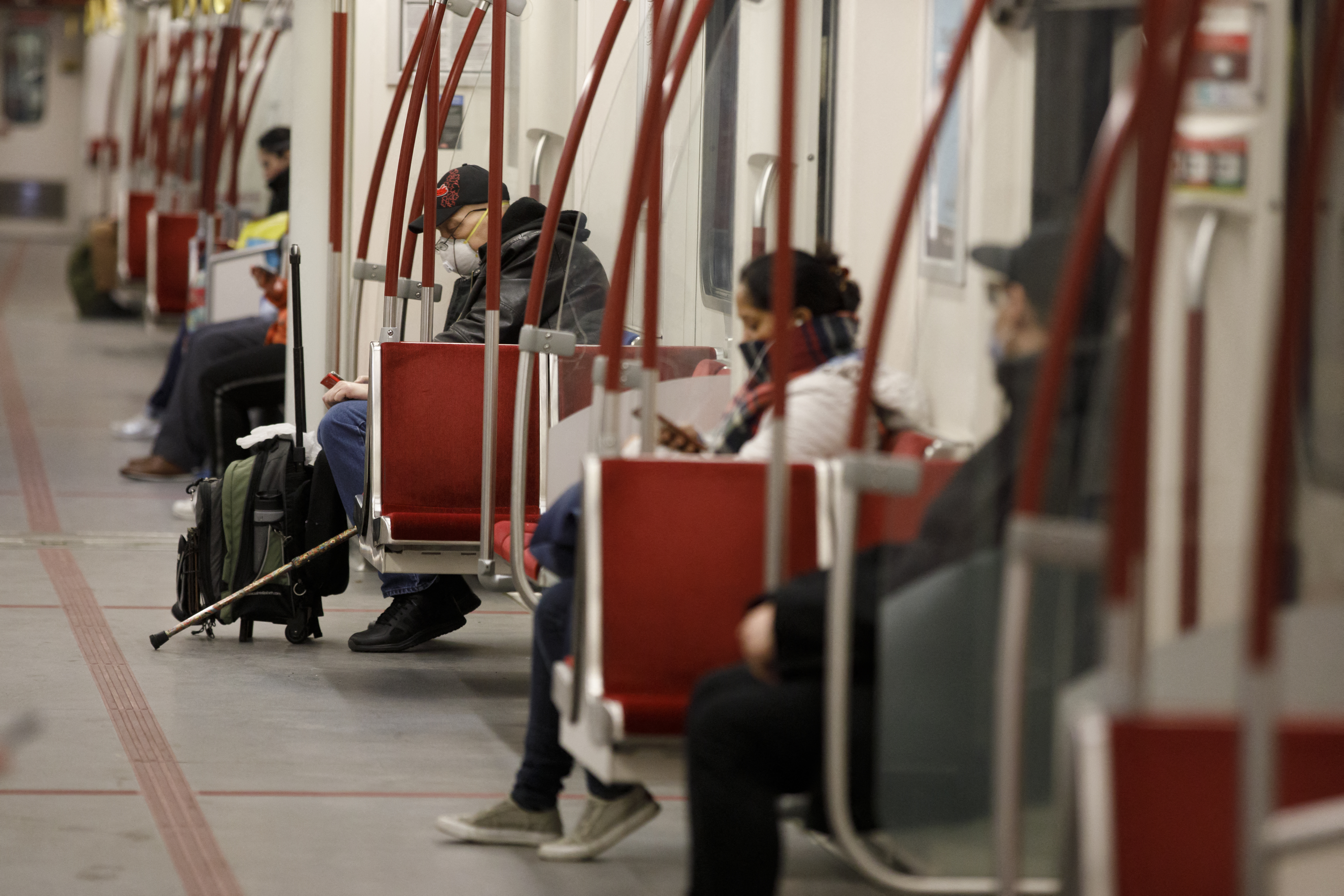 The critical question remains: how many more Indian international students will be sacrificed in their efforts to survive life in Canada? Inflationary price hikes have reached an all-time high, pushing many students to food banks. Limited working hours due to study permit conditions and COVID-19 restrictions leave no room for them to earn sufficient wages to cover living costs.

The High Commission of India in Canada is taking steps toward building a database of Indian students to officially register their information and whereabouts as a response to these incidents. However, the effort cannot be entirely one-sided.

Indian citizens are the largest cohort of international students in Canada, thus vastly contributing to its economy as students, taxpayers, and employees. Considering the booming revenue that Canada has milked from Indian students, it’s time for higher education institutions and the government to prioritise lives over profit. 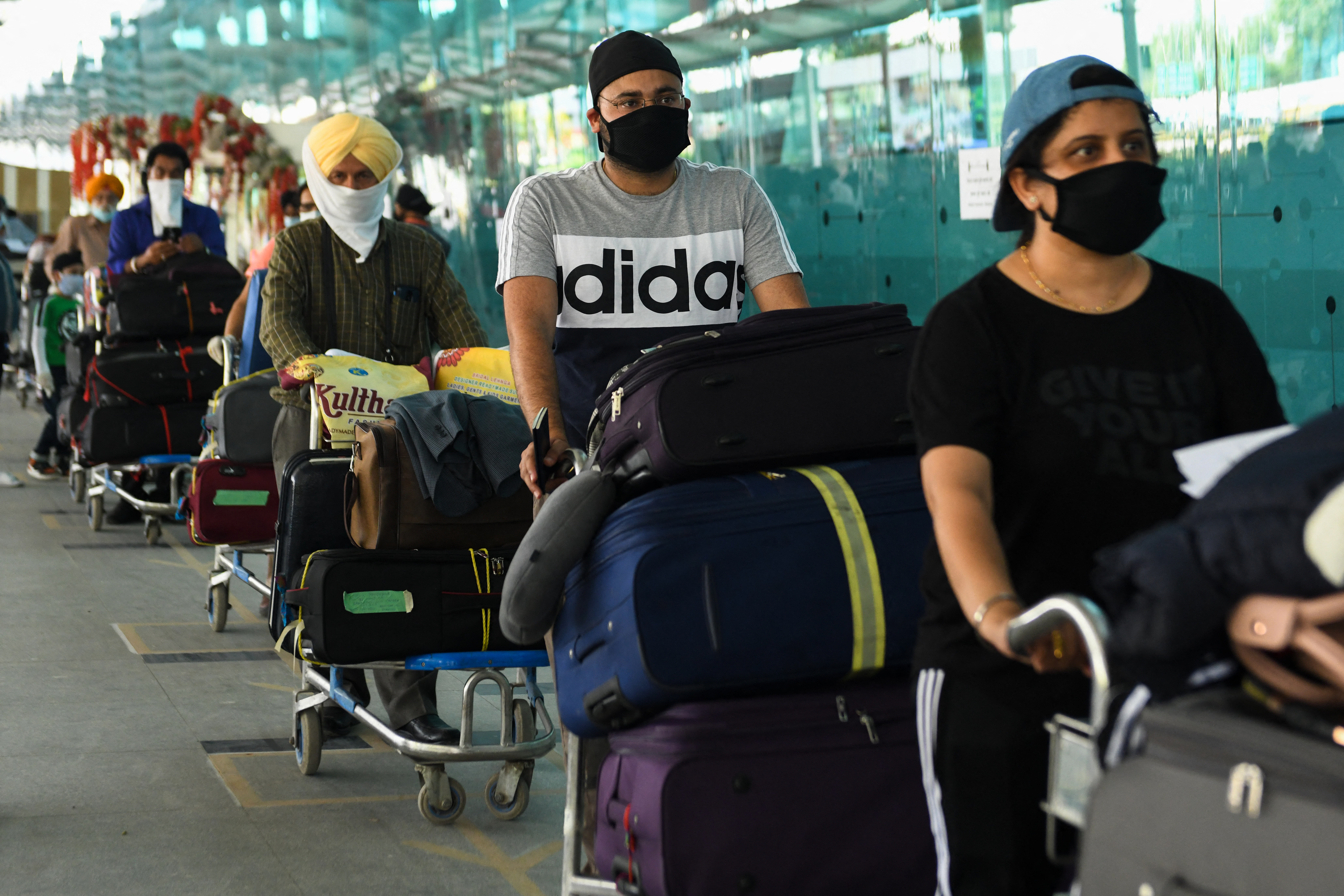 Scammed from Punjab to Canada: How students can avoid the same fate 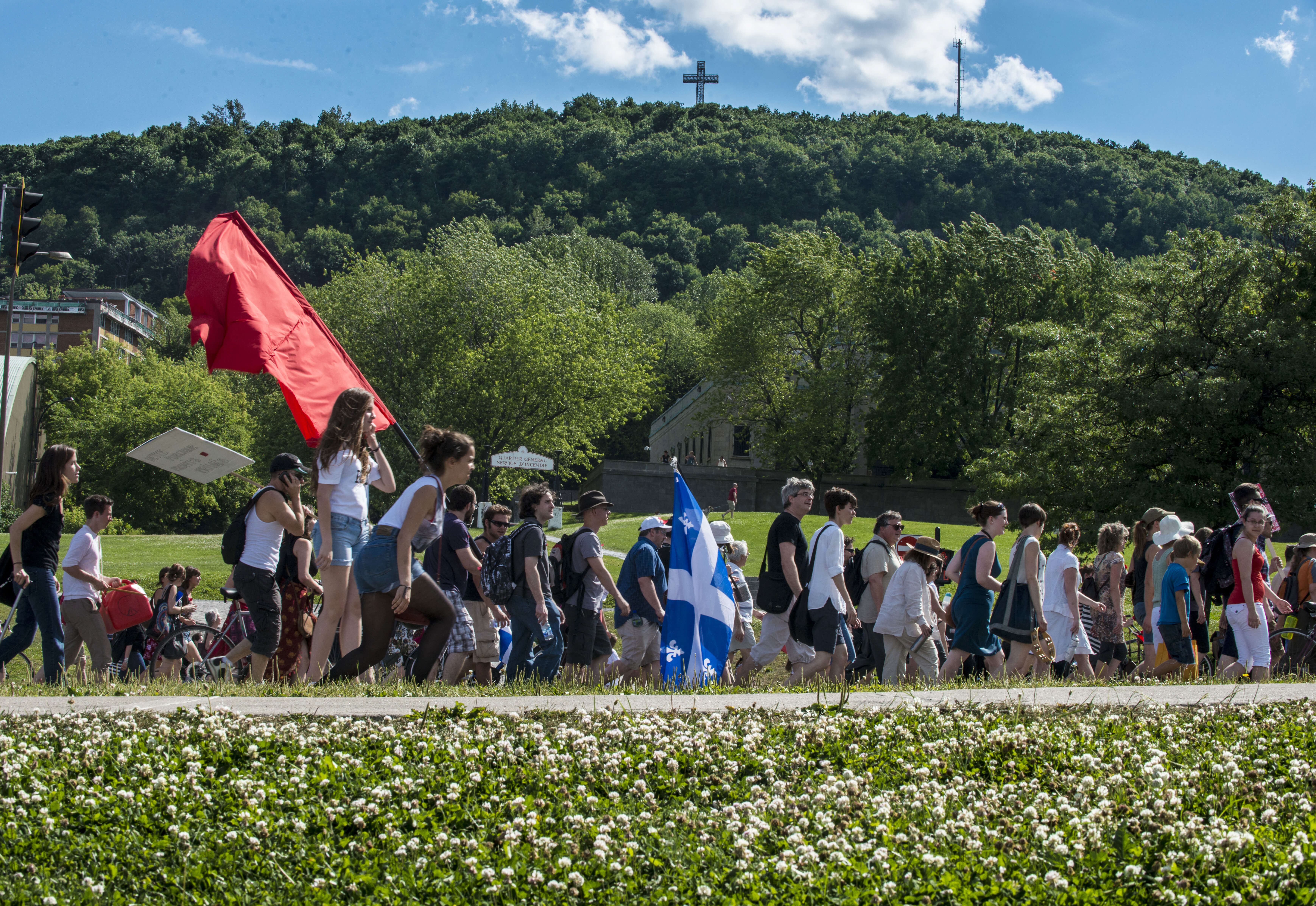 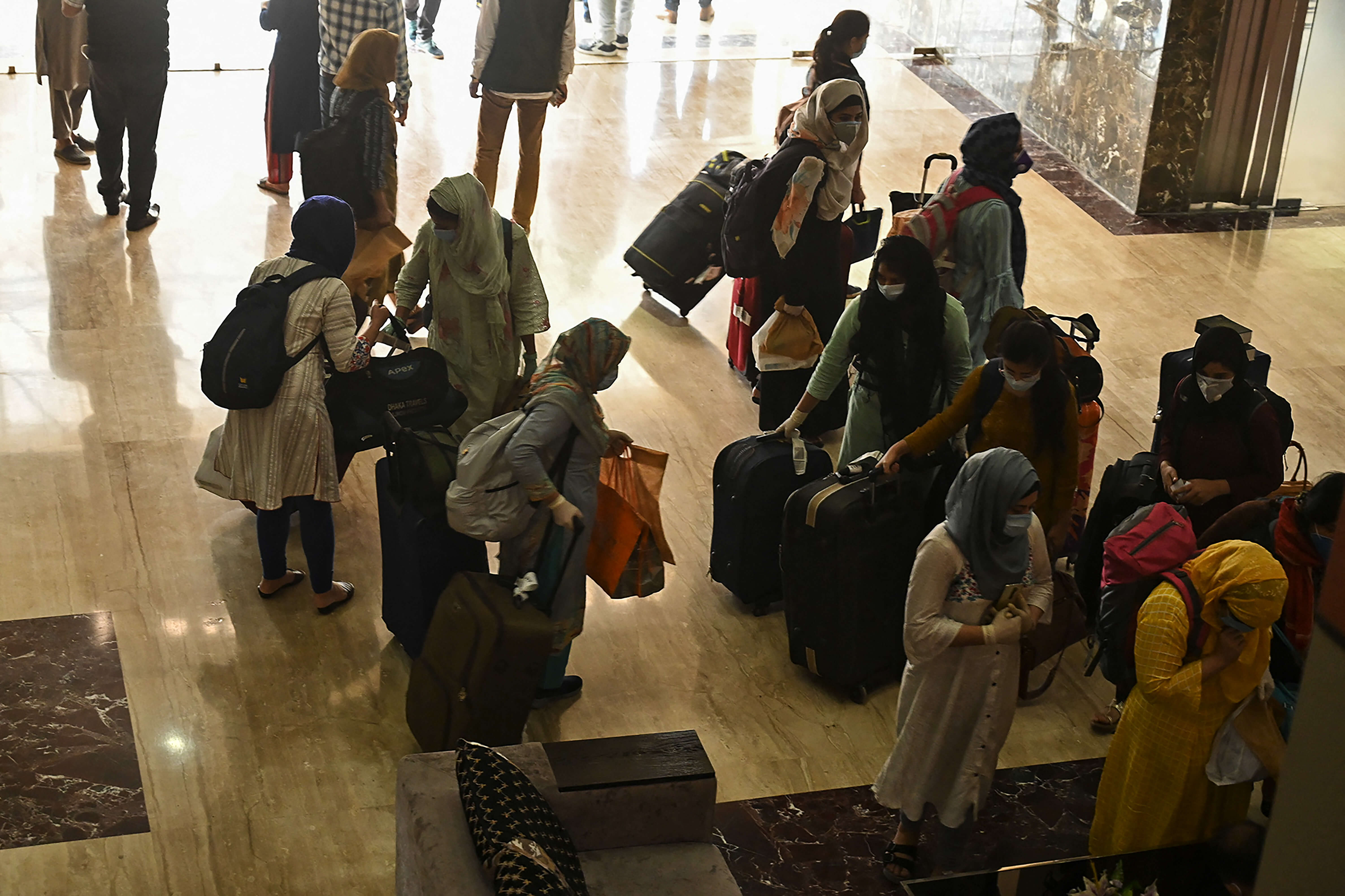