Think the True North might be an affordable study option as an international student? You might want to do a quick reality check on the cost of studying in Canada.

Lauded for high-quality education, post-graduation employment opportunities, and pro-immigration policies, Canada has long been hailed as the mecca of global higher education. Its foreigner-friendly travel policies compared to other countries during the pandemic have boosted Canada’s shining appeal as it became the most-Googled study destination in 36 countries.

The lustre might not hold, though, if Canada doesn’t address its elephant in the room: tuition fee hikes and the local student debt crisis. The worst victims? International students, who are disproportionately affected by the situation due to their ineligibility to benefit from assistance extended to locals by the provincial or federal government.

The cost of studying in Canada: A vicious cycle of debt, aid and increasing fees 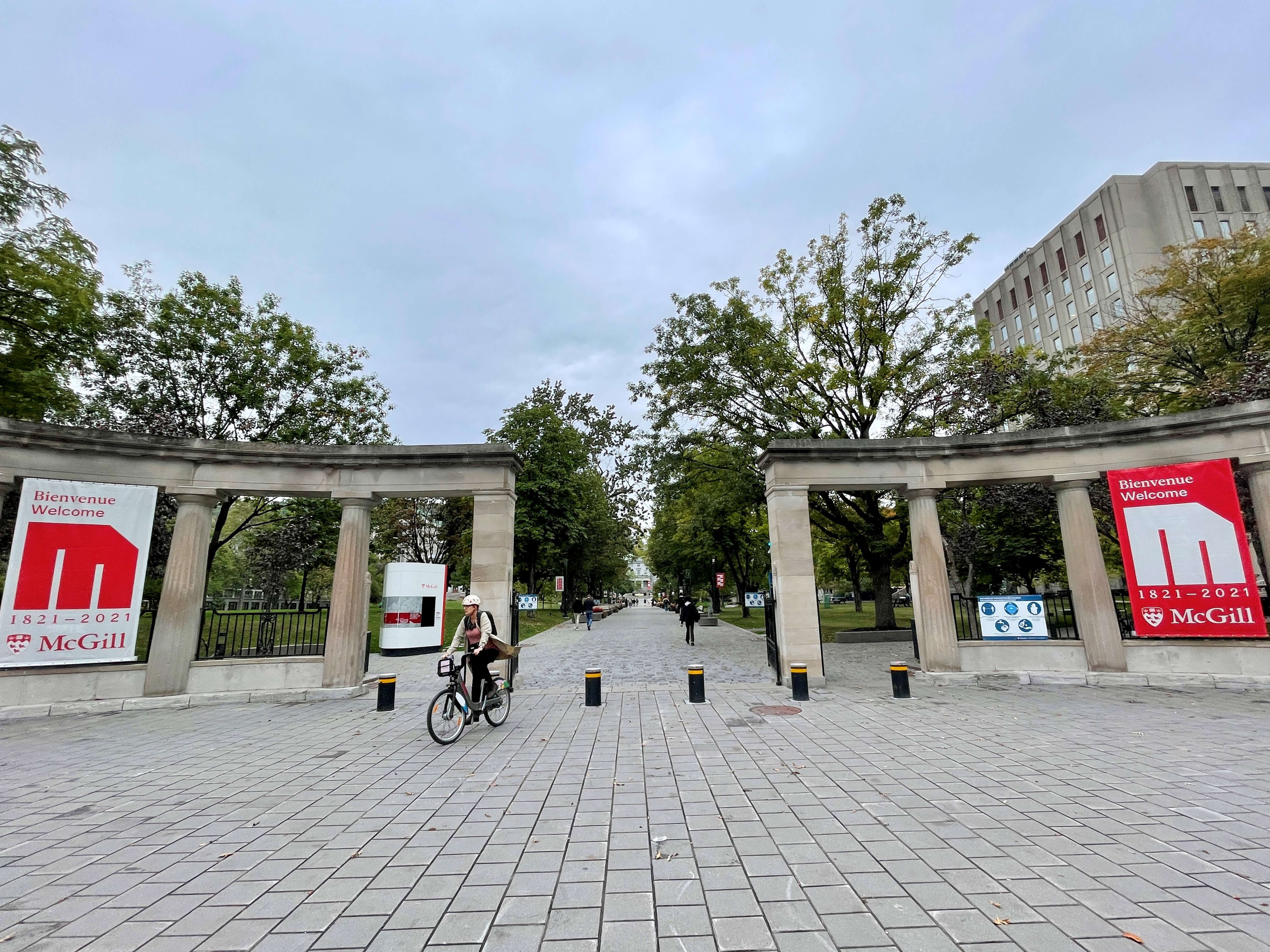 On January 5, Brock University announced its move to slash international student fees by introducing a new structure where foreign students pay the same amount annually as the first year of their undergraduate studies for up to five years of their degree programme. Plans have been set in motion to introduce the scheme for students enrolled in the 2022 Spring/Summer term.

“As we look to the future, we see it becoming even easier for students from around the world to choose Brock University,” the university’s Interim President, Lynn Wells, was quoted saying. “This important initiative will make attending and remaining in Canada throughout a student’s education journey more attainable.”

To provide greater budget certainty for a #BrockU education, the University is introducing a new tuition structure that will see international students pay the same amount as their first-year tuition throughout their undergraduate studies.

The move is a significant departure from the general trend in Canadian universities across all provinces, which has increased international tuition as much as 4.9% annually for the 2021-2022 year, according to Statistics Canada. In Ontario, international tuition makes up the majority of post-secondary revenue, which has skyrocketed by 107% within a span of just four years, CBC reports.

“They’re using international students as cash cows, unfortunately,” remarked Nour Alideeb, former chairperson of the Canadian Federation of Students in Ontario, was quoted saying. The numbers don’t lie — as much as 55% of international students find it difficult to afford tuition every semester, according to a survey by the Ontario Undergraduate Student Alliance.

International students contribute billions of $ to Canada’s economy every year and pay taxes, just like everyone else. They deserve to be treated the same as other students. Call your MP tonight to let them know intl students must be included in the #CESB https://t.co/ocfUTgz0qS

International tuition fee hikes aren’t separate from the ongoing student debt crisis plaguing Canadian students. Domestic fees have increased up to 4% in recent years, a condition worsened by economic recessions and financial tolls wrought by the pandemic. To rub salt on the proverbial wound, provincial governments have progressively cut public fundings to Canadian higher education, prompting more students to take out loans and placing the onus on universities to provide financial aid.

Here’s where the vicious cycle happens: as more money is spent on assistance to local students (up to two billion Canadian dollars annually), this inadvertently drives tuition fees uphill, as reported by Global News. To fill the scholarship and bursaries coffers reserved mostly for domestic students, it’s international students who are the casualty of unregulated tuition fee increase by the provincial government.

Tuition fees by source, in billions of constant $2018, Canada’s universities and colleges. If not for the pandemic, 2020-21 would have been the year intl student fees accounted for over 50% of all student fees paid; now it’ll be 22-23 or 23-24. pic.twitter.com/eNEX9zZjzi

“Far more than making higher education more accessible to individual students, far more than leaving them with less debt from their learning, we are talking about the future of our economy, society and the kind of country we want Canada to be on the global stage,” writes President and Vice-Chancellor of the University of Waterloo, Vivek Goel.

The COVID-19 pandemic had already tanked international student numbers by 45% in 2020, although the numbers seem to be picking up again. While Canada might bask in its current limelight as an ideal study abroad destination, unchecked fee hikes might just turn international students away from its shores as cheaper alternatives emerge in the global higher education race. 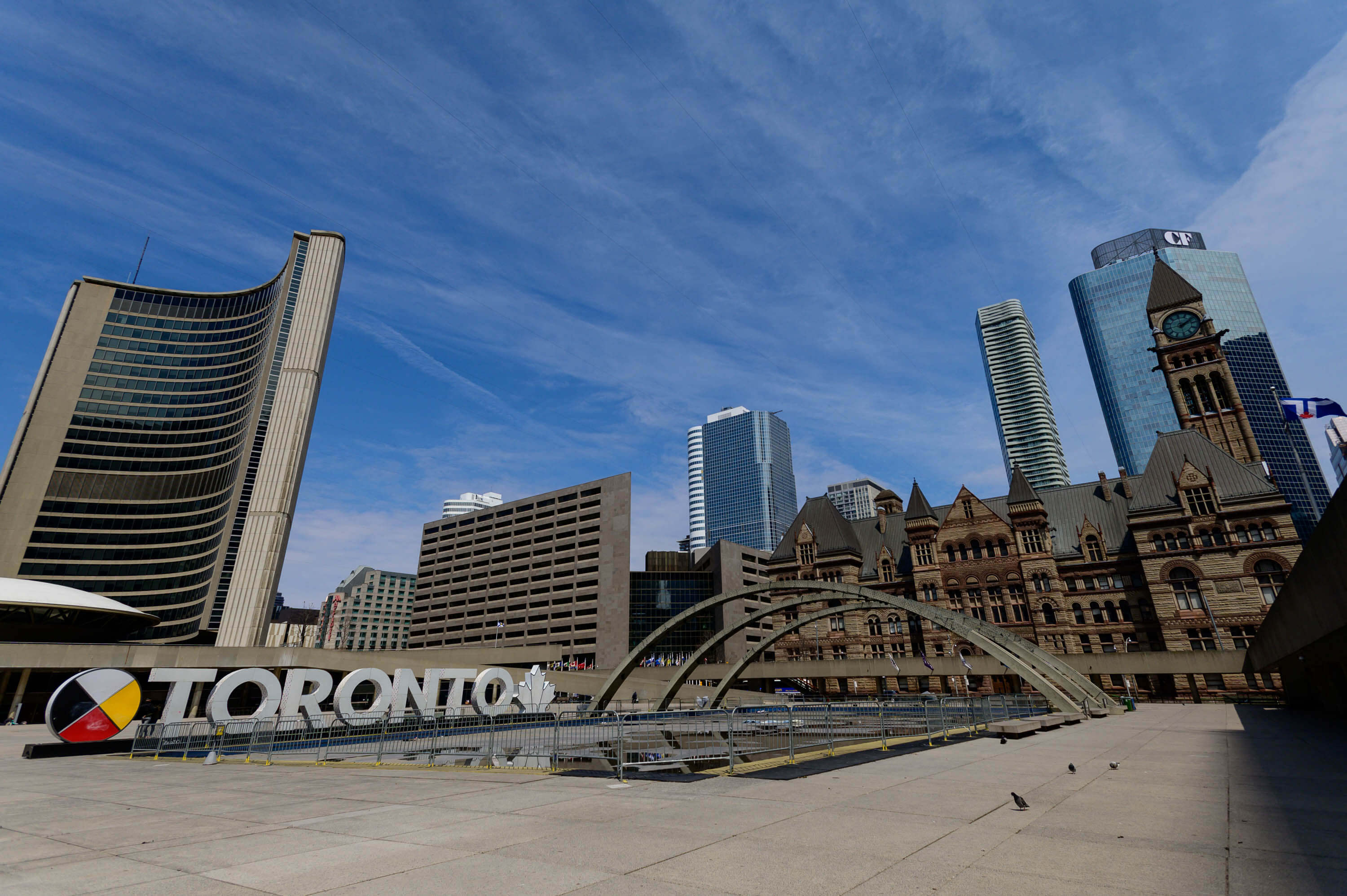 Job vacancies in Canada hit record-high. What does this mean for international students? 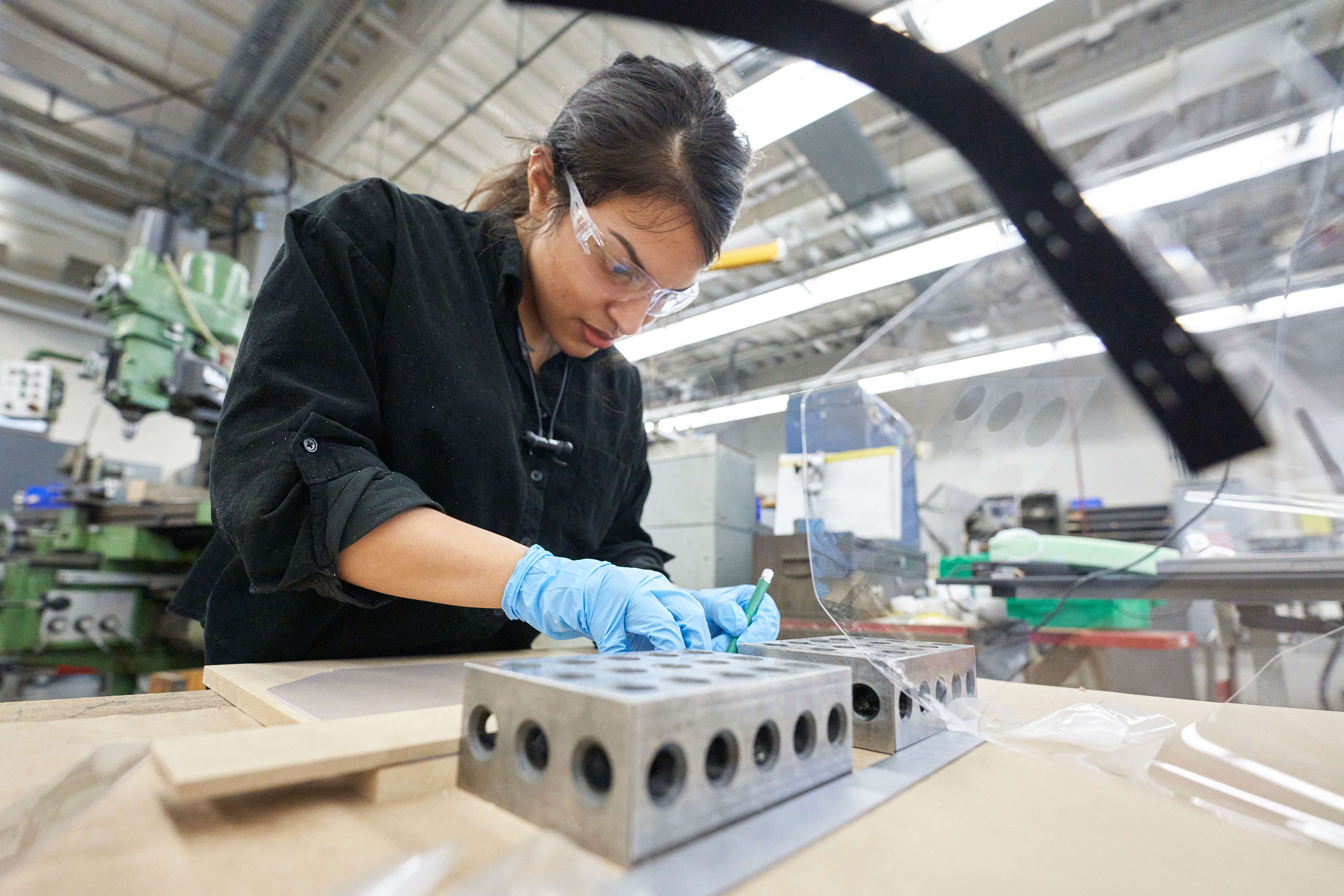 Rise in Canadian wages among immigrants: How international students are affected 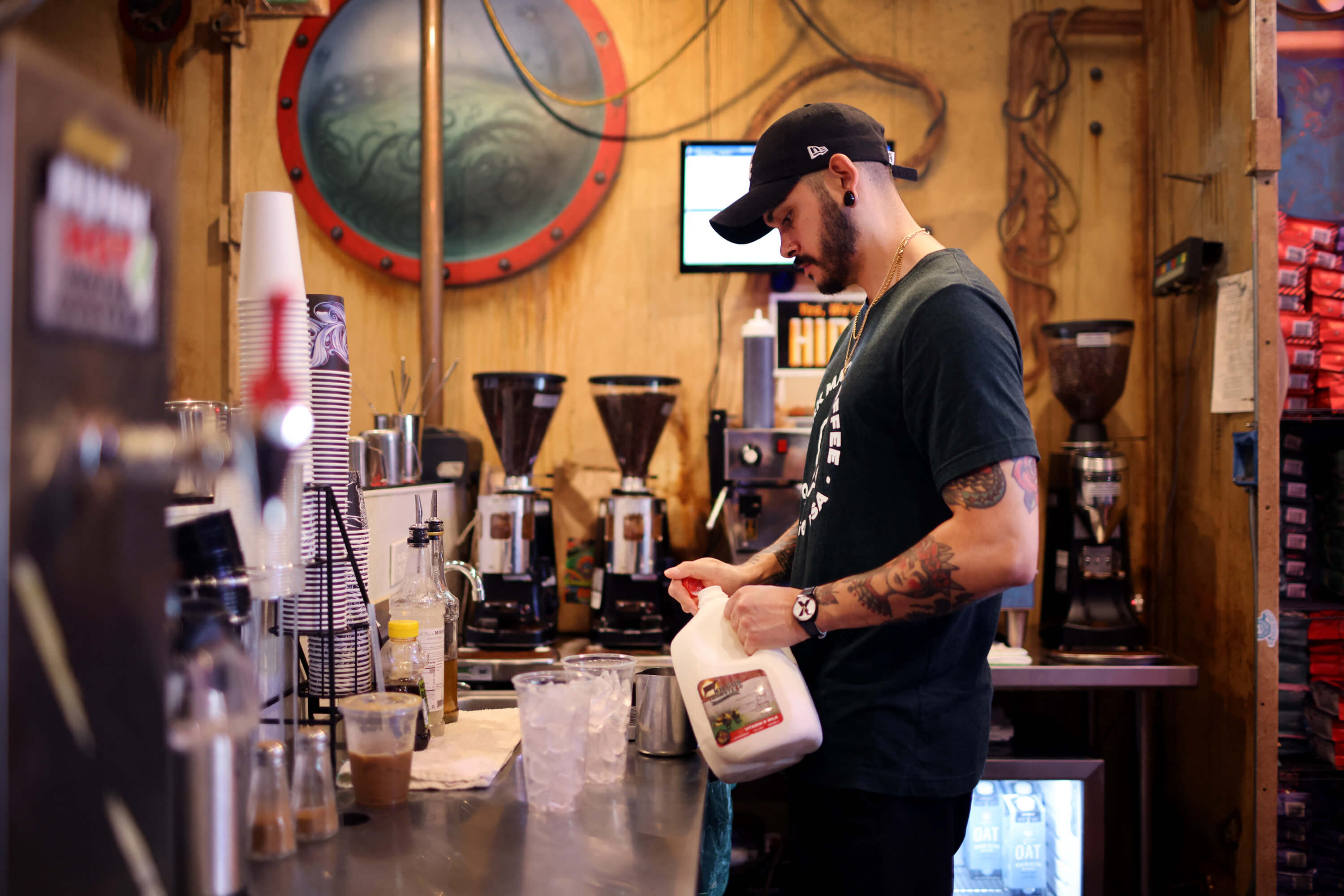