As a queer student, it might seem daunting to move to a new community. Or perhaps you live in a more stringent society and are looking forward to starting anew in a different city.

Either way, most higher education countries have a diverse and welcoming LGBT community for all. These stem from student societies all the way to city-wide communities.

Europe, in particular, is a great place for LGBT students to be. In fact, it’s one of the most accepting and open regions in the world.

Of the 32 countries where same-sex marriage is legal, 18 are in Europe.

These include popular higher education countries like the UK, Spain, France and Germany but also Austria, Denmark, Sweden, the Netherlands, and Portugal.

This applies to other aspects of society, as well. The EU has worked hard to combat discrimination across its member states, introducing various legislations to do so.

One such legislation is making it illegal to discriminate against one’s sexual preferences in the workplace since 2003.

As such, most European cities and towns each have a thriving LGBT community. Here’s a look into some of them: 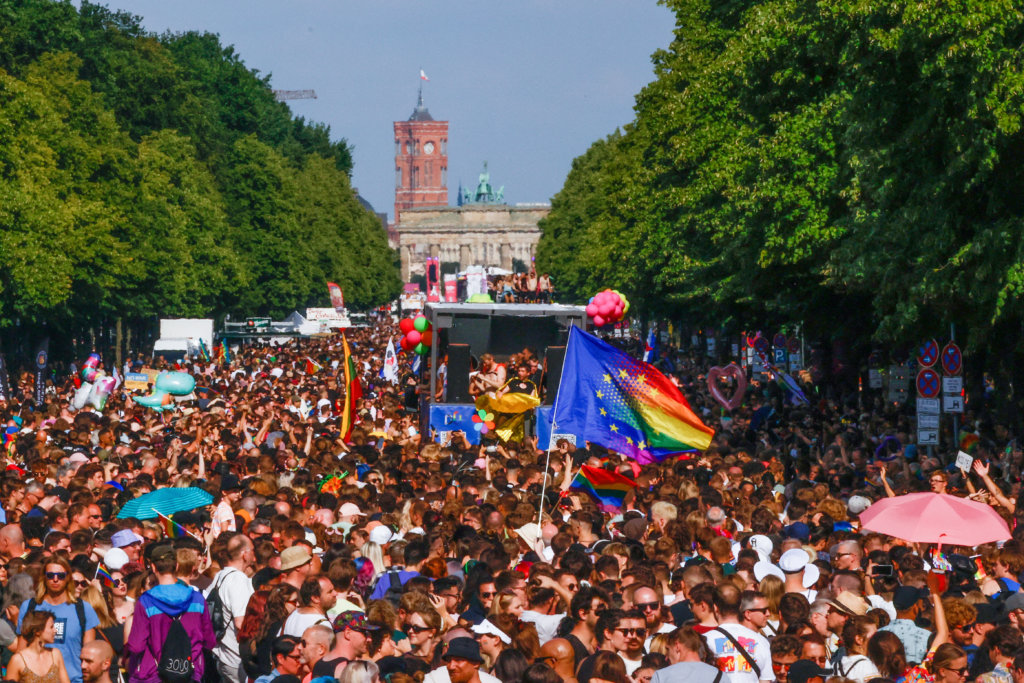 Berlin was one of the first safe havens for LGBT people in the 20s. Source: David Gannon/AFP

Berlin is a great place to be if you’re looking for an LGBT community to feel at home in. The city has a long history of LGBT culture.

In the 1920s, for example, it was one of the only safe spaces in Europe for gays and lesbians.

Since then, its LGBT community has only grown. At the moment, there are 170 different bars and clubs across Berlin, a range of queer cinemas, bookstores, and everything else you might need.

For many, though, the highlight of Berlin’s queer culture is the CSD Berlin — or Berlin Pride.

This is an annual parade seeing more than 50 decorated floats and 750,000 people painting the city with colour.

It’s a city-wide party that also acts as a demonstration for equal rights across the country.

Outside of this, everyone in Berlin — including students — has access to subsidised state-wide healthcare. This includes sexual healthcare.

There are many checkpoints for STI testing across Berlin, making it easy to access their services should you need them.

Many articles often tout London as the best city to be if you’re queer — and it’s not hard to see why.

The city is home to an exciting LGBT community, one that celebrates and welcomes people of all sexual orientations, gender and colour.

This is perfectly encapsulated in the infamous Pride in London. Usually hosted during the beginning of July, the day sees the city explode in colour, music and jubilation.

There’s an annual parade, music performances, activities and more — and it’s all run by volunteers.

That doesn’t mean the celebrations stop after July ends. Pride is a part of every aspect of the city.

Soho hosts London’s most infamous LGBT bars and clubs; Shoreditch sees people of all ages and orientations come together; there’s even Gay’s the Word, the UK’s oldest LGBT bookshop.

London has also proven to be a safe space for everyone.

From offering free STI testing services to allowing you to legally change your gender without the requirement of surgery, it’s a city that will always accept you for who you are. 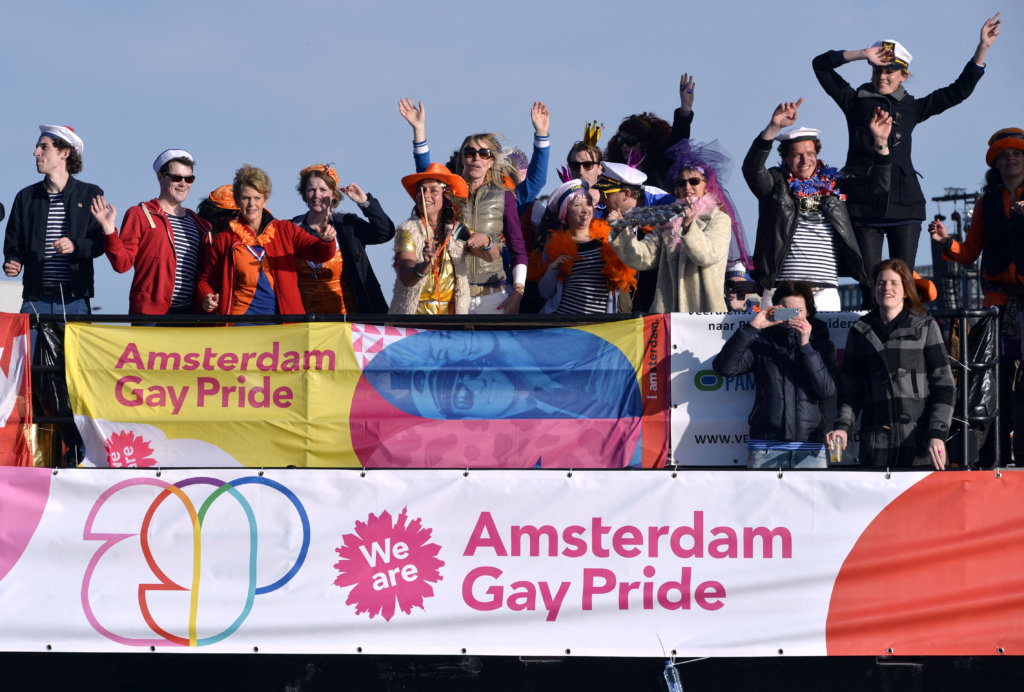 In Amsterdam, anyone and everyone are welcome. Source: Odd Andersen/AFP

Amsterdam is widely known as one of the most progressive and open cities in the world. Anything and everything is allowed here, from recreational cannabis to legalised red-light districts.

As such, it’s only natural that Amsterdam is welcoming to LGBT people from all backgrounds.

The LGBT community is interwoven into every aspect of life in Amsterdam. The city is home to more than 100 LGBT bars, clubs, saunas, shops, hotels and more.

Like many other cities, Amsterdam celebrates Pride Month with an impressive showcase of floats, performances and parties along its canals.

Parties and celebrations aside, Amsterdam provides many organisations and societies to support its LGBT community.

This includes sports clubs, organisations working against discrimination and harassment, points of advice, and more.

With 40 years of Gay Pride and still going strong, Madrid is one of the best places to be if you identify as queer in any way.

A number of bars, restaurants and clubs have been operating for the LGBT community for decades now, and this is only expanding to include bookshops, fashion boutiques, and more.

Many of these are in Chueca, famously known as one of Madrid’s most vibrant neighbourhoods. It’s home to trendy shops, diverse international cuisine, and a bustling nightlife all in itself.

It’s no wonder, then, that the city’s annual Pride parade is hosted here.

If you’re keen to find an LGBT community you feel at ease with, you’re in luck. Madrid hosts a range of clubs, societies and events for queer individuals.

They regularly meet for outings such as trips to the cinema, theatre, exhibitions, mountain walks, and more. 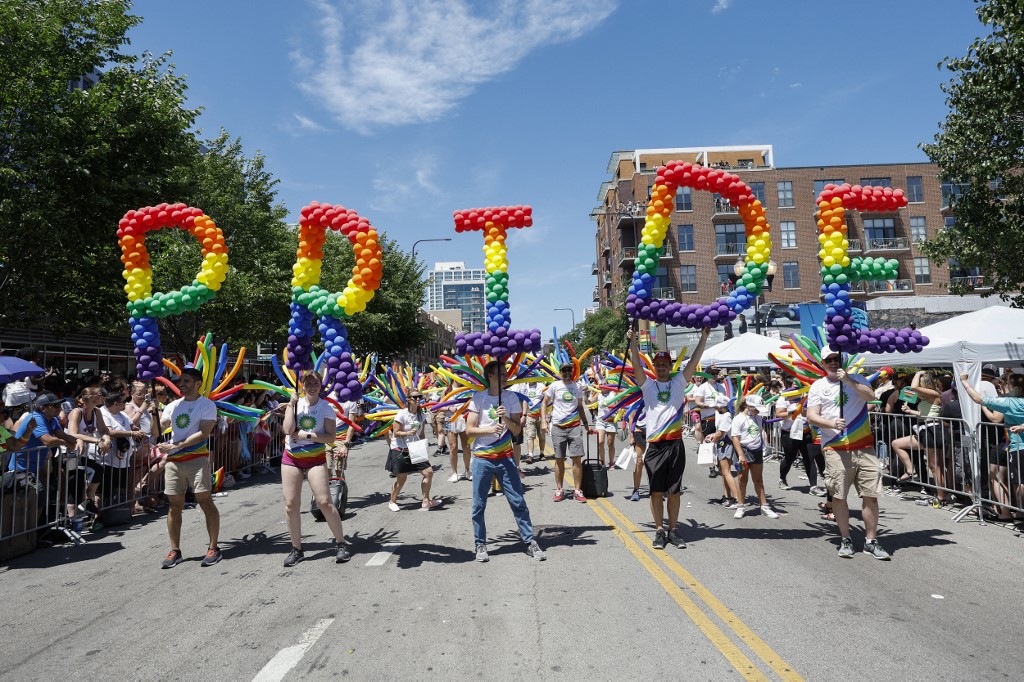 4 medical schools in US pioneering in LGBTQ health 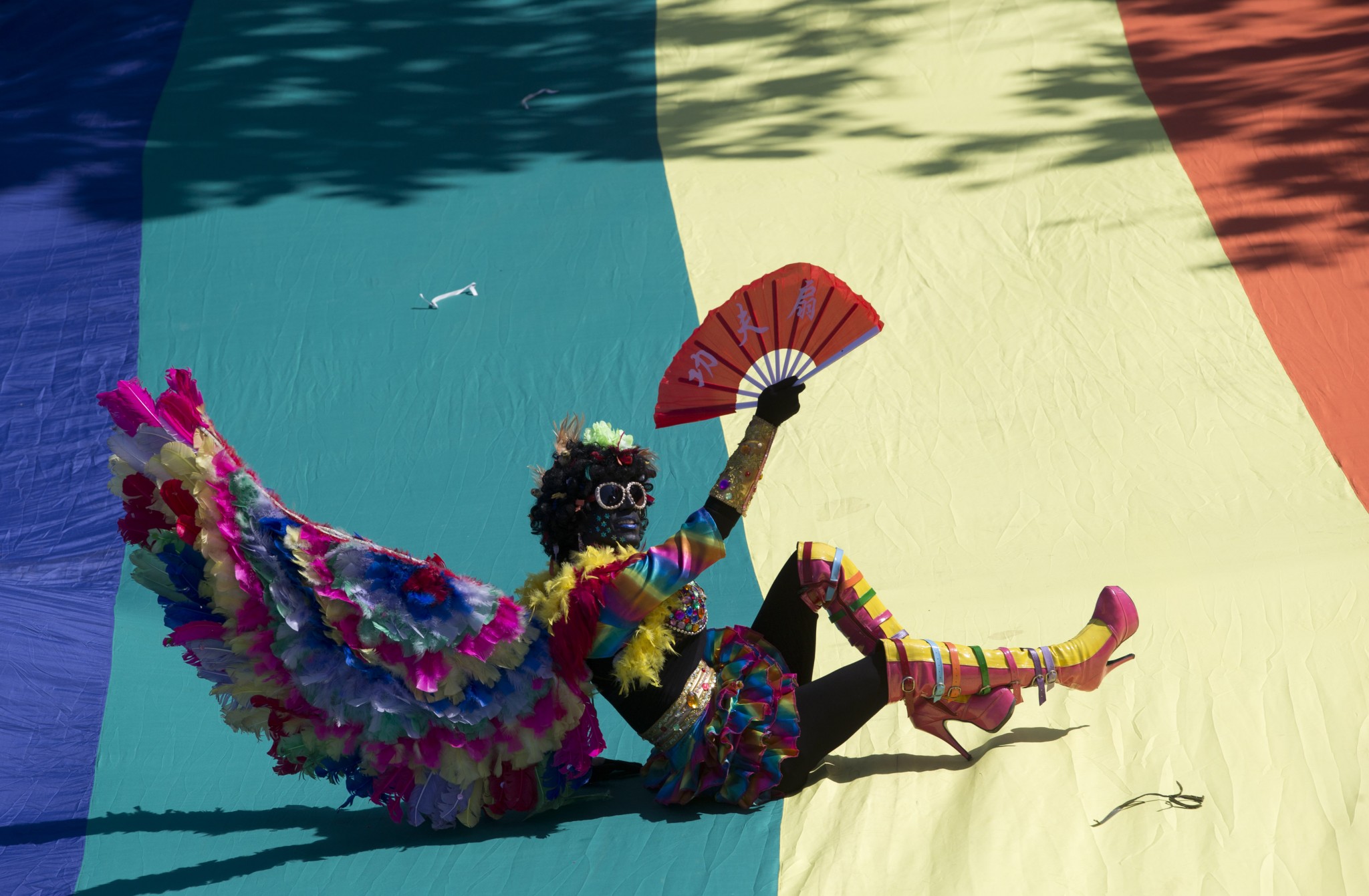 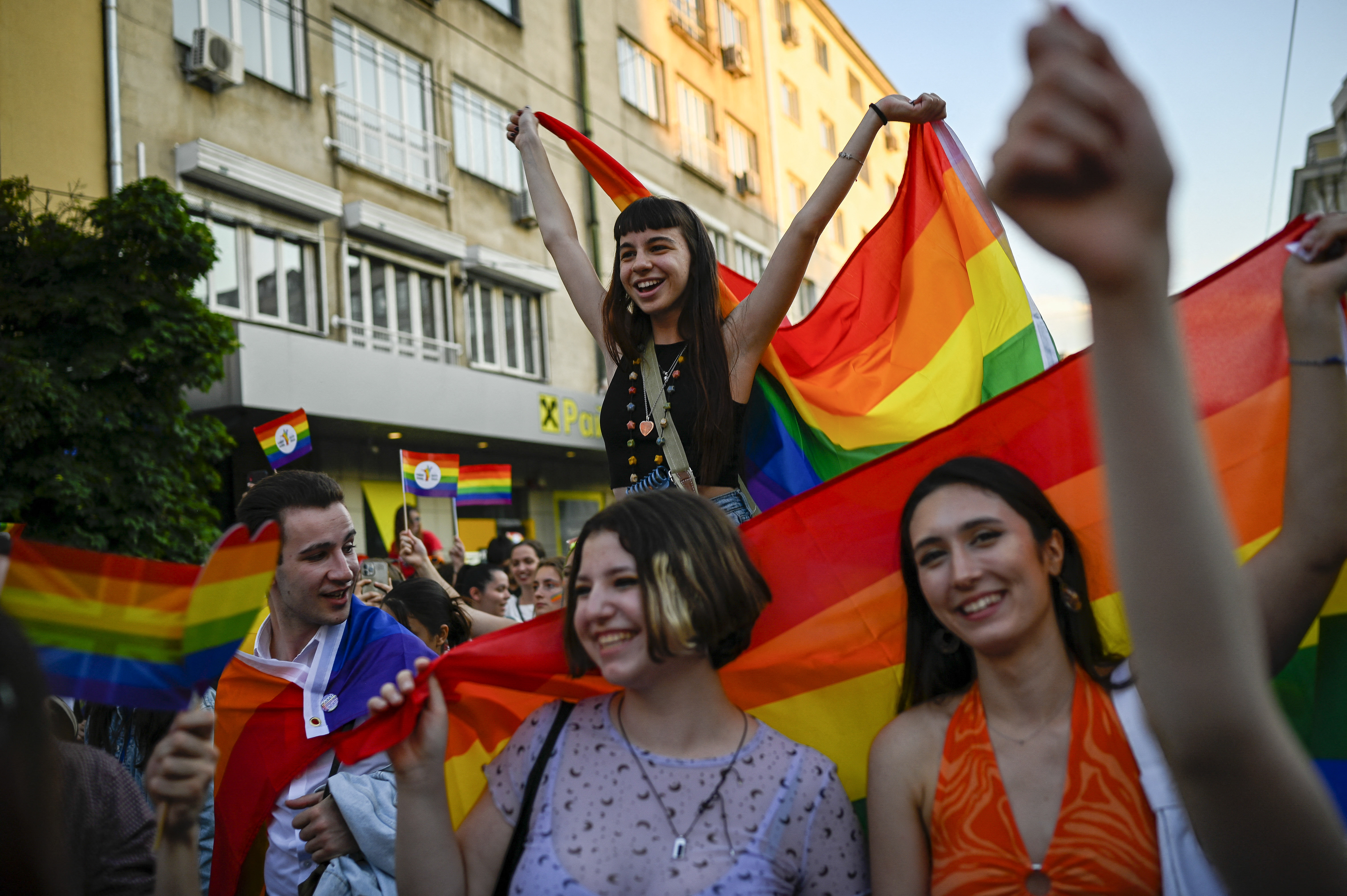 An international student's guide to Pride