4 medical schools in US pioneering in LGBTQ health

Lesbian, gay, bisexual, transgender, and queer (LGBTQ) health disparities in the US have been on the rise. The contributing factors? Lack of access to informed care and healthcare practitioners who aren’t well-versed to care for LGBTQ patients.

A Gallup poll reports that the percentage of US adults who identify themselves as other than heterosexual has spiked from 3.5% in 2012 to 7.1% over the last decade. These numbers will only increase. Yet, despite the high acceptance of the community in the US, the lack of LGBTQ curricula in medical schools aren’t doing enough to prepare medical students to care for this population.

That said, below are five medical schools in the US offering a unique educational opportunity for those who wish to better serve the LGBTQ community: 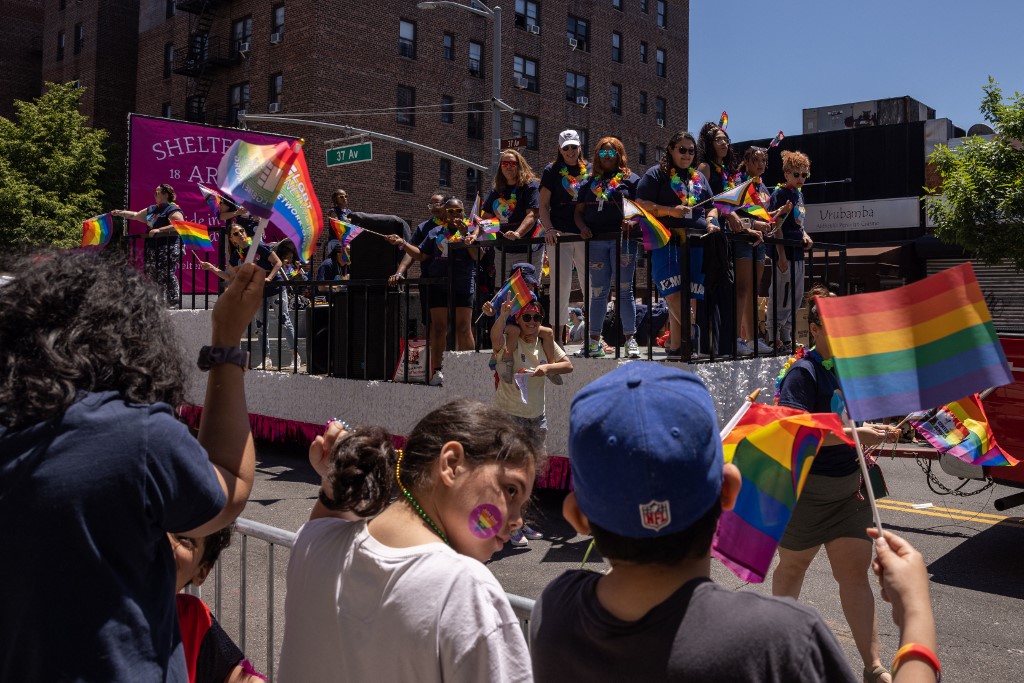 Some US medical schools are producing future physicians to be compassionate and skilled to better serve the LGBTQ community. Source: by Yuki Iwamura/AFP

The University of Louisville’s School of Medicine is deemed the nation’s pilot site for training future physicians on LBGTQ-related health concerns. The university’s urgency to develop courses that help medical students become pioneers in their field makes them among the best medical schools in US to consider.

The School of Medicine offers LGBTQ Health Studies Certificate under the Department of Women’s, Gender and Sexuality Studies and Philosophy faculty.

The Warren Brown Alpert Medical School at Brown University is another one of the medical schools in the US stepping up in their offerings to their students to better serve the LGBTQ community. Here, The Scholarly Concentration in LGBTQ Healthcare and Advocacy is designed to prepare and equip future clinicians with the knowledge to better care for LGBTQ patients with a dedicated faculty ready to deliver in their classes.

What sets this concentration apart is how it delves deeper into the intersections of their backgrounds – socioeconomic, political, racial and ethnic, while taking into account issues faced by all gender and sexual minority individuals. This approach will push students to demonstrate clinical expertise, research, service and advocacy and to be sensitive to the social, political and cultural context of health issues faced by the LGBTQ community.

This scholarly concentration is only limited to two to four medical students per year. Apply now and be part of the change at The Warren Brown Alpert Medical School. 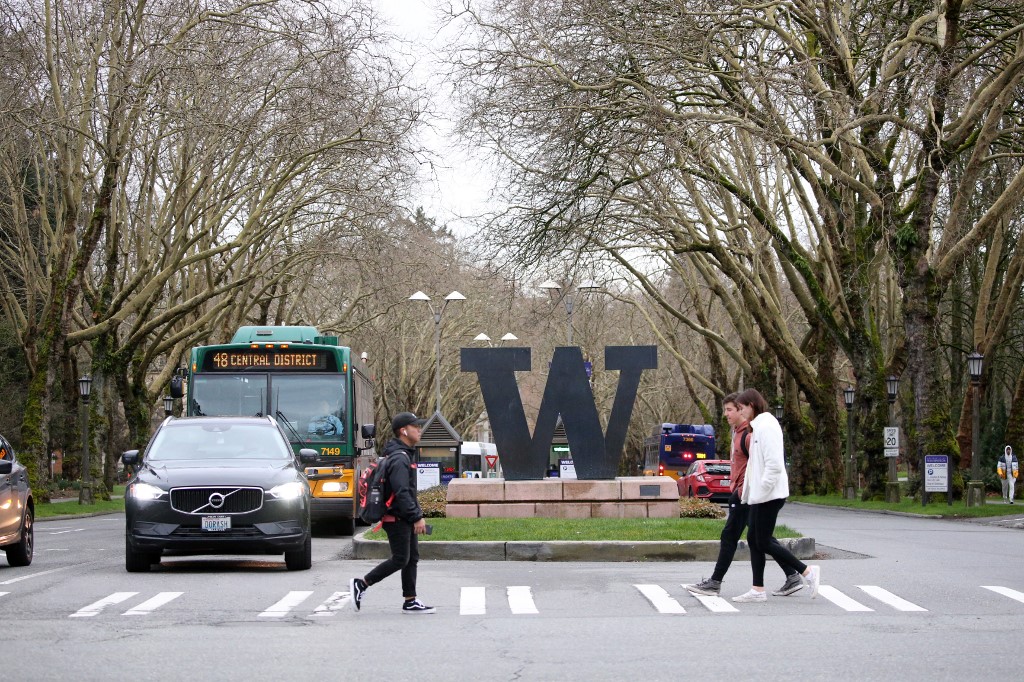 Focusing its curriculum on raising awareness about health issues the LGBTQ community faces, the University of Washington School of Medicine (UWSOM) aims to produce compassionate and skilled medical students apt with both the technical and emotional knowledge to better serve LGBTQ patients.

Positioned as the state medical school for the Washington, Wyoming, Alaska, Montana, and Idaho (WWAMI) region, they provide an LGBTQ Health Pathway programme that provides students with experiences to provide appropriate care for the LGBTQ population.

This innovative programme at the UWSOM is a student-led initiative that fosters an inclusive and accepting learning environment for medical students while increasing the number of LGBTQ-competent physicians both regionally and nationally.

Unlike other medical schools in the US, the University of California San Francisco’s School of Medicine focuses specifically on transgender health. Formed in 2009, the Centre of Excellence for Transgender Health (CoE) has a mission to increase the overall health and well-being of trans and gender-diverse communities.

This is done by developing and implementing well-researched programmes that are suited to the community’s needs. What’s more, the CoE actively engages a national advisory board of trans leaders that provides the best practices for transgender community engagement.

Other research centres under the same umbrella include the Centre for AIDS Prevention Studies, UCSF Transgender Care, Pacific AIDS Education and Training Center and Centre for Sexual and Gender Minority Health.

Do you identify as part of the LGBTQ community and are looking for financial aid? Check out these scholarships that may help. 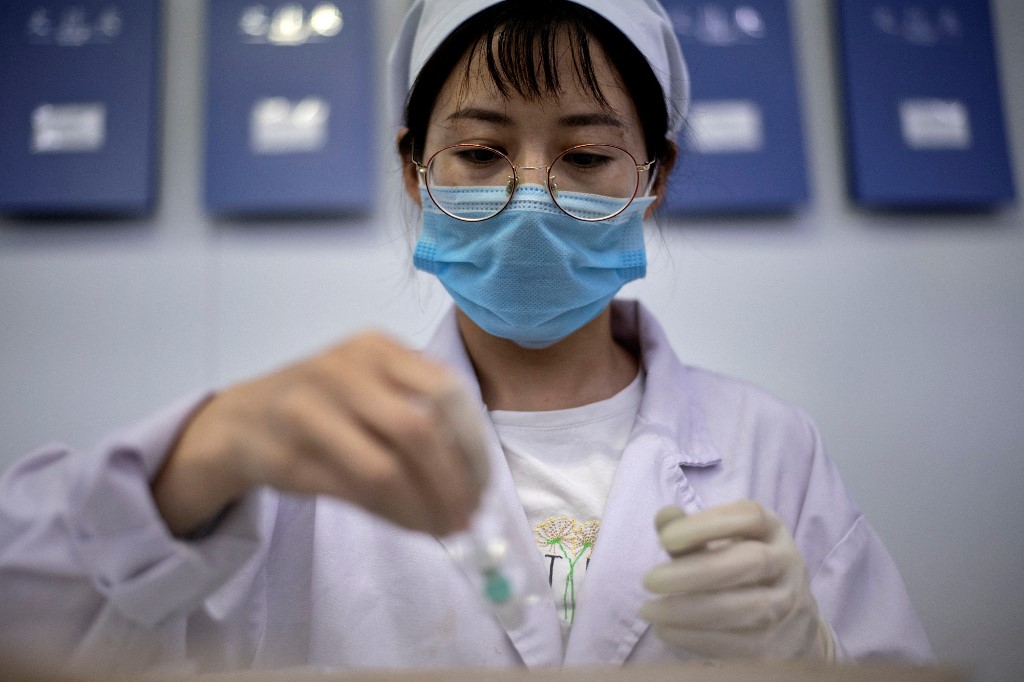