Concern for kids’ pandemic well-being prevails as the school year winds down for the second year in a row. In Ontario, after parents spent the end of May wondering if and when children could be sent to in-person learning, they finally heard schools won’t re-open this school year.

After announcing home learning would continue to the end of the year, Nova Scotia reversed direction, so as of June 3, all students found themselves back in school. These are the latest signs of how, over the past 15 pandemic months, Canada’s kindergarten to Grade 12 education system has been turned upside down.

School disruptions have exposed the fragility of the modern, centralised, bureaucratic education state, which I analysed in my 2020 book, “The State of the System.” Parents, learning experts and pediatricians report that “the kids are not all right.” There are real concerns about the “snowball effect” of losses in literacy, skill development and the preparation of graduating students. 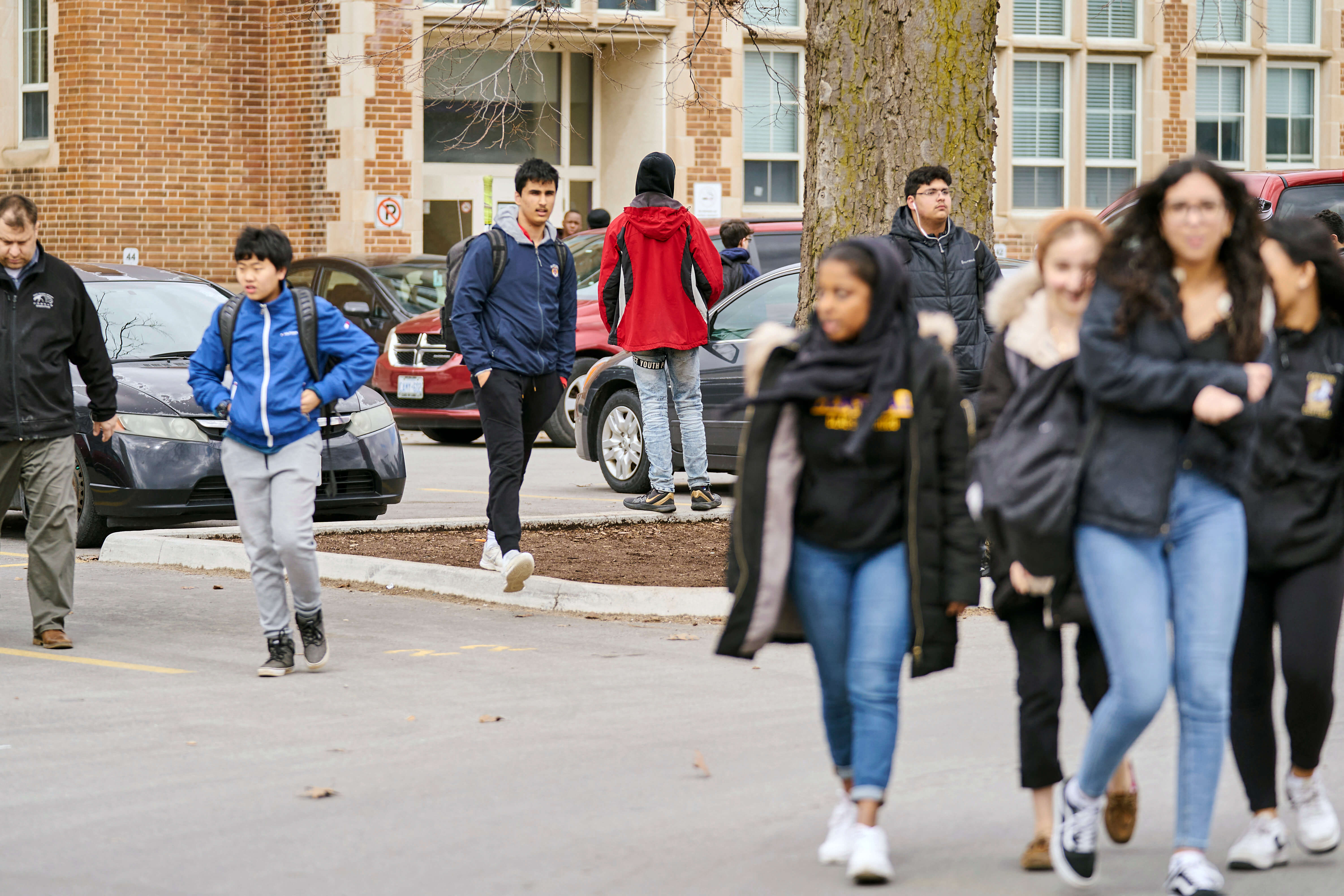 Learning problems are exacerbated by the challenges posed by the pandemic. Source: Geoff Robins/AFP

The pandemic education shock has raised five critical issues that demonstrate how student achievement and social well-being are far from mutually exclusive.

The heavily promoted and much-anticipated age of “21st-century learning,” characterised by curricula touting broad, holistic learning and an emphasis on technological skills rang hollow when students and teachers were struggling to master technology for continuous learning.

Thrust into the COVID-19 pandemic crisis, what emerged was emergency triage learning slapped together on the fly. The educational technology giants, exemplified by Microsoft, Pearson International and Google, achieved dominance through the spread of their educational technology. Some scholars, teachers and parents are critically scrutinising their incursion into education.

Sitting around their kitchen tables helping their children with home learning has also opened the eyes of thousands of parents to the everyday realities of technology-driven 21st-century learning, and laid bare student skill deficits in mathematics and literacy.

Since September of 2020, the full extent of the “learning slide” affecting all students, and particularly the most disadvantaged, became more visible. Much like earlier studies generated in the Netherlands, United Kingdom and the United States, the first wave of Canadian research reports and surveys testify to the combined academic and psycho-social impacts on children and families.

A more recent May 2021 CBC investigation, based on responses from nearly 9,500 teachers in eight provinces, revealed that three out of four respondents were behind schedule with their curriculum, and more than half reported students were not meeting the expected learning outcomes. 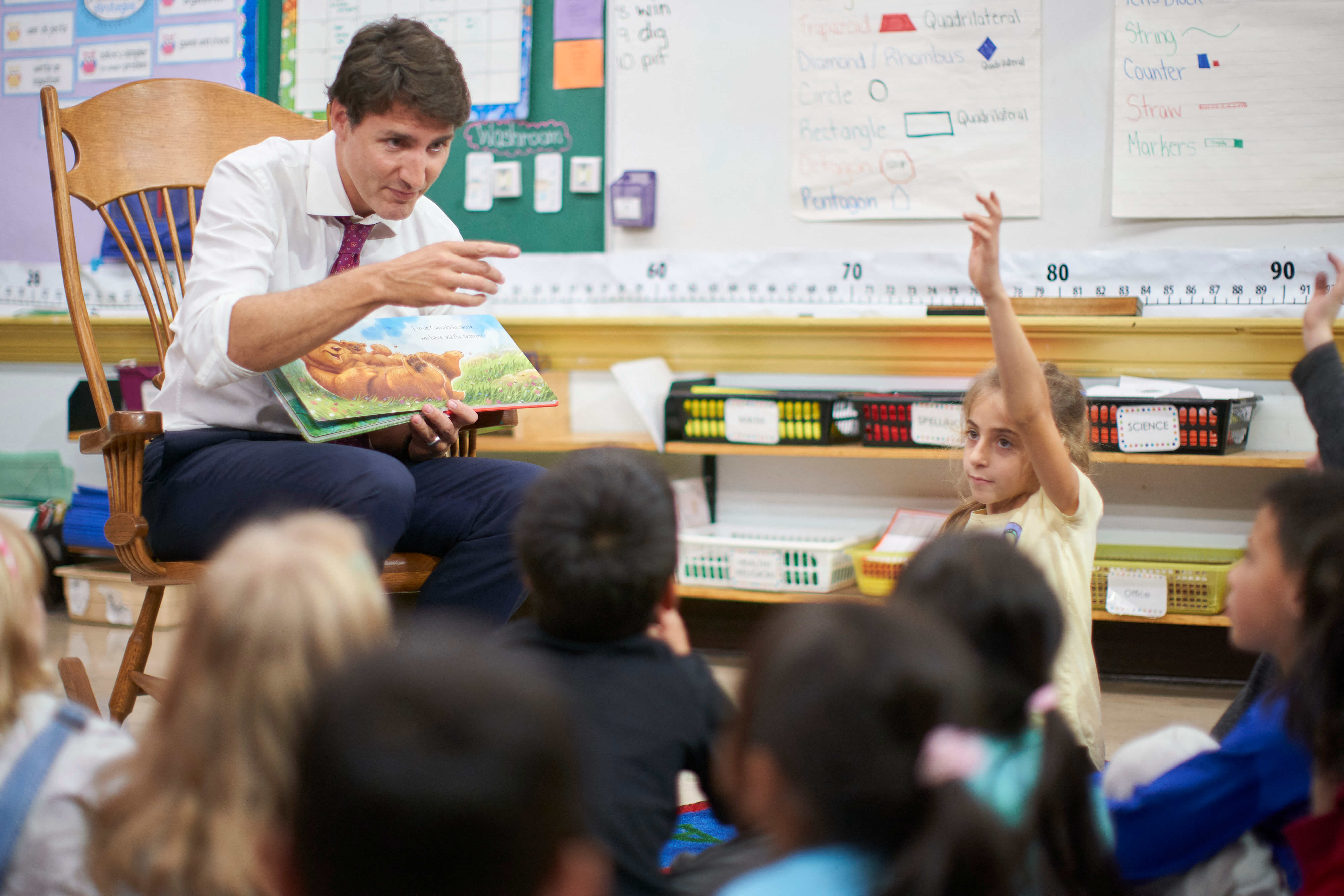 The Canadian public has been left in the dark about the impact of pandemic learning loss, particularly on the development of Canada’s youngest learners. One of the few Canadian literacy impact studies, conducted by University of Alberta education researcher George Georgiou is alarming. He found that readers in grades one to three were lagging six to eight months behind.

Both teachers and educational experts have sounded alarm bells about students disengaging from remote schooling. The Globe and Mail reports that about 360 students in the Thunder Bay Catholic District School Board have been “persistently absent,” and missed 16 or more days — the benchmark of chronic absenteeism. Record numbers of students are missing attendance checks or not reporting in at all.

Research in the US suggests there is a significant cohort of students worried about parents or guardians having enough money to pay the bills and who have decided to work to earn money after high school.

4. Blurring of parent and teacher roles

In Alberta, education professor Bonnie Stelmach’s research for the Alberta Schools Councils’ Association unearthed unreported problems associated with the incredible burden home learning shifts to parents. Based upon a survey of 1,067 parents and 566 teachers, plus 10 in-depth interviews with parents, and 10 with teachers, the study demonstrated the profound effects of the pandemic on parent-teacher relations.

The study documented widespread confusion in how to interpret “ministry directives” when it came to expected time on task (hours per week), real-time online instruction and student outcomes. Diploma exams for Grade 12 were suspended, as were provincial achievement tests for students in grades six and nince.

The Minister of Education announced that all students would progress to the next grade. Parents and teachers reported that especially for older students, this removed any motivation to work through to the end of the year. Those issues cry out for further research in other provinces.

We are in the midst of what comparative social researcher Loris Caruso termed “epochal social change.” Schooling may never be the same again. Students and families will increasingly be offered a choice between in-person and virtual learning for their children.

According to Kirschner, the best way forward in pandemic times is focussing on “the acquisition of knowledge, skills, and attitudes necessary to continue to learn in a stable and enduring way in a rapidly changing world.”

Overcoming the pandemic education shock will call for decidedly new strategies. Months ago, UNESCO warned that we were facing a “generational catastrophe.” A recent university study demonstrates the significant educational effects in Ontario of mass and localised school closures and gaps in support for students with disabilities.

Post-pandemic education is looking more like a rescue mission — one that needs to begin by putting the pandemic generation back on the path to sound education. That way, today’s schoolchildren will be better prepared to lead meaningful, productive lives. 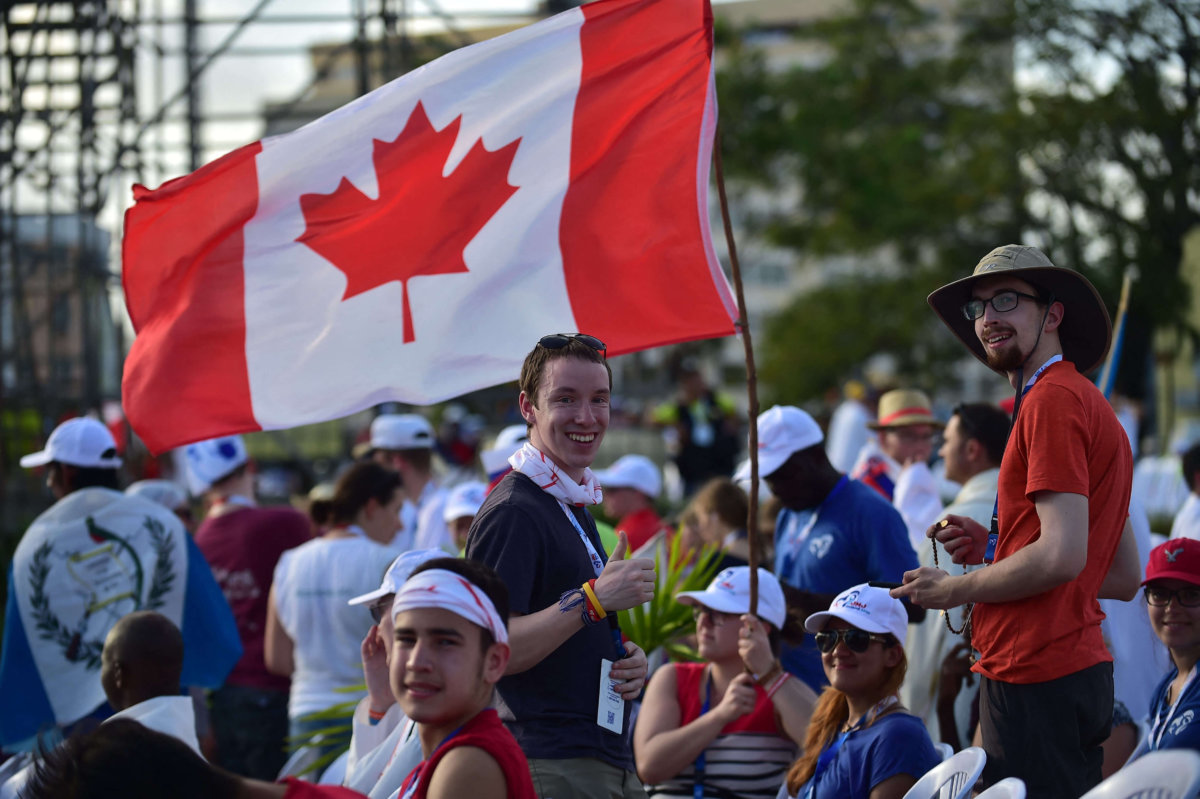 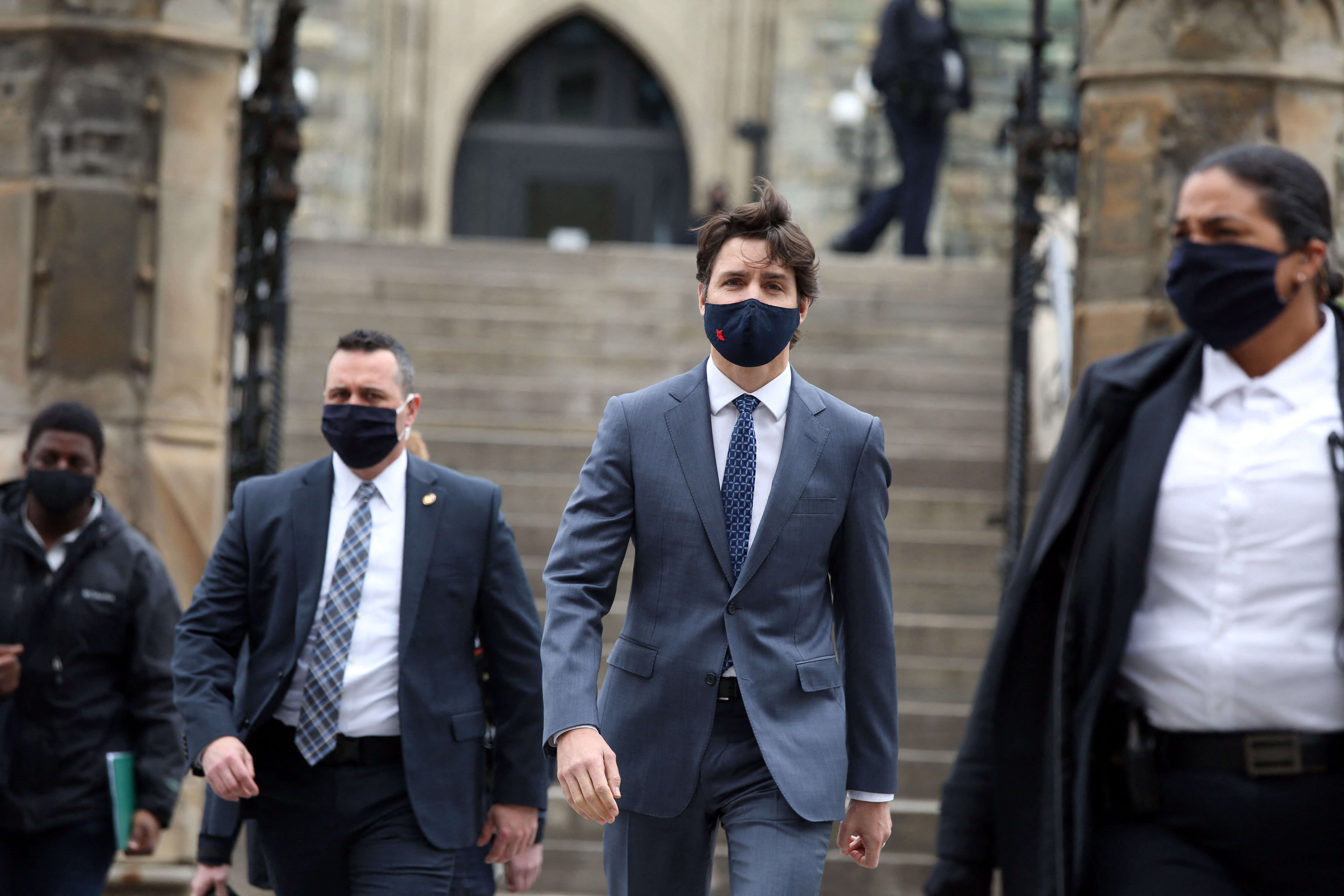 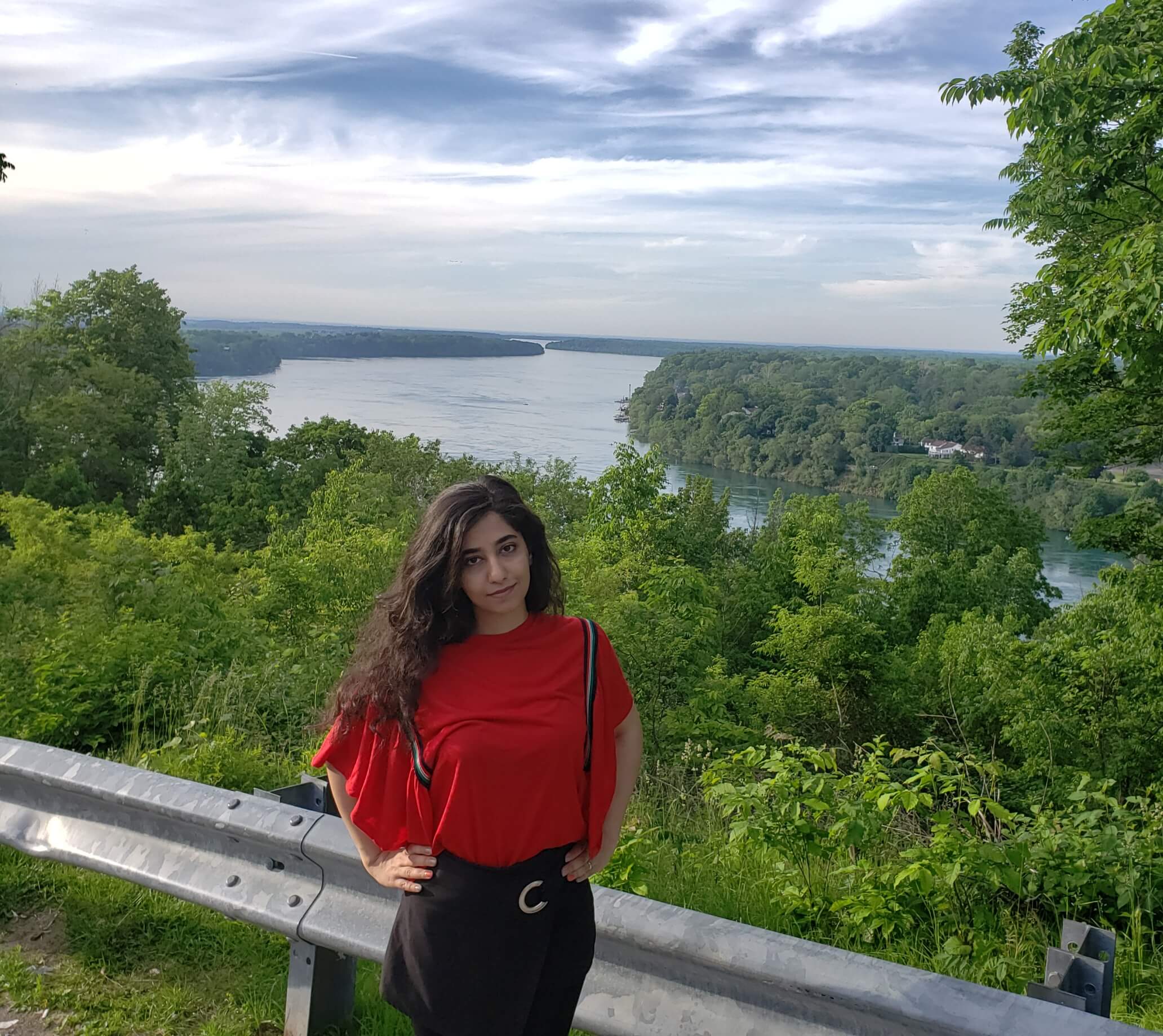