Canada wins the title of “most attractive study destination,” a recent survey of agents has found. Its appeal continues to grow, boosted by strong government policy response to COVID-19.

More than half (63%) of agents rated Canada as “very attractive,” ahead of the UK and Australia at 51% and 49% respectively, according to Navitas Agent Perception Research. The survey captures the opinions of agents on the impact of COVID-19 on international education. The third installment of the research in March 2021 is the most comprehensive to date, capturing the views and opinions of nearly 900 agents in 73 countries around the world.

The Canadian government also announced temporary changes to its Post Graduate Work Permit Programme (PGWP), allowing international students to complete their studies online from abroad without affecting their PGWP eligibility. After the survey was in the field, the Canadian government announced a pathway to permanent residence for 40,000 international graduates, recognising them as valuable contributors to the country’s social and economic fabric.

A large proportion of agents agree or strongly agree that Canada’s reputation as “safe and stable” and “open and welcoming” country has improved in the last two months. “In 2021, Canada has achieved a surprising and commanding position being number one on both safety (79% agree) and openness (76% agree). Of the major anglophone destinations, no other country comes close to achieving this result, with the UK in a distant second place (with 58% and 74% respectively),” it said. 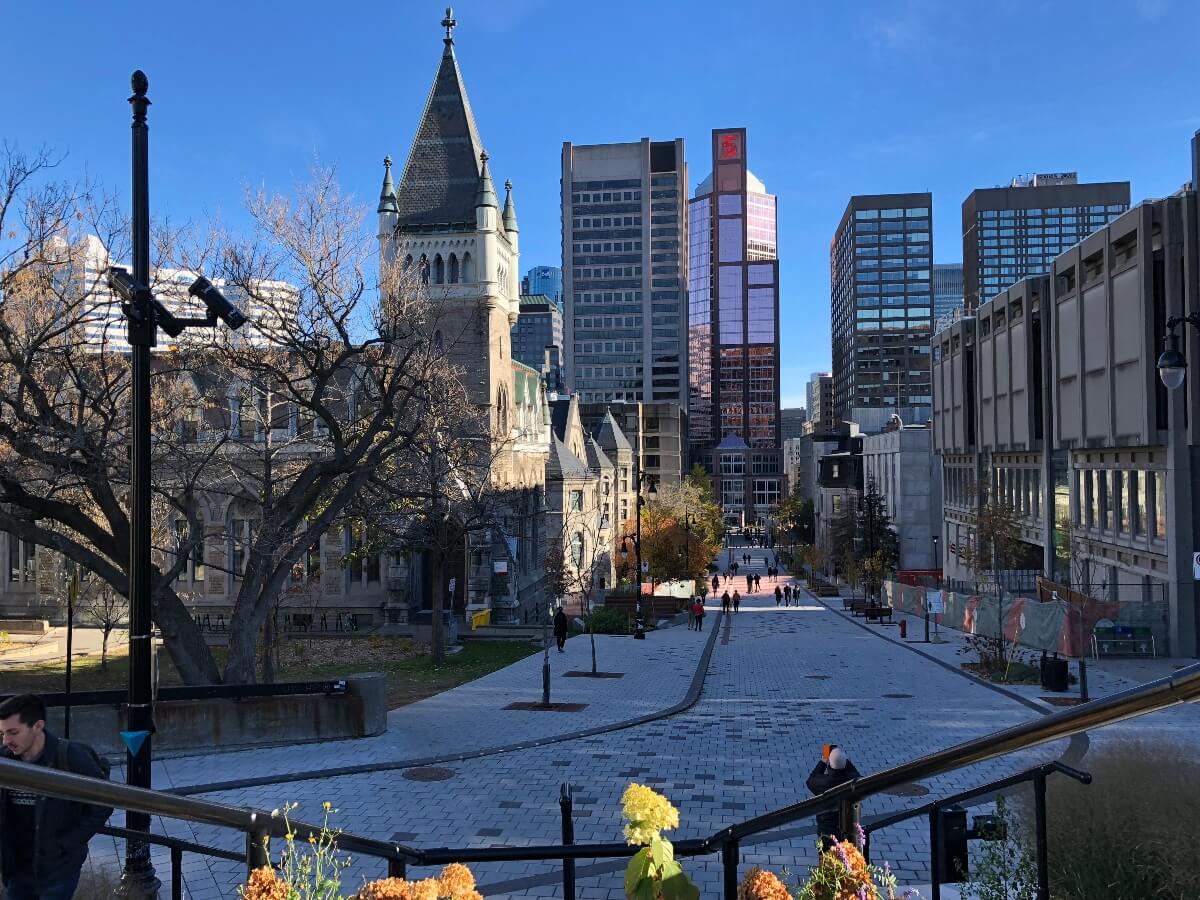 The survey notes that visa processing is not the most important part of the international student journey, but complex and onerous documentation requirements, lengthy and variable wait times, opaque assessment considerations, and unpredictable results in a visa being granted or rejected make the process seem highly uncertain for individuals trying to plan for a major life event.

Demand from international students was strong but lengthy delays to get a visa meant that the number of new students starting in the fall intake for 2020 was much weaker than anticipated. “The volume of study permits issued in 2020 was 36% lower than the number issued in 2019. This appears to be a direct result of IRCC having processed 48% fewer study permit applications over the course of the year. Canada was not alone in seeing a major disruption to visa processing — Australia and the UK both also shutdown visa processing entirely early in 2020,” it said.

Visa processing times indicate that Canada is not yet able to cope with the volumes of applications coming through, which will be exacerbated if the surge from pent-up demand does come. “Until a study permit is granted, international students will remain prudently uncommitted, and continue to hedge their bets with applications to other prospective destinations,” it said. 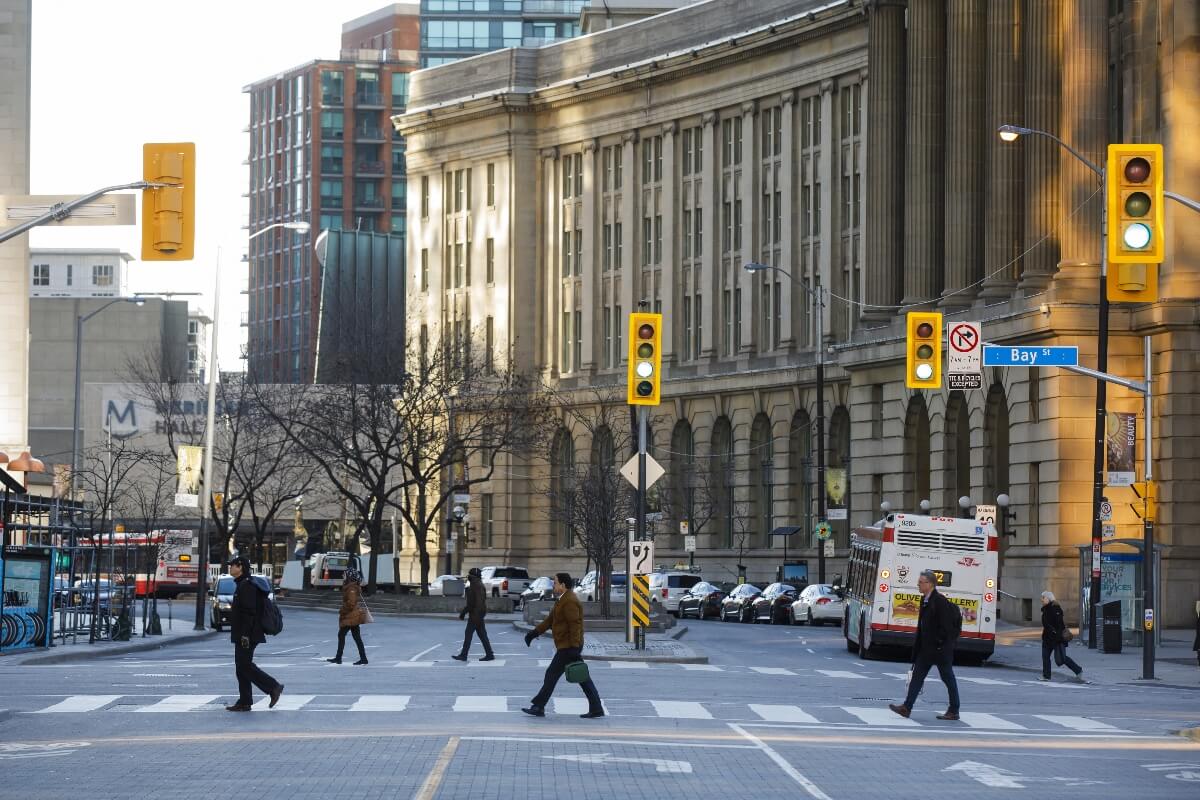 Canada’s reputation as a preferred study destination could be in jeopardy if vaccine rollouts and long queues around flights and mandatory quarantine are not addressed. Source: Cole Burston/Getty Images North America/Getty Images via AFP

The agent survey provides compelling evidence that student interest in Canada as a study destination remains strong. Canada could absorb displaced students unable to fulfill their plans to study in Australia and New Zealand, as well as students who chose to differ their study from last year in 2021. Despite that, Canada’s international education is time-sensitive, with the vast majority of post-secondary students commencing their programmes in the fall.

Unlike Australia, which has two entry points into the academic calendar in February and June, everything hinges on September in Canada, the report said. Most international students will need at least three to six months to make their necessary plans. Canada could miss this window of opportunity if the vaccine rollout does not progress quickly enough and if it fails to cope with visa processing times and long queues around flights and mandatory quarantine.

“If Canada doesn’t have all its ducks in a row in time for the September 2021 intake, some students may be committed enough to contemplate a start online before transitioning to face to face [learning]. But many students could also consider other study destinations, particularly the UK,” it said. 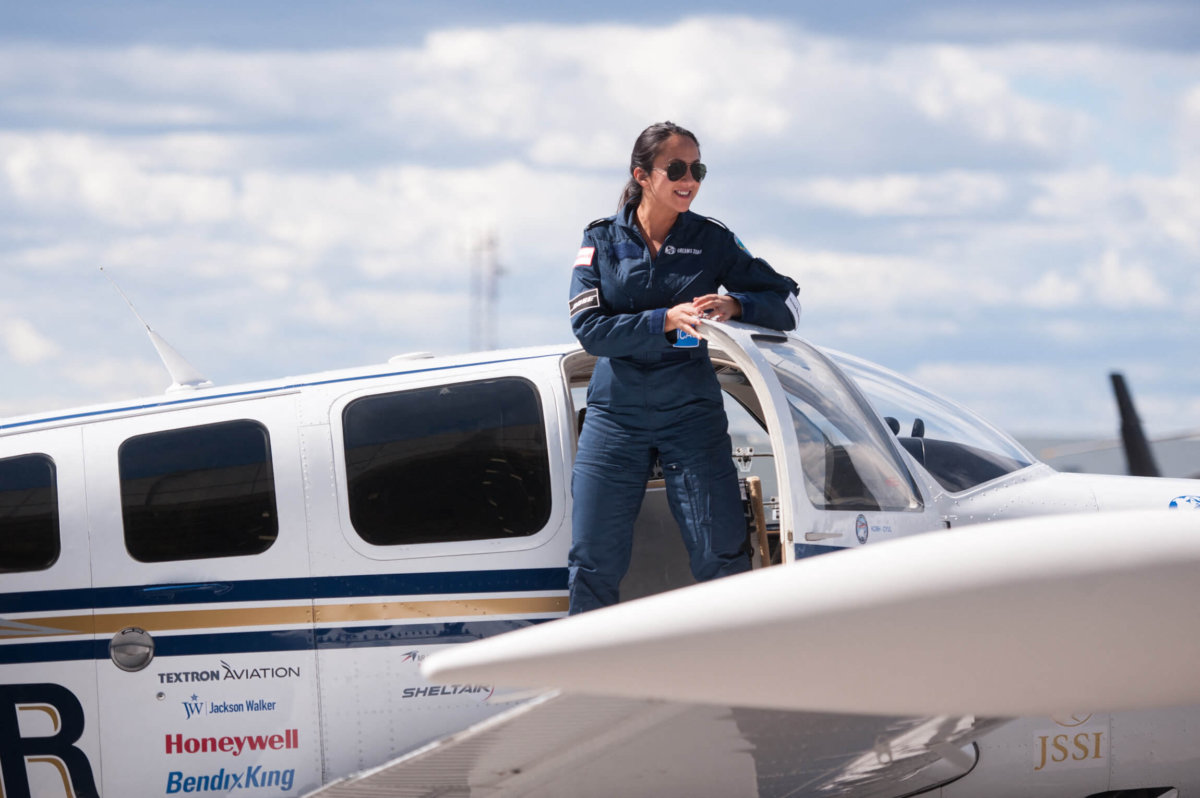 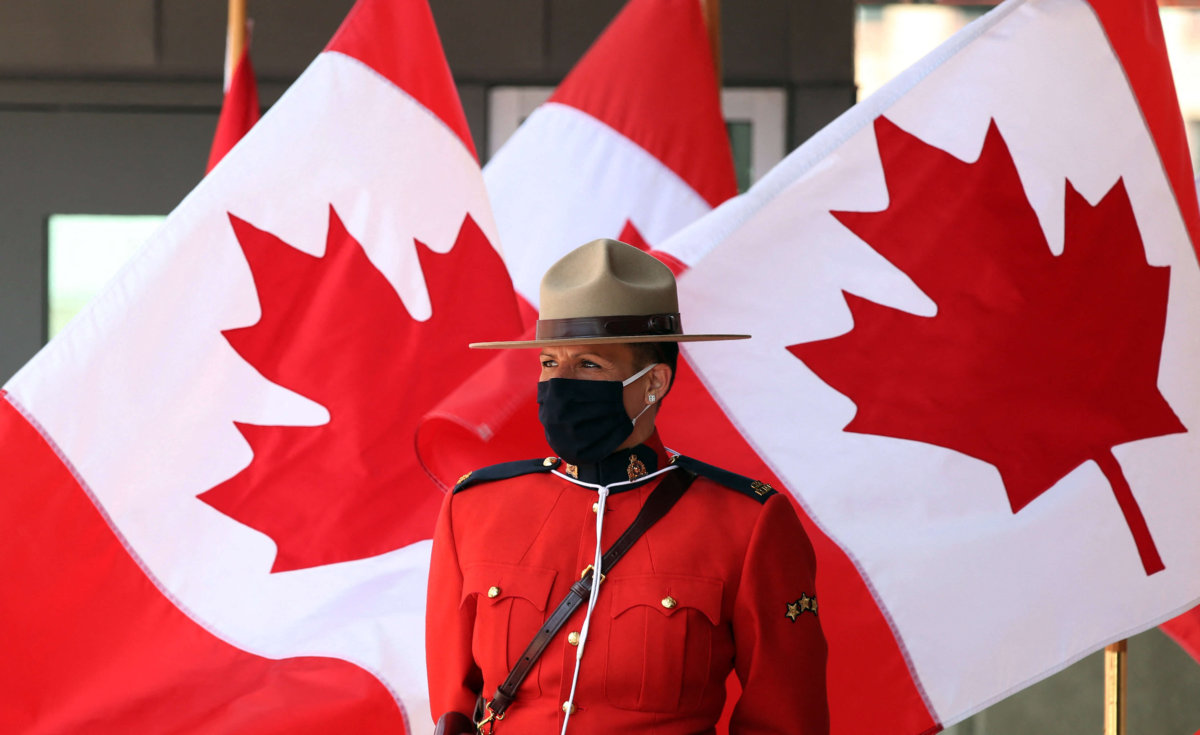 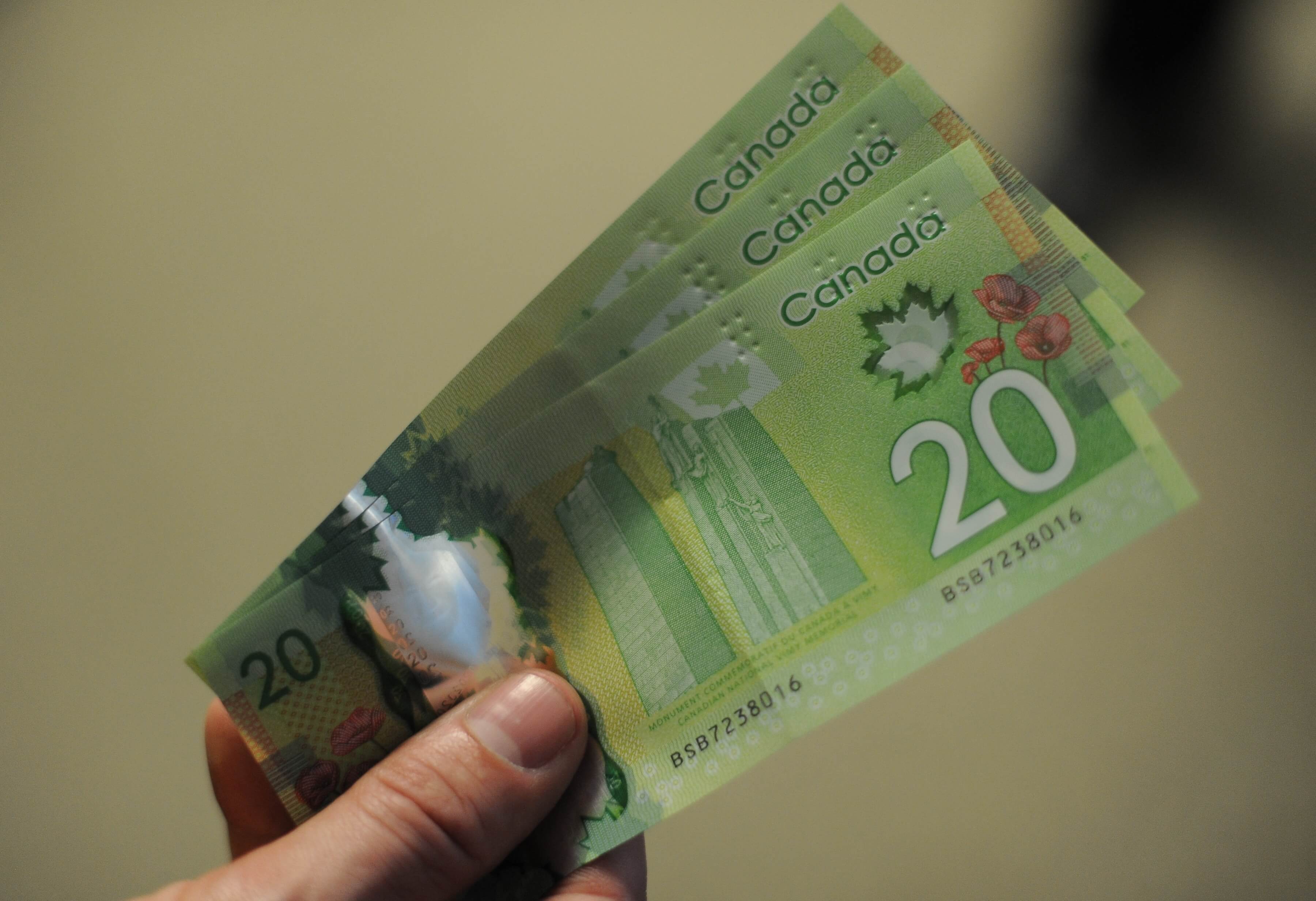