‘Instantly supportive’: How one Australian institute is helping international students

While universities around the world close, one Australian institute is keeping its doors open to support international students.

Now, as the state of Victoria begins opening up in phases, international students at the Melbourne City Institute of Education (MCIE) can say they have not gone hungry or homeless thanks to a concerted community effort.

“We wanted to make sure that our doors are open for international students, who were mostly by themselves,” MCIE managing director Gary Coonar told Study International.

With international students forming 40% of its total student population, this decision was a no-brainer — but Coonar and his staff quickly realised that their students needed much greater support than higher learning institutes typically provide.

Student welfare is a priority at MCIE, with or without government aid. Source: MCIE

When the pandemic hit, Australia’s hospitality industry was shut down overnight. Coonar estimates that 80% of MCIE’s international students work in restaurants and hotels; they lost their source of income, and with it, the security anchoring them to life in Melbourne.

One international student from Turkey, who prefers not to be named, had just arrived in Australia to start a new life with her partner. Instead, they swiftly lost their jobs. They could neither pay rent or get aid from homelessness organisations. Evicted and desperate, this young woman turned to her school.

“When I told MCIE about our money problems, they were instantly supportive and agreed to a payment plan to help us,” she said.

“We then ended up in a further conversation with the MCIE welfare officer where we explained just how precarious our housing situation was. Within one day, they offered us emergency housing,” she shared.

This emergency housing came from Coonar’s personal connection: “I reached out to a friend who’s looking for a flatmate and asked to put them up,” he said.

From that, student welfare coordinator Michelle Cassel put out a calls to all staff members for spare rooms. Having received local media coverage, MCIE also started getting offers from Melbourne citizens who wanted to offer international students their extra rooms.

“We’re building up a good register so if our students need a roof over their head, they won’t be on the street — we’ll look after them.”

Creating solutions with resources at hand

Commercial cookery students have been volunteering their time to cook for fellow MCIE students. Source: MCIE

Among the other forms of international student support required are food and money (often in the form of tuition fee refunds). Many responses have been ad-hoc, out of the kindness of campus community members.

Another MCIE effort that stands out in this regard is the food relief. As state business closures coincided with term break, the school’s commercial kitchen was available. So were the commercial cookery students, who began cooking two meals a day with ingredients and supervision from the school.

As of May 20, MCIE has distributed 8,000 meals to their international student community. Even students from other schools have turned up; as long as there is enough food to go around, MCIE will feed them.

One of the many hot meals prepared for international students in need. Source: MCIE

“With MCIE’s help, we can continue to job hunt and hopefully find work soon. Once we have non-zero income we can return to the homelessness organisation we were in talks with and they’ll be able to help us move into more permanent accommodation to get us truly back on our feet,” she shared.

Coonar says MCIE has always focused on student welfare, but the circumstances surely magnified the efforts.

“It has taken the worry out of student minds that they’re here alone; they know we are here with them. Many of the students volunteering have lost their own jobs and they’re finding a sense of purpose in supporting their fellow international students,” he said.

Shining a light down a better path

Students lining up to collect their free meals from MCIE. The food relief effort has also attracted international students from other schools within Melbourne. Source: MCIE

International student support structures have been few and far between in Australia, but things are looking up on the pandemic front. Students may be able to return to their universities as early as July.

As of June, restaurants in Victoria can reopen with a maximum of 20 diners at any time. Coonar hopes this means international students will start getting their jobs back and regain stability.

Coverage from local media also helped kickstart the application for a one-off student benefit in Victoria, which entitled international students to A$1,100.

While helpful, it “does not constitute the kind of support that can sustain life through such difficult times,” says the MCIE student.

She still hopes governments would set up mutual support systems for their students abroad — for now, she is grateful for the roof over her head and two hot meals every day.

How Australian universities came to rely on international students 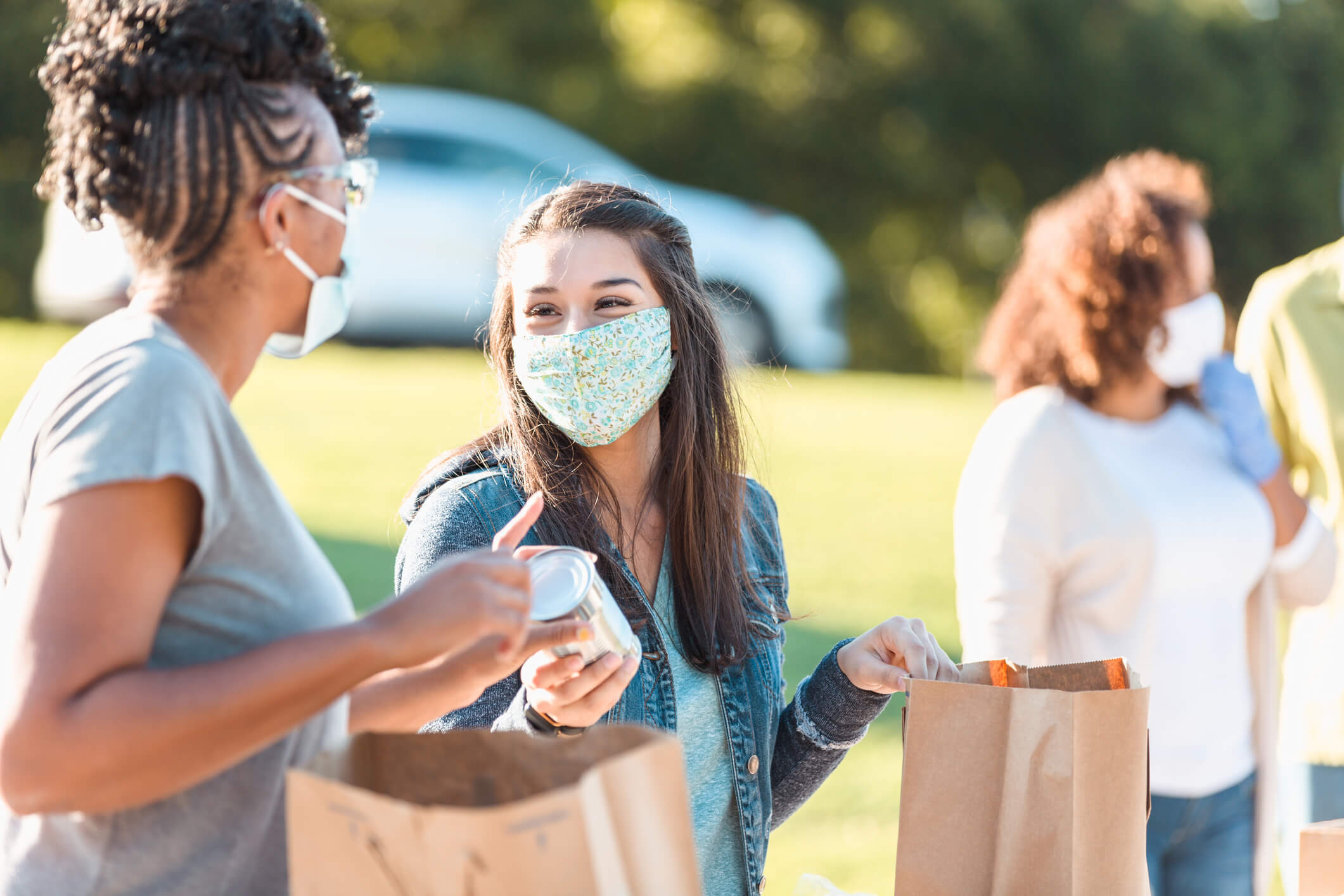