Australia: Nearly 1 in 2 international students worry about their finances – report

Nearly half of all international students enrolled in an institution Down Under feel concern over their financial situation, a report by Universities Australia has found, dispelling the tired stereotype that all foreigners studying at Australian universities have an abundance of money to burn.

The Student Finances Survey found that 49.1 percent of international students report feeling worried about their finances, a figure only slightly lower than domestic student numbers (59.5 percent).

One international student said: “To make my way to this study, I actually have limited myself a lot, in terms of living standard, since I am on my family’s support…I am worried about my diet because I’ve been eating poorly. However, that’s the only expense I can cut down flexibly and easily, compared to public transport or textbook cost.”

Food deprivation affects up to 13.9 percent of international undergraduate students, who claimed to regularly go without food and other necessities due to financial restraints. It’s not much better than the 14.8 percent of full-time domestic undergraduates reporting the same thing.

But things are slightly better among other degree levels. Only 10.8 percent of international postgraduate coursework students reported regular food deprivation.

For the purpose of this survey, 6,800 international students took part, making up 20 percent of the total participants. Another 10,000 domestic non-Indigenous and 1,300 domestic Indigenous completed the survey.

This international student group includes those currently studying in Australia who had been issued a student visa, but excludes New Zealand citizens, humanitarian visa holders, and Australian permanent residents.

The survey findings also reveal an international student cohort more likely to experience a shortfall between estimated income and estimated expenses when compared with domestic students in 2017.

The 2017 study showed a significant decrease in the percentage of undergraduate students indicating that their work commitments were adversely affecting their study. Source: AFP/Peter Parks

According to The PIE News, Universities Australia chief executive said: “International students face a range of challenges that can be made more acute by the fact that they are far from home.”

“But international students can also access the full range of comprehensive and targeted support services available to all university students, including housing, counselling, health and other programs. These services help international students settle into Australia, as well as set them up for success in their studies and ensure their safety and wellbeing.” 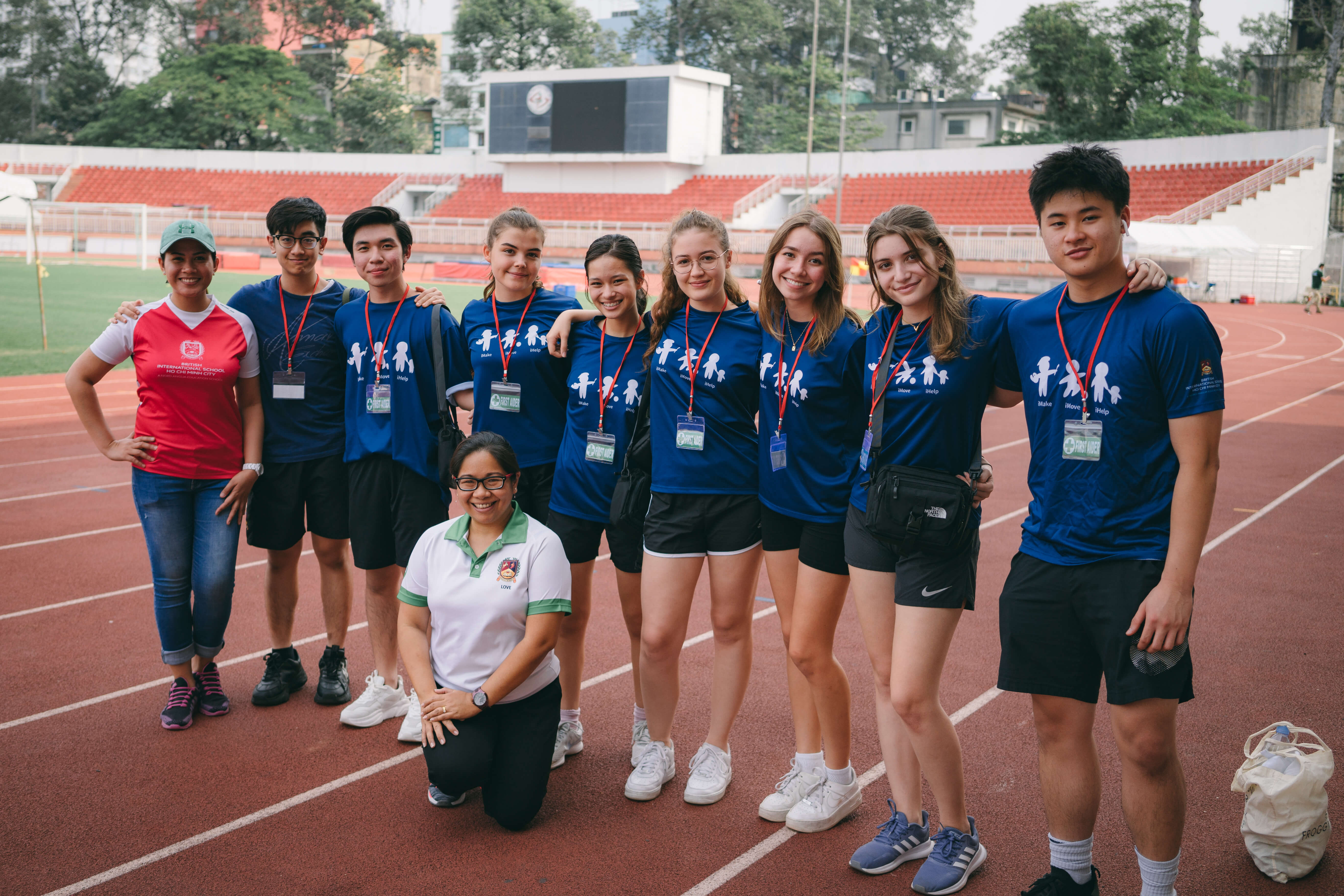 The journey of a BIS HCMC Sixth Form student