New research from the National Foundation for American Policy (NFAP) found that the new wage-based selection system would make it more difficult for international students to obtain an H-1B visa in the US. A relic of the Trump era that has made it into the Biden administration, the United States Citizenship and Immigration Services (USCIS) will now prioritise high earners in the H-1B visa selection system, effectively favouring more experienced individuals in the selection process.

By making it more difficult to work after graduation, the rule would provide a disincentive to study in the United States at a time when new enrollment of international students has fallen significantly at U.S. universities. Immigration and Customs Enforcement (ICE) confirms that US schools saw a 72% decrease in new international student enrollment in 2020 compared to 2019.

According to the Department of Homeland Security (DHS) analysis, no individuals paid Level 1 wages would be selected for H-1B petitions, while only about half of the people paid at Level 2 wages would successfully petition for an H-1B visa. The irony? Most international students are paid at Level 1 or 2 due to their lack of experience, which would make it hard for them to even be considered for an H-1B visa. 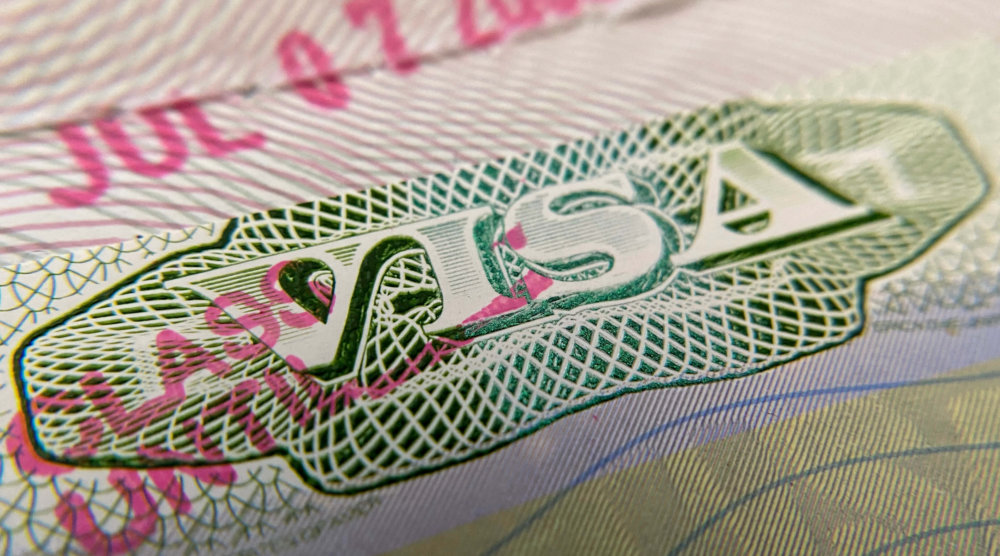 For this research, NFAP analysed cases of recent international students and H-1B petition filings from immigration law firm Curran, Berger & Kludt. According to the data, an international student may be 54% more likely to get an H-1B petition under the lottery-based system compared to the wage-based one. Further, only 39% of H-1B visa petitions from 2018 to 2020 would have made the cut.

Since many students who qualify for this visa are fresh graduates (Level 1), they will inevitably be impacted by an H-1B visa selection system that ranks applicants based on income. Even students with working experience or a master’s degree (Level 2) will be affected, as over 50% H-1B visa petitions are filed at this level. Perhaps STEM students, who can be on Optional Practical Training (OPT) for three years, would be least affected; they would have gotten a significant headstart on their career compared to peers on one-year OPT.

As stated in the NFAP report, “The data demonstrate the new regulation would have a significant negative effect on the ability of international students to gain an H-1B petition.” It further pointed out inequalities in the wage-based system; for example, certain individuals paid Level 1 salaries would be unable to petition for an H-1B visa even though their Level 1 salaries are actually higher than Level 3 salaries for other occupations. This includes physicians, internists, pediatricians, dentists, and computer and information systems managers.

The H-1B visa enables international graduates to work in the US for three years at least. Approximately 40% of H-1B visa holders transfer from the F-1 visa for international students. 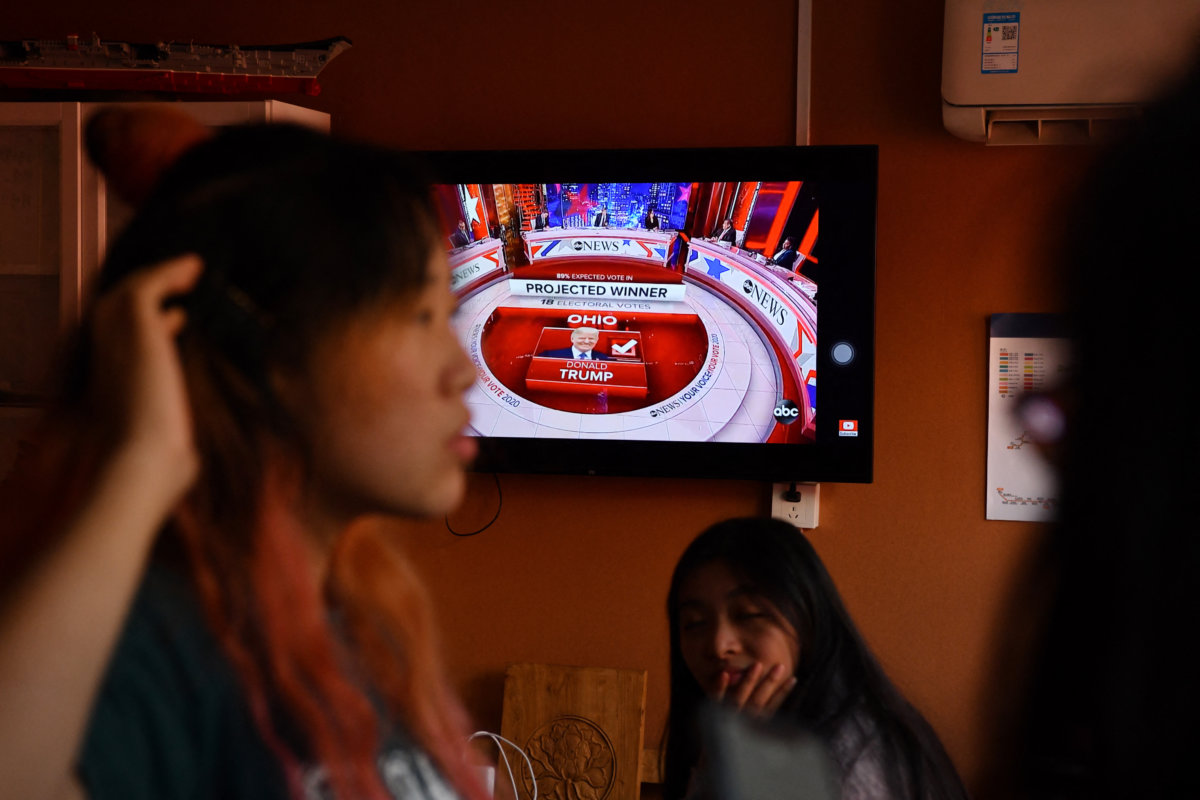 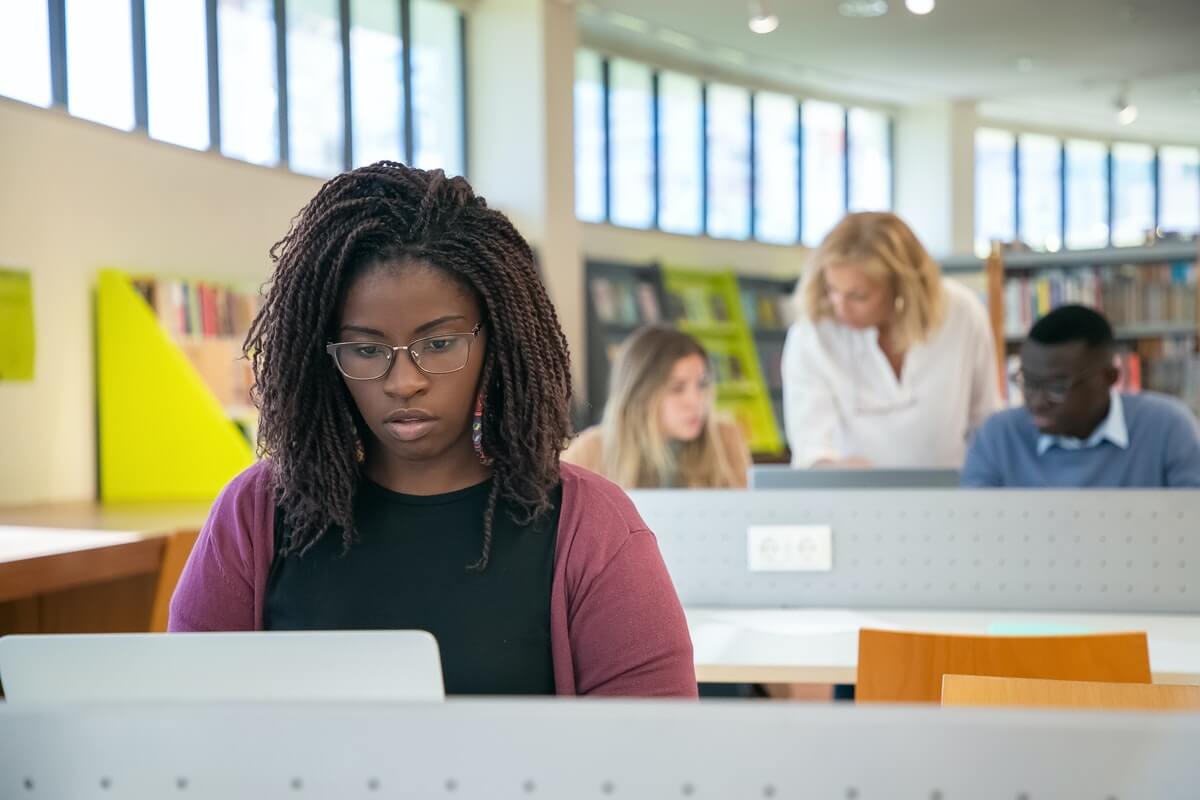 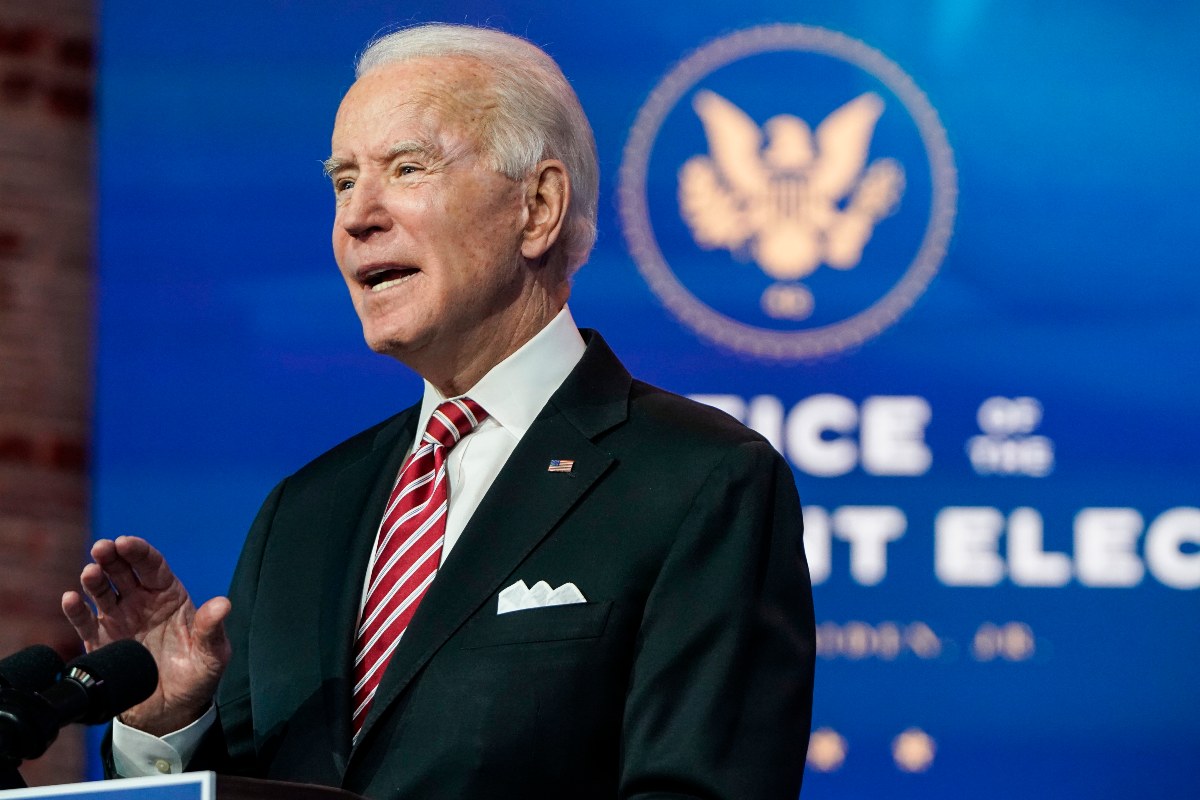