These are the greenest universities in the world

As the planet heats up, the greenest universities in the world offer us hope.

As the impacts of climate change devastate more people and communities, universities are heeding the call to be part of the solution, not the problem.

Most universities generally have practices and programmes to offset their carbon footprint, be it through more sustainable campus operations or by helping reduce carbon emissions in other parts of the world.

But it’s the greenest universities that stand out. To them, going deep green isn’t just about token measures, it’s a whole-campus endeavour that’s showing results.

If you plan on studying at a university that practices sustainability throughout its curriculum and campus, here is a list of the top four greenest universities around the world: 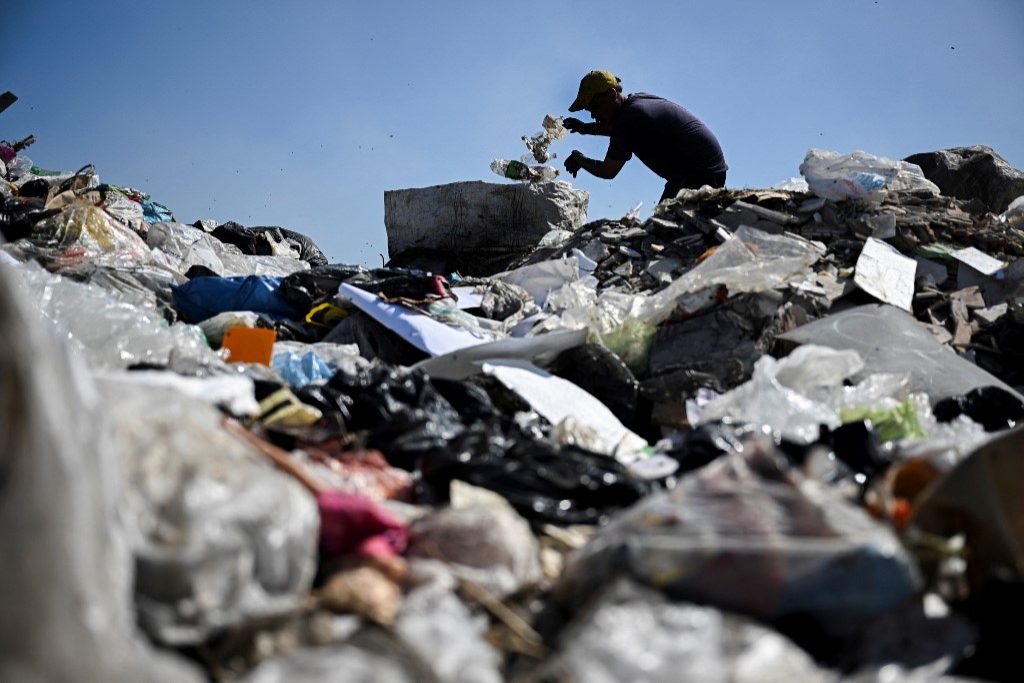 The greenest universities in the world

Situated in the southwest of England is a university that has been recognised for its efforts in sustainability across its teaching and learning, research and the campus itself.

It is ranked ninth in the UK by the People and Planet University League. In 2022, the university achieved a Three Star rating — the highest rating and a Michelin Star in terms of recognising sustainability – from the Sustainable Restaurant Association in the Food Made Good report.

Since 1990, the university has lowered its carbon emissions by 42%, and they aim to lower them by 80% by 2050. But its sustainability efforts go much further.

In 2019-20, it recycled 56% of its waste. There’s a dedicated team of staff who not only collect waste from bins around campus, but separate wood, plastic and metal from broken chairs, desks and bits of furniture too.

Waste from electrical and electronic equipment is recycled as well. 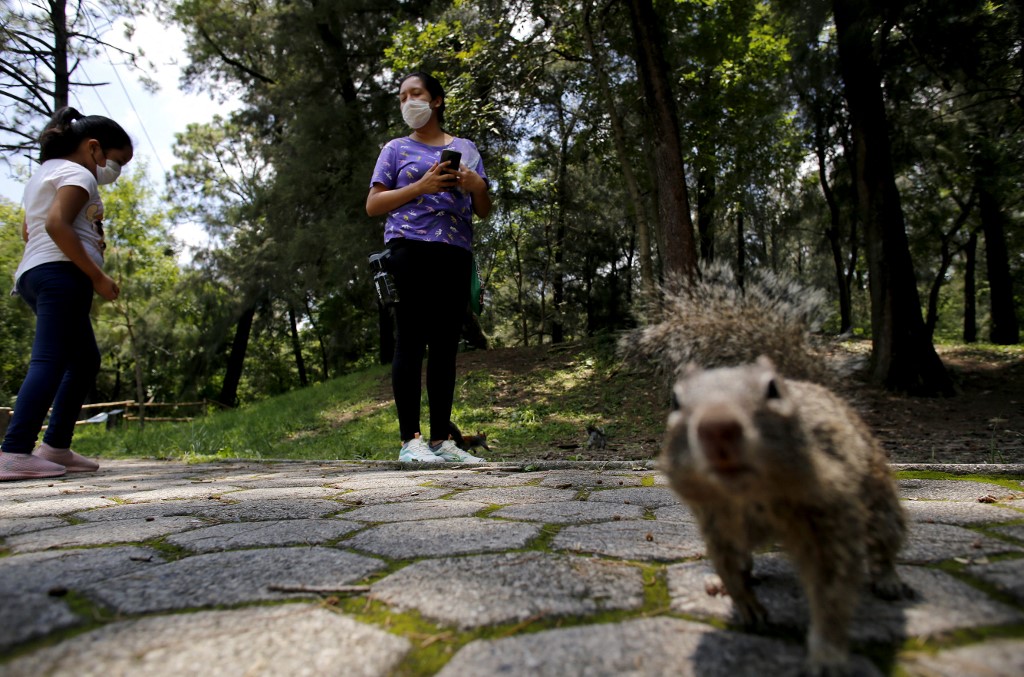 At the world’s greenest universities, located in Spain, the UK, and Mexico, you can get a degree and save the planet at the same time. Source: Ulises Ruiz/AFP

Next on this list of greenest universities is the Universidad Iberoamericana (UIA) in Mexico City.

Recently, the university joined a global campaign called “Race to Zero.” This initiative was started by the  United Nations, aiming to build a society that is environmentally sustainable for the future.

To keep up with this, the university trains its staff and students by educating them on socio-environmental issues and sustainability principles. On top of that, they are consistently reducing and reporting their greenhouse gas emissions.

“The climate emergency we face demands urgent actions from all of society to prevent the planet’s temperature from rising by more than 1.5 °C,” shares the academic vice-rector of the IBERO, Mtra. Sylvia Schmelkes del Valle.

“It is fundamental to contribute knowledge and train future generations to become agents of socio-environmental transformation and, at the same time, to be an example in society.”

In 2022, The University of Nottingham (UoN) has been ranked third by the UI Green Metric, a feat that puts it in the top three positions for a third consecutive year.

Considering setting and infrastructure, energy and climate change, waste, water, transportation, and education, the ranking has placed UoN in the top four consistently since 2010.

With sustainability as one of its main goals, the university aims to reduce its emissions by 63% by 2030.

Students are a big part of this green push. The Student Switch Off is a competition organised among resident halls where the one that saves the most energy will be allowed to have a party and indulge in Ben & Jerry’s ice cream.

Aside from that, WasteNott was established in the hopes of reducing the use of single-use plastics across the university’s UK campuses.

Located in Madrid, the University of Alcalá (UAH) has been ranked the most sustainable institution in Spain by Greenmetric International Ranking and the third most sustainable university in the world, according to a list by Cool My Planet.

The public university is a Unesco world heritage site and is among the oldest European universities, with its establishment dating back to 1293.

Here, practices to stay green are done through activities such as recycling energy efficiency in transport and water.

Aiming to develop critical thinking and problem-solving skills in its students regarding environmental issues, the university offers programmes that encourage this.

The Environmental Sciences undergraduate programme is known as one of the best in Spain since 2011. To learn more about this university’s efforts toward a greener future, click here. 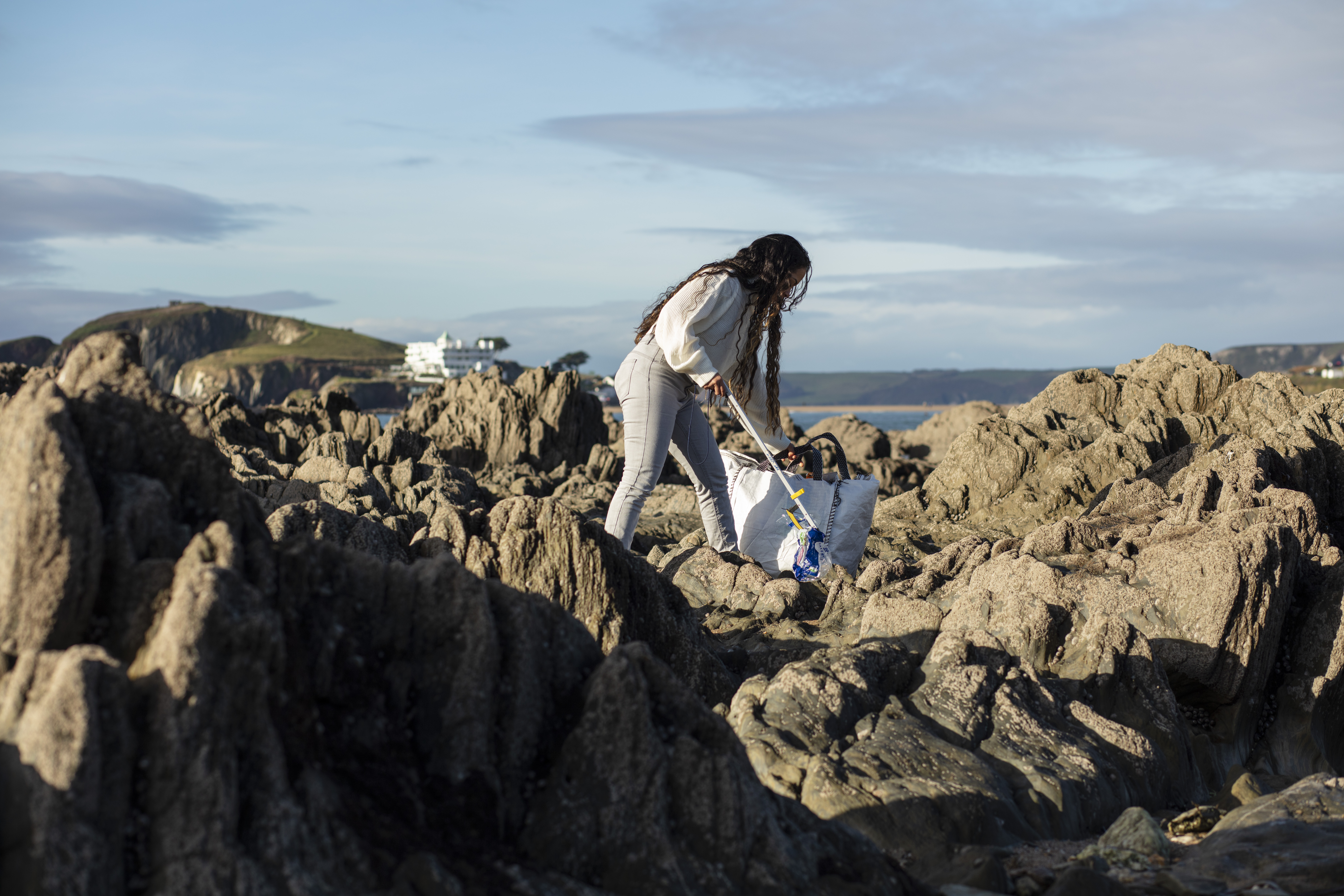 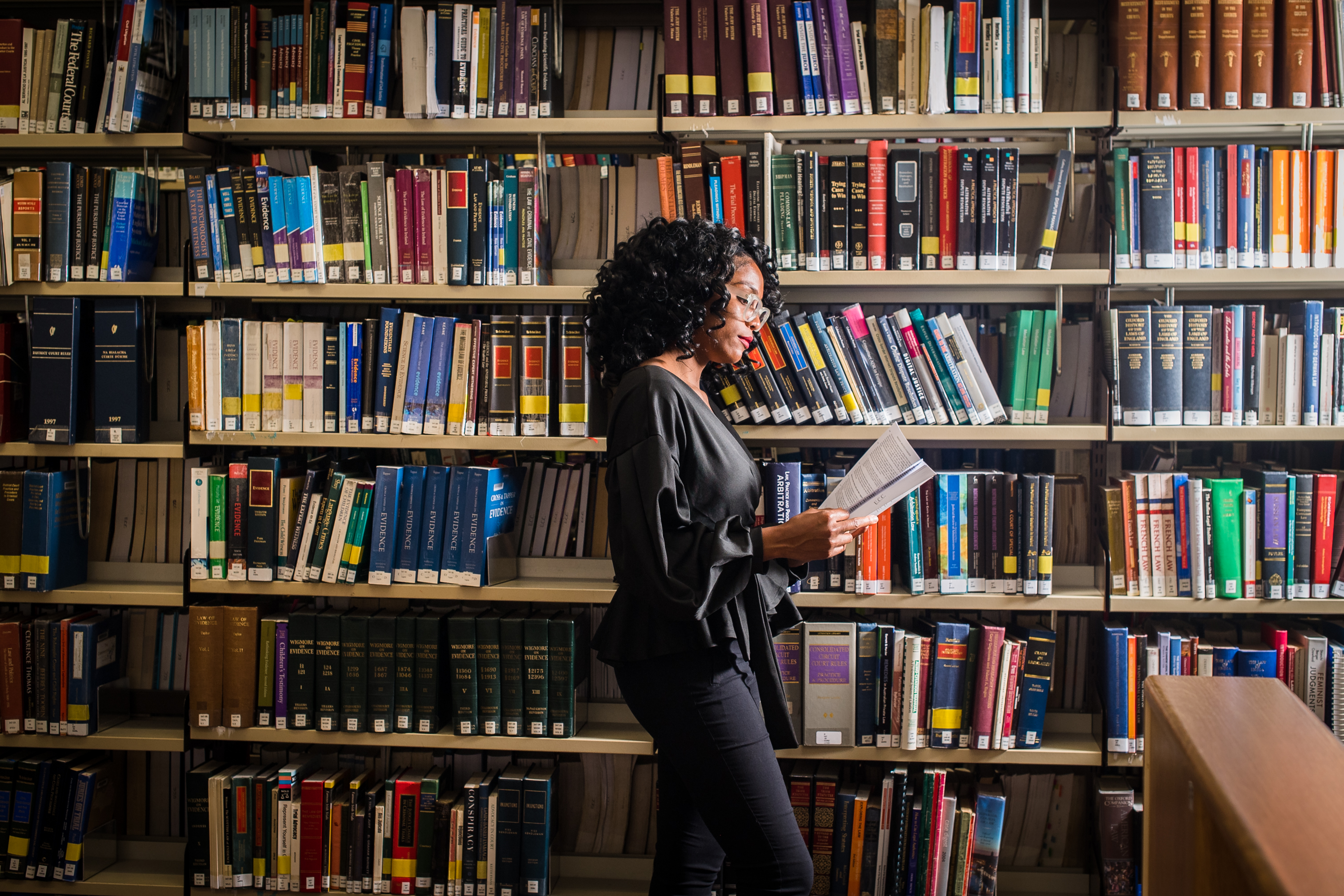 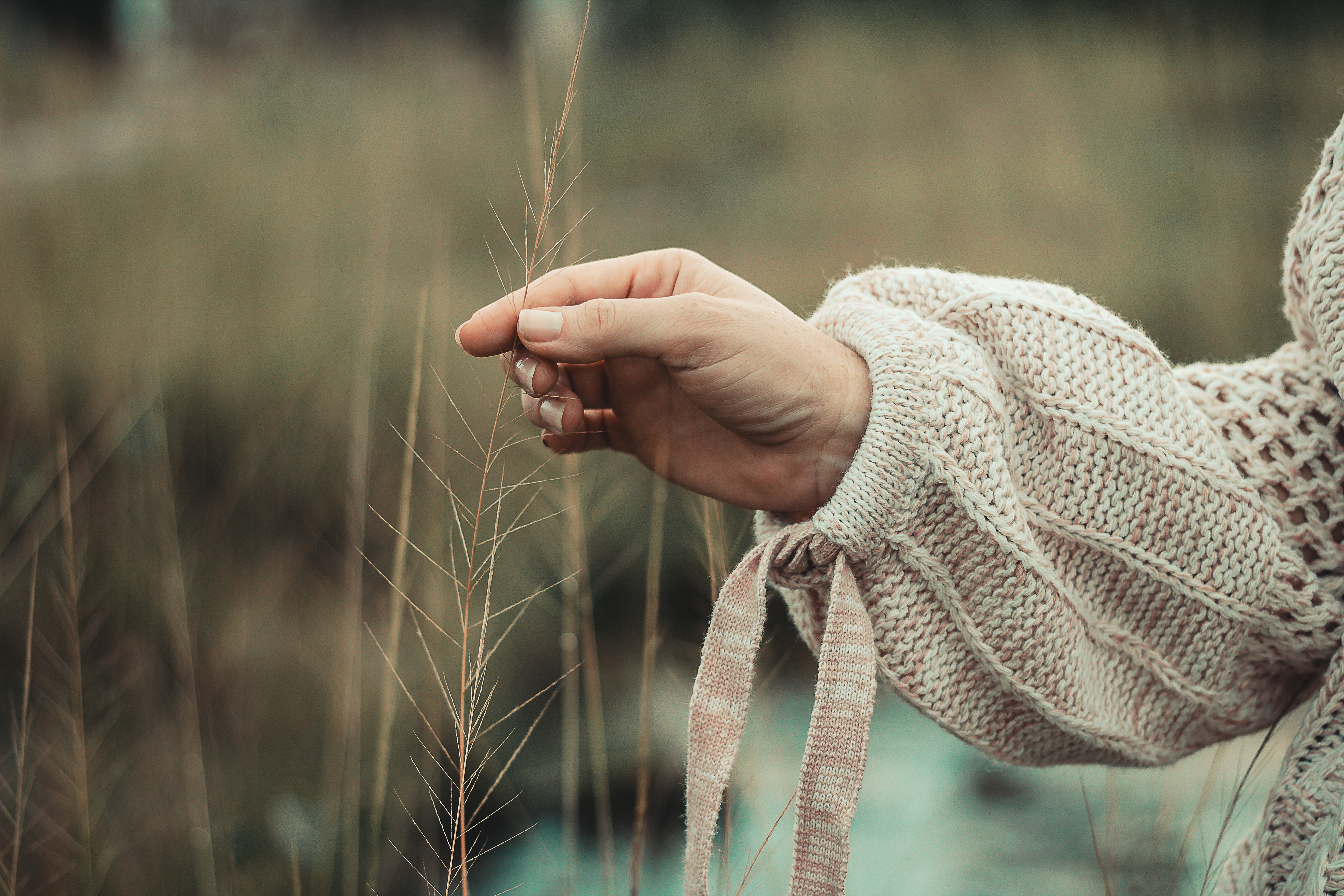