GCSEs and A Level exams could move online

Students could bid adieu to pen and paper-based GCSE and A Level exams if a proposal to move them online pulls through.

Ofqual, England’s qualifications regulator, will explore online testing as part of its plans for the next three years, reported The Guardian.

The watchdog said adaptive testing could replace the use of tiered GCSE exams – where simpler “foundation tier” papers are offered to those candidates thought unable to attain high grades, said the report.

This improved measure for assessing academic performance came to fruition in the wake of the COVID-19 pandemic. Ofqual Chair Ian Bauckham said that the pandemic catalysed questions about not if, but when and how the greater use of technology and on-screen assessment should be adopted.

“All proposed changes need to be carefully accessed for their impact on students, including those with special educational needs and disabilities,” Bauckham said. 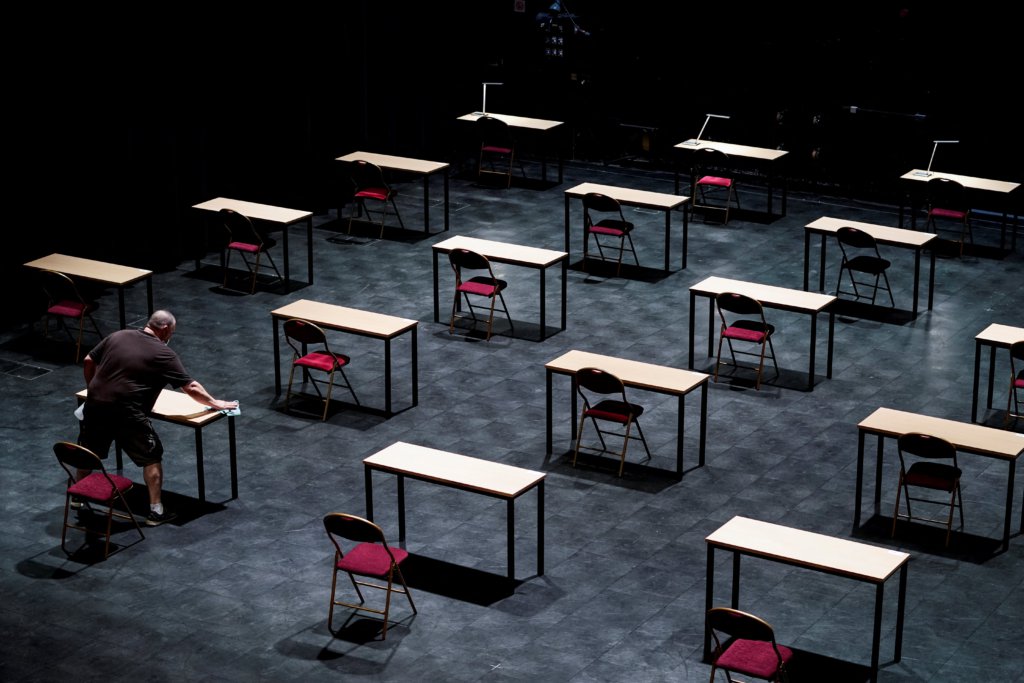 Ofqual’s corporate plan aims to explore adaptive testing – a computerised test that adjusts the difficulty of questions as students go through it – to replace tiering.

The watchdog’s chief regulator Dr. Jo Saxton said that the hardest part about tiering is explaining to students and parents about not being able to put them in a higher tier.

“I would love that to not be a decision that school leaders have to make – if we could make the testing mean that nobody had to have a limited curriculum, and everybody had the opportunity to succeed,” she was quoted saying.

Last year, the National Foundation for Educational Research’s Head of Assessment Services Angela Hopkins said the defining feature of a computer adaptive test (CAT) is that it selects questions for the test taker as they go along, based on how well they have performed on the questions they’ve answered so far.

“By adapting in this way, it means the test taker can be presented with a set of questions targeted to their ability. Most test takers would come away having scored around half marks on a test that feels ‘about right’ for them,” she said.

However, she warned that such tests could limit a student’s opportunity to show their ability.

“For example, if they were to enter uncharacteristic responses to earlier questions, they may not be presented with more demanding or more accessible questions later on,” she said.

“Similarly, some learners may not perform in a linear fashion. For example, they may be able to access some fairly challenging concepts in maths, yet struggle with more basic questions.”

General secretary of the Association of School and College Leaders Geoff Barton said the concept of a pen-and-paper exam system has run its course.

He added that exams organised at an industrial scale with Fort-Knox (military style) security arrangements around the transportation and storing of papers, are outdated and need reform.

”The recent experience of the pandemic has shown just how vulnerable it is to unexpected events. If online assessment had been available, it might not have been necessary to cancel all summer exams for two years in a row,” Barton was quoted saying.

Both Barton and Mary Bousted, the joint general secretary of the National Education Union, opined that Ofqual should take the opportunity for a more radical look at the use of high stakes exams within the English school system.

They believe that retaining and applying knowledge beyond the purpose of acing an end-of-course exam should be paramount to the student’s learning curve while at school and college. 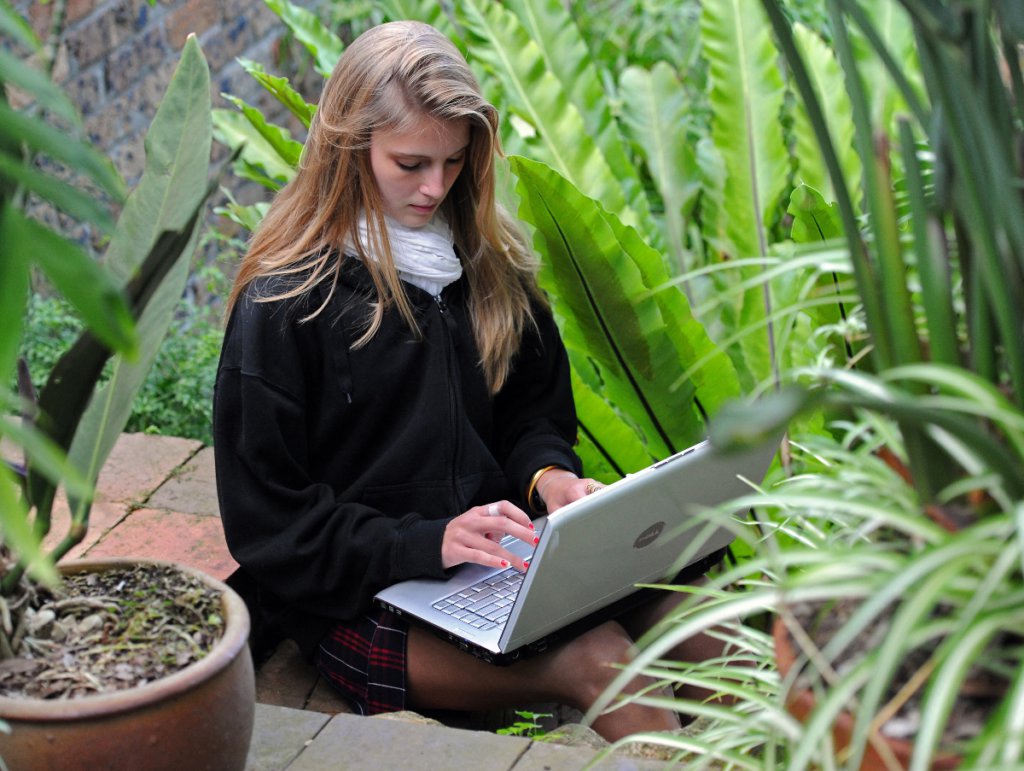 GCSE’s and the A Level exams could go paperless. Source: Torsten Blackwood/AFP

What students should know about adaptive testing

Adaptive testing seeks to adjust the difficulty of a test or exam to suit the aptitude of a student. The questions they answer correctly will permit them to advance to more complicated questions.

A spokesperson for Ofqual said: “We would know how difficult the questions are, which means that students taking different combinations can be compared and graded.”

While there are no immediate plans to launch adaptive testing, Ofqual is carrying out initial exploratory work both from a technical point of view but also taking into account of the views of students, teachers and leaders.

Up to 2,500 students from 100 schools and colleges will take part in a trial of adaptive testing run by the exam board AQA. 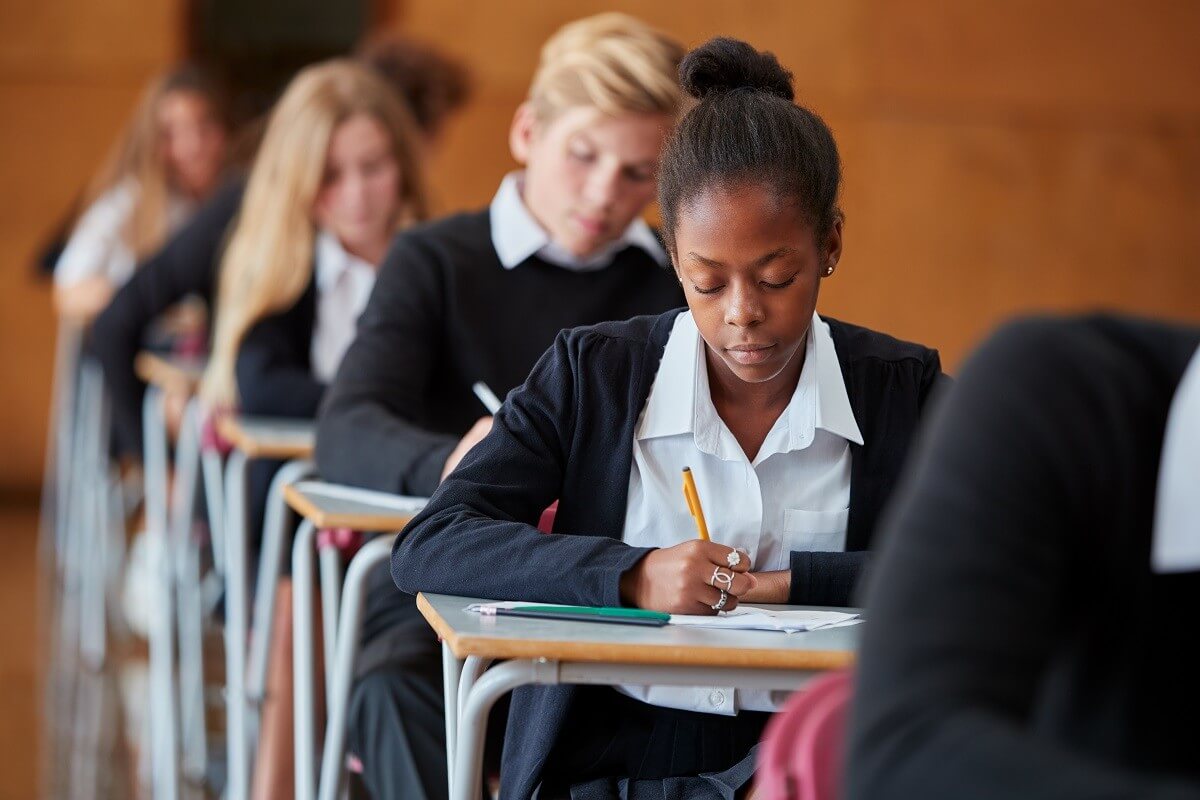 Could these alternatives to standardised testing assess students better? 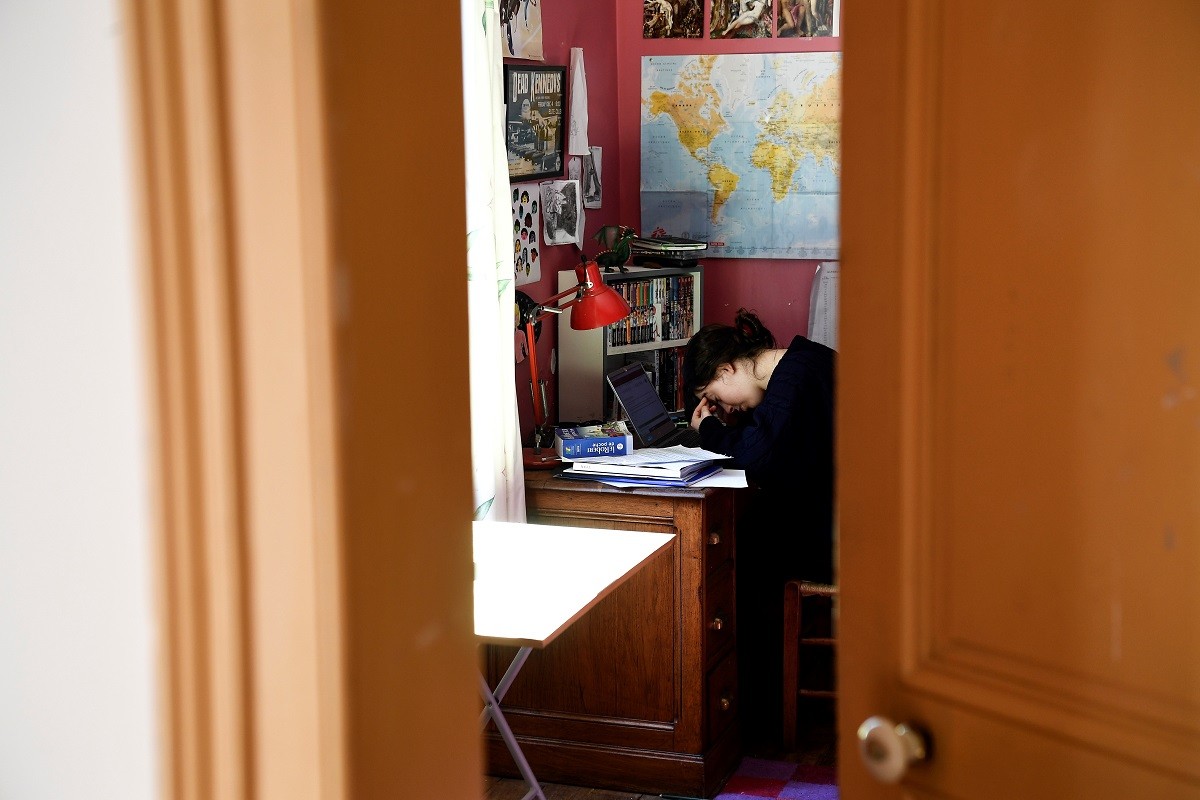 Online exams: Are universities and students prepared for the change? 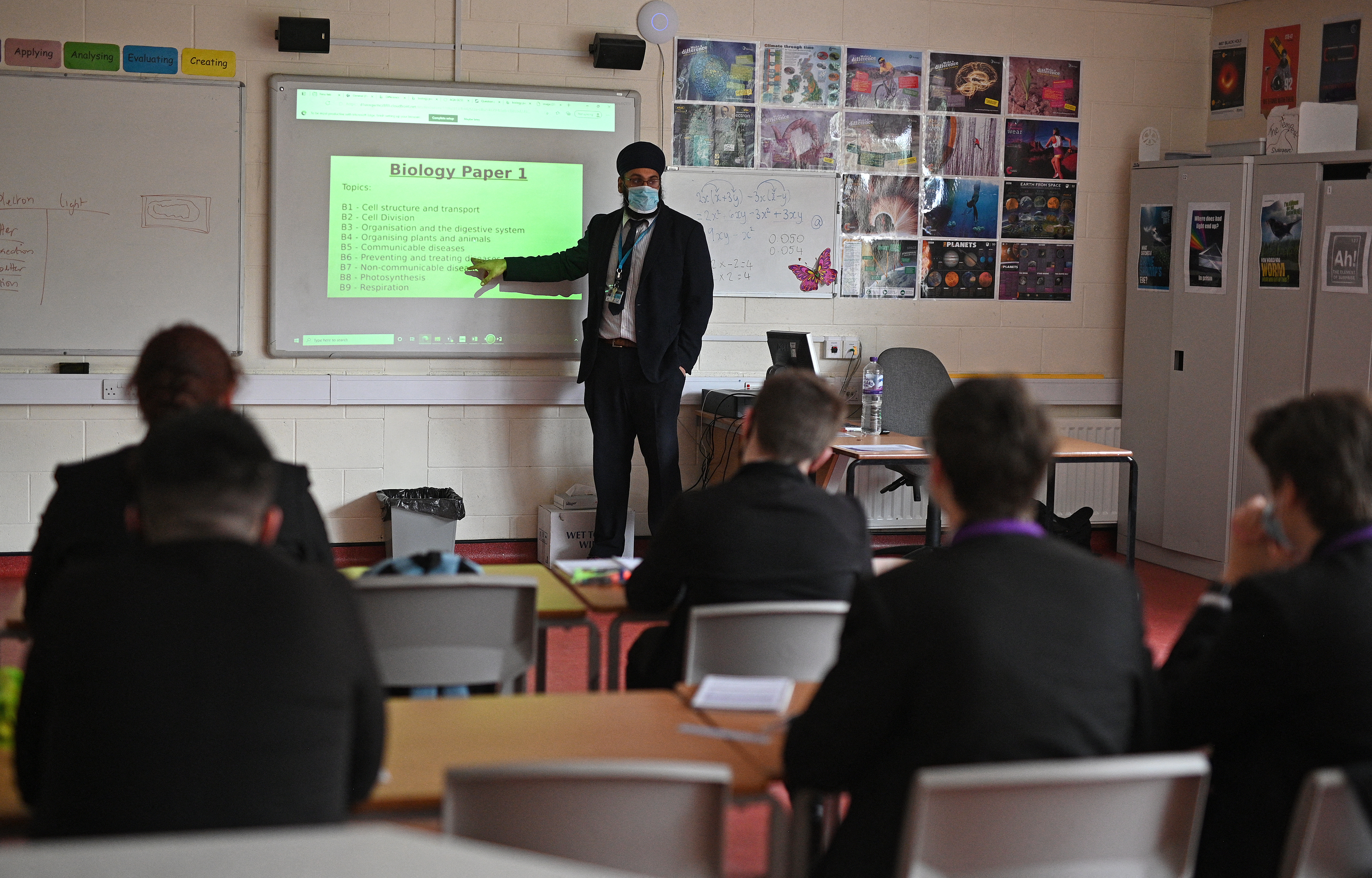