Curtin University: An Australian university with a global outlook

An innovative university with campuses in Western Australia, Singapore, Malaysia and Dubai, Curtin University is an Australian university that has become truly global. Of its 58,000 students, around a third come from countries other than Australia, making for a vibrant, culturally-enriched student community. Its vast alumni network now totals more than 200,000 talented individuals worldwide.

Curtin’s reputation for excellence is reflected in its rapid rise up the world rankings. Owing to its enhanced research performance, growing level of international collaboration and improved graduate recognition, the university is now ranked within the top two percent of the world’s universities in the Academic Ranking of World Universities. In 2017, it was also the top-ranked ‘young’ university in Australia in terms of international outlook, in the Times Higher Education Young University Rankings.

Curtin partners with some of the largest and most influential companies in Australia and around the globe, including Cisco, NASA and Woodside, to ensure research is focused on solving real-world problems and graduates stay highly employable. This university-wide industry input and practical learning experience means students form impactful, industry-relevant connections long before they graduate.

The pact will allow Curtin to annually nominate up to 15 high-flying students to take part in the intensive, eight-week, honours-level programme at the world-class US institution.

“These students will gain an extraordinary insight into the internationalisation of business education, ensuring they receive a global dimension to their studies at Curtin University,” he says.

Another academic partnership, the Aberdeen-Curtin Alliance, allows Curtin subsea engineering students to study part of their degree at one of the world’s pre-eminent universities for energy-related research and teaching, The University of Aberdeen in Scotland.

Testament to Curtin’s industry emphasis and international opportunities like these, the Australian Good Universities Guide awarded Curtin its sought-after five-star rating for learner engagement and skills development in 2017.

Reflecting on his time at Curtin, final year graphic design student Danish Moher says, “Enrolling in this degree at Curtin has been one of the best choices of my life and I am so grateful for all the opportunities I have been given so far. My years as a Curtin student have been very enriching, full of amazing learning experiences. It’s also been a memorable and fun journey that I will cherish forever.”

As it commemorates its 50th anniversary in 2017, Curtin has its sights firmly set on the future, embarking on a long-term project to transform its main campus into a thriving urban community. The project, aptly named Greater Curtin, will deliver a range of public infrastructure and amenities on campus, including a new bus interchange due for completion in 2018, recreational spaces, and retail, food and beverage outlets.

The 15-year plan will make the campus a year-round destination for the community, attracting business, academia and government to partner in innovative pursuits. The development is expected to contribute substantial investment to the Western Australian economy, and generate more than 20,000 jobs.

“It’s about creating an urban environment that embraces all the things that make great cities around the world – a place where people want to spend time,” explains the General Manager of Greater Curtin Stage One, Tim Urquhart.

“Condensed and active with vibrant streetlife, buzzing cafés and lush green spaces, punctuated with art and culture, it invites community and industry to be part of Curtin’s teaching, learning and research environment.”

The plan is already taking shape with the opening of the multi-million dollar Curtin Medical School building in early 2017. More new infrastructure, including new student accommodation, is planned to be completed in early 2019. 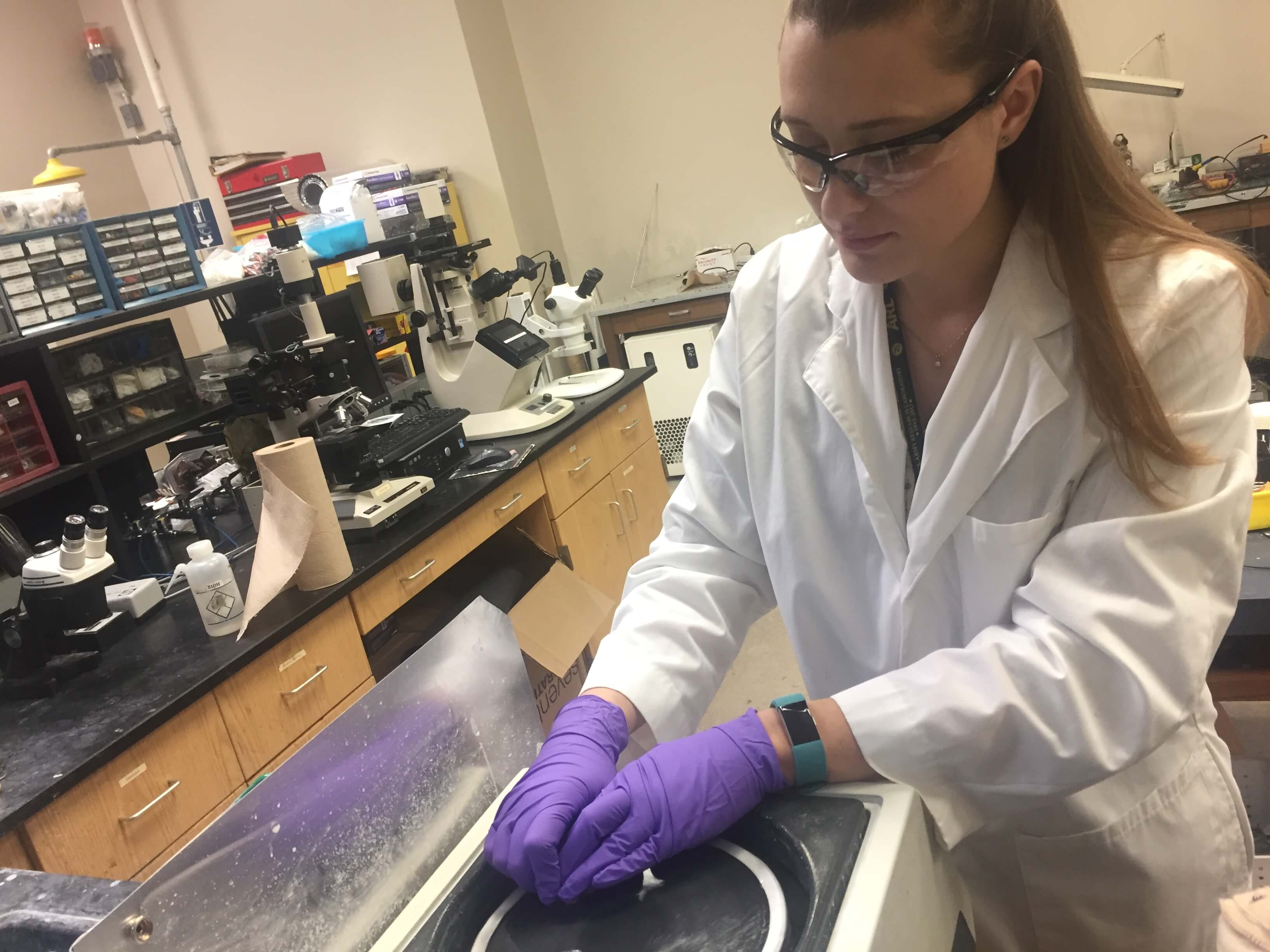 The University of Texas at Arlington: Engineered for your version of success