For the aspiring chef, attending culinary school is a major stepping stone to a successful career. There are many benefits to this — culinary schools teach a wide variety of skills you’d find useful in a paid cooking job, including techniques for preparing a variety of cuisines and instructors who can give you their full attention.

The best culinary schools in the world often come hand-in-hand with other perks, such as internships or placements in top-rated restaurants. This, in many students’ minds, justify their exuberant costs. The Auguste Escoffier School of Culinary Arts, for example, often places among the top three institutions of its kind in the world, and its US$30,935fee reflects this result.

This may be justifiable if students were guaranteed high-paying employment after they graduate, but this is hardly the case. Graduates of even the most prestigious culinary schools are only able to land roles as line chefs or sous chefs after they’ve completed their courses. Here, they earn only between 2% to 11% more than chefs with high school diplomas.

Sadly, this often limits culinary schools to a select few who can afford the hefty price tag. However, that doesn’t mean an education in culinary arts is unattainable — and its solution comes in the form of community colleges in the US.

A degree from a community college is usually made out to be undesirable or inferior to those from private universities. Despite this, many are rising the ranks in providing an education that is just as — or perhaps far more — valuable than what’s on offer at more well-known institutions. How, exactly, are they doing this? By supplying one that is rooted in practicality rather than prestige.

“There is still a stigma that it is a community college,” Martin Kester of Sussex County Community College told The New York Times. He currently acts as the programme supervisor for culinary arts and hospitality. “That is something we are working very hard to change with programs like this one that is very forward-facing and immersed in the community.”

Sussex County is one of many community colleges in the US refocusing its culinary arts curriculum to reflect the local demand for competent and skilled cooks. With this, it’s now gearing towards professional cooking — and given the 100% employment rate of its recent graduates from the last three years, this strategy is working. 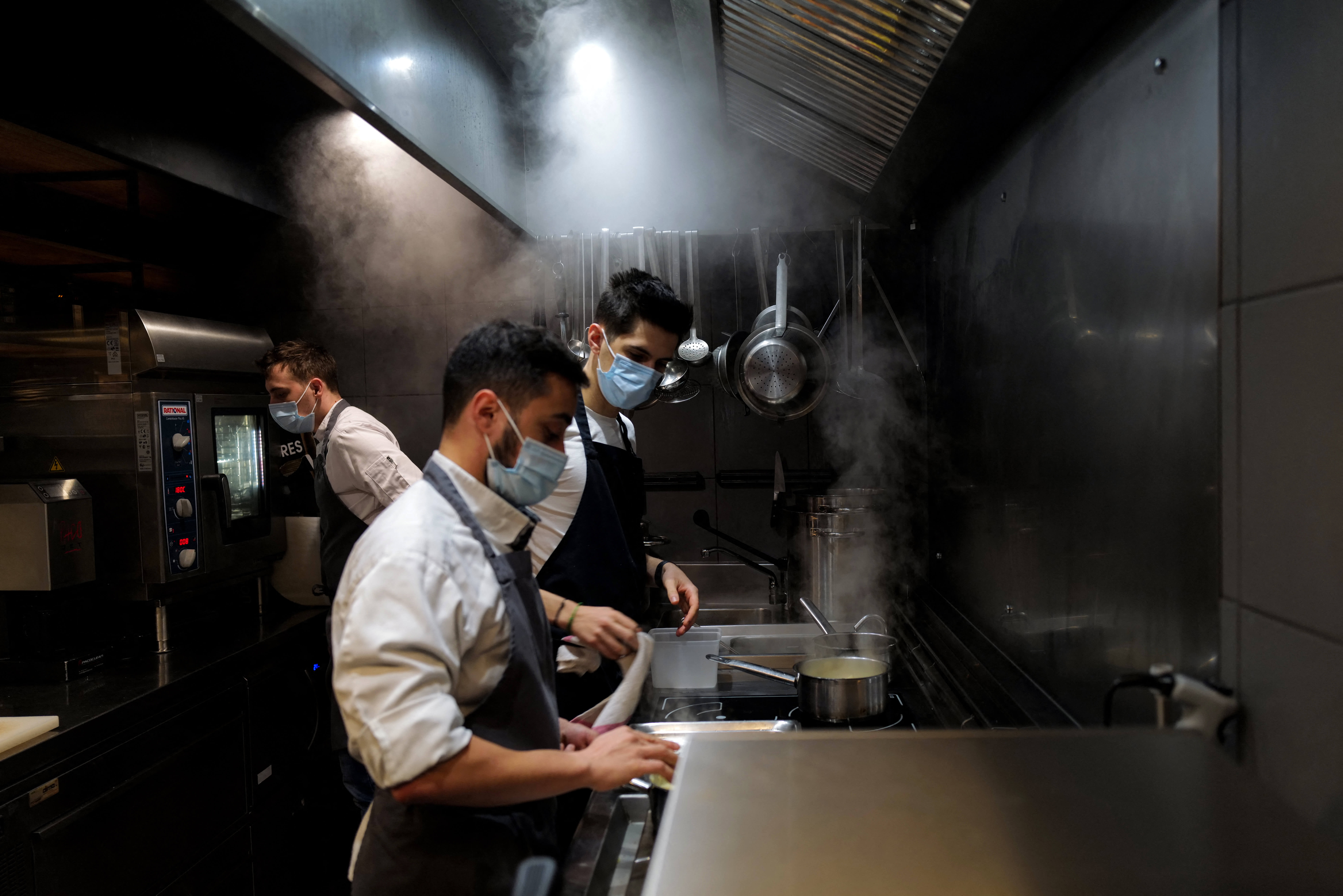 Community colleges adopt an attitude of practicality over prestige, equipping students with the skills they need to work in a professional culinary environment. Source: Olivier Chassignole/AFP

“They are learning how to work in the real kitchens that most restaurants in the US are, rather than being trained to just work at the top echelon of restaurants,” Mina Park, a restaurant owner in Los Angeles, told The New York Times. “There is this curiosity and openness and go-getter attitude.” She says that many have “less ego” than those who went to private schools.

“All the teachers are really there for you,” adds student Stephanie Kirkpatrick. “The bigger schools, they have a lot going on. It is harder for them to be closer to students.” 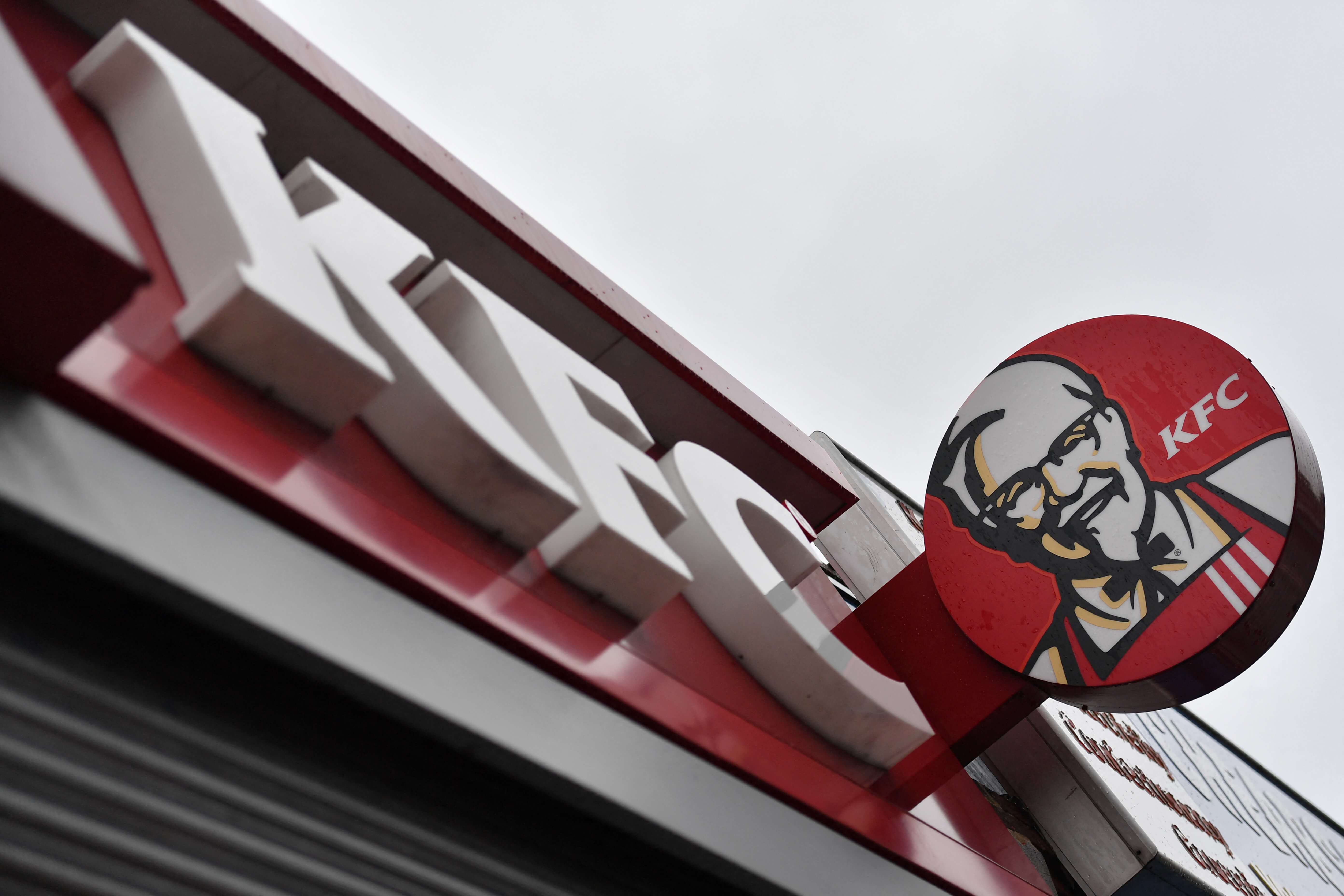 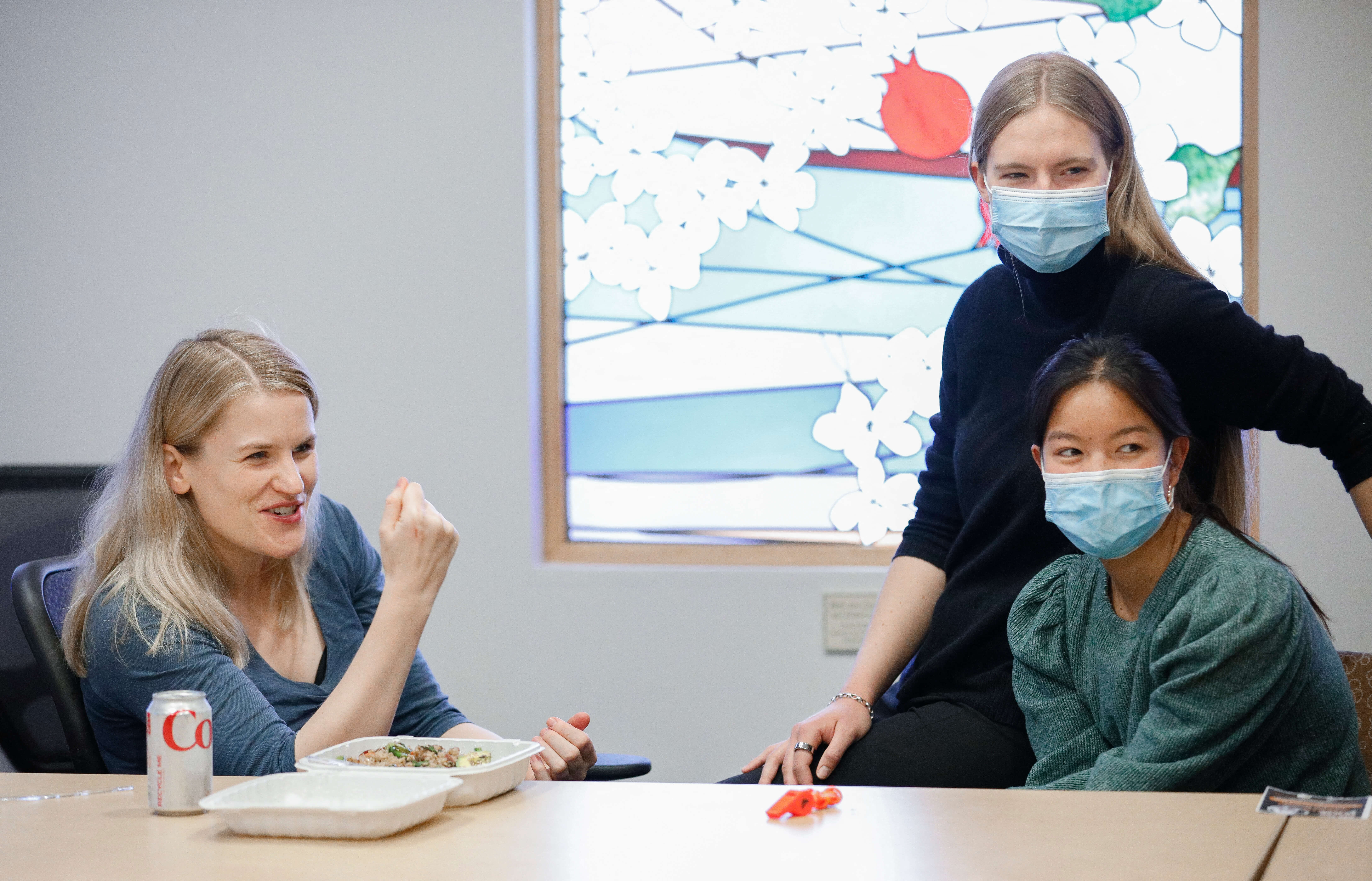 Community college: An int'l students' answer to an affordable education in the US? 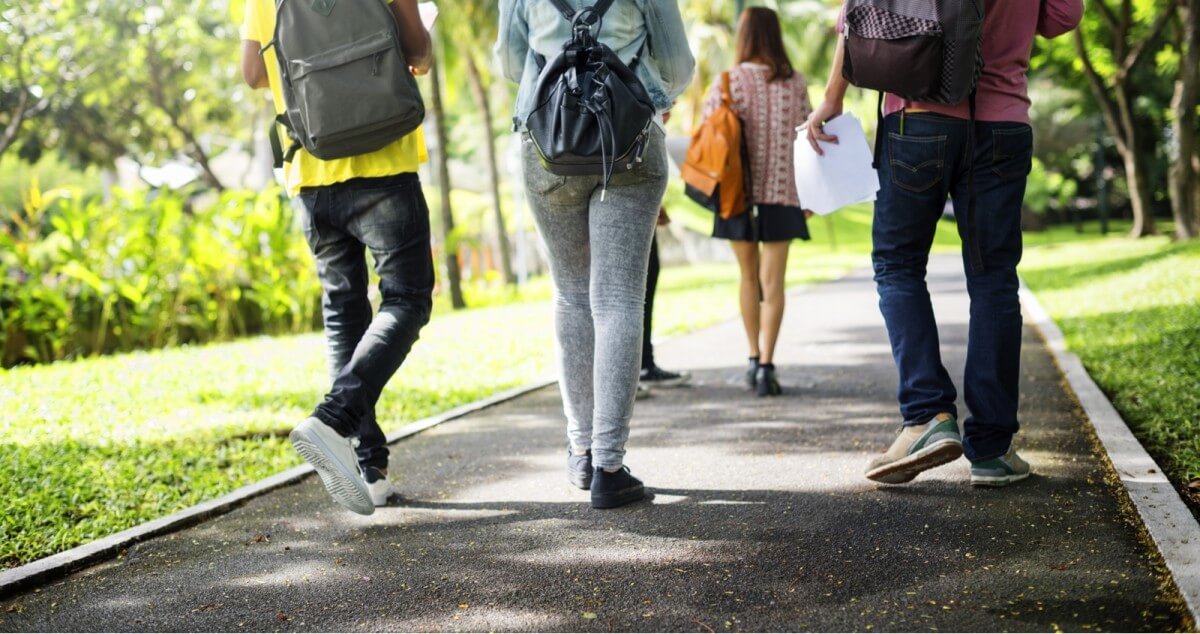 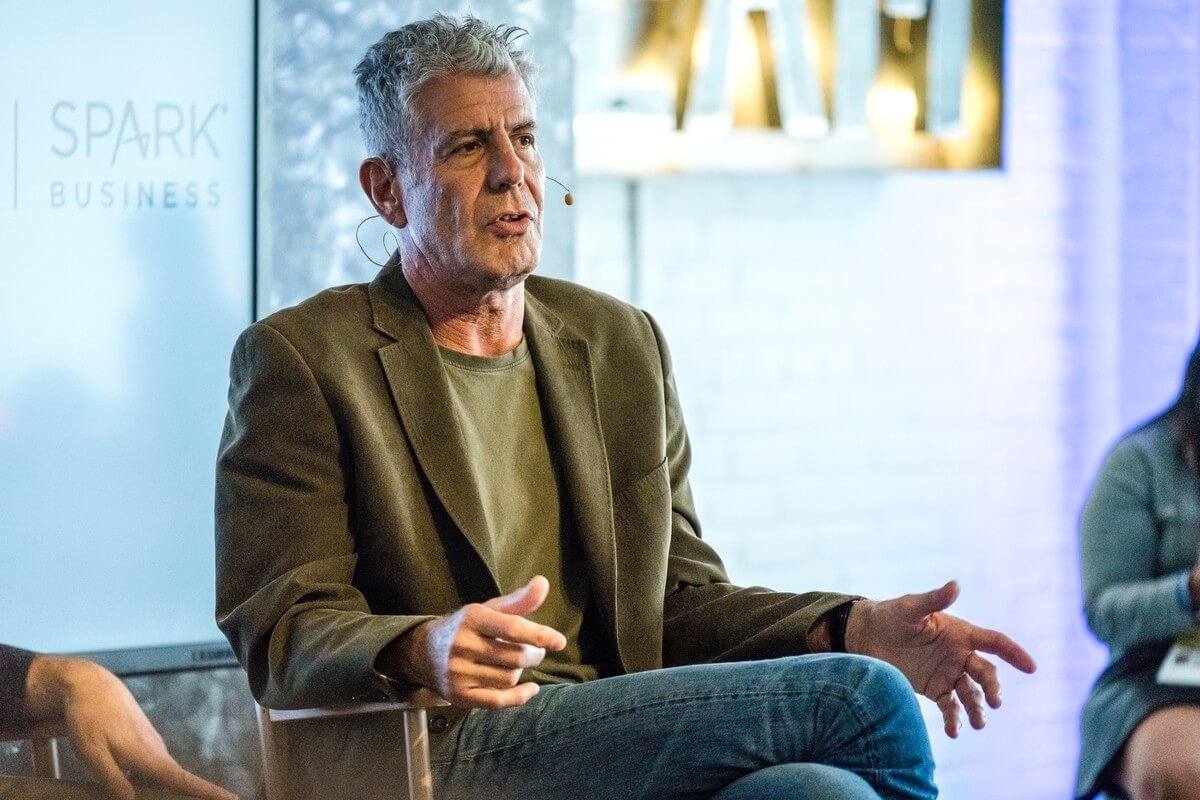