Community college in the US is sometimes referred to as a “junior college”, and offers a more accessible and cheaper option for students to pursue higher education.

These are typically known as two-year institutions where students can receive an associate degree (two-years) or professional certificate.

A growing number of community colleges are also offering bachelor’s programmes — mainly in business, IT, computer programming and healthcare.

Debra Bragg, Director of Community College Research Initiatives at the University of Washington, previously told US News that there are over 120 public community colleges in 25 states, offering more than 400 baccalaureate degree programmes.

While community colleges are normally associated with local students, they are also open to international students.

In the current ‘knowledge economy’ where the acquisition of skills is becoming more important than a diploma from an elite institution, going to a community college is a valid option for international students, and the chance for them to study abroad without the high cost.

Here are three reasons why international students may want to consider applying to one: 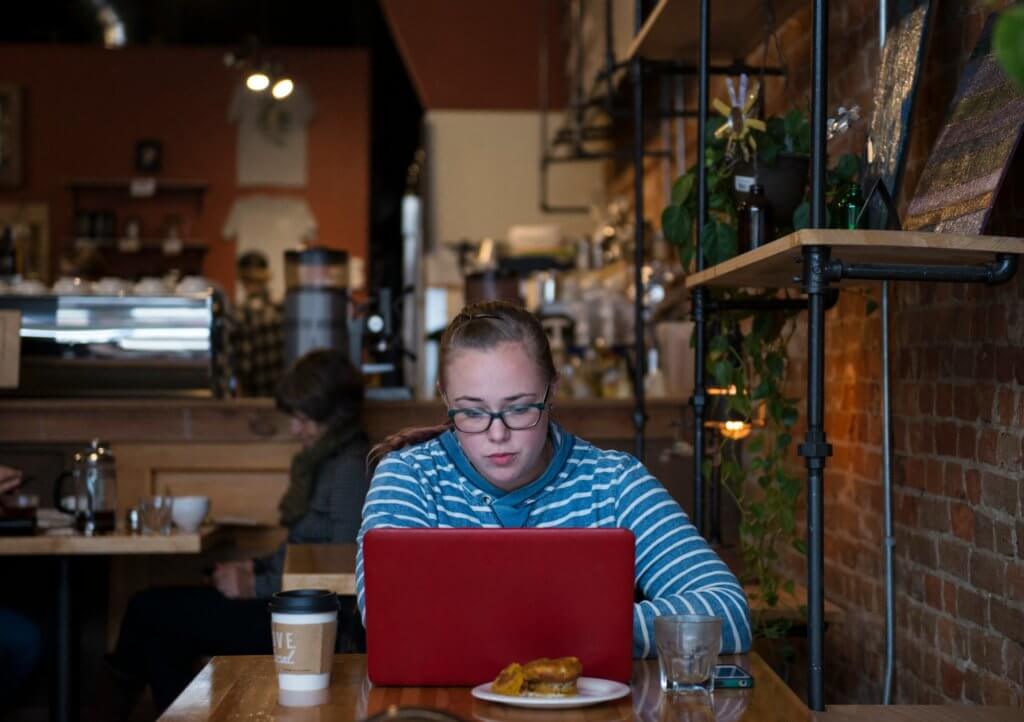 According to the Community College Review, “In the past two years alone, six countries partook in this [programme], including Brazil, Egypt, Indonesia, Pakistan, South Africa, and Turkey. Recently, Cuba, Ghana, and the majority of Central America also joined with their participation.”

The initiative is particularly aimed at those from under-served communities, granting them opportunities to engage in formal job training and pathways to higher education.

Aside from this initiative, the tuition fees are generally more affordable than private or state colleges.

According to US News, “The tuition and fees at Diablo Valley College in Northern California are nearly US$6,000 for 24 credits, while it costs more than $16,500 for the same number of credits at nearby San Jose State University. Based on two years of attending community college, the price difference and savings could be enough to pay for a student’s junior year of tuition, fees, textbooks, and meals.”

So for those who dream of studying in the US but can’t afford a four-year education, consider attending a community college for the first two years and save some cash. 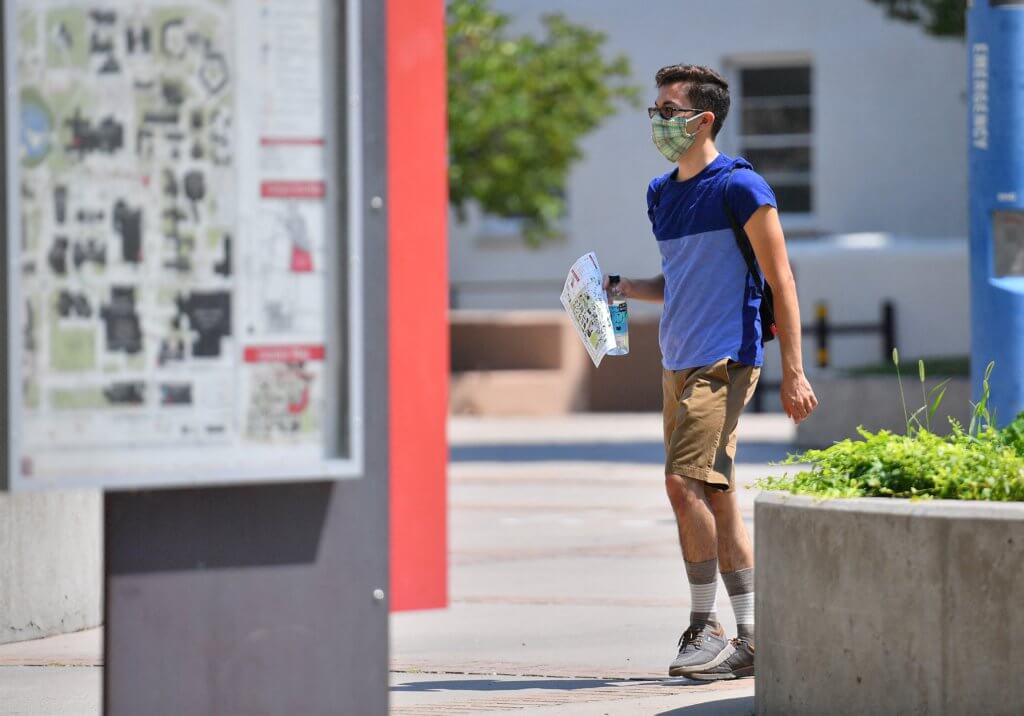 Applicants to US universities typically need a certain standard of English proficiency and academic performance.

But for those who don’t, community college may be the stepping stone they need to prove their academic standing and transition to a university they wouldn’t have been able to get into otherwise.

Jill A. Izumikawa, Co-ordinator of International Student Services at Harper College, said, “Since community colleges are open-access admission, it can be easier to gain admission than if first applying to a university.”

Studying in a community college before joining a four-year university is a good opportunity for students to get adjusted to the American lifestyle in a smaller setting as well.

It can help you get a good-paying job

Another report by US News revealed that graduates with an associate degree can earn a good income.

“An associate degree can put a student on a path to earning above the median household income level after completing two years of coursework. Annual tuition and fees at a public two-year institution also cost substantially less than at a four-year school.” 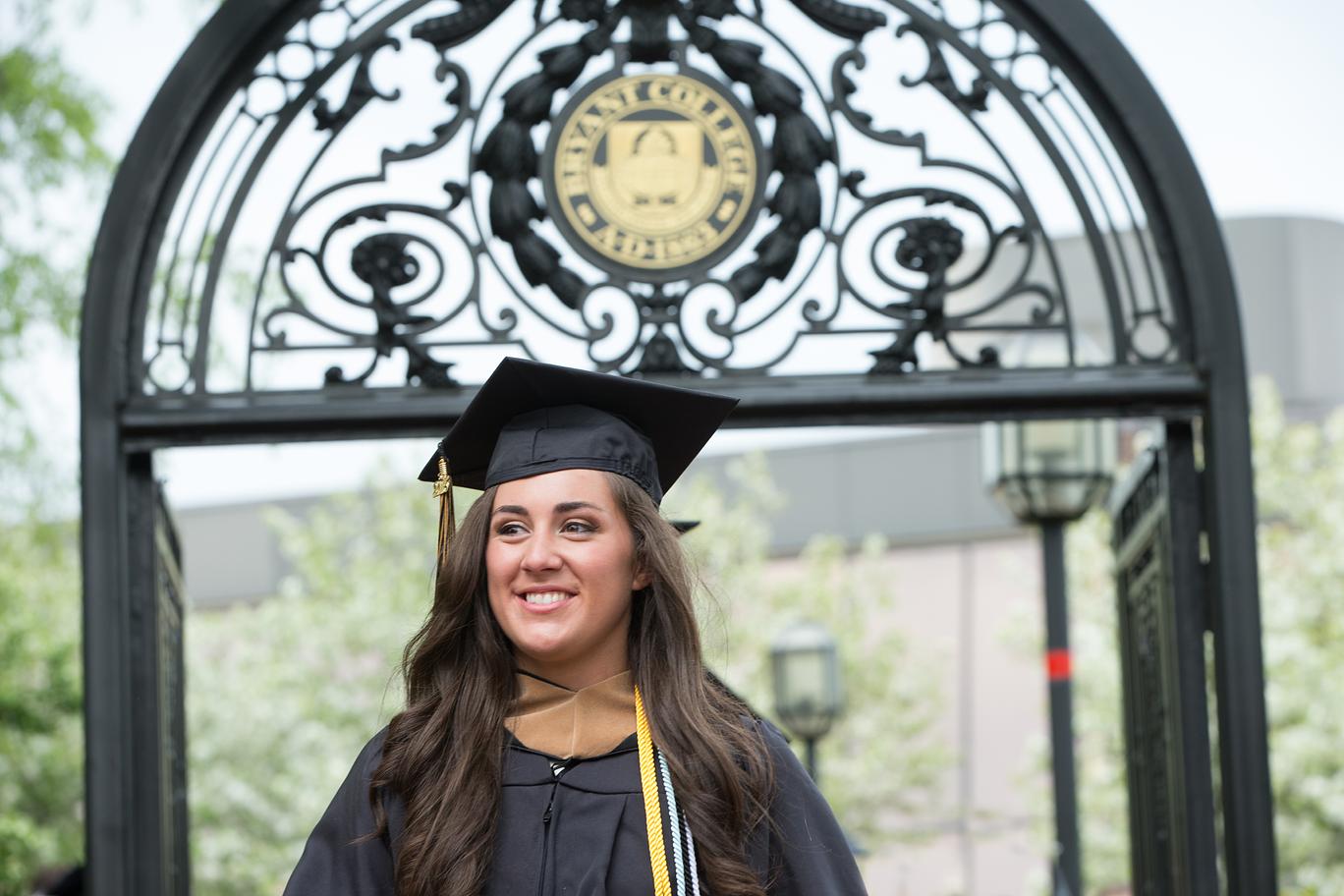 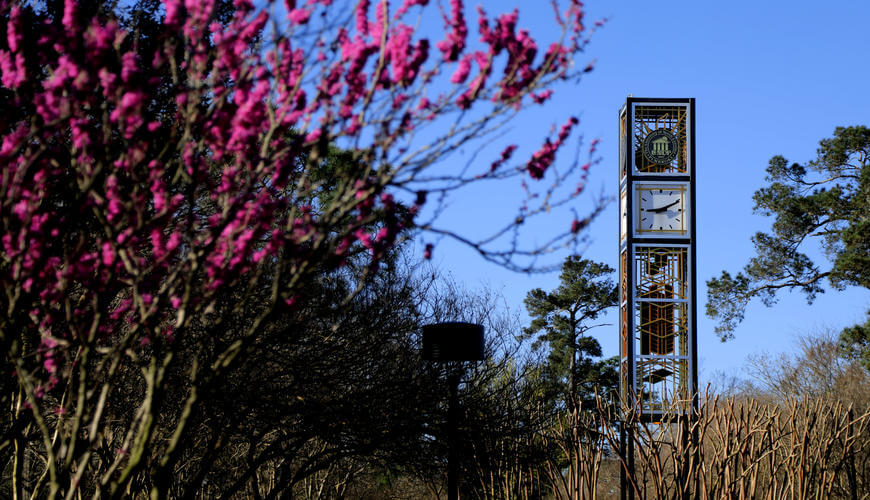 UNC Pembroke: Discover how NC Promise can bring your ambitions to life 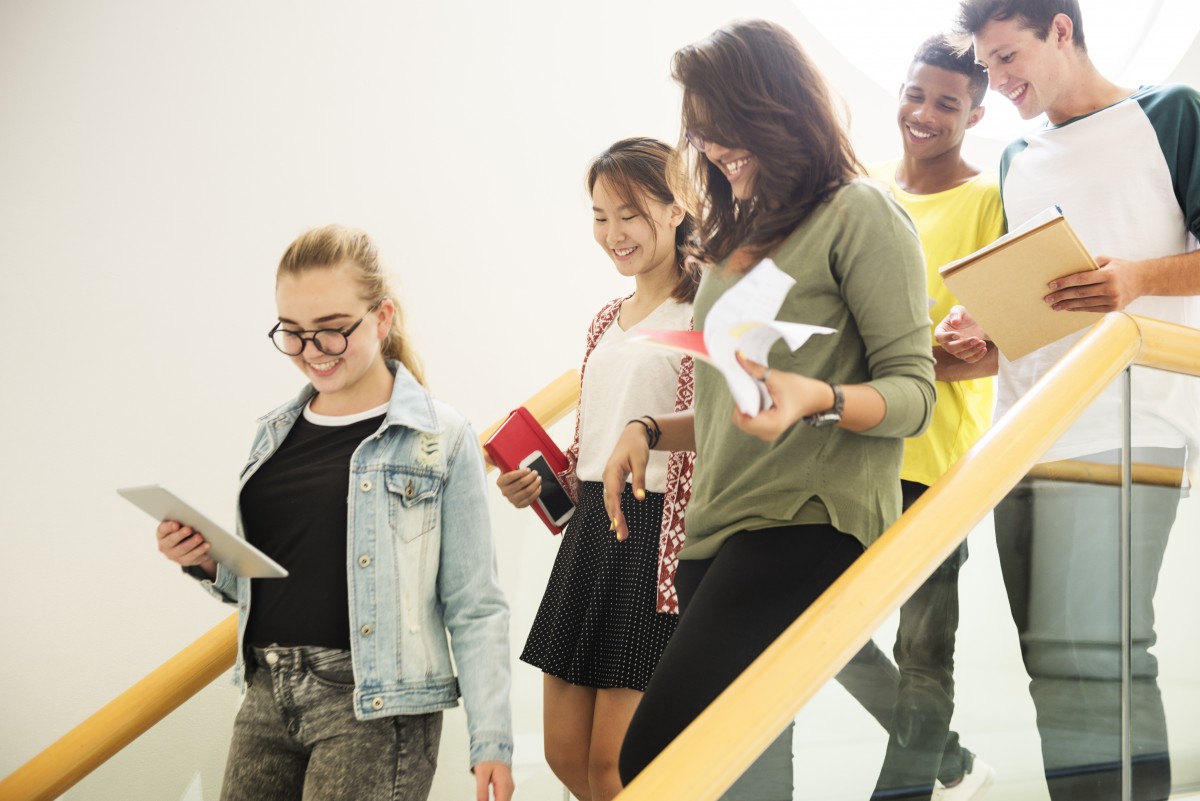 The perks of studying at a community college in North America 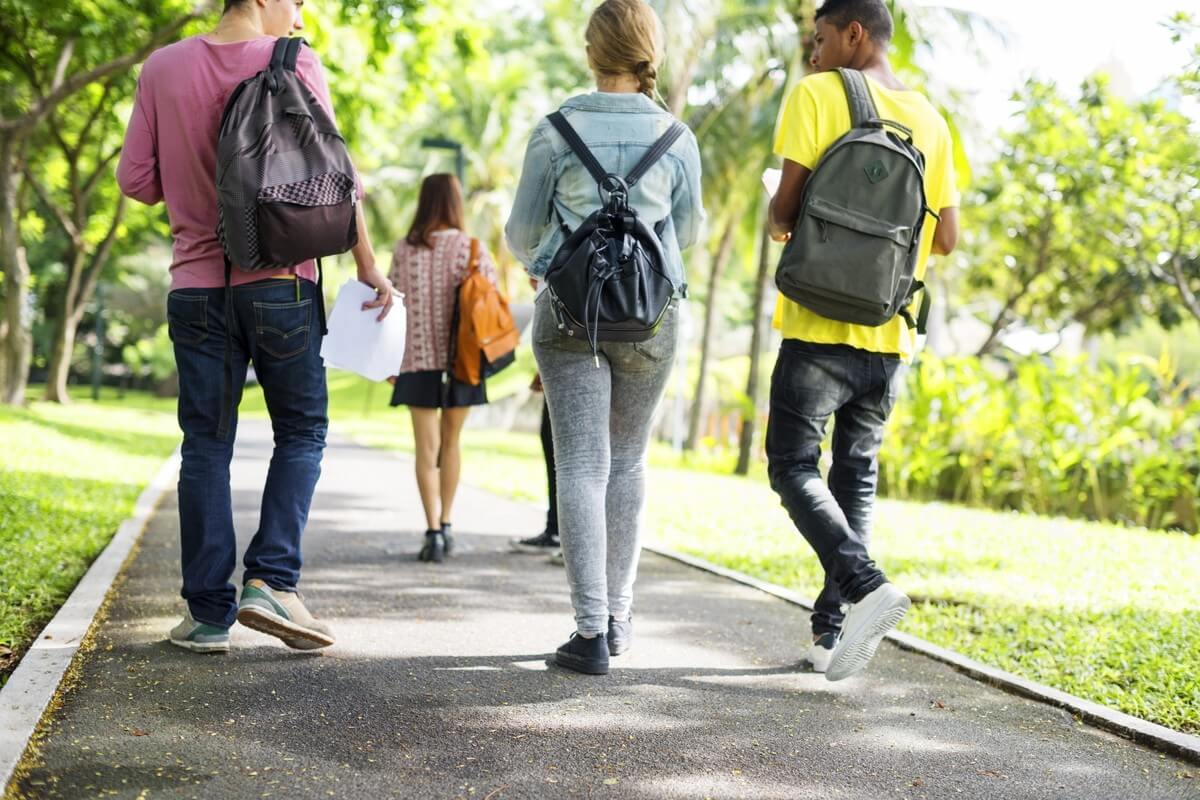 Community college can be a stepping stone to selective universities - study

Benefits of a Community College education for international students