Chinese universities are growing in popularity at such a fast rate that it may surpass the UK by 2020, according to a recent study.

At the moment, the #1 study destination of choice is the U.S., followed by the UK, with China not too far behind at third.

But Student.com, a leading marketplace for international student accommodation, predicts that the Asian country may soon be a strong contender for 2nd place.

The website, which recently published a report based on figures from 2006 to 2015, said that with an average 10 percent year-on-year growth of international students over the past decade, it’s no wonder that the Asian giant has managed to surpass other top study abroad nations such as Canada, Germany, and France.

The majority of China’s international students – 71 percent – are currently undergraduates, followed by postgraduates at 21 percent, and doctorates at 8 percent.

However, it is the postgraduate and doctorate levels which are seeing stronger growth in enrolments, rising by 557 percent and 437 percent respectively over the past 10 years, which shows China’s increasing reputation as a global research hub.

So what are the factors behind China’s rise in popularity for undergraduate and postgraduate study?

The international standing of Chinese universities has seen significant improvement over the years, which has led to their rise in various major world university rankings. In the recent Times Higher Education World University Rankings 2016/17, Peking University made the top 30, while Tsinghua University is not too far behind at 35th. 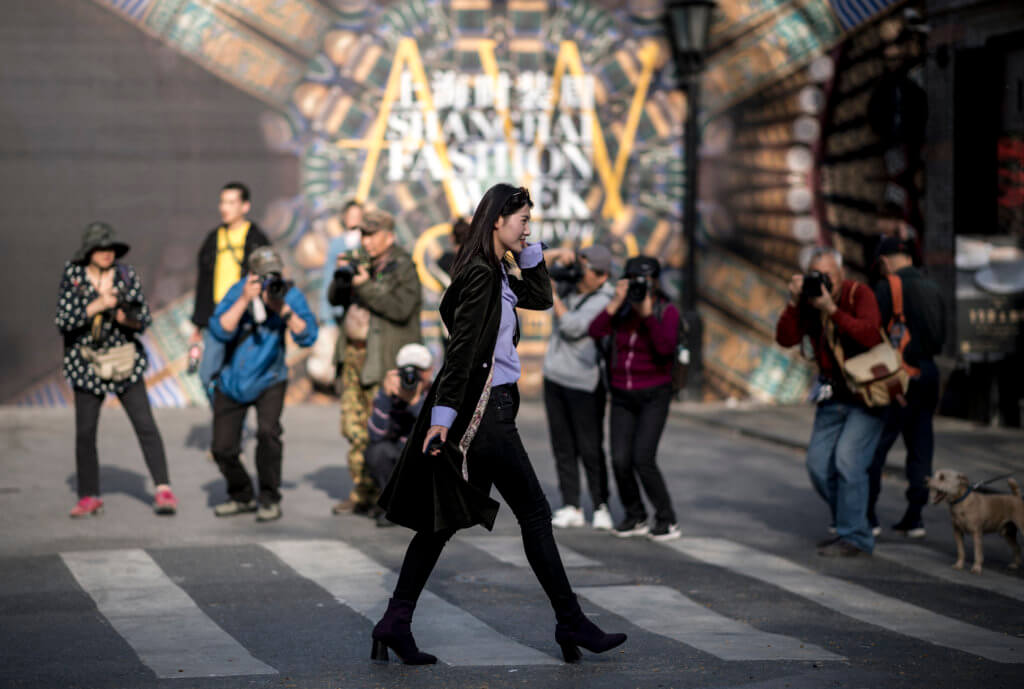 Hong Kong, a Chinese special administrative region, is also emerging has a prominent education hub, with four of its universities making the top 20 in this year’s QS Top 50 Under 50 rankings.

China also has one of the largest and most robust higher education systems in the world, for which QS awarded it the 8th best in terms of system strength, while two of its largest cities, Beijing and Shanghai, were listed among the world’s best student cities in 2016.

In a bid to increase the competitiveness of its universities, the Chinese government has allocated significant amounts of its GDP for investing in education to improve its quality and infrastructure.

The number of colleges and universities in the country has doubled over the past few years, and its focus on research and development has turned it into a major innovator on an international scale.

By 2020, the government aims to transform China into a scientific powerhouse, and has vowed to invest up to 2.5 percent of its GDP into research and development in order to make that happen.

More and more Western universities are also looking into forming partnerships with Chinese universities for research opportunities, as well as exchange programmes.

To attract more international students, the Chinese government is using financial incentives such as scholarships and bursaries to encourage them to choose Chinese universities over institutions in their home countries.

The number of scholarship programmes for full-time degree students has increased fivefold from 2006 to 2015, and last year, 40 percent of all new international enrollments received government sponsorship. 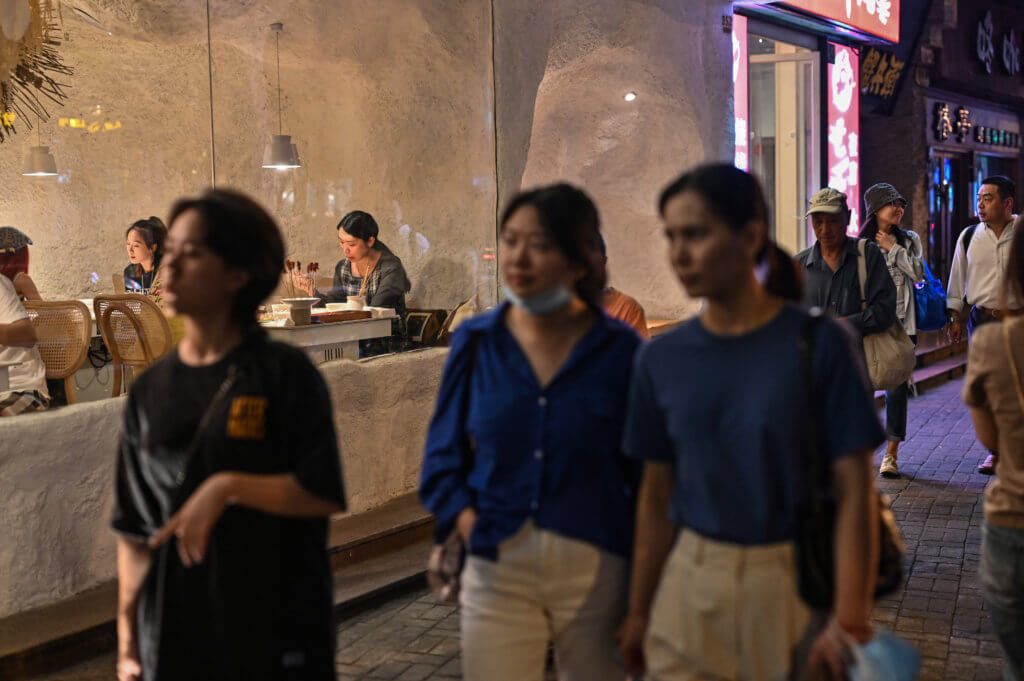 The incentives are overseen by a central government body, but allocated to students by specific universities. This means that there are various financial support options available to international students, regardless of their country of origin.

Depending on the scholarship programme, students can get either full or partial funding of tuition fees, while other programmes include an allowance to cover living expenses, a settlement subsidy, or for costs incurred due to the nature of the course (such as learning materials or laboratory costs).

Zhou Dong, CEO of China’s University and College Admission System (CUCAS), the official application portal for international students in China, believes that the availability of scholarships has been a major factor in China’s growing popularity: “The number of international students in China has increased year-on-year, supporting a positive, mutual understanding between China and other cultures.

“In the past two years, the Chinese government has actively increased the availability of scholarships, made it possible for foreign students to take on part-time work, simplified visa processes and standardised the assessment of international degrees. All these are important measures to promote education for international students in China.”

Due to China’s rising dominance on the international stage, there has been a substantial increase in interest to learn more about Chinese culture and language.

Chinese is now the third most-popular language to learn among those who wish to pick up a foreign language, behind English and Spanish.

Commenting on this global shift, Luke Nolan, co-founder and CEO of Student.com, said: “Over the years that we’ve been working here, it has been fascinating to see China become a hugely popular student destination and a powerful force in international education.

“We’re always monitoring trends in student demand, and since I studied here in 2005, there’s been a noticeable shift in the way that overseas students perceive Chinese higher education.”

It certainly looks like the UK will have to step up its game if it wants to retain its position. 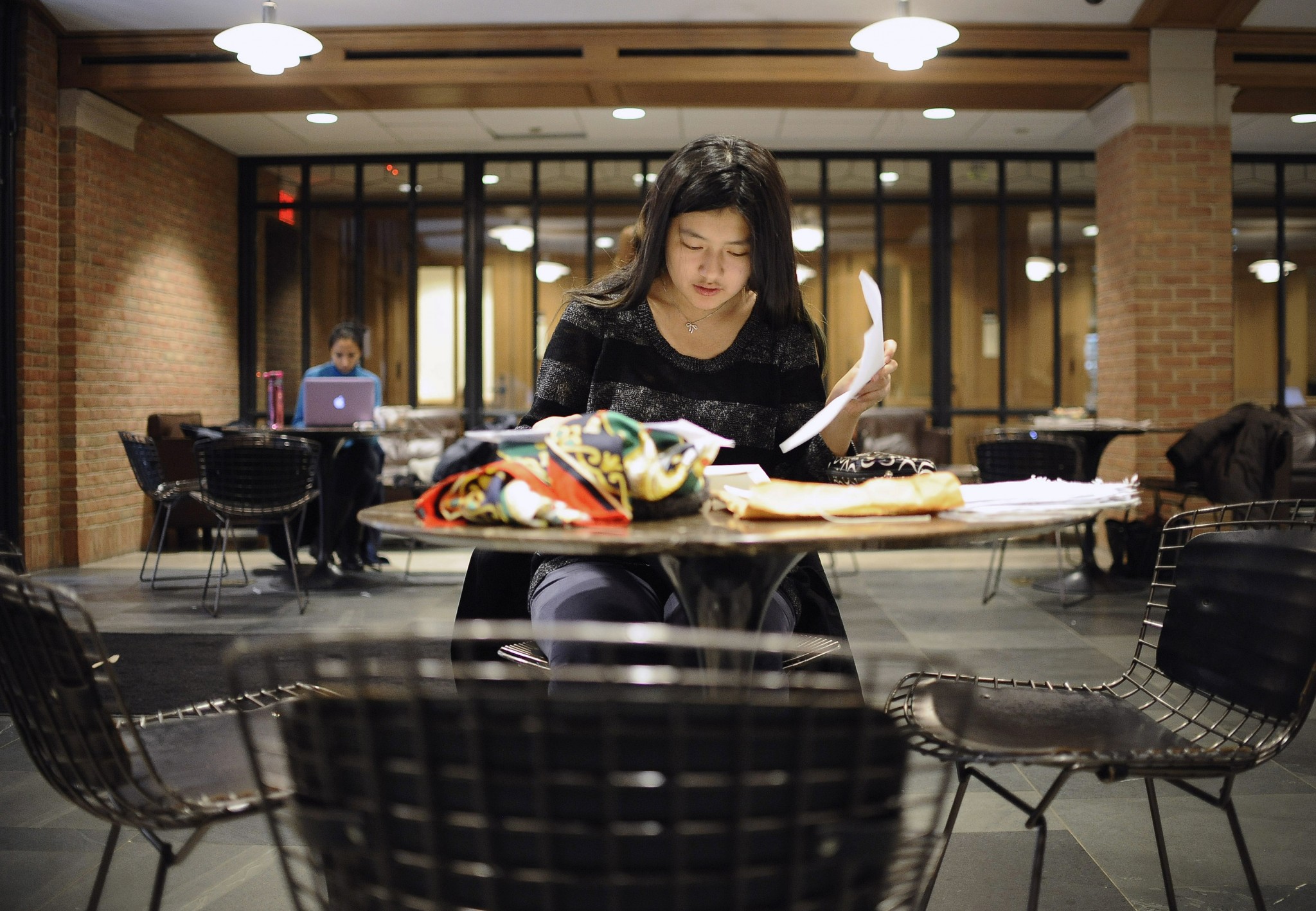