It was recently announced that the Australia border opening plans are set to go ahead, allowing eligible visa holders such as international students to re-enter the country starting December 15. While this has been met with enthusiasm from affected migrants around the world, some international students have expressed hesitancy at potentially returning to the country.

This is mostly due to frustration at the Australian government, who have tended to backtrack on their plans to reopen borders to international travellers. Previously, the government announced that borders would be open to foreign visa holders from December 1.

“Throughout these months, all we were asking for was clear communication between the government and students,” says Indian student Deepesh Batra. “Not just fear-mongering, so we would have had some clarity.” 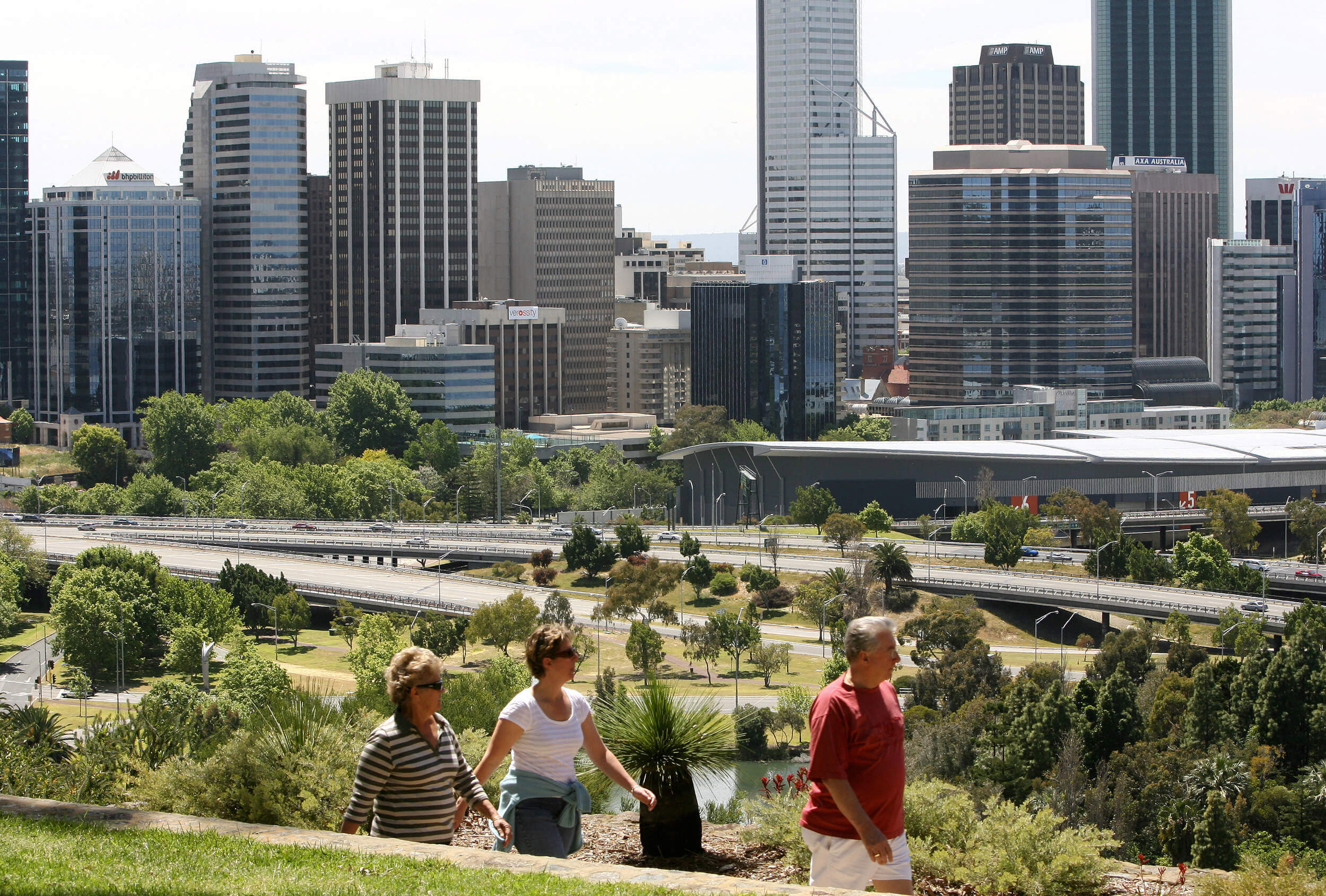 International students have expressed concerns that the government may backtrack on plans to keep borders open. Source: GREG WOOD / AFP

Australia’s international borders have been closed since May 2020 in an attempt to contain the spread of COVID-19, affecting thousands of international students who were supposed to start or resume their studies in an Australian university.

Many have even given up on studying in Australia, choosing to study in more immigration-friendly countries. Batra reveals that he had two friends who planned to study in Australia but chose to move to Canada instead, saying they felt “more respected” there.

“If they have chosen Canada or Australia, the purpose still remains the same, which is to gather knowledge and a high-quality education,” he says. “If there is no clear messaging [from Australia], that creates a dilemma.”

Before Wednesday, only fully vaccinated Australians, permanent residents and their immediate family, and fully vaccinated travellers from New Zealand and Singapore were allowed into the country. International students were exempt from this number. 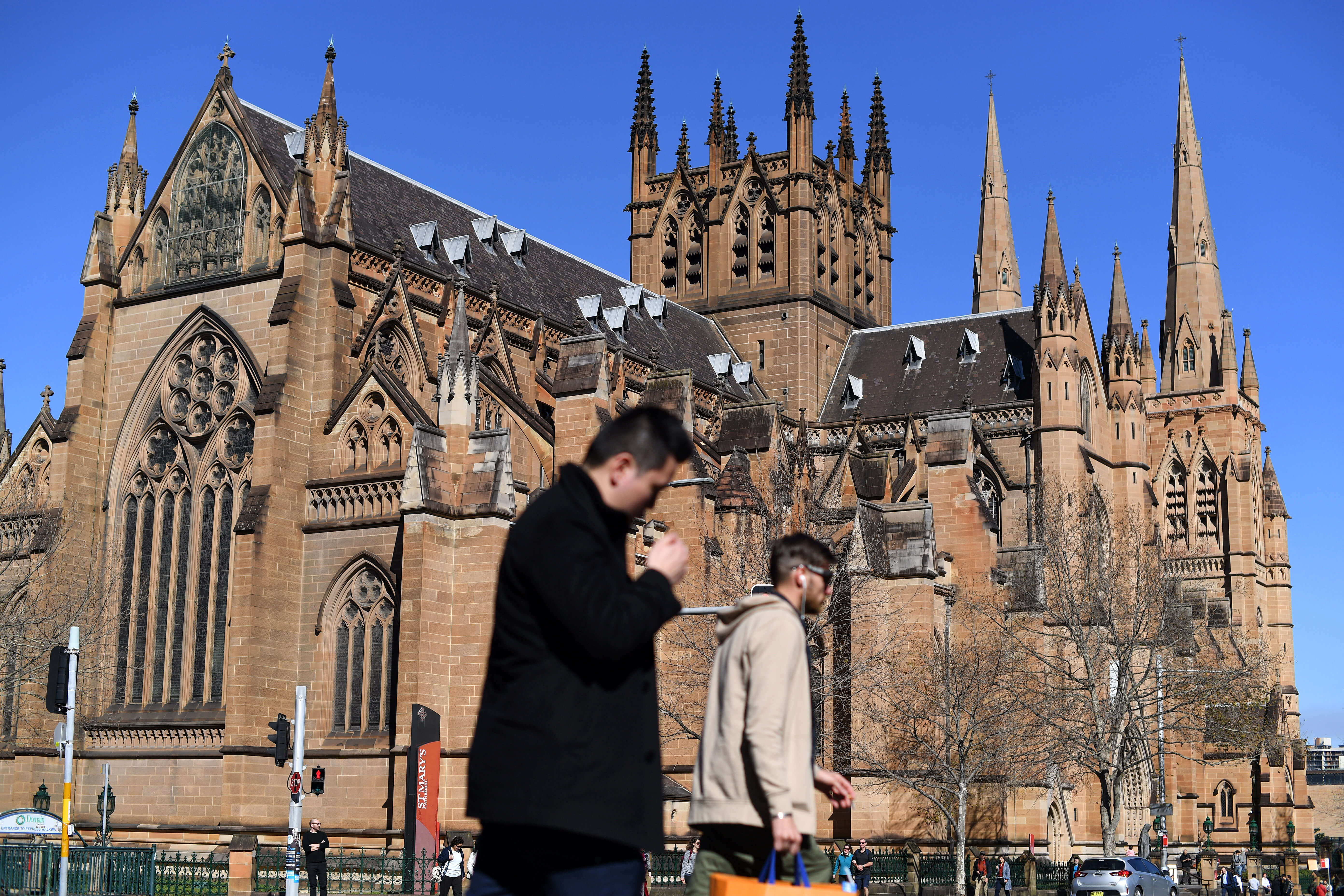 This has resulted in many students expressing regret at choosing Australia as a study destination after 20 months of border closures. “The Australian government made up their mind abruptly,” says Chinese student Karen Gan. She is studying online for a master’s in journalism at the University of Melbourne. “According to the news in 2020, they said you could go to Australia sooner or later, but now, delay and delay. I can’t trust them anymore.”

Migration advisors have stressed to governments the importance of keeping borders open, citing a need to attract skilled workers to fill in essential jobs in Australia. There’s also the fact that Australia’s economy has suffered without a steady influx of international students, who in 2019 contributed more than 40 billion AUD to the economy.

“We have to make this as easy for people wanting to get into the country as possible and those who want to contribute to our economy,” Innes Willox, chair of the ministerial advisory council on skilled migration and AI Group chief, told ABC Radio. “It’s going to be hard. There’s strong competition from countries like the US, UK, and Canada for migrants and for labour. But we’re going to have to fight hard to pick up the slack and fill in those skill gaps as quickly as possible.” 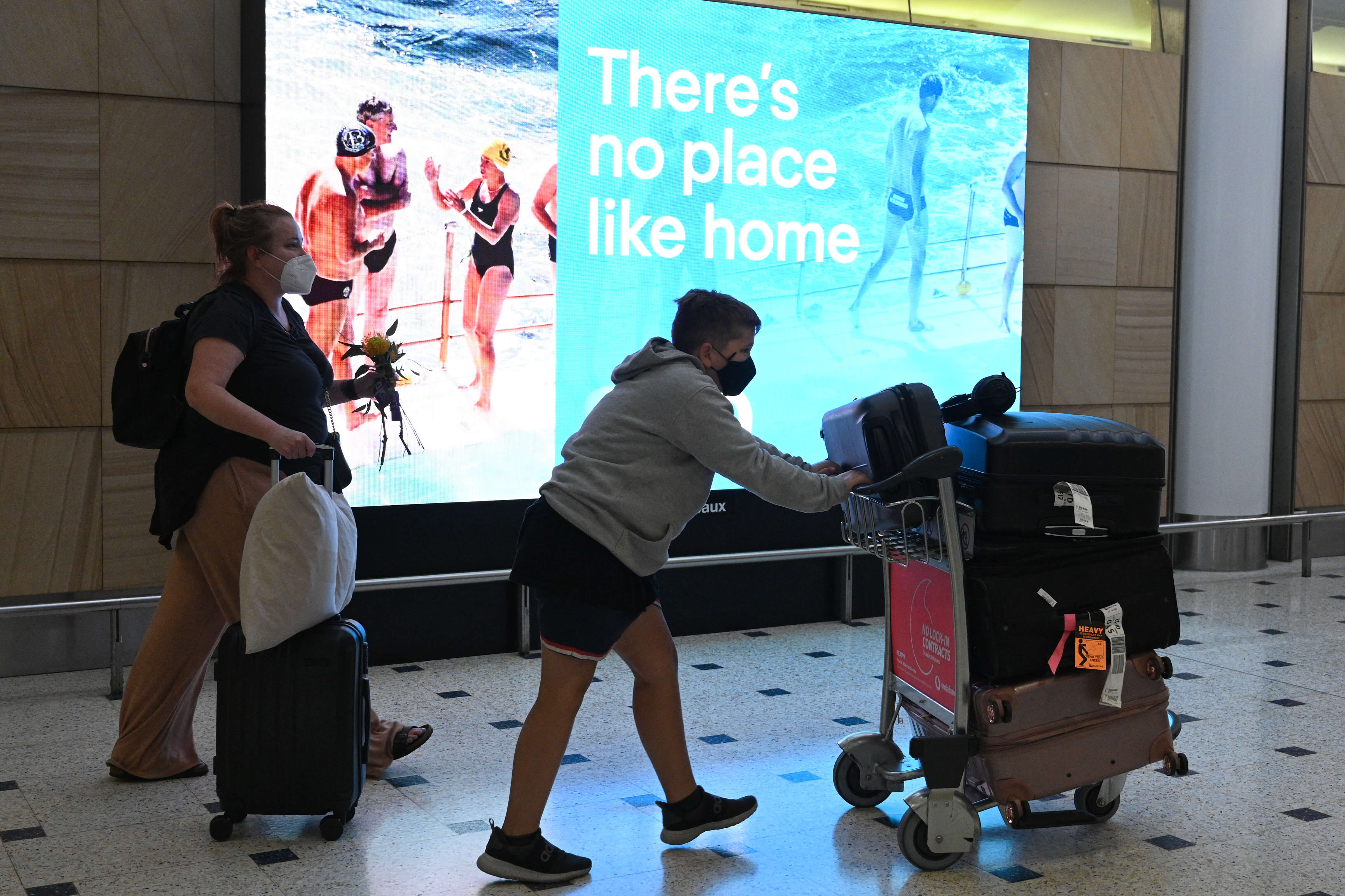 Universities are delighted to be welcoming international students back to Australia.  Source: Saeed Khan/AFP

Universities all over Australia have taken to celebrating the news. “We have missed their presence dearly and couldn’t be more delighted to welcome them back from today,” Universities Australia boss Catriona Jackson said to The Australian.

Since the announcement, universities have taken to preparing for students’ arrival back into the country. “International students, we are so excited to welcome you back to Perth,” the University of Western Australia said in a tweet. “You can now start planning to join us on campus.”

The rest of the country will be enjoying looser COVID-19 restrictions in line with this announcement. New South Wales will allow everyone in the state to participate in all activities, which were previously denied to the unvaccinated. Mandatory mask coverings will only be limited to public transport, planes, and airports, and for unvaccinated indoor hospitality staff.

This comes after Prime Minister Scott Morrison promised that government intrusion into people’s lives have a “use-by date” after acknowledging the government’s poor handling of the vaccine rollout.